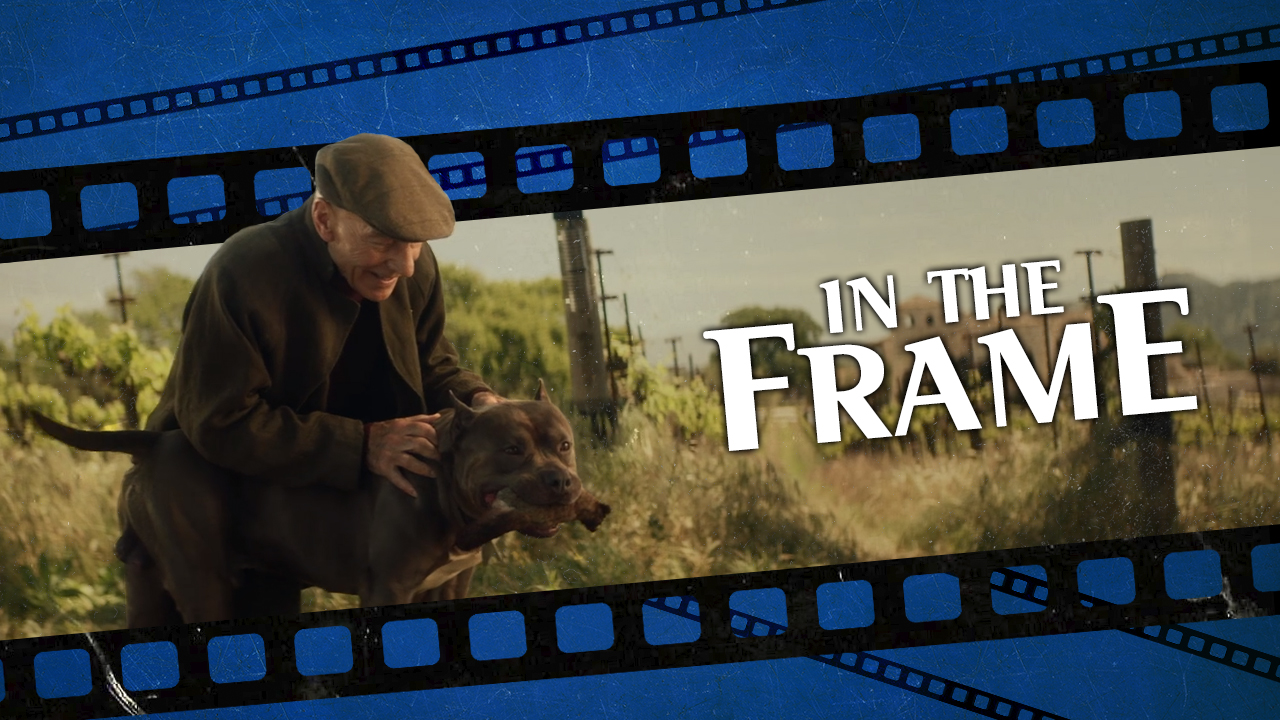 Despite the fact that the Star Trek franchise is set in the distant future, it has always worked better as a mirror of the present.

There has been some minor controversy around Star Trek: Picard. During the pre-release publicity, Sir Patrick Stewart made it clear that it would not be a simple extension of The Next Generation, and he would have no interest in the show if it were. Instead, Picard would offer a glimpse of a more turbulent and unstable universe than that explored in The Next Generation.

To certain segments of Star Trek fandom, this was considered heresy. After all, the Star Trek franchise is largely defined by its optimistic vision of the future. Through its various iterations, Star Trek has provided a glimpse of a future where mankind has not only survived, but also thrived. The prospect that Picard would reject this optimism was seen as a betrayal of that core assumption.

This argument is rooted in a particular interpretation of the Star Trek franchise, one largely cultivated by its creator. Gene Roddenberry might have been a visionary, but he was also a consummate salesman who knew how to package mythology for public consumption. Roddenberry would typically embellish or distort the truth to suit his own chosen narrative.

Roddenberry’s narratives would position himself as a utopian idealist. He famously claimed that NBC vetoed his casting of a woman as second in command. In reality, NBC reportedly vetoed the casting of his mistress in the role. Roddenberry took credit for the diverse casting of the show, but it must be noted that NBC was already pushing for diversity in its programming. And Roddenberry’s original pilot, “The Cage,” was much less diverse.

Roddenberry sold the idea of Star Trek as a profound statement about the utopian future of mankind. This aspect is most obvious in the short stretches where Roddenberry had the most creative control of the franchise, The Motion Picture, and the first two seasons of The Next Generation. Indeed, Roddenberry’s novelization of The Motion Picture reads much like a manifesto.

As ever, the reality is much more complicated. Star Trek has always worked better reflecting the present than as a blueprint for the future. After all, Star Trek is notoriously ambiguous on how its utopia actually works. What drives the economy of the Star Trek universe? How active is the Federation council? What autonomy do members have?

How does mankind move beyond its worst impulses without inventing magic technology like the transporter or the replicator that largely remove any real-world concerns like resource scarcity or national borders? The pilot of the prequel spin-off Enterprise famously brushed past those questions with two lines of exposition.

In contrast, Star Trek has always reflected contemporary anxieties. The utopianism that fans associate with the franchise was largely absent from the original series. In J. J. Abrams’ 2009 reboot, McCoy (Karl Urban) states that “space is disease and danger wrapped in darkness and silence.” He comes quite close to capturing the spirit of the early Star Trek episodes.

In the first season of the series, the galaxy seemed composed of dead planets and monsters — both featuring in the broadcast pilot “The Man Trap.” Advanced civilizations were extinct or had moved on from the affairs of the universe. Worlds succumbed to madness, teetering on the edge of annihilation as waves of insanity swept across the cosmos. War with the Romulans or Klingons seemed inevitable.

These stories all spoke to the anxieties of the ’60s — the lingering threat of nuclear annihilation, acclimatizing to a new world order, the dread of the Cold War, the social and civil unrest sweeping across the country. There’s a strong shade of Lovecraftian horror to those early episodes, largely informed by the involvement of horror writer Robert Bloch, who had written Psycho.

The Star Trek shows that aired in the late ’80s and ’90s were more openly utopian in nature. The Next Generation offered a more optimistic vision of the future, where the universe was largely at peace and the Federation was a dominant power. Even Voyager focused on a ship and crew stranded in hostile space, but without any real existential threat.

As much as the original Star Trek reflected the ’60s, these shows were informed by the context of the ’90s. The United States had won the Cold War and stood victorious at “the end of history,” enjoying “the unipolar moment.” When wars were waged —  in places like Iraq, Haiti, or Kosovo — they were seen as small and contained. The economy was booming. It is no wonder Star Trek felt utopian.

Voyager ended four months before 9/11. Enterprise was a product of the War on Terror. This was obvious from the dramatic retool in its third season, but it shaped the show from the outset. Informed by anxieties of the War on Terror, Enterprise was a lot warier of exploration and first contact. It often suggested that the best thing people could do would be to leave each other alone.

Star Trek looks at the world as it is and extrapolates from there. Many of the most beloved episodes of the original series — “A Taste of Armageddon,” “Errand of Mercy,” “The Trouble with Tribbles,” “The Day of the Dove,” even “The City on the Edge of Forever” — exist in the context of the Vietnam War. These stories are complicated, ambiguous, and nuanced.

Picard exists in a world that is similarly troubled, one as far removed from the utopian idealism of the ’90s as those original Star Trek episodes. On the same day that Picard premiered, the Bulletin of the Atomic Scientists moved the Doomsday Clock to one hundred seconds from midnight, symbolizing that mankind was closer to annihilation than they had been during the ’60s.

Picard reflects a world where America has become increasingly isolationist, democracy is under threat, and the world order established after the Second World War is breaking down. Given the symbolic importance of that world order to the Star Trek universe — demonstrated in episodes like “The City on the Edge of Forever” and “Storm Front” — it makes sense that Picard would be anxious.

Picard offers a glimpse of the future that is ultimately a reflection of the present, which is how Star Trek has always worked.