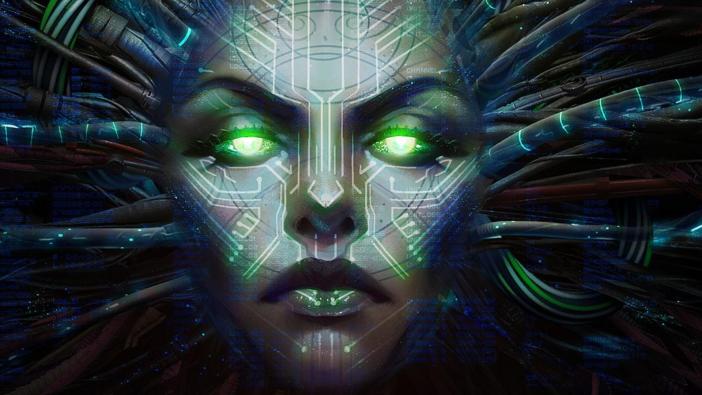 It’s some System Shock news! No, not the news you were hoping for that System Shock 3 was indeed something more than vaporware. Instead, a new streaming service called Binge, which is dedicated to creating original series and shows inspired by video games, has announced that it is working on a live-action System Shock TV series. The new series will be produced in collaboration with Nightdive Studios, the current owners of the System Shock brand.

“I’ve always believed that a live-action adaptation of System Shock would be the perfect medium to retell the harrowing story of Citadel station and its rogue AI that subjects the crew to unimaginable horror,” said Stephen Kick, CEO and founder of Nightdive Studios. “We’re very excited to see the talented team at Binge bring System Shock to life in horrifyingly real and new ways.”

There’s very little info on what the actual show will be about, but it sounds like a direct adaptation. In the original game, players took control of a hacker aboard a space station called Citadel Station in 2072. Citadel had been overrun by an evil AI named SHODAN and players had to stop it. Set in a cyberpunk future, the game was groundbreaking when it came out and remains a favorite to this day, with an enhanced edition actually releasing this year. System Shock could translate pretty easily into a solid live-action TV show.

If you haven’t heard of Binge, that’s not surprising. The streamer was announced at this year’s E3 and is dedicated to gaming content. Shows will be free to watch without a subscription and will also include an adaptation of Driver. Binge is set to launch in 2022.