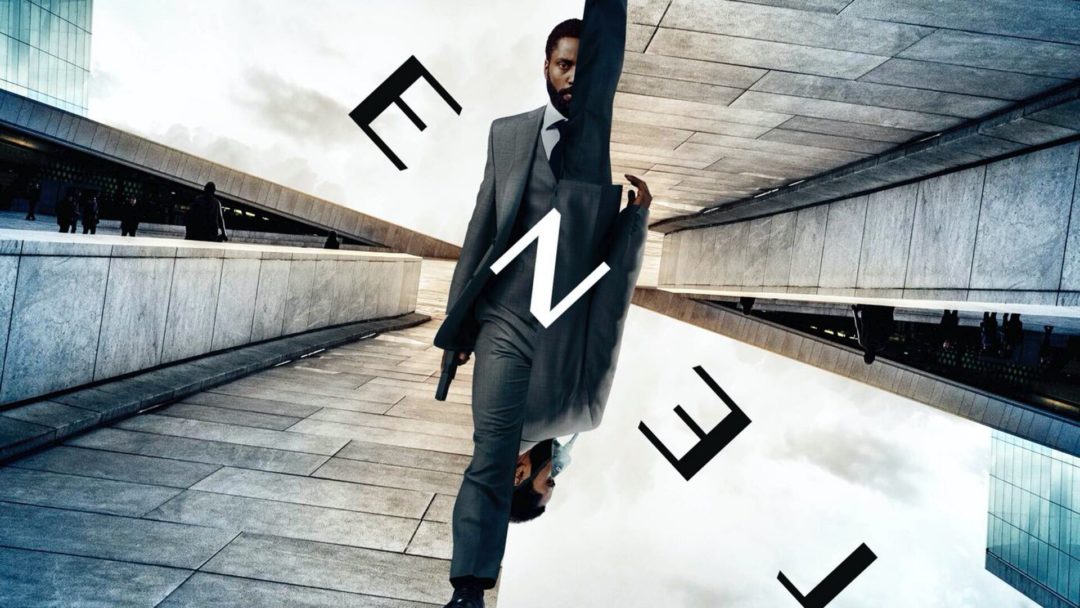 Is knowledge that a movie is made by Christopher Nolan enough to get you excited? It better be because in the first trailer for his new film, Tenet, that’s about all we’ve got to go on. That and some hints at timey-wimey stuff and the need to stop World War III.

This isn’t technically the first look we’ve had at the film, which still has no official plot description other than it is “an action epic evolving from the world of international espionage.” The movie had teasers appear only in theaters that showed off the film’s protagonist, played by John David Washington, passed out and a few title cards that read “time has come for a new protagonist” and “time has come for a new mission.” That was it. Nolan operating at peak-Nolan for sure.

Now we’ve got a bit more information, though it’s hard to unpack a coherent plot. Washington seems to be killed in order to bring him into a secret organization doing secret work to stop some sort of secret destruction of the earth. He’s partnered with Robert Pattinson and Elizabeth Debicki and things start to rewind. Given the high-concept nature of almost all of Nolan’s films, we can probably expect something a bit more complex than Time Cop to come out of this.

What is becoming more clear is that Tenet will most likely be another film that Nolan urges folks to see on 70mm film despite how increasingly hard it is to do that. Considering the fact that the trailer actually urges audiences to go watch the trailer in theaters, and those who see The Rise of Skywalker in IMAX get a special sneak peek of the film, it’s pretty clear format will matter. How exactly one buys a ticket to watch the trailer for Tenet in a theater is a little unclear, but maybe pick up a ticket to Cats and then just leave once you’ve seen it.