We’re down to the final eight in the World Cup, so today let’s celebrate the remaining teams in the running for the championship. Some of our favorites have already been eliminated but there is some serious talent remaining. 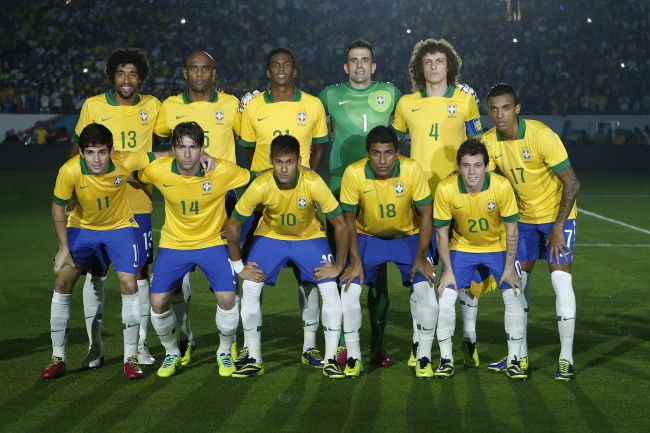 Brazil is a perennial contender in the World Cup, this time isn’t any different. They haven’t won since 1994, maybe this year they’ll get back into the swing of winning. 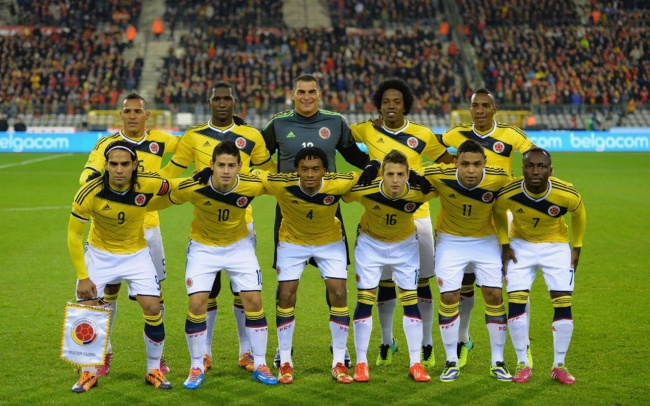 In the history of the World Cup Colombia has yet to finish in the final four. Hopefully for their sake this year is different, unfortunately for them they are facing off against the powerhouse that is Brazil next. 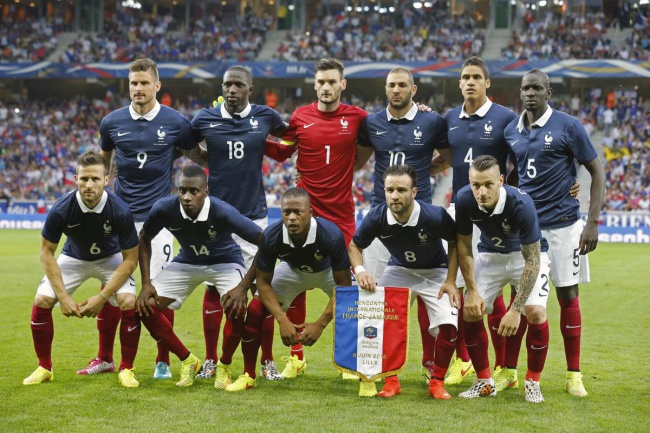 France last won the championship in 1998, when they beat Brazil 3-0. Their next competitor is Germany, so hopefully this isn’t going to turn out like every other meeting they’ve had. 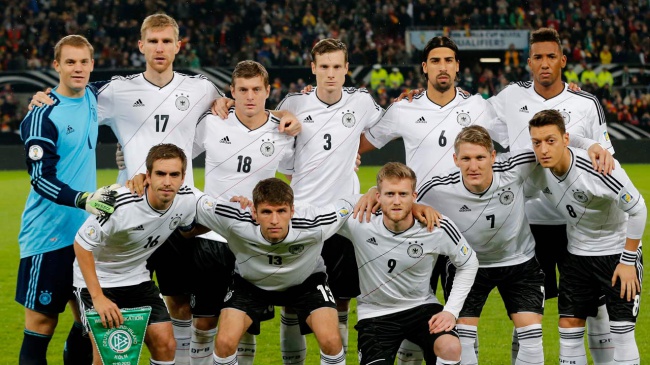 Germany has dominated the World Cup throughout its history. They’ve won the whole thing three times, and appear in the top four almost every time. The competition isn’t anywhere near to being over, who knows Germany could always surprise everyone and just do like they always do and win. 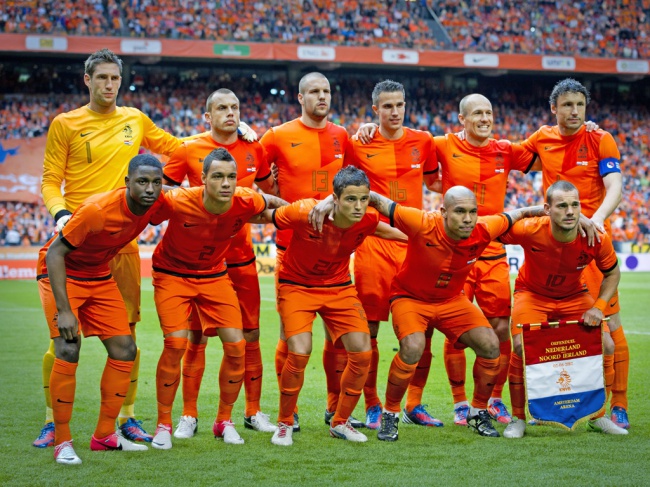 These orange-clad Netherlanders defeated Mexico 2-1 to get to this stage. Now they’re facing off against Costa Rica, which means that we’re going to see some serious footballery on the pitch when those two have their kick-a-thon. 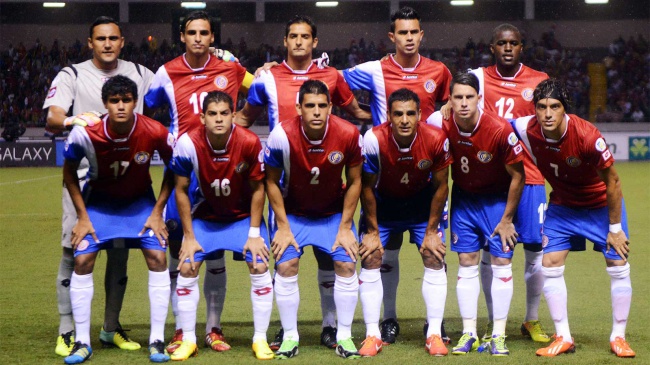 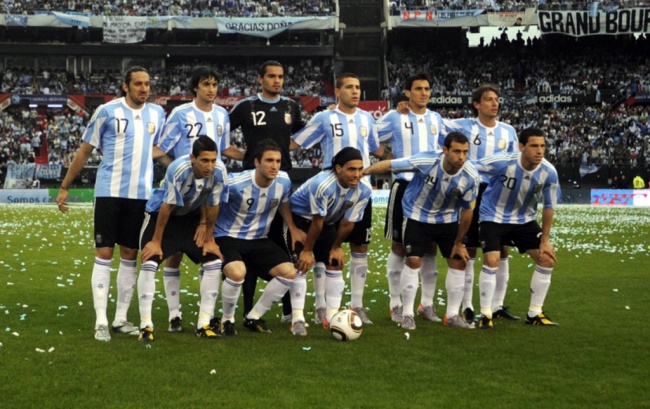 This isn’t Argentina’s first rodeo, they’ve won the World Cup twice before. Maybe they’ll take it once again, although they have some stiff competition coming at them in the way of Belgium. 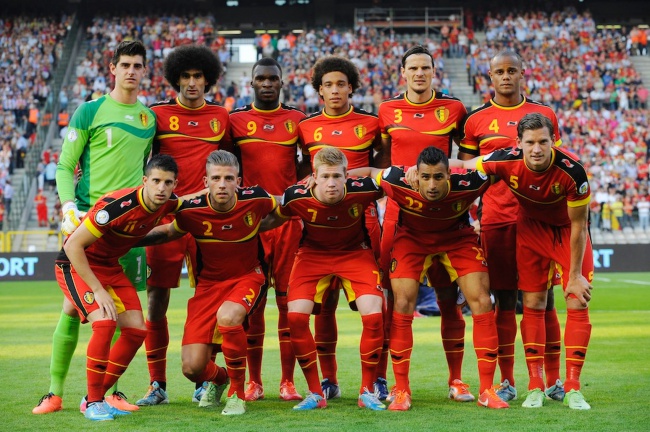 Belgium is fresh off their trouncing of team USA. They’re riding a wave of win into their match with Argentina, they have a chance to prove that there’s more to their country than Hercule Poirot and waffles.