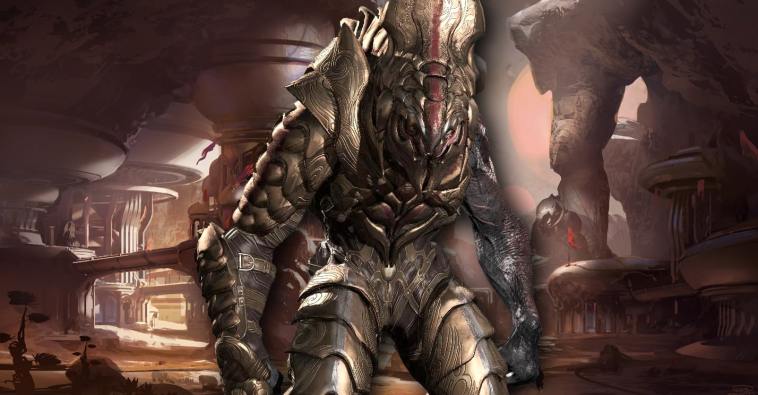 This discussion of the influence of the Arbiter contains spoilers for the Halo series under Bungie and 343 Industries.

When Halo 2 launched in 2004, it introduced a shock twist. Half of the campaign would be spent in the familiar shoes of Master Chief, Halo: Combat Evolved’s dour super-soldier protagonist. The other half would be played as an Elite, a member of the zealous, religious alien Covenant and one of Chief’s main antagonists. Specifically, you would play as the Arbiter Thel ‘Vadam, a special agent deployed to root out anti-Covenant heresy.

It was a bold move that split the fan base and critics. At the time, I was very much on the critical side. After three years of hype and the infamous E3 2003 demo, I just wanted to get to Earth and shoot aliens. Instead, only three levels into the game (two, if you count the fact that the first mission takes place in orbit), I was whisked away and thrust into the shoes of said aliens in an on-the-nose attempt to humanize them.

With the exception of a time-limited cloaking device, the Arbiter played identically to Master Chief. He used a recharging shield, moved at the same speed, wielded the same weapons, drove the same vehicles, and dealt the same damage. Worse still, he got the poorer share of the campaign’s levels. Not all were as bad as Sacred Icon, which I frequently see in fans’ and critics’ “worst Halo levels” lists, but few measured up to Chief’s half of the campaign.

The unmet expectations and gameplay frustrations made it easy to overlook the things that Halo 2 did right with the Arbiter. Now, looking back through the lens of Halo: Master Chief Collection and without the hype, they are easier to see. 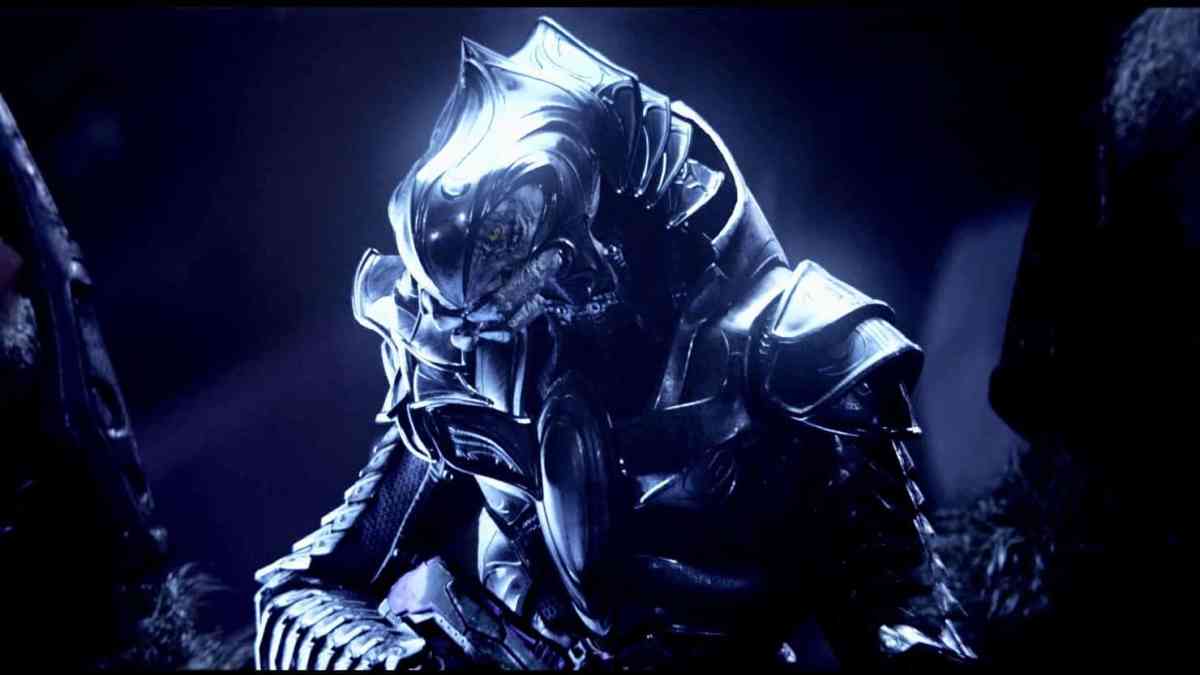 Thel ‘Vadam is the only character in the Halo games with a proper character arc. He first appears as a military general in charge of Alpha Halo, a ringworld artifact built by the mysterious Forerunner civilization millennia earlier that holds deep religious significance for the Covenant. After it is destroyed by Master Chief at the end of Combat Evolved, Thel ‘Vadam is stripped of his rank, accused of heresy, and eventually anointed as the Arbiter on the understanding that it is a near-suicidal assignment.

That assignment brings him in contact with uncomfortable truths that trigger a personal crisis of faith. He finds out that the Covenant religion and government are built on a fanatical interpretation of an ancient Forerunner protocol designed to wipe out all life in the galaxy. By the end of Halo 3, the Arbiter is an ally of Master Chief, a moderating influence on the scattered Covenant, and one of the main peace-brokers at the end of the Human-Covenant War.

It is a classic three-act arc: Character encounters crisis, crisis escalates, crisis is resolved and in the process the character is changed. Virtually no other character in the series has received the same depth of narrative. Take Master Chief and Cortana, the series’s two main characters, as examples.

Master Chief is advertised on the Combat Evolved box as “bred for combat, built for war… master of any weapon, pilot of any vehicle… and fear(s) no enemy.” He has none of the Arbiter’s initial zealous faith, later uncertainty, or final synthesis of the two extremes. As the Gravemind, the giant parasite the Halo installations were built to contain, puts it in a Halo 2 cutscene: “(Chief) is machine and nerve and has its mind concluded. (The Arbiter) is but flesh and faith and is the more deluded.” With the possible exception of 343 Industries’ Halo games (more on that shortly), things happen around Chief and he responds to them, but they do not happen to him. 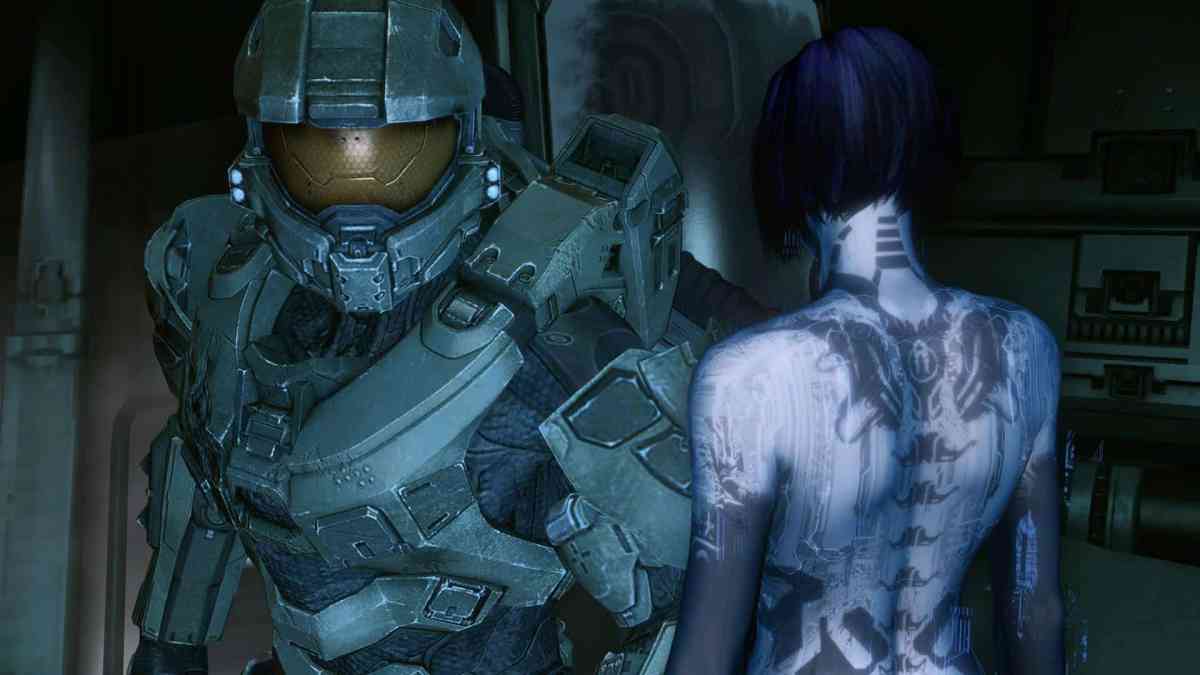 Meanwhile, Cortana, Master Chief’s companion AI, is a welcome contrast to Chief: a witty and sarcastic motormouth. But ultimately she is cut from the same narrative cloth — things happen around her, not to her. There is a hint at some character development throughout Halo 3 when it is suggested that Cortana might be corrupted by the Gravemind. However, ultimately this plot device is abandoned; towards the end of Halo 3, Master Chief retrieves Cortana from the Gravemind, and she simply shrugs off her trauma and carries on.

To 343 Industries’ credit, it tried to address these issues when it took over the franchise from Bungie. Chief wakes up at the start of Halo 4 to find Cortana afflicted with rampancy, a serious deteriorative condition for AIs. In Halo 5 he goes AWOL to help her, only to discover that her interaction with a Forerunner system has turned her into a megalomaniac.

But while it might recall Cortana’s off-hand remark in Halo 2 – “If I were a megalomaniac, and I’m not” – after three campaigns of stoically brushing off pain, the attempt to give Chief and Cortana more depth feels awkward. Chief oscillates wildly between nonchalance and concern and ends up with more dialogue lines than he has ever been comfortable with: around 35 lines of dialogue in the whole of Halo 3, but nearly twice that number in just the first two levels of Halo 4. Meanwhile, Cortana’s transformation between Halo 4 and Halo 5 feels instantaneous: She is gravely ill, likely dead, at the end of Halo 4, but she reappears with a new look and tyrannical ambitions in Halo 5. It feels like a far cry from the Arbiter’s slow confrontation with the truth and his reconciliation to it.

The Arbiter is also the main gateway into Halo’s Covenant lore: the Great Schism, the history of the Arbiters and their function, the renegade Swords of Sanghelios faction, and so on. It has been argued extensively over the years that this lore introduced a number of controversial themes into the franchise. Even if that is the case, there are also obvious parallels with fascinating and less current history, such as the Great Schism and the Inquisition in Christianity. 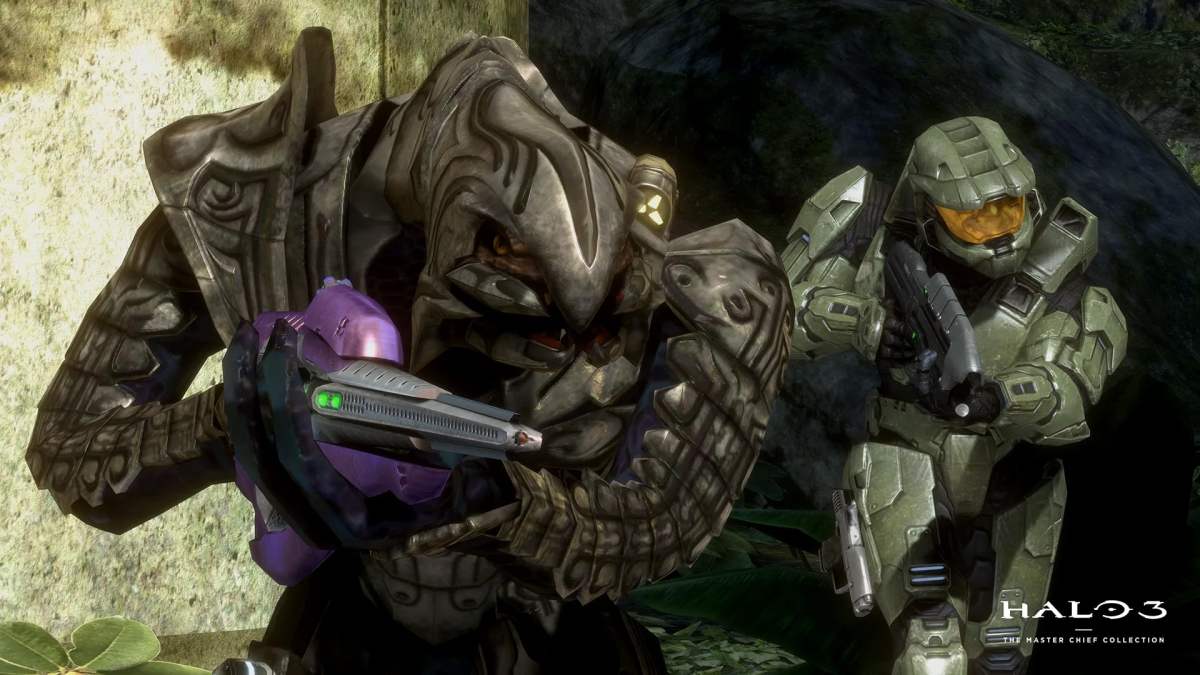 Overall then, the Arbiter presented a dilemma for Bungie, and later for 343 Industries. On one hand, they could keep the Arbiter as a series protagonist and risk upsetting the fans and critics who came away from Halo 2 disappointed with him. On the other hand, they could discard him and lose the game’s best potential for a well-developed narrative.

Bungie opted for a compromise. In Halo 3, the Arbiter is playable as a second player co-op partner only. Otherwise, he is an AI-controlled companion for Master Chief, there to deliver the third act for the story laid down in Halo 2 but kept carefully out of the player’s hands.

It was a move that largely paid off in the short term: Halo 3 is still widely considered the strongest game in the franchise. However, it also established some frustrating limitations for the series.

Most significantly, it amounted to a tacit acknowledgment that Halo games should focus on Master Chief or someone based on his template. For example, Halo 3: ODST told the story of a squad of Orbital Drop Shock Troopers (ODSTs), a ragtag band of armored and helmeted human soldiers that are billed in the game’s opening text crawl as “the best of the best.” If that sounds familiar, it should come as no surprise that the gameplay works much like it does in Master Chief’s shoes. There is even an achievement for copying his moves. 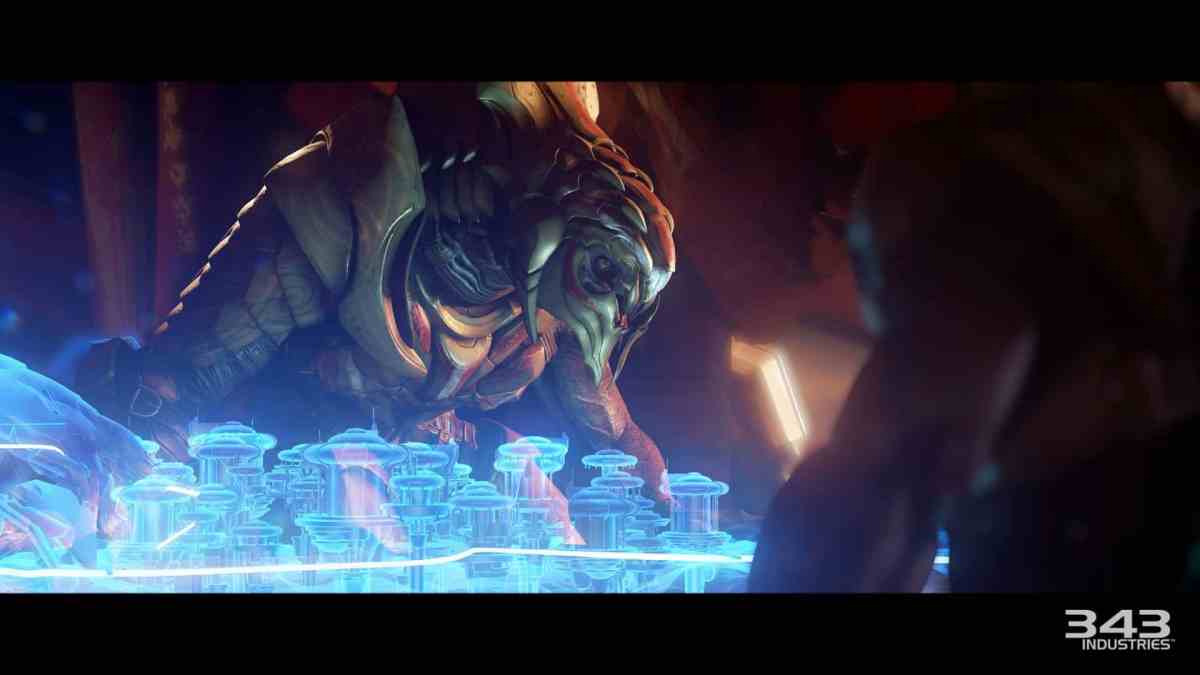 The contrast between the Arbiter and Master Chief also helped to catapult the latter to near-deific status. By the end of Halo 3, Master Chief has manually dropped bombs onto spaceships, fallen from skies, and single-handedly disabled giant tanks with nary a dry-humored remark. It is a god-like bar that is all the more evident when juxtaposed with the Arbiter’s disillusionment and fall from grace. It has made Chief difficult to humanize, a problem that 343 Industries is still grappling with.

Ultimately, abandoning the Arbiter has forced Bungie and 343 Industries away from the themes and historical parallels offered by the Covenant lore. Hopefully, Halo 5’s minor role for the Arbiter and Halo: Infinite’s apparent focus on the Banished Covenant are an indication that 343 Industries is willing to bring some of these themes back. Without them, the Halo franchise risks devolving into just another science fiction blockbuster structured around an elder race trope.

All told then, more than 15 years after his introduction, the Arbiter continues to hold an uneasy but influential place in the Halo franchise. When he was introduced, he expanded the series’s scope with grand narrative ambition but some frustrating gameplay choices. When he was mothballed, that ambition seemed to leave with him. It put in place a narrative formula for future games to follow, which, more than a decade later, Halo is still struggling to break away from. 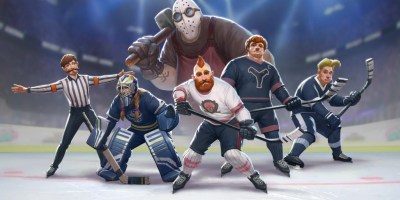 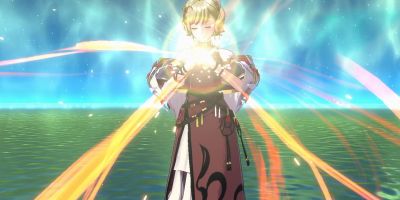 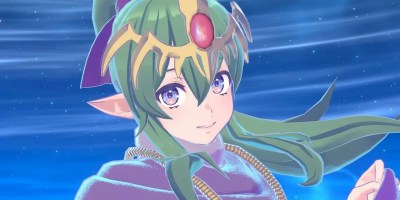 Are There Any Easter Eggs in Fire Emblem Engage?