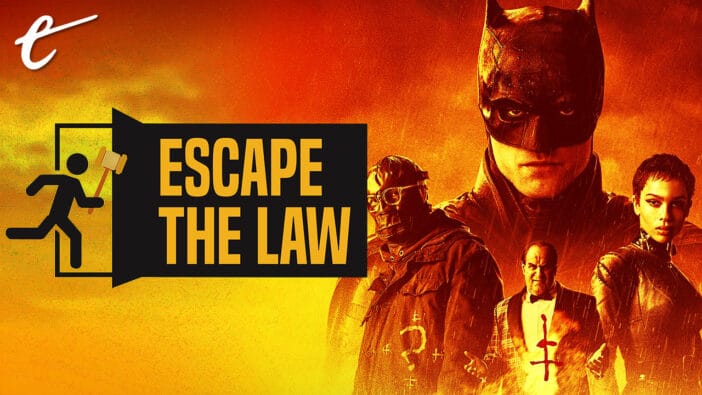 This discussion of the quirky legal realism and law repercussions in The Batman contains spoilers for the movie.

Let’s talk about The Batman. Matt Reeves’ new take on the Caped Crusader has been well received by most critics and viewers, with a healthy 85% approval rating on Rotten Tomatoes. One of the common themes in critic reviews is that the movie captures viewer attention by presenting a “realistic” take on the Caped Crusader. For example, one review praises the film for “its commitment to reality,” while another observes that the movie “has its feet firmly planted in realism.” That is Pattinson-ly absurd. In this movie, the following occurs:

It is ironic, then, that when it comes to legal realism — which Hollywood basically never gets right, including in previous Batman movies — The Batman mostly excels. To be sure, The Batman does not provide an accurate depiction of police work, evidence, prosecutions, or crime scene investigations. But when it deviates from the norm, it does so explicitly, with characters that essentially say, “The thing you are seeing on the screen right now is not how things actually work in the real world.” This demonstrates a refreshing sense of self-awareness that distinguishes The Batman from most other movies. 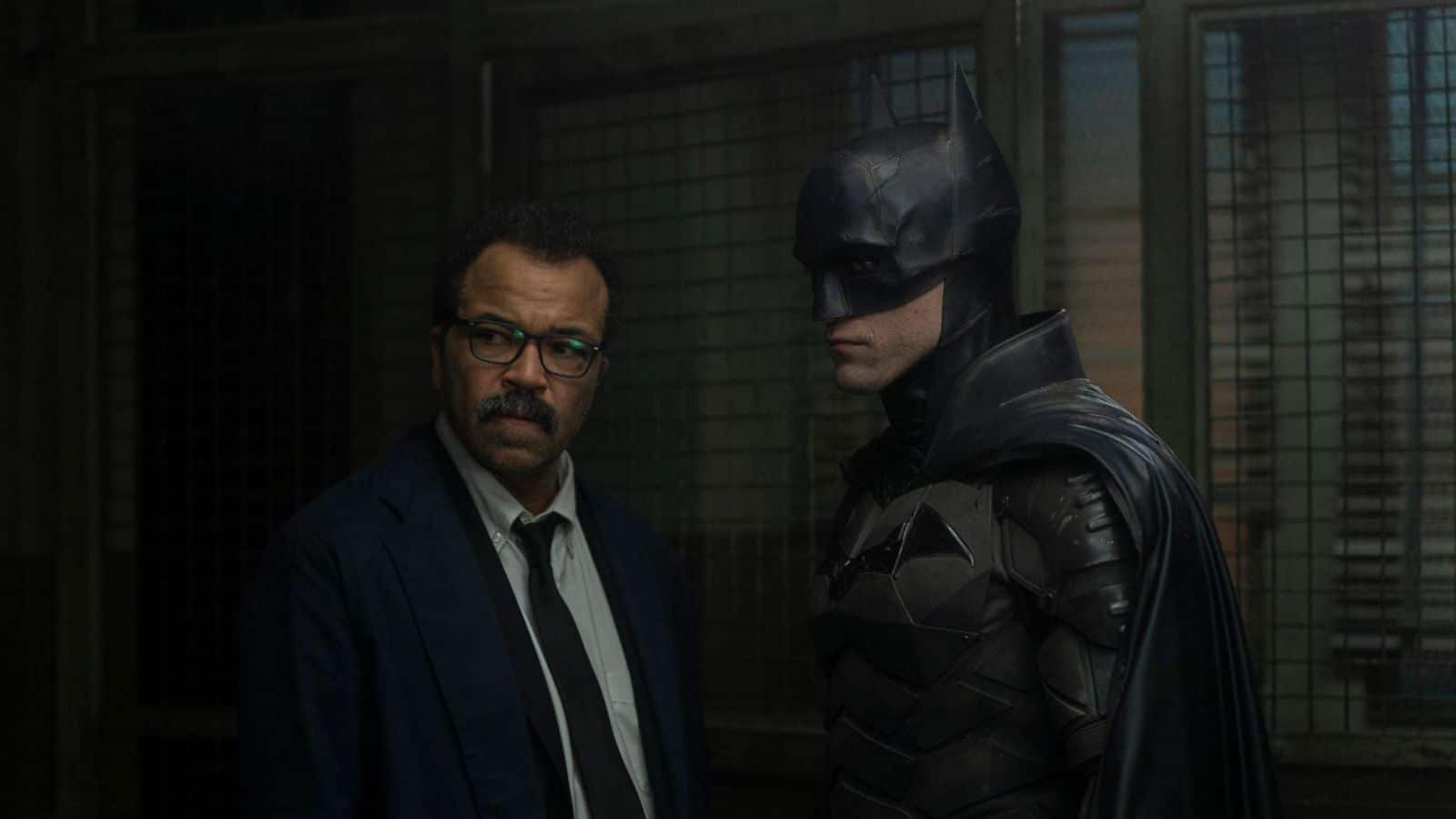 When it comes to investigating and prosecuting violent crimes, preserving the integrity of the crime scene is of paramount importance, as it can prevent key evidence from being contaminated or destroyed. Failure to preserve a crime scene can lead to disaster. For example, in one case, paramedics inadvertently transferred DNA from a previous patient to a murder scene, resulting in a wrongful murder charge and hindering the investigation. To avoid these kinds of mistakes, police departments must adhere to strict guidelines regarding crime scene preservation and evidence collection.

Batman ignores those guidelines — even though he is not a member of Gotham’s police department and has no formal investigative role, Batman enters several crime scenes, handles key evidence, and, in one instance, literally tears a crime scene apart.

This could pose a huge problem for investigators. As far as we know, Batman has not received any special training in crime scene preservation, and while the comics describe him as “the world’s greatest detective,” the events of the movie take place during his second year as Batman. To make matters worse, Batman’s gloves are likely to contain DNA from other criminals he has apprehended, increasing the chances for contamination. Even worse still, there would not be an easy way for authorities to distinguish the Batman-contaminated DNA from the original DNA, since Batman (unlike the paramedics described above) does not provide a log of everyone he has Vengeanced in a particular evening.

But again — what makes The Batman special is that it explicitly acknowledges Batman’s legal rule-breaking. Without fail, each time Batman appears at a crime scene, multiple officers object, instruct him to leave, order him not to tamper with the crime scene, or ask Jim Gordon to “get him outta my crime scene.” Those instructions are, of course, ignored, (Batman does what Batman wants.) but the movie deserves huge credit for pointing out the problem in the first place. 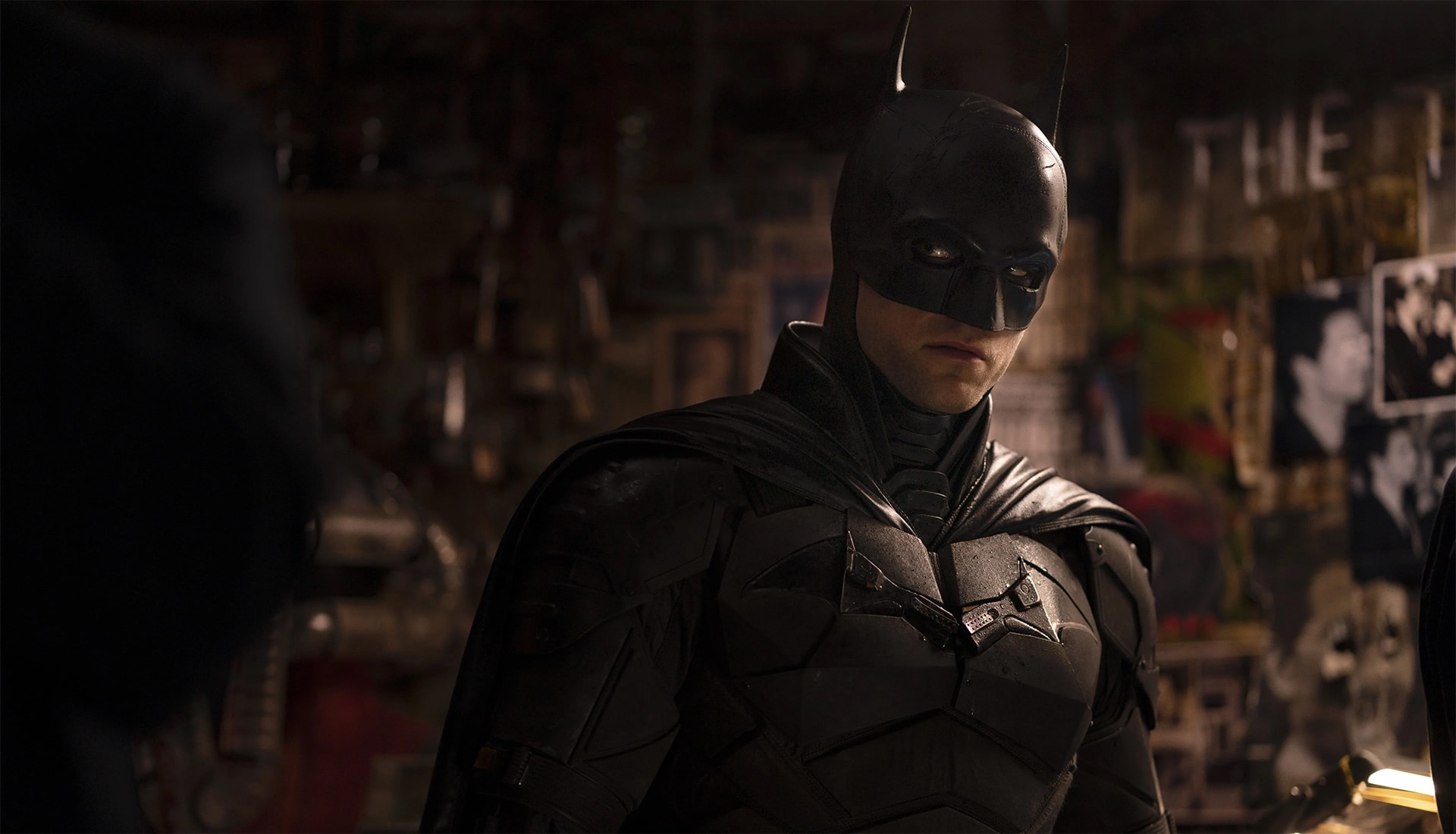 Securing a crime scene is just the first step in the investigative process. In a world of corruption, steps also have to be taken to ensure that any evidence that is collected is not later tampered with or stolen. This is where the chain of custody comes in. The chain of custody refers to an accounting of how evidence is handled from collection to trial. The underlying idea is simple: If you can show (a) who had possession over a piece of evidence at each point in time (starting from collection), and (b) what each person did with the evidence when they were in possession, then you can prove that the evidence was not tampered with, corrupted, or otherwise harmed.

As with crime scene preservation, the authorities follow a designated procedure to ensure that the chain of custody is not broken. In most instances, authorities use an evidence log to set out the chain of custody and to monitor the collection, transportation, and testing of evidence. Then if there are any issues or questions at trial as to the evidence’s integrity, the government can call each person who handled the evidence to the stand to confirm that no tampering took place.

In a surprise to no one, Batman shows no regard for the chain of custody, and at one point, he even takes possession of an entire box of evidence, at which point a police officer seemingly reads the mind of every lawyer in the theater and says, “Put that down! Haven’t you ever heard of the chain of custody?!”

In the context of the movie, the broken chain of custody doesn’t make much of a difference. The Riddler had already confessed to his crimes, such that the evidence would not have been needed to secure a conviction. And even if the evidence were more important (for example, to support the prosecution of Riddler’s copycats), the police could have added Batman to the evidence log and asked Batman to testify at trial (as he would probably have had to do anyway) to confirm that he didn’t tamper with the evidence. 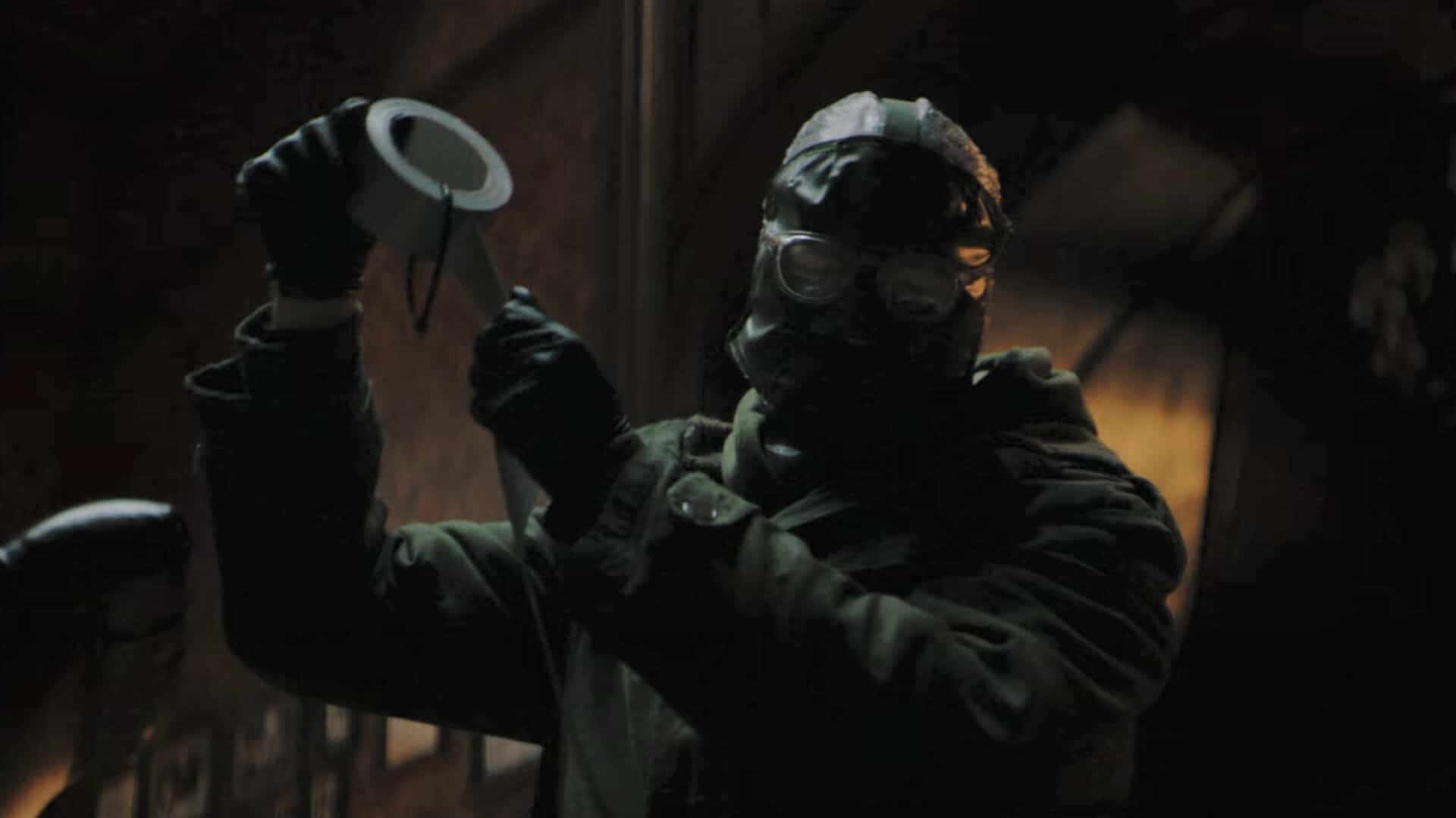 Other Legal Issues in The Batman

There are a handful of other legal issues implicated by The Batman that the movie doesn’t have occasion to consider. One of the key plot twists is that a substantial portion of Gotham’s law enforcement apparatus (including the mayor, almost the entire police department, and the district attorney) are working for the mob. But the film doesn’t show us what happens to any of the people involved after Batman arrests the head of the crime family. In the real world, that kind of widespread corruption would be prosecuted by the federal government, which could leverage laws that are specifically designed to root out organized crime and government corruption.

Another issue relates to Batman’s relationship with the police. While Batman is not employed by the Gotham City Police Department (GCPD), he nevertheless has a close relationship with it. This is evidenced by the fact that the GCPD operates the Bat-Signal, allows Batman to interrogate suspects in custody, and allows Batman to participate in its crime scene investigations (notwithstanding tepid and unenforced requests for him to leave).

Batman’s relationship with the GCPD means that his actions — including any unreasonable searches, excessive force, or illegal interrogations — could be attributed to the GCPD. This, in turn, could result in the exclusion of any evidence that was obtained improperly and could expose the GCPD to liability for any injuries tied to Batman’s unlawful conduct.

The Batman Should Go Back to Law School

Most people don’t know it, but in at least the older comics, Bruce Wayne is seemingly a lawyer with a degree from Yale Law School. Based on his performance in The Batman, it looks like Mr. Wayne should go back to school. If we’re lucky, we might get to see it in the sequel: Batman II: Return of the (Poison) Ivy League, complete with an action-packed study session in the library. I am vengeance. I am the night. I am ready for my 15-minute presentation on the Dormant Commerce Clause.