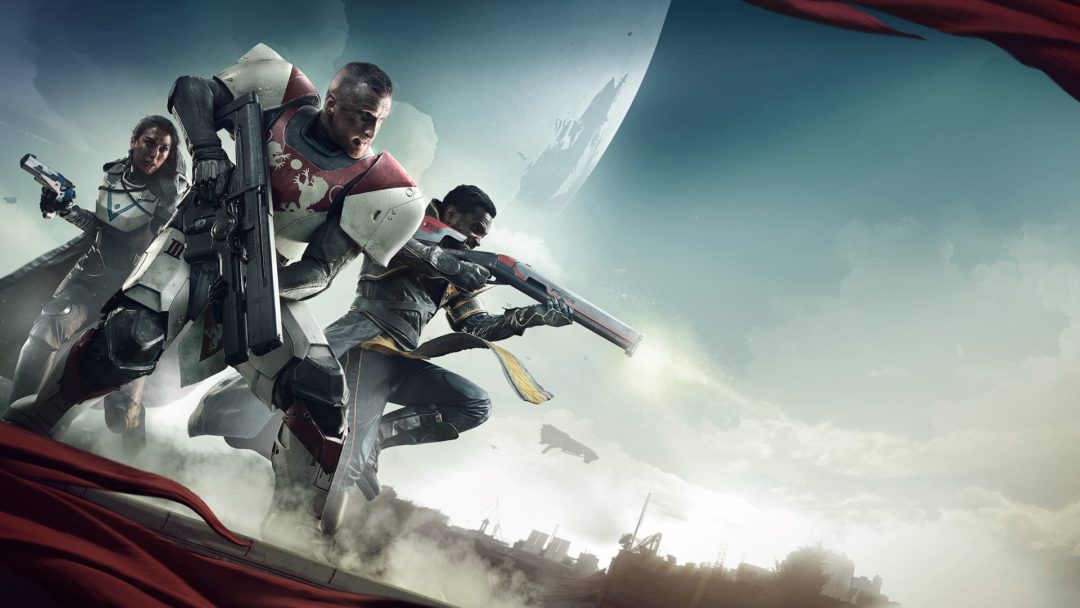 Back in March, I made the case that the big publishers were squandering money and wasting opportunities because their leadership teams doesn’t understand the business they’re trying to run. Specifically, EA, Activision, and Ubisoft seem to be led by people who don’t understand games or gamers. I’ve been trying to make this case for years, but it’s an argument that’s easy to articulate but hard to prove. Until now.

These executives might play games occasionally as part of the job, but since video games aren’t really their main hobby, they can’t tell the difference between good ideas and bad ones. If someone comes up with the idea for draconian new DRM, an executive will probably go for it because they don’t understand how piracy works or why people do it. A gamer will immediately spot the problem with the system and it will make them less likely to buy the game. An executive might imagine that putting a DLC salesman into an RPG might be “immersive”  for players. Someone who actually plays games will recognize how crass and obnoxious that would be.

It’s easy for me to claim that Project Ten Dollar, loot boxes, the entire design of SimCity 2013, and numerous other headaches are obviously bad ideas that demonstrate how executives don’t understand their customers or products. Someone else can just as easily claim that the executives are doing just fine, and things only look bad because I don’t have access to the accounting ledgers that show how profitable these initiatives are. Are executives uninformed dimwits or are consumer advocates like me just being naive and entitled? Until recently, it was all speculation. But now Bungie has split from publisher Activision and taken the company’s cash cow Destiny. We’re about to see that it looks like to have a major game operate free of the influence of the usual bunch of AAA publishing villains.

Back in 2010, Bungie signed a 10-year agreement with the publishing giant. Either that agreement began before 2010, or Bungie somehow got out of the deal a year early. I have no idea how Bungie negotiated such a favorable contract with the infamously litigious Activision. Not only was the company able to leave the publisher, but it was able to keep its highly successful IP. It was also able to take a still-running game and migrate the entire userbase away from the publisher’s platform. This contract was designed so that Bungie had the financial means to strike out on its own instead of being forced to live hand-to-mouth like so many studios seem to do when under the care of a major publisher. On top of that, this contract was apparently so airtight that Activision hasn’t attempted to challenge it, despite the fact that they’re losing a cash cow that made investors happy. I know everyone makes a fuss about the awesome game designers at Bungie, but I think we should give a nod of appreciation to whomever negotiated this partnership with Activision and the legal counsel that made it happen. I’ve never seen anything quite like this.

A few weeks ago, Bungie hosted a stream and announced The Next Chapter for Destiny 2. The presentation starts by highlighting the studio’s new independence and what this means for Destiny 2. The general subtext of the video is how much better the game will be now that dumb old Activision is out of the way. It’s possible that the company is just putting a good spin on a tough situation, like someone pretending to be happy after a break up. That’s unlikely given that Bungie is the one that did the breaking up, but it’s always good to be a little skeptical when watching a promotional video. But for the purposes of keeping this analysis simple, I’m going to take everything that’s said at face value.

The first (but most trivial) change the team announced was that they were going to embrace the term “MMO” going forward. Activision apparently didn’t like the connotations the genre brings with it, and was worried it would confuse the consumer. Bungie has decided to use the term because that’s what the game is.

The more important change is that Bungie wants to make it easier for new players to join. If you wanted your friend to get Destiny 2 so the two of you can play together, they needed to buy a few seasons worth of DLC and spend 40+ hours pushing through the beginner content first. In the new system Bungie is rolling out, DLC becomes optional and it will be easy for new players to create characters that can jump into the game with veterans. This really highlights the difference in values that I’m always talking about. Activision thought they could make more money by selling content in bundles and strongly encouraging all players to purchase it. That makes sense if your only understanding of the experience comes from an accounting ledger. Bungie is comprised of avid gamers who recognize that these kinds of paywall policies discourage people from trying the game and lead to stagnation. The fun has to come first, because without the fun nobody will want to play the game, regardless of what pricing model you use.

The team is also going to make the game more complex in terms of stat-building and leveling mechanics. It makes sense that Activision wouldn’t want to make the system too fussy. Shooters are the prestige market that all the publishers like to fight over, and Activision would be worried about scaring shooter fans away with too much nerd math. Bungie knows that anyone interested in a looter-shooter is probably going to be excited by the opportunity to make numbers go up. Again, Activision just understands the financial side of the business while Bungie has a more holistic understanding that takes the consumer’s expectations into account.

I tried Destiny 2 for the first time last year. I thought it looked fantastic and the shooting felt good, but I got bored by the lack of depth. It just didn’t have any interesting stats for me to think about. This change has me excited to return to the game to see what Bungie is going to do with it.

Bungie also announced a plan to roll out cross-saves and cross-play so you can take your character with you to any platform. I don’t think Activision would have a good reason to oppose this, but the publisher would probably see it as a waste of resources. The company probably views players in terms of categorial demographics and don’t think about the players who might want to switch between platforms. For Bungie, this is about letting players meet up with their friends and not encumbering the social aspects of the game with arbitrary corporate borders.

This is an exciting time. Bungie is effectively a “AAA indie” developer with a tentpole shooter. That’s incredibly rare these days. All the classic shooter developers either sold themselves to publishers or became publishers themselves. Bungie now has full creative control over its product. If Destiny 2 becomes more successful going forward, then it will show that Activision’s leadership was misguided and ultimately harmful. If the product struggles, then it will make the case that Activision was offering useful guidance and increasing the value of the product.

I know which one I’m betting on.