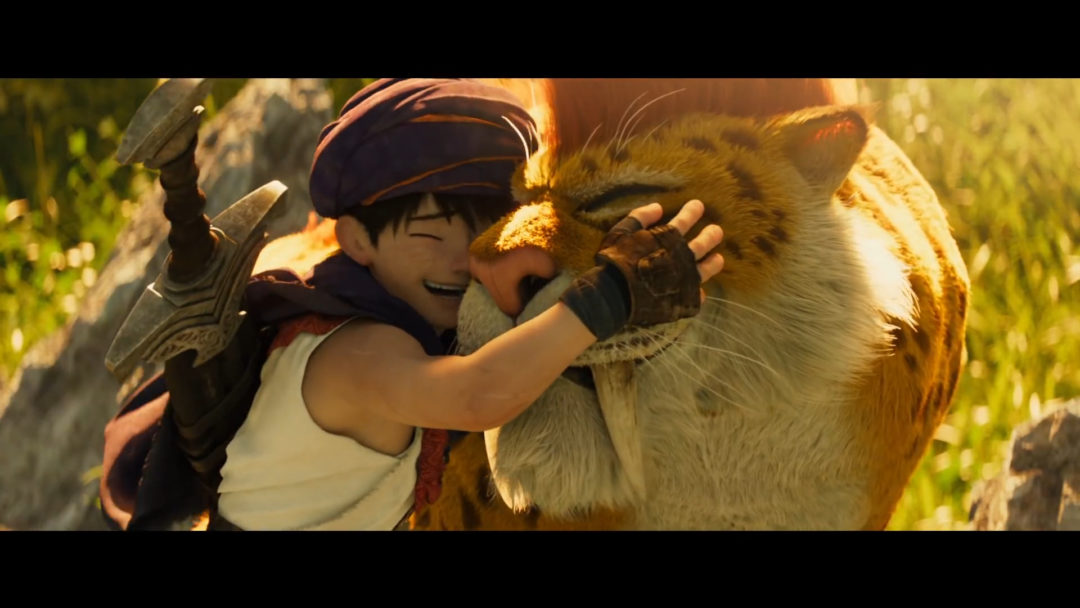 Video game film adaptations have never looked so promising. After last year’s Rampage, video game movies may no longer be synonymous with horrible Uwe Boll productions or silly Resident Evil schlock. Instead, films based on beloved video game properties like Detective Pikachu seem to be crafted with respect to the source material.

The newly revealed Dragon Quest: Your Story looks similarly promising. Based on the classic Dragon Quest franchise, the film is a Japanese CG animated adaptation of the beloved JRPG Dragon Quest V: Hand of the Heavenly Bride. It looks pretty damn gorgeous.

Unfortunately, Dragon Quest: Your Story doesn’t have a planned release outside of its initial theatrical run beginning on August 2, 2019. Here’s to hoping we don’t have to wait too long for a local release.