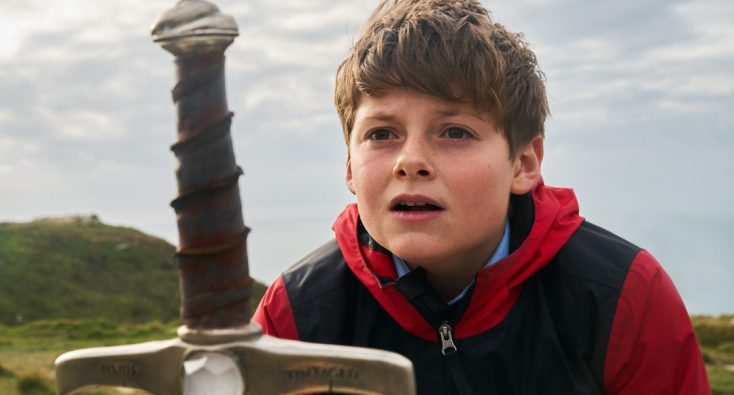 How much does a story change as it wends through the centuries, long outliving its first tellers? Can its essence really remain the same when our understanding of it can’t possibly stay static?

If you look back to the earliest versions of King Arthur’s story, you don’t necessarily see a kindly philosopher king concerned with righting wrongs. That version of the character comes to us on the other end of centuries of moral transformation that are tied inextricably to the identity of a nation and the divergent interpretations that some of its greatest writers brought to the tradition.

It’s that transformation — acknowledged as an essential part of what the story of Arthur even is — that makes The Kid Who Would Be King more than just a nearly perfect fantasy movie. The film also argues for a new understanding of what the hero’s story means.

“There did not seem to be brains enough in the entire nursery, so to speak, to bait a fish-hook with; but you didn’t seem to mind that, after a while, because you soon saw that brains were not needed in a society like that.” – Mark Twain describes the Knights of the Round Table in A Connecticut Yankee in King Arthur’s Court

The Kid Who Would Be King tells the story of Alex (Louis Ashbourne Serkis), a regular 21st century boy living in the U.K. who is savvy to the past century of popular genre fiction and the trope of the destined hero of noble parentage whose ho-hum world is disrupted by a mystical calamity that can only be solved by assuming the mantle of destiny and waving around a magic sword. In the movie’s version of events, Arthur’s half-sister Morgana is defeated and imprisoned in the bowels of the earth, vowing to return “when the people are leaderless” and “men’s hearts are hollow.” (I can’t imagine why conditions would be ripe for her return now, of all times.)

In a scene that will seem familiar, Alex’s schoolyard tormentors chase him into a construction site where he encounters a random sword. He’s aware of how nuts it is to believe the thing is actually Excalibur, but his friend Bedders (Dean Chaumoo) is ready to drop everything and chase after adventure immediately. Before he knows what’s going on, Alex is pursued by flaming skeleton knights and dragged into adventure by Merlin (alternatingly portrayed with straight-faced obliviousness by Patrick Stewart and Angus Imrie).

Alex’s mission is to get to Tintagel, defeat Morgana, and save the world, but in doing so he finds that the specific beats of the old legend don’t necessarily apply anymore. The ways in which they don’t are the more interesting parts of the story. Through tribulations and strife, Alex, Bedders and their two erstwhile bullies, Lance and Kaye, travel across England while being pursued by Morgana’s evil agents. Then comes the revelation that Alex couldn’t have seen coming: His mysteriously absent father wasn’t some long lost scion of the Pendragon bloodline. Alex is nobody and has no special claim to anything. If he’s not the descendant of the king, what’s left?

“And do you know another thing, Arthur? Life is too bitter already, without territories and wars and noble feuds.”— Merlin in The Once and Future King by T.H. White

Thomas Mallory’s Le Morte d’Arthur, one of the most definitive versions of the story, was written during the War of the Roses and is about a conqueror looking to end a chaotic time in the country through martial unity. Centuries later, in a united England where the monarchy was beginning to fall out of power, authors had to grapple with that part of Arthur’s legacy. If Arthur doesn’t symbolize a united monarchy after vicious civil war, what’s left?

Victorian author Alfred Tennyson portrayed him as a figure of hope and civilization in the midst of barbarism. In Idylls of the King, he describes Arthur’s court at Camelot as decorated with statues depicting four stages of civilization: beasts slaying men, men slaying beasts, perfect warriors and finally “men with growing wings.” For Tennyson, Arthur represented progress away from a brutal time and towards era of gentility. It’s a convenient view to take as England sat atop a global empire that brutalized indigenous populations on every continent. Mark Twain certainly thought as much as he made a completely different argument in A Connecticut Yankee in King Arthur’s Court, the absurdist masterpiece that angrily uses a humanist lens to attack monarchy, religion, and romantic heroism as terrible ideas that prop up unworthy men at the expense of everyone else. 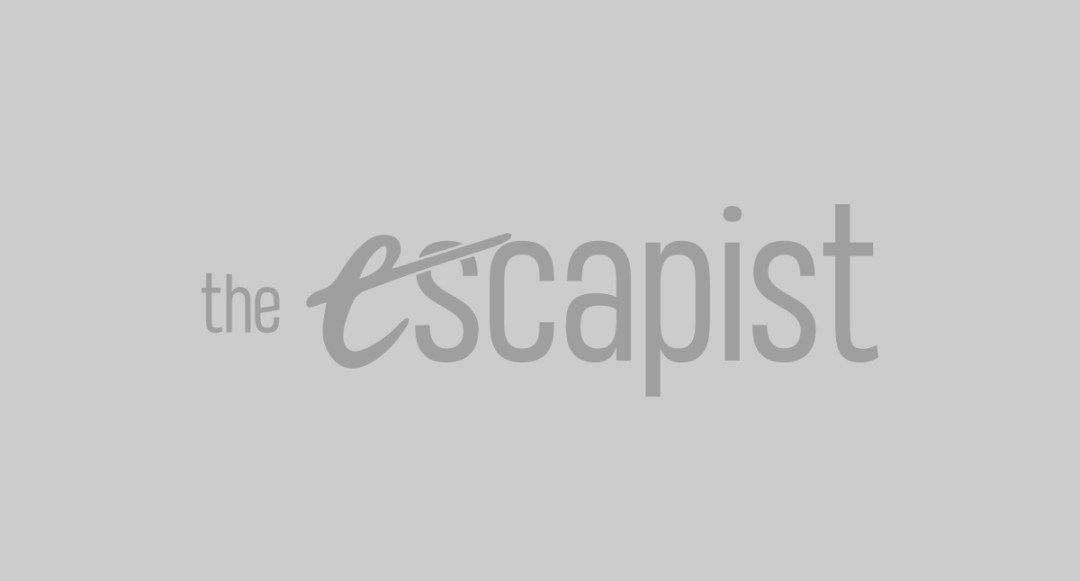 If Arthur’s crown or his “civilizing” influence no longer serve as a symbol of legitimacy, what’s left?

In answer, T.H. White’s The Once and Future King explicitly  inverted the reasoning behind Mallory’s. Written in the shadow of World War II, The Once and Future King’s wars of unification are bloody, muddled, racist affairs motivated by centuries-old animosities. Borders and nations are imaginary, vestigial constructs from a time when might made right — a time Arthur must bring to an end. He’s not equal to the task in this life, but he’ll return.

The Kid Who Would Be King’s fake-out ending, where Alex and his fellow knights dispatch Morgana on their own, would be the perfect way to end it if it were an older story, one in which victory is just about killing the other guy with your awesome sword. Alex quickly finds that isn’t the case, and that he must rally his entire school to stomp Morgana hard enough that it sticks. Then they all presumably grow up to vote against Brexit. Alex may not be the scion of a storied bloodline, but he’s worthy of taking up Arthur’s mantle. As Merlin says in the film, what stories claim is true depends entirely on who is telling them and how it serves them.