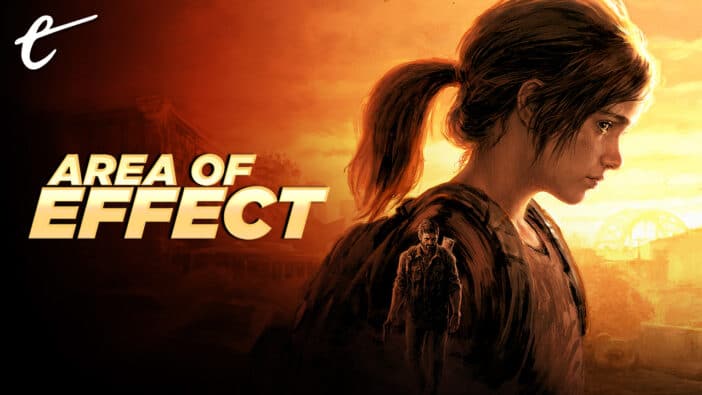 This article contains spoilers for The Last of Us Part I and Part II.

The Last of Us has already dabbled in small stories, delivered through the notes and so forth you stumble across, and on several occasions I’ve found myself more interested in their tales than those of Ellie, Joel, or Abby.

Take Ish, for example. A loner who ended up safeguarding a group of children and their parents, his fate is left unknown, but I wish I’d experienced his story firsthand. Just imagine, sitting there one day when the infected start pouring in, all because someone left the safehouse door open.

There’d be no telltale banging, no time to prepare, just screams as the infected attacked. Who would you save? Who could you save? Where would you go? And when the nightmare was (temporarily) over, how could you find the strength to keep going? Ish’s story might be no longer than a few hours, but it could have the same gut-wrenching, emotional impact as any chapter of The Last of Us Part I or Part II’s 20+-hour journey. 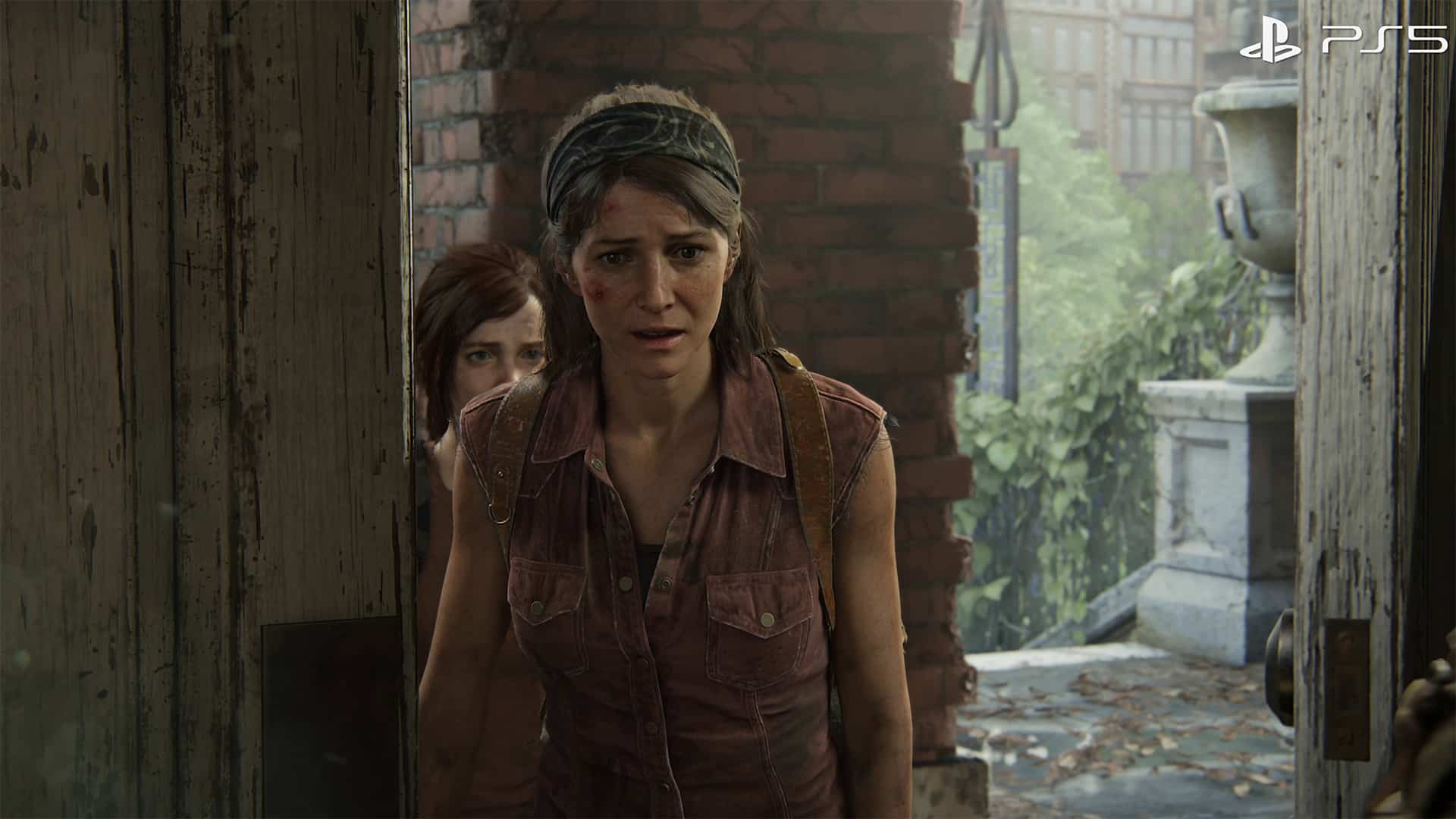 Because let’s face it — despite The Last of Us Part II having two protagonists, it was obvious that Ellie wasn’t going to meet a gruesome, permanent end, not before the game’s final chapter at least. Delivering bite-sized stories, each with a new character, removes that guarantee. It’s certainly working for Tales of the Walking Dead, which, as an anthology series with no core cast, generates a palpable sense of danger.

But The Last of Us is far, far more interesting than AMC’s The Walking Dead and much more worthy of exploration through the characters that inhabit it. In particular, the quarantine zones pique my interest.

On one side, you’ve got an authoritarian force, maybe the last vestiges of the government that, at some level, believes they’re protecting the people. Then you’ve got the Fireflies and any number of other sub-groups who are ready to fight them, albeit using guerrilla tactics. And in the middle, you’ve got people who are, basically, trying not to die.

Yes, heading out into the ruins of the old world was fun, but playing the first The Last of Us, part of me resented Naughty Dog for not letting me experience life in the zone (which was touched on by the The Last of Us: American Dreams comic). If Naughty Dog were to move forward with a series of stand-alone The Last of Us episodes, it’d be a fantastic opportunity to show what Joel, Ellie, and Tess left behind.

Speaking of Left Behind, Naughty Dog’s The Last of Us add-on that later became stand-alone proves that small stories can work. The fact it’s Ellie you’re playing as is almost incidental; it’s the relationship between her and Riley that drives the story, and it’s a shame that its release didn’t immediately lead to more solo tales. 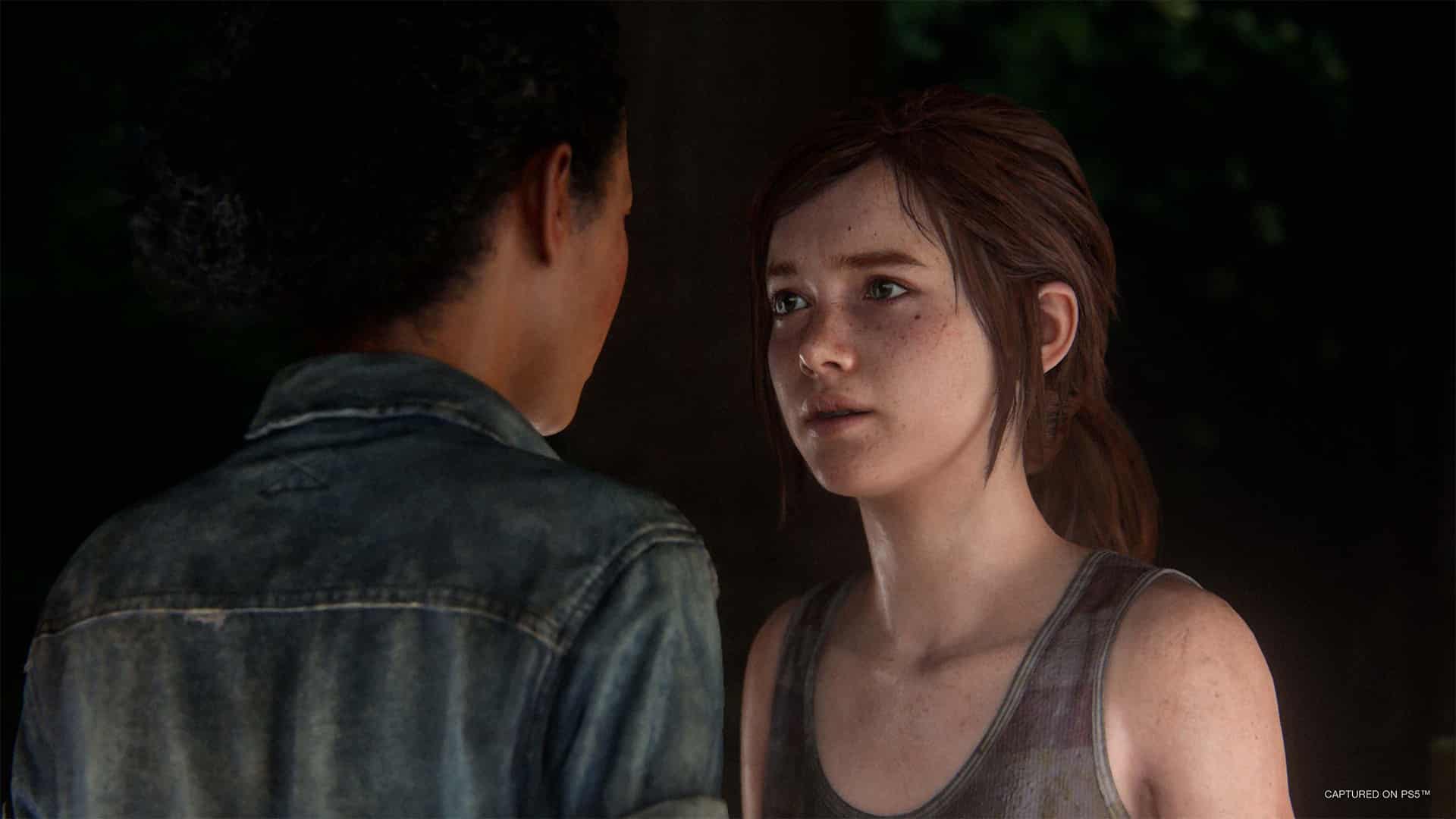 You can argue endlessly as to whether The Last of Us Part I needed to exist, but now it does and Naughty Dog has the series looking pretty fantastic. And while making a game is absolutely not just cutting and pasting, they’ve got at least some assets — enemies, for example — that could be repurposed for episode content. Left Behind showed that.

Granted, there’d still be mo-cap, because, you know, the internet would be up in arms if the same animation were used in two games, but two or three hours of storyline isn’t going to require more work than 20, especially since Naughty Dog’s stories never really branch. And not unlike The Dark Pictures series’s book, we wouldn’t have to wait several years to revisit The Last of Us’s grim but fascinating world.

So, I have my fingers crossed that Naughty Dog will let Ellie and Abby rest and give us short stories that explore and expand the world the developers have created. Yes, a vague potential outline for The Last of Us Part III exists, and a multiplayer game with its own story and an apparently huge amount of content is coming. For potentially either, I’d happily fork out for an episodic season pass, one that offers a glimpse into the lives of the people who don’t have some grand destiny or a giant-sized axe to grind. Maybe they’re just out to survive, either alone or with whomever this new, post-apocalyptic life flings them together with.

And if not? I’m not sure how much more misery Ellie and/or Abby can take.