Keen-eyed users at ResetEra spotted and shared the leak, posting additional information from the game’s store page. Besides overhauled graphics for the remake, The Last of Us Part I will feature “modernized gameplay,” whatever that means: “Enjoy a total overhaul of the original experience, faithfully reproduced but incorporating modernized gameplay, improved controls and expanded accessibility options. Plus, feel immersed with improved effects and enhanced exploration and combat.”

A “Firefly Edition” of the game comes with a SteelBook case, The Last of Us: American Dreams #1-4, and early in-game unlocks, and it will be available to purchase exclusively from the PlayStation Direct store. You can see the box art for both the Firefly Edition and standard version below. 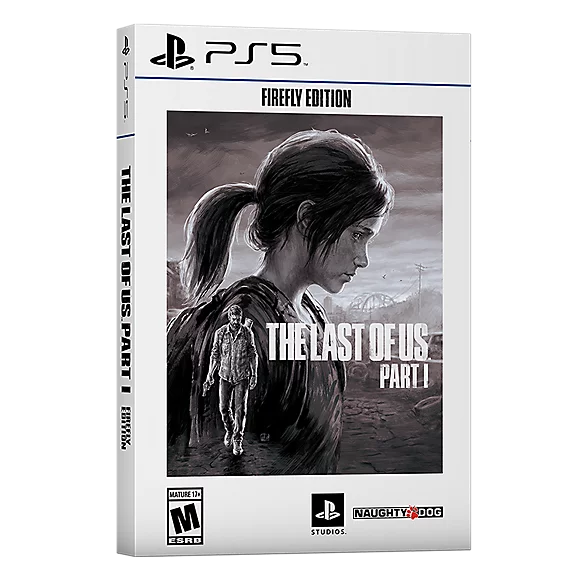 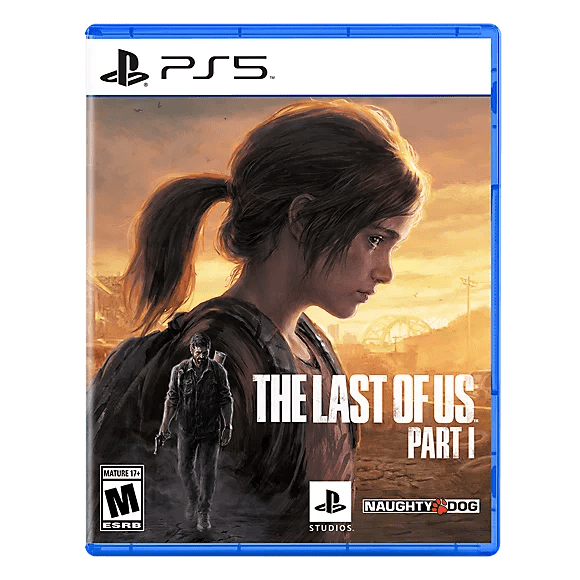 The Last of Us Part I comes as a surprise to almost no one after prior reporting that a PS5 remake was in the works. Releasing a revamped version of Naughty Dog’s third-person survival horror classic makes sense considering HBO will soon premiere its The Last of Us live-action show. Today’s leak will almost certainly reappear as part of Summer Game Fest soon, so stay tuned for official word from PlayStation.