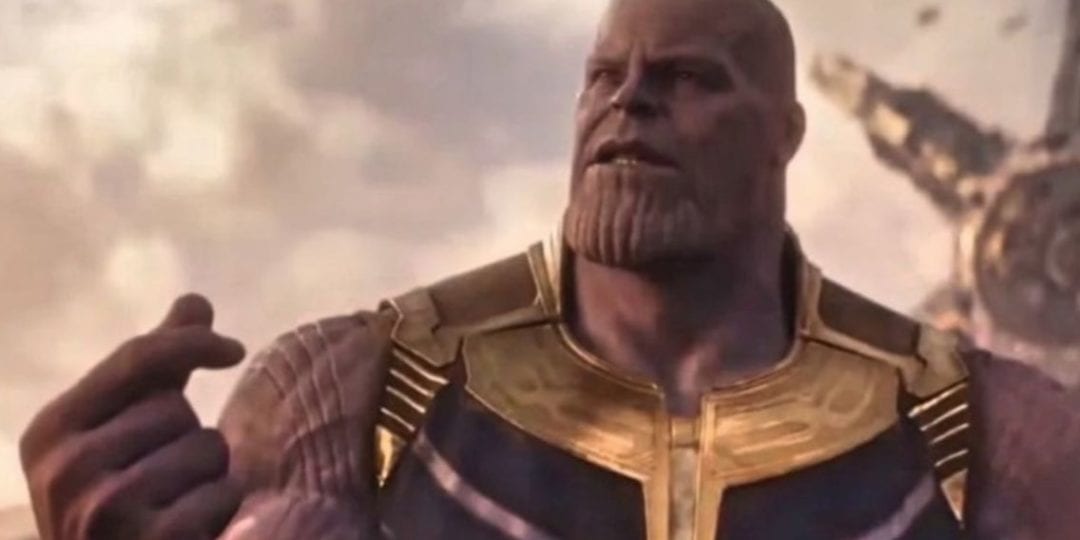 Welcome to Escape from the Law, a column that will discuss hot topics in video games, movies, comics, and popular science from a legal perspective. The goal of this column is to provide interesting and thoughtful commentary on the legal issues of the day from the perspective of a practicing attorney and video game/book/movie/comics enthusiast.

I often tell my friends that being a lawyer is the best job for a comic book nerd. If you think about it, comic books are pretty remarkable — they tell a continuous story week after week and year after year for decades at a time, all while taking into account their characters’ expansive histories and an ever-growing bank of experiences. If Peter Parker had a clone who disappeared in Amazing Spider-Man 149, a future writing team can bring the clone back decades later as though it had been planned the entire time.

But comic book continuity is not without its problems. While diehard fans may be able to follow the twists and turns, decades worth of stories can make it difficult for new readers to engage with the material. Additionally, some stories and events can serve as one-way ratchets that limit future storytelling space. Because of those difficulties, comic book creative teams developed a tool that allows them to hit “Ctrl+Z” on unpopular storylines or bloated histories without technically violating their continuity. While the specific narrative mechanism varies, authors often use time travel or parallel universes to wipe the slate clean and establish a new status quo. Of course this comes with its own risks since reboots and relaunches undercut the drama and significance of ongoing storylines. Why should readers care about a character’s death, marriage, or defeat if it is only temporary and will be undone in the near future?

Since 2006, DC and Marvel have collectively orchestrated at least nine line-wide reboots or relaunches to clear away old stories and boost sales. This reboot revolution has given rise to a vigorous debate among comic book fans as to the value of reboots and the significance of continuity as a whole. While there is no correct side in that debate, we can gain some insight by conducting a thought experiment and considering what comic books might look like if their creators maintained strict continuity.

Enter the legal system. At first glance it may seem like the legal system is worlds away (pun intended) from superhero stories and comic books. But in reality, the law can be viewed as an idealized version of strict continuity, where each clause of the Constitution and each statute is analogous to a comic book character, and each judicial decision amounts to a storyline or event.  Viewed through this lens, continuity is nothing more or less than the rule of law, and lawyers are the superfans who debate what a particular character or group of characters would or should do in a given situation based on the character’s personality traits (i.e. the statutory or constitutional text) and previous conduct (i.e. past interpretations of the text). To that effect, lawyers have created massive databases that meticulously log and record each time a story or character (statute or case) is referenced or discussed so that judges and lawyers can quickly and easily identify the cases, statutes, or constitutional provisions that are relevant in any given dispute — even if those cases, like Spider-Man’s clone, have not been seen for decades.

Of course, the fact that the legal system adheres to strict continuity does not mean that legal principles, once decided, are set in stone. Instead, it means that precedents are afforded considerable respect and generally will not be overturned unless there is good reason to do so. It also means that, as a general matter, courts will exercise restraint when reviewing past decisions and will not overturn more than is necessary to correct an error or set things right. In the comic book world, non-canon stories play an important role, since they allow writers to tell interesting and unique stories without a risk of permanent harm to a character or community. Non-precedential decisions play a similar role, since they allow courts to decide a case without having to worry about unintended or undesirable consequences. The most famous example of a non-precedential decision is Bush v. Gore, which decided the 2000 presidential election. The Supreme Court wanted to decide the case and, depending on who you ask, the election, but did not want to normalize judicial interference in elections.  The outcome is a decision that reads very much like Punisher Kills the Marvel Universe. As far as continuity is concerned, it doesn’t exist, but on its own terms, it blows up the world.

As with comics, the level of respect given to continuity and precedent varies from author to author. Some judges adhere strictly to precedent, while others are more willing to deviate and play the role of an activist judge in order to establish a better rule of law (i.e. to tell a better story). Viewed in terms of this analogy, Supreme Court confirmation hearings are essentially an extended effort to ascertain whether the nominee would un-snap Thanos’s fingers at the end of Avengers: Infinity War.

So what can we learn by comparing the strict continuity of the legal system with the more laissez-faire approach of the comics industry? A lot. For starters, the comics continuity debate reveals what seems to be an inherent tradeoff between accessibility and reliability. If less emphasis is placed on continuity, then it is easier for new or less enfranchised readers to fully understand and enjoy a book. At the same time, a lack of continuity detracts from the weight and lasting effect of each story, and makes it all but impossible to tell a single story over an extended period of time. An essentially identical tradeoff can be found in the law, even if the stakes are different. In particular, the courts’ current emphasis on precedent means that law is, by and large, inaccessible to all but the most privileged citizens. Practicing law requires four years of undergraduate education and three years of law school training. Anyone who attempts to represent themselves in litigation is almost certainly making a huge mistake. On the flipside, what the courts lack in accessibility, they make up for in predictability and stability.  The fact that courts place a high premium on continuity means that it is generally safe to rely on previous decisions when evaluating legal risk.

The lesson that emerges from this comparison is one of moderation and compromise. As it stands, we are faced with what seems to be an untenable situation in both the comics and legal worlds. The comic book world appears to place little or no weight on continuity, while the legal world values precedent so much that it has functionally converted law into a foreign language. The solution is simple — at least in theory. The major comics publishers should simply stop rebooting and relaunching, and should allow their characters to grow and develop in the current status quo. The recent string of reboots and relaunches has served only to confuse readers and hinder authors’ abilities to tell stories that matter. Getting rid of the reset button means that the stories of today will matter tomorrow, and that gives readers motivation to keep reading. The legal system, on the other hand, is bogged down with centuries of arcane continuity that interferes with people’s ability to understand and interact with the law. Accordingly, we should execute a soft relaunch of the legal system, keeping in place the most significant legal precedents and jettisoning the rest. Phrased in terms of comics, we should retain the core elements of each character, along with the most significant events in their history, but should rebuild the rest from scratch, like Marvel attempted to do with the Marvel Cinematic Universe and like DC is attempting with the “Earth-One” imprint.

The legal system may represent an idealized version of continuity, but that continuity comes with significant problems. By drawing on the lessons of comic book history, we can strive to create the ideal superhero precedents of tomorrow.