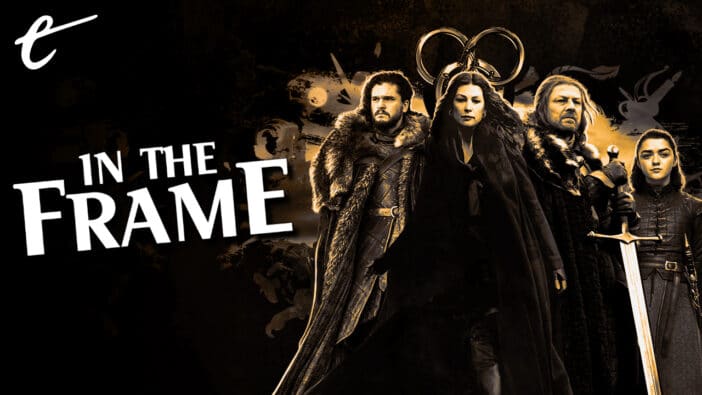 The Wheel of Time premieres today on Amazon Prime, so it seemed like as good a time as any to explore one of the big trends in contemporary television.

To be fair, The Wheel of Time isn’t the first series to be branded “the next Game of Thrones,” just the latest. Past contenders for the Thrones throne include His Dark Materials, Shadow & Bone, and The Witcher. There will inevitably be the next “next Game of Thrones.” HBO is committed to creating spin-offs from Game of Thrones, rightful heirs to the title. There’s something grimly funny in the knowledge that Amazon’s upcoming Lord of the Rings series will attract the same sort of headlines.

Of course, it makes sense that audiences, studios, and tastemakers should be on the lookout for “the next Game of Thrones.” The series was a genuine cultural phenomenon, to the point that its conclusion generated think pieces on whether audiences would watch television the same way ever again. Even allowing for the vocal online reaction to the show’s final season, it seems that Game of Thrones is enjoying a rich and lucrative creative afterlife. 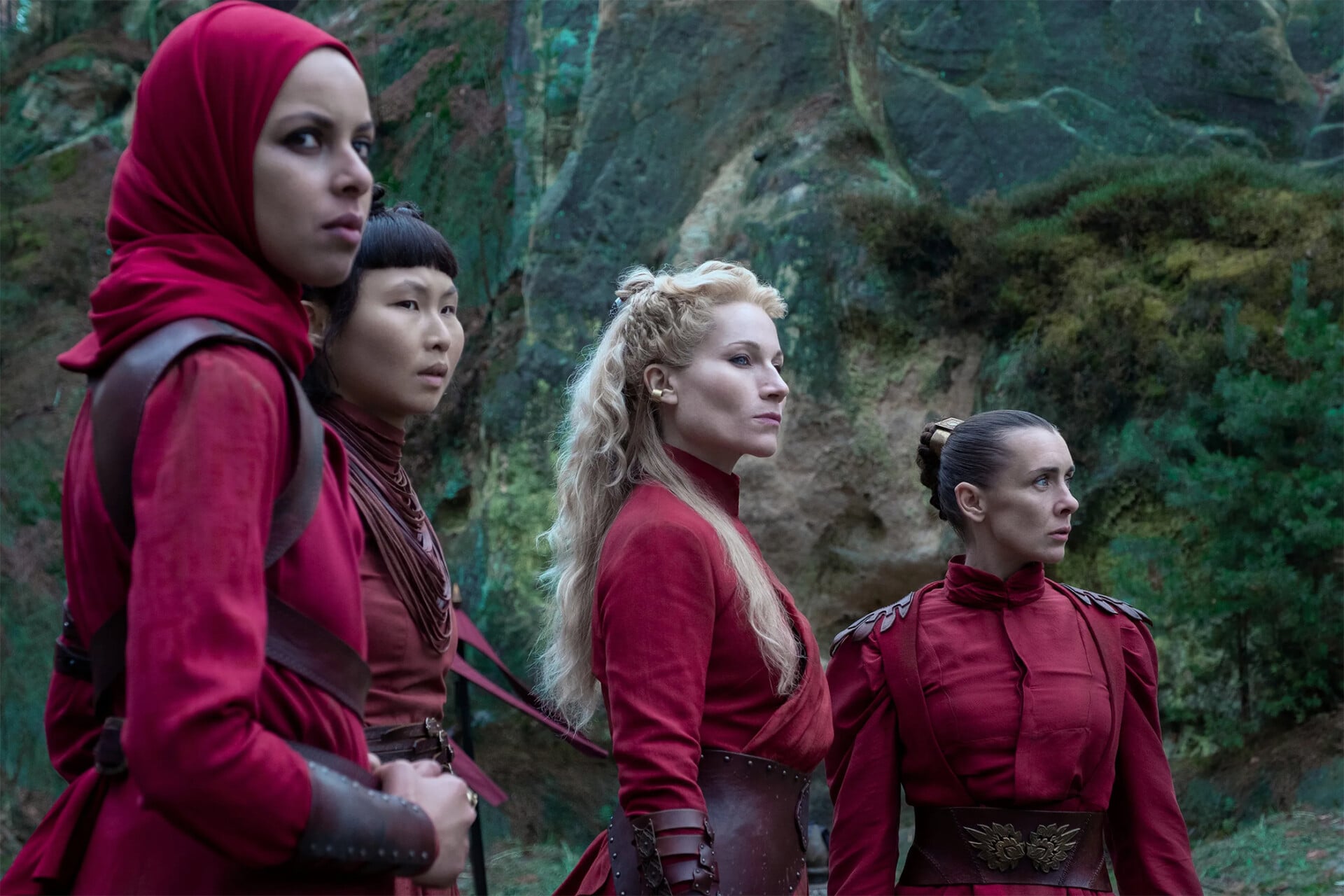 Why wouldn’t studios want to replicate that success? Amazon Prime has been the service most aggressively trying to synthesize its own Game of Thrones. In September 2017, Jeff Bezos reportedly instructed his executives, paraphrasing, “Bring me Game of Thrones.” While Game of Thrones has an obsessive following among tech-company billionaires like Mark Zuckerberg, who would famously pause business negotiations for Game of Thrones watch parties, Bezos’ motivations were more pragmatic.

Brad Stone, the author of Amazon Unbound, has argued that Bezos doesn’t have “any particular love for Game of Thrones” but is instead trying to capitalize on larger trends. It’s the logic one might expect from a company like Amazon, hoping to lure customers with the promise of an off-brand equivalent of something that they already know that they enjoy. It’s a very reactive approach to making television, chasing trends rather than making them.

Game of Thrones was an incredible creative risk for everybody involved. Early press for the show emphasized that even author George R.R. Martin thought that his fantasy epic was “unfilmable” and warned producers, “It’s too big. It’s too complicated. It’s too expensive.” More than that, there was a popular perception that fantasy didn’t work on television, to the point that early seasons of Game of Thrones were sold as “fantasy for people who don’t like fantasy.” 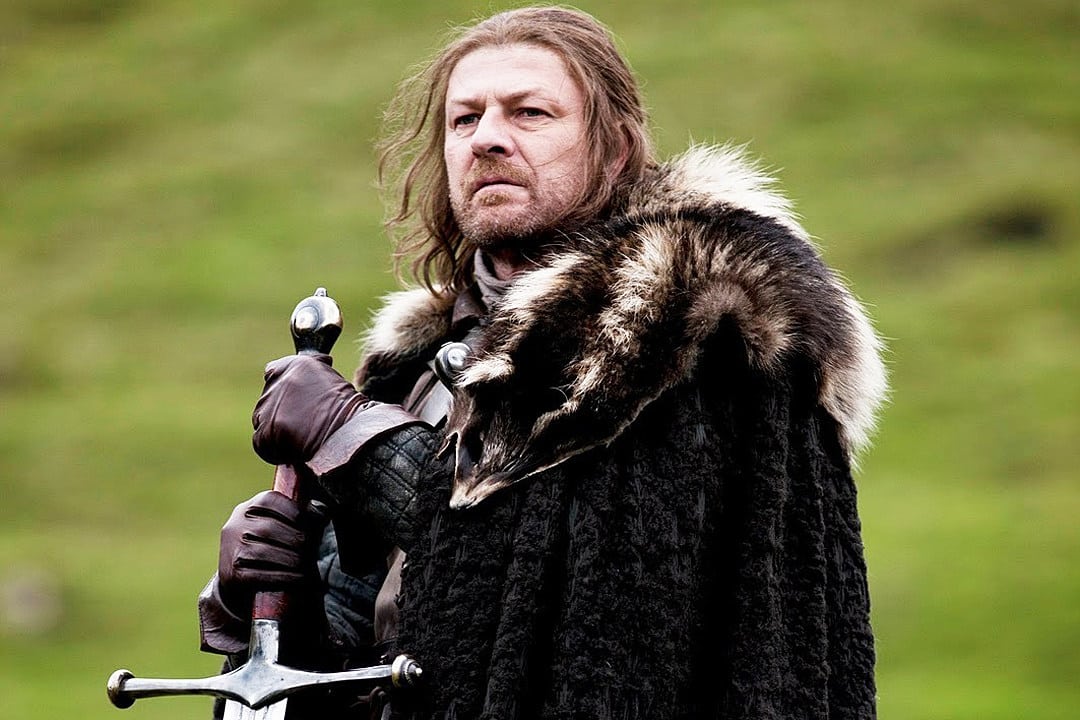 The series pushed the boundaries of television production, spread across multiple countries and even continents. The second season alone filmed over 106 days, using two units working simultaneously. By the show’s sixth season, the budget had climbed to $10M per episode. By the final season, each episode cost about $15M. In many ways, Game of Thrones was a test case for HBO’s promise, “It’s not TV. It’s HBO.”

When it premiered, Game of Thrones was utterly unlike anything on television. It turned out that nobody knew what they were looking for until it arrived. In the years leading up to the broadcast of Game of Thrones, television pundits obsessed over “the next Lost” and HBO itself desperately searched for “the next Sopranos.” In hindsight, Game of Thrones is the obvious successor to both shows, even if it looks nothing like either series.

After all, like Game of Thrones, both Lost and The Sopranos were smash hits that seemed to materialize out of nowhere, grabbing audience attention as they pushed the boundaries of what was possible on television. Much like the success of Game of Thrones found executives chasing television fantasy in an effort to recapture lightning in a bottle, the success of shows like Lost and The Sopranos spawned waves of overly literal imitations.

For a decade, schedules were clogged with mystery box shows trying to be “the next Lost”: The Event, FlashForward, The Nine, Terra Nova, Revolution. Few of these lasted more than a season, and most were quickly forgotten. After The Sopranos, cable channels were flooded with gritty antihero shows like Ray Donovan. HBO’s in-house attempt to create “the next Sopranos” with Boardwalk Empire failed to gain traction, even with the involvement of Sopranos writer Terence Winter. 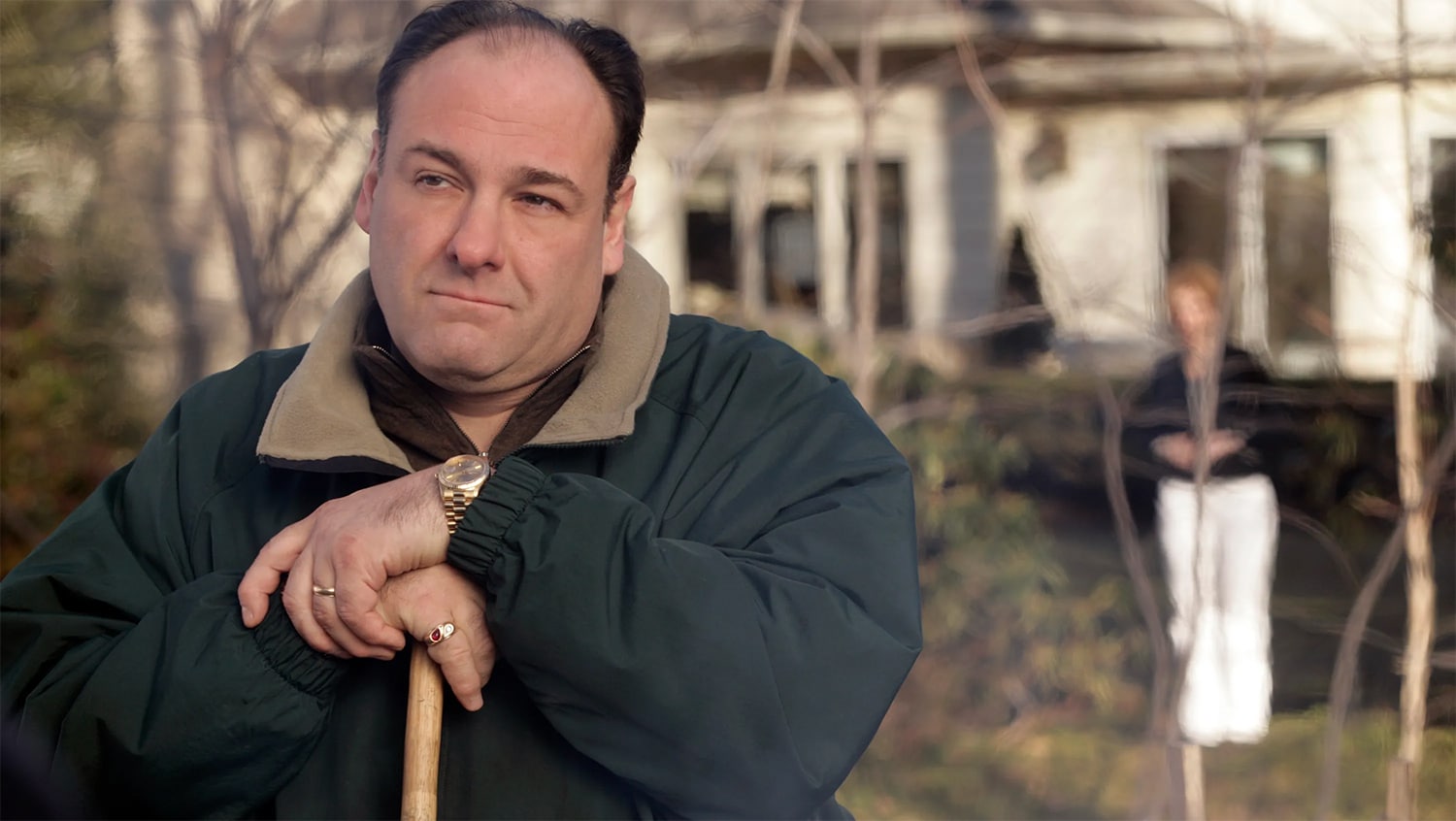 This has always been the way that television production worked. In 1990, David Lynch and Mark Frost revolutionized television with Twin Peaks, a surreal blend of soap opera, murder mystery, and existential horror that was utterly unlike anything television audiences had seen before. It became a cultural phenomenon. It turned David Lynch, one of America’s most idiosyncratic artists, into a fixture of magazine covers.

Predictably, the major television networks spent most of the following decade trying to find “the next Twin Peaks,” ignoring the reality that most of what made Twin Peaks so appealing was a combination of novelty and vision. This led to imitators like Picket Fences and Northern Exposure. The best of the shows that initially seemed inspired by Twin Peaks, such as The X-Files, worked and endured because they found their own voices beyond simple imitation.

The biggest television shows since the end of Game of Thrones look nothing like Game of Thrones. During the early days of the pandemic, Netflix’s documentary series Tiger King became a breakout viral phenomenon. Similarly, Netflix’s Korean-language drama Squid Game became the service’s most-watched show of all time. These are odd and unlikely success stories, miles removed from what previous examples of “watercooler television” looked like.

Unlike the Iron Throne, those hoping to succeed Game of Thrones will struggle to stake their claim by inheritance or genre. They’ll have to take the crown on their own merits.