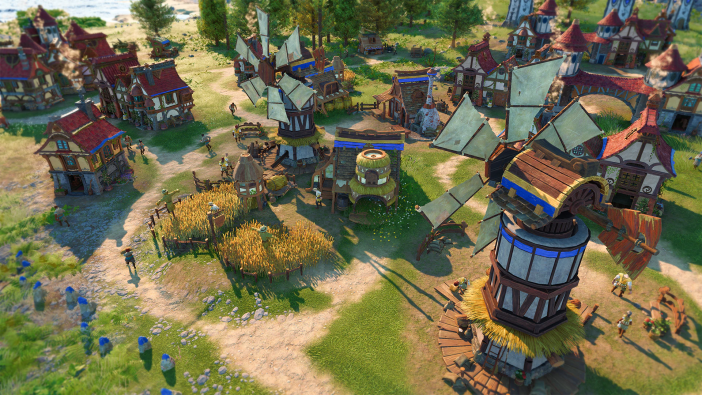 Ubisoft city-builder RTS reboot The Settlers has been delayed indefinitely following player feedback from a recent beta test. Social media for The Settlers offered a statement explaining the delay and how it will no longer make its original March 17 release date.

“As we went through this feedback, it became clear to our team that the quality wasn’t yet in line with the team’s vision,” stated the development team. “Therefore, we took the decision to postpone the launch of the game to a later date.” The Settlers development team will use this delay to “further improve the game and push quality” as the major priority. They will continue to provide updates to eager fans about the development and details about “next milestones.”

The last update for The Settlers arrived in January when Ubisoft first announced a March release date for PC via Epic Games Store and Ubisoft Connect. With the update came a gameplay video that showed off the crisp environments built in the Snowdrop engine. It’s clear the publisher is creating a story-driven resource management game with clay-like visuals and factions to control. Unfortunately, we’ll just have to wait a bit longer to see the full package in action. It should be a much better product for the delay though.