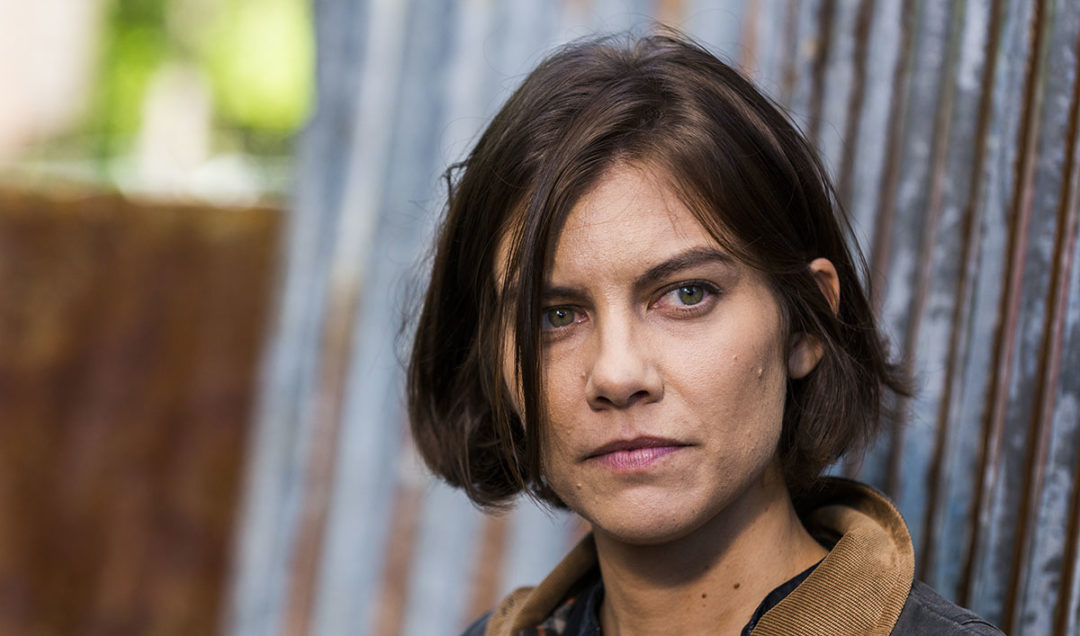 The Walking Dead will return for an eleventh season, and it’s bringing back one of its most seasoned characters.

AMC announced the long-running zombie show’s plan to continue during this year’s New York Comic Con. Actress Lauren Cohan also took to the stage to reveal that she would be reprising her role as Maggie after taking her leave during season 9.

“I think we always knew we were going to try to find this reentry,” said Cohan. “I’m just honestly really interested in what we’re going to be able to say because we’ve had huge passages of time and there’s so much life adventure that’s been happening for Maggie.”

Rumors had been swirling that Cohan would return to The Walking Dead after the actress’ other show, Whiskey Cavalier, reached its end after only one season.

During an interview on AMC’s website, explained how Maggie’s character has changed throughout the course of her absence, saying, “We have a lot to unpack.”

“There are definitely things she will have picked up on the road and there’s also the relationship with her son and how growing with him has affected her. Or even what has been happening, I’m in a liberated position to actually not know enough to give spoilers at this point!”

NYCC  housed more Walking Dead news this morning as showrunners announced that, along with the franchise’s third spinoff show just around the corner, the Walking Dead world will be getting its own musical interpretation. Yes, just when many thought The Walking Dead was on its last leg, producers have found a way to breathe new musical life into the undead pop-culture phenomenon.

“We get asked that all the time. And, we’re working on it. I’m not joking, it’s something we’re actually working on,” chief content officer Scott M. Gimple said.

An eleventh season, musical, and cast return may have filled the air for fans of the show this weekend, but more news regarding the franchise’s third spinoff is surely on the way, too. A teaser trailer and a few images have only given a glimpse into this new narrative, but with a premiere date planned for Spring of next year, more news will hopefully come out sooner rather than later.

The Walking Dead season 10 premieres this Sunday on AMC.

Resident Evil 7’s Focus on Family Made Its Horror Personal