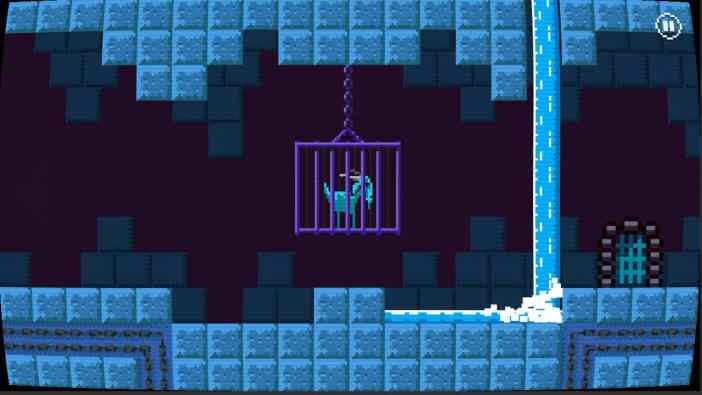 There Is No Game begins with an apology. A lightly accented voice informs the player that there is, in fact, no game here, and the user would be better off passing their time by perhaps watching TV or reading a book. This smooth talker is not to be trusted, however, as behind the seemingly blank title screen is a delightful point-and-click puzzler that defies expectations at every turn. There Is No Game is best experienced blind, so those interested in playing through the half-hour experience first can download the title for free from Steam. Otherwise, be warned that mild puzzle spoilers are ahead.

Despite the narrator’s protests, There Is No Game is indeed a game, specifically a mini-game compilation that has become horribly infested with glitches. After the narrator’s efforts to barricade the title screen are fruitless, the player is sent on a quest to acquire a sexy girl, a zombie, or a goat to save the game. If the game has one of those three popular elements, people will buy it anyway, glitches and all.

There Is No Game‘s greatest strength is in the element of surprise. It encourages the player to poke around and explore, with actions often having unexpected results. Hitting the mute button will enrage the narrator, resulting in him throwing new objects on the screen. Running out of balls in a Breakout clone is solved by plucking a fresh one from the score counter at the edge of the screen. A trophy awarded for winning the Breakout mini-game can be used to collect water two screens over. Each puzzle smoothly integrates into the next, becoming more entwined as the player’s actions slowly destroy the half-finished world. 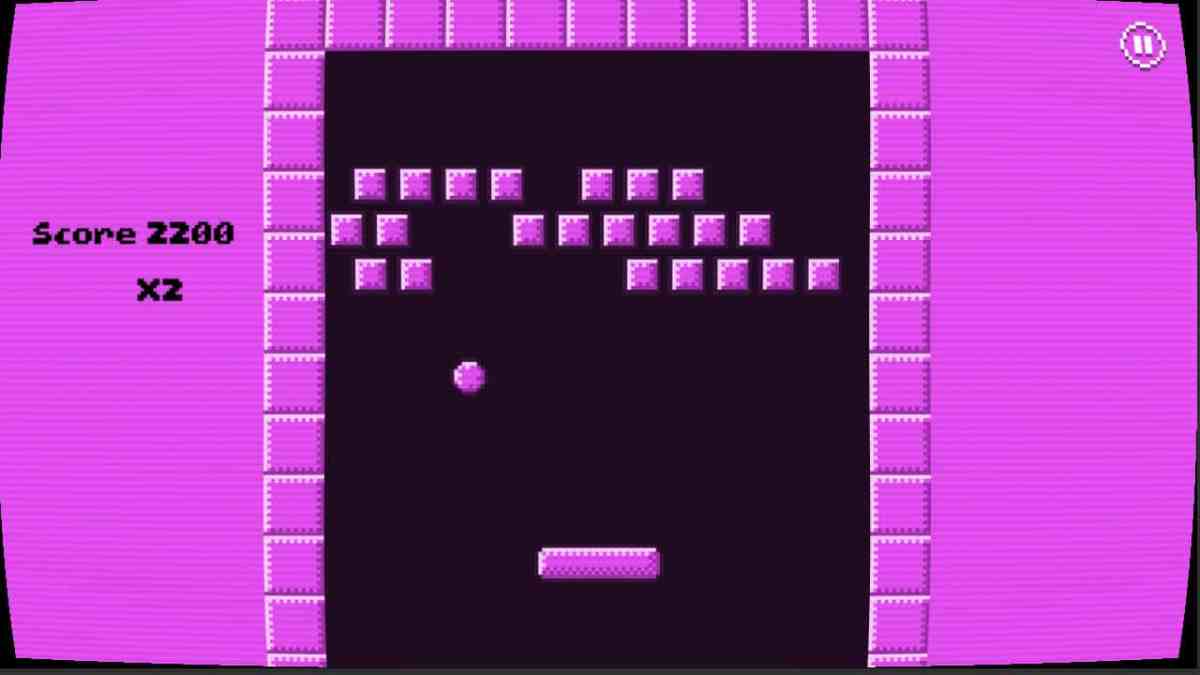 Throughout the experience, the narrator is constantly reacting to the player’s actions, giving hints and insults in equal measure. Excellent writing makes the narrator an interesting companion, an omniscient creature constantly frustrated by the player’s actions. I was reminded of The Stanley Parable, with the narrator’s reaction the real prize for every puzzle solved. While the hints the narrator drops for puzzle solutions are the right level of vague, I would have liked a bit more time to figure things out for myself. The puzzles are not difficult by any means, but giving the hint too early robs the player of that satisfaction of feeling clever for a moment, even if the solution is obvious in hindsight.

The simple, bright colors of There Is No Game are a welcome blast from the past, looking every bit like the DOS adventure games I grew up on. CRT-emulating curves on the corners of the screen further embrace the old-school look, slightly warping the image. Sound design is limited, due to the large amount of voice-over included in the project, but the effects included add extra weight to the world: blips and bloops for the Breakout paddle and a solid thunk for each destroyed letter on the title screen.

While the experience of There Is No Game is tightly paced at 15-30 minutes, I would have liked to see a bit more content. When the narrator sends you on a quest to find a sexy girl, zombie, or goat, only the goat is actually present in the game. An attempt to find the other two sure-fire game sellers as well would have been a welcome addition.

There Is No Game is a playful puzzle adventure that made me laugh out loud. I enjoyed the friendly banter with the narrator, and the puzzle design flowed beautifully. Developer Draw Me a Pixel is currently working on a sequel titled There Is No Game: Wrong Dimension, which is due to be released later this year.

Next week, we will be playing The Cone Game, a multiplayer hide-and-seek game where players compete to place traffic cones in the strangest of places. The game can be downloaded from itch.io. If you would like to share your thoughts about the game, discussions will be happening on the Discord server.