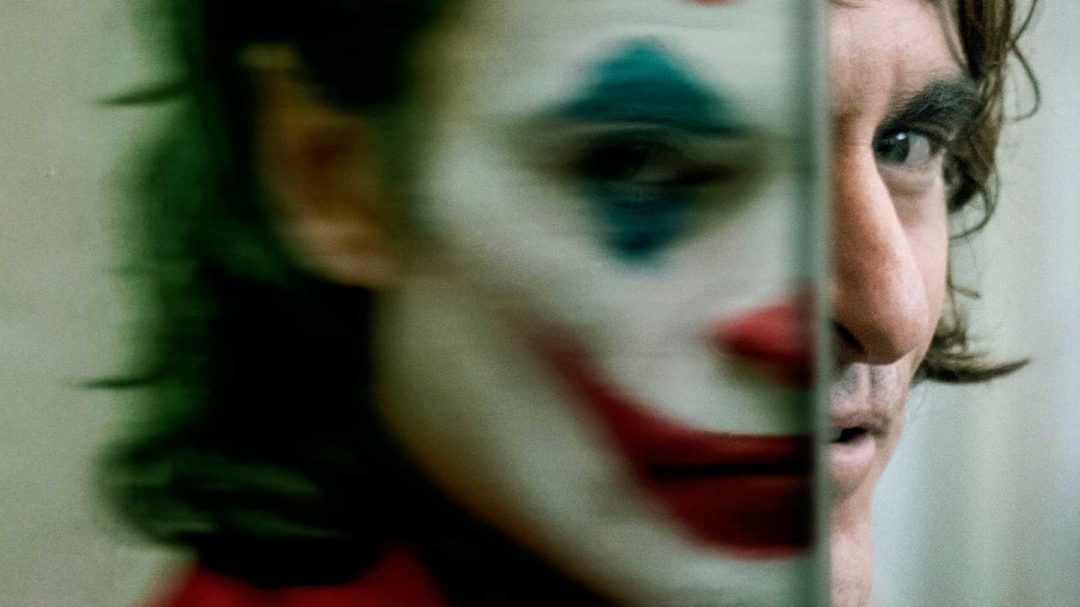 Yesterday the Hollywood trades got in a bit of a war of words as THR reported that Todd Phillips was already working on a Joker sequel while pitching a host of DC origin stories to WB, and Deadline said that that was all bupkis. Now, the brief 24-hour confusion is over as Todd Phillips has spoken to IndieWire and told them that, no, there is no Joker sequel in the works… yet.

Phillips says that while he’s interested in making a sequel, there is no contract to do so and work has not begun. He calls the THR report “frankly untrue” and said he wasn’t sure how the rumor got started. “Here’s the real truth about a sequel,” Phillips said. “While Joaquin and I have talked about it, and while touring the world with Warner Bros executives … of course, we’re sitting at dinner and they’re saying, ‘So, have you thought about…?’ But, talking about contracts, there’s not a contract for us to even write a sequel, we’ve never approached Joaquin to be in a sequel. Will that happen? Again, I just think the article was anticipatory at best.”

Next, there was the bizarre report that after Joker‘s initial success, Phillips went into WB studio chairman Toby Emmerich and pitched a whole host of dark origin stories. Phillips says the reporter “jumped the gun” on this and may have got their facts a bit out of order, as he originally pitched an idea for dark comic book films when in talks to make Joker:

I can honestly say to you there was no meeting that ever happened on October 7 where I marched in. First of all, if you know me and my career, that’s not my style. I made a huge comedy at Warner Bros., ‘The Hangover,’ and I didn’t suddenly become a comedy factory producer, like, oh, let’s just churn out movies. Bradley [Cooper] and I have a production company at Warners. I’ve been at Warners for 15, 16 years. We have two things in development at all times, not 40 things like some people. …

When I pitched them Joker, it wasn’t a movie, it was, let’s do a whole label. They shut that down quickly and I get it. Who am I to walk in and start a label at a film studio? But they said, let’s do this one.

Basically, everyone move along, nothing to see here… until there is something to see.