Plenty of impressive cosplayers at this year’s Tokyo Game Show.

Here’s the moment you’ve all been waiting for! After satisfying your appetite for strange yesterday, today, I’ve put together a nice little gallery of the most impressive cosplay I saw at Tokyo Game Show 2014 (as well as a couple of characters I have a soft spot for). Without further ado, let’s get things started with this Bayonetta, no doubt celebrating the launch of Bayonetta 2 in Japan. 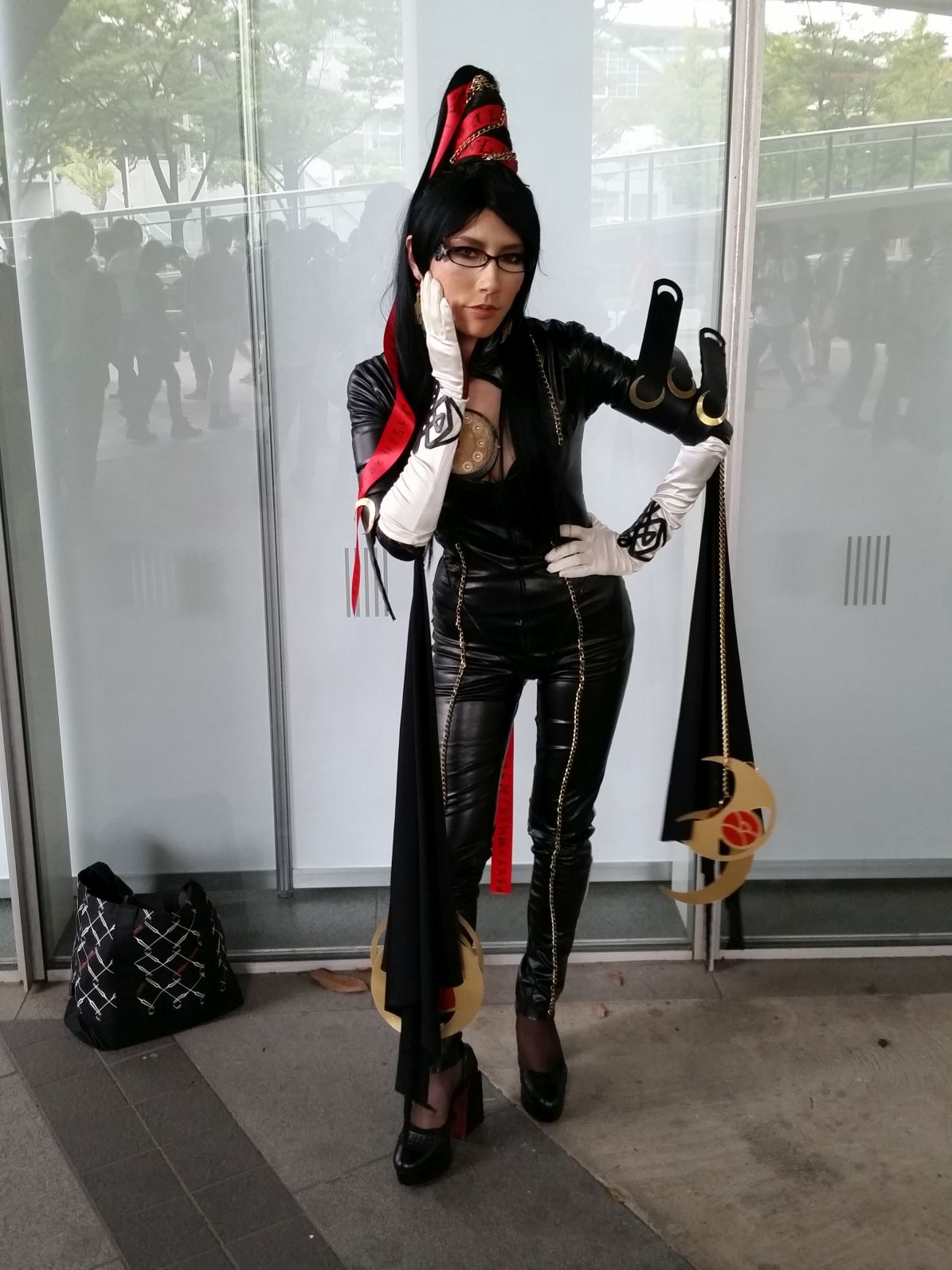 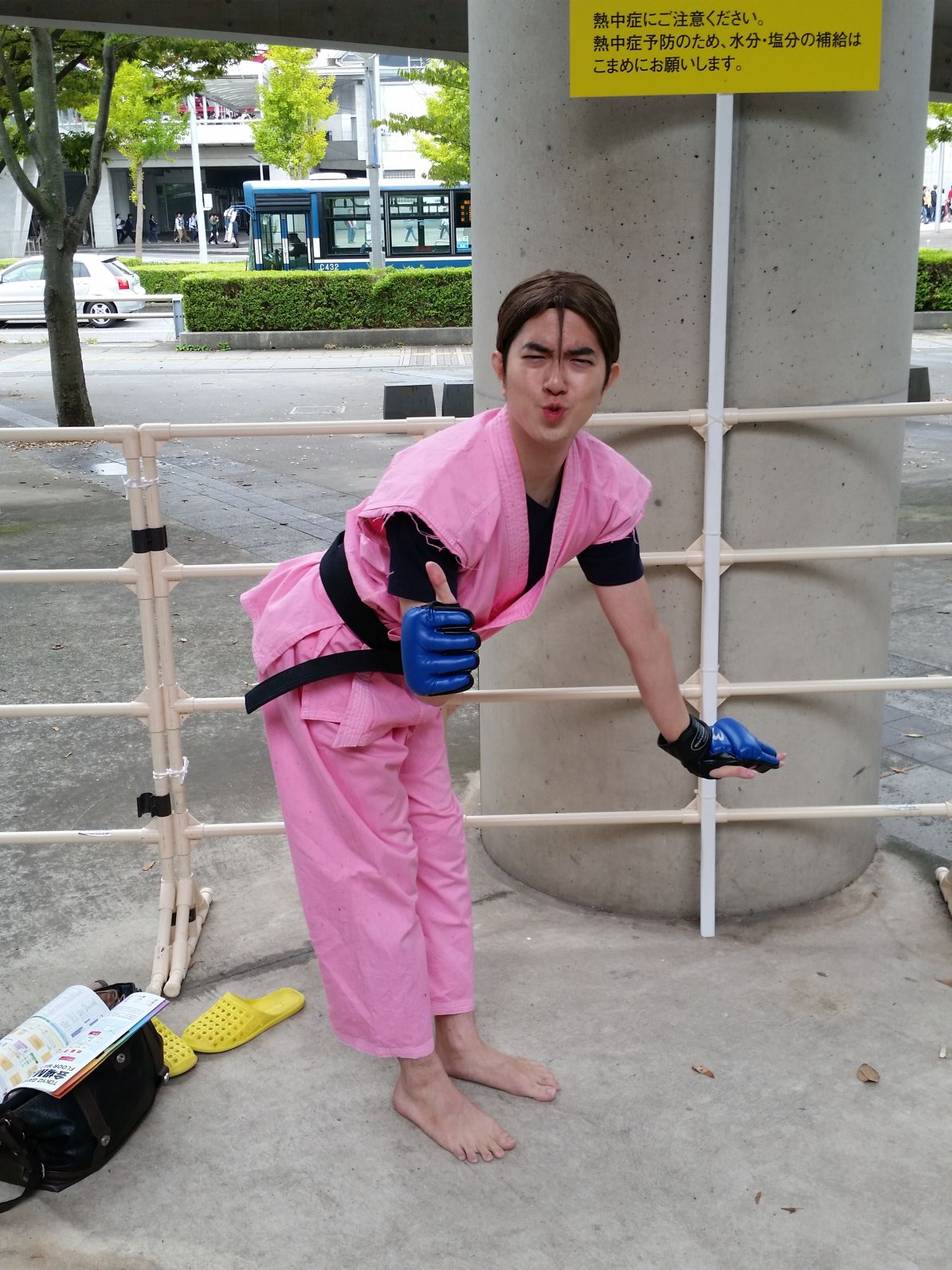 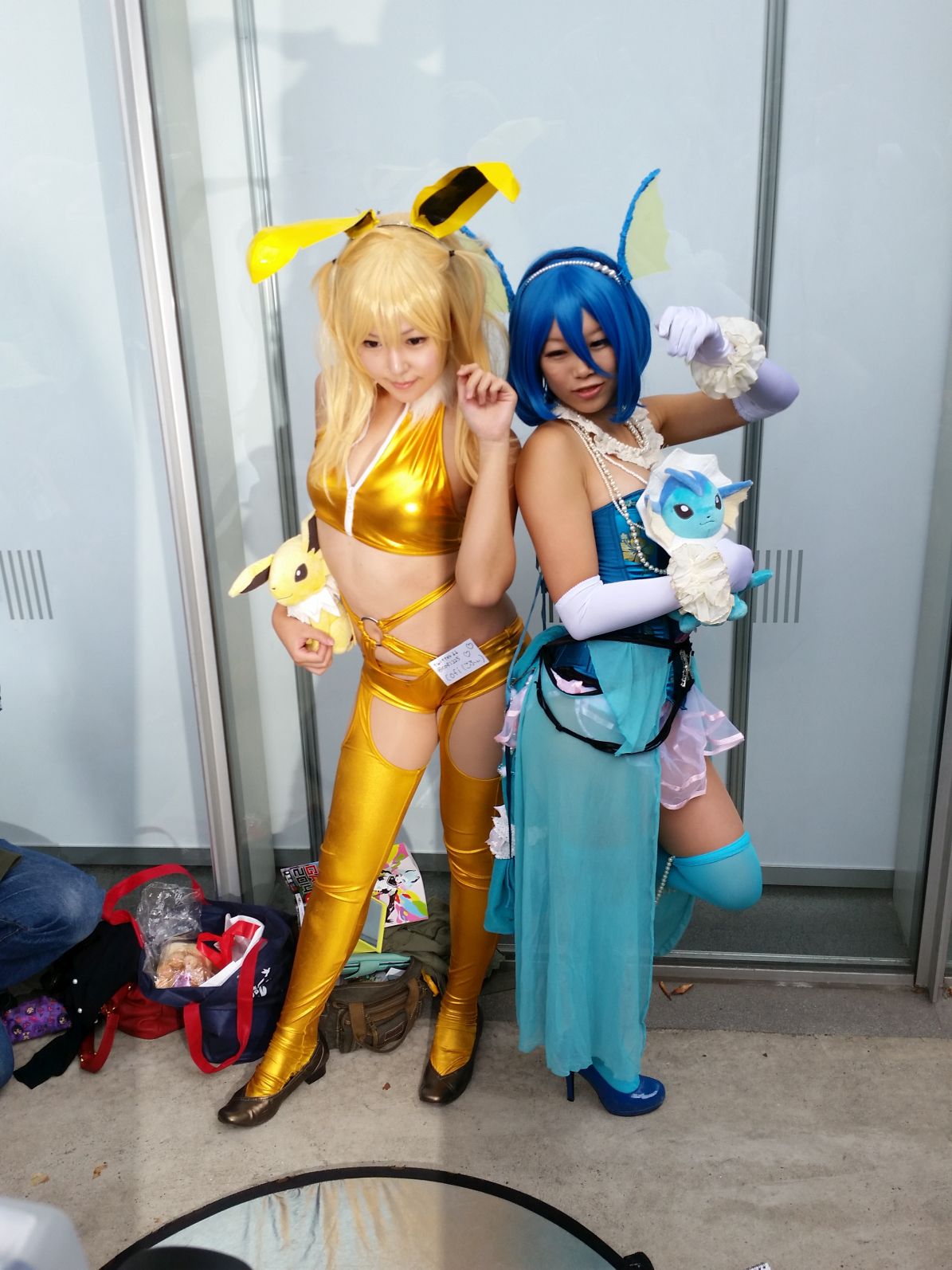 Jolteon and Vaporeon prove that you can make a “sexy bikini girl” version of anything. 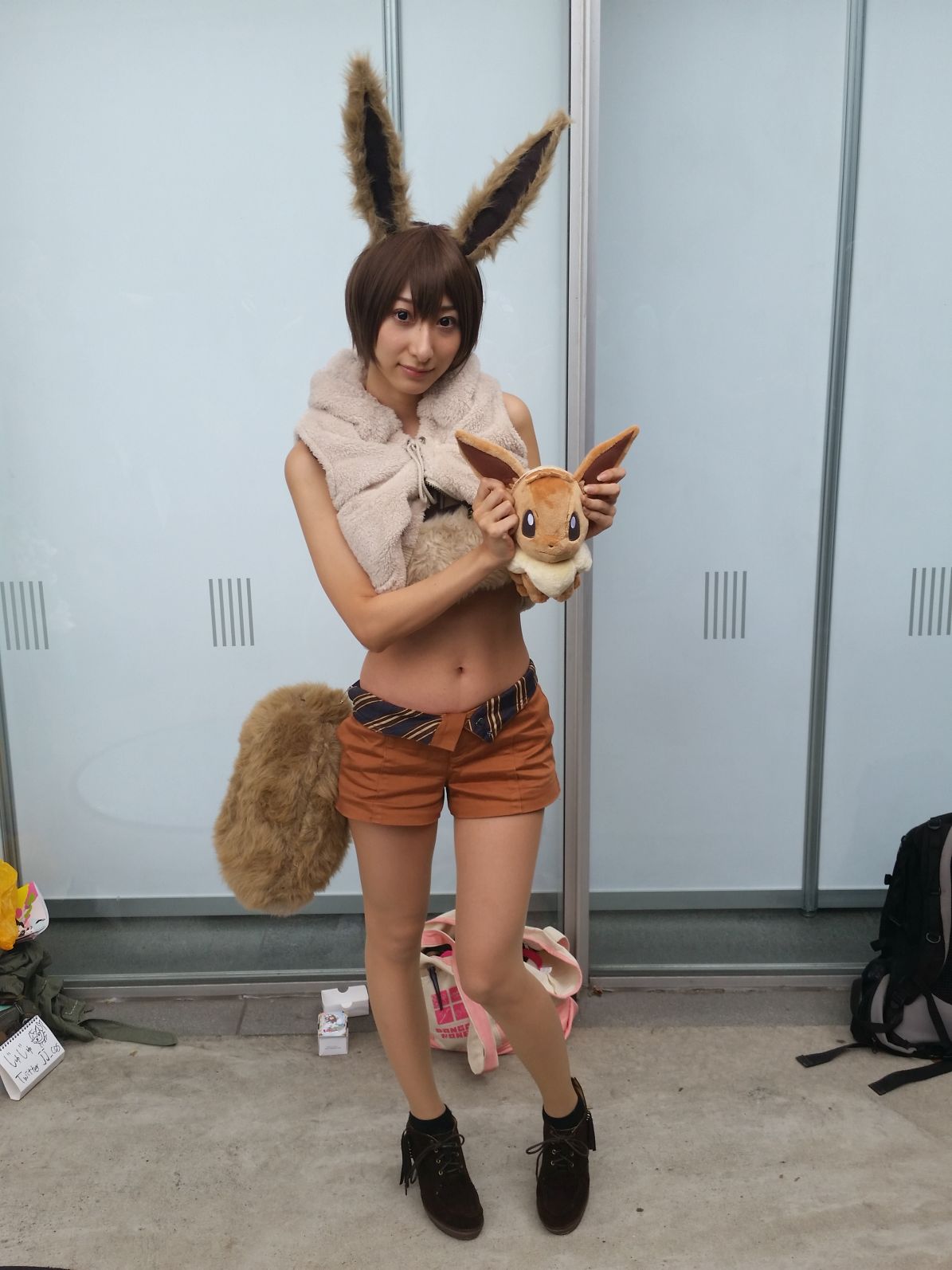 They are even joined by their adorable “little sister” Eevee. 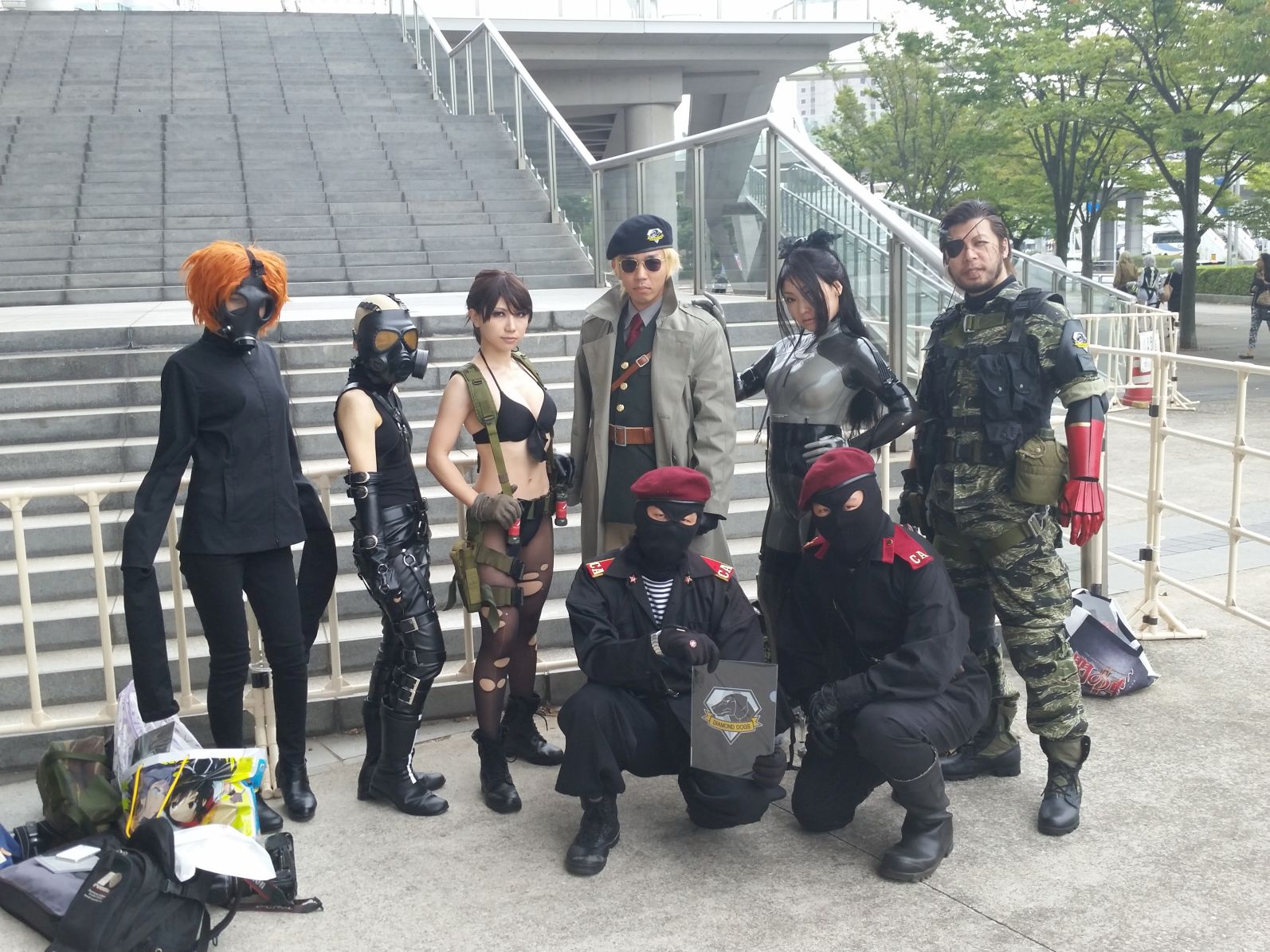 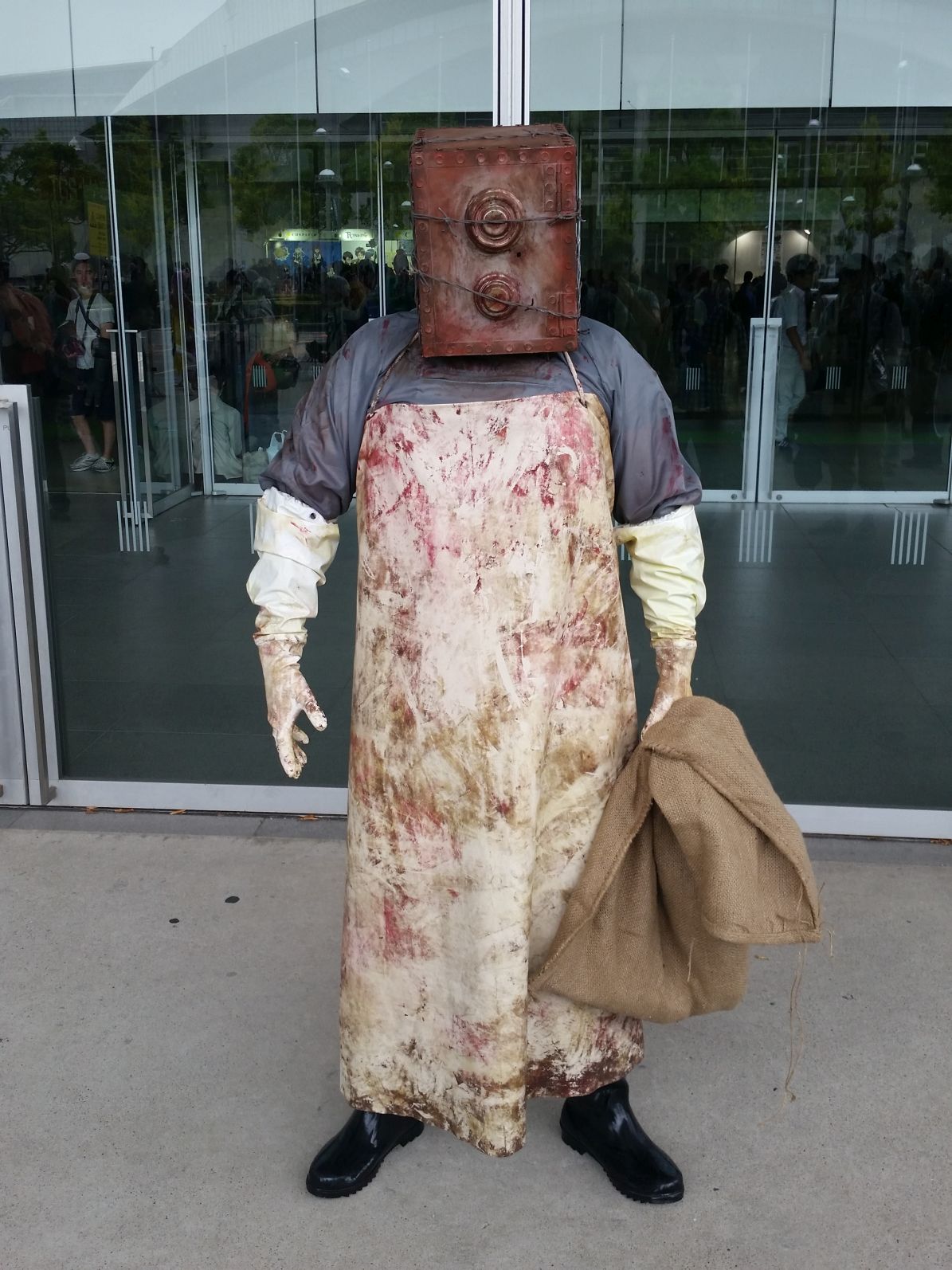 This The Evil Within cosplayer is already dressing up as its big bad. Could “Safe head” become the new “Pyramid head”? 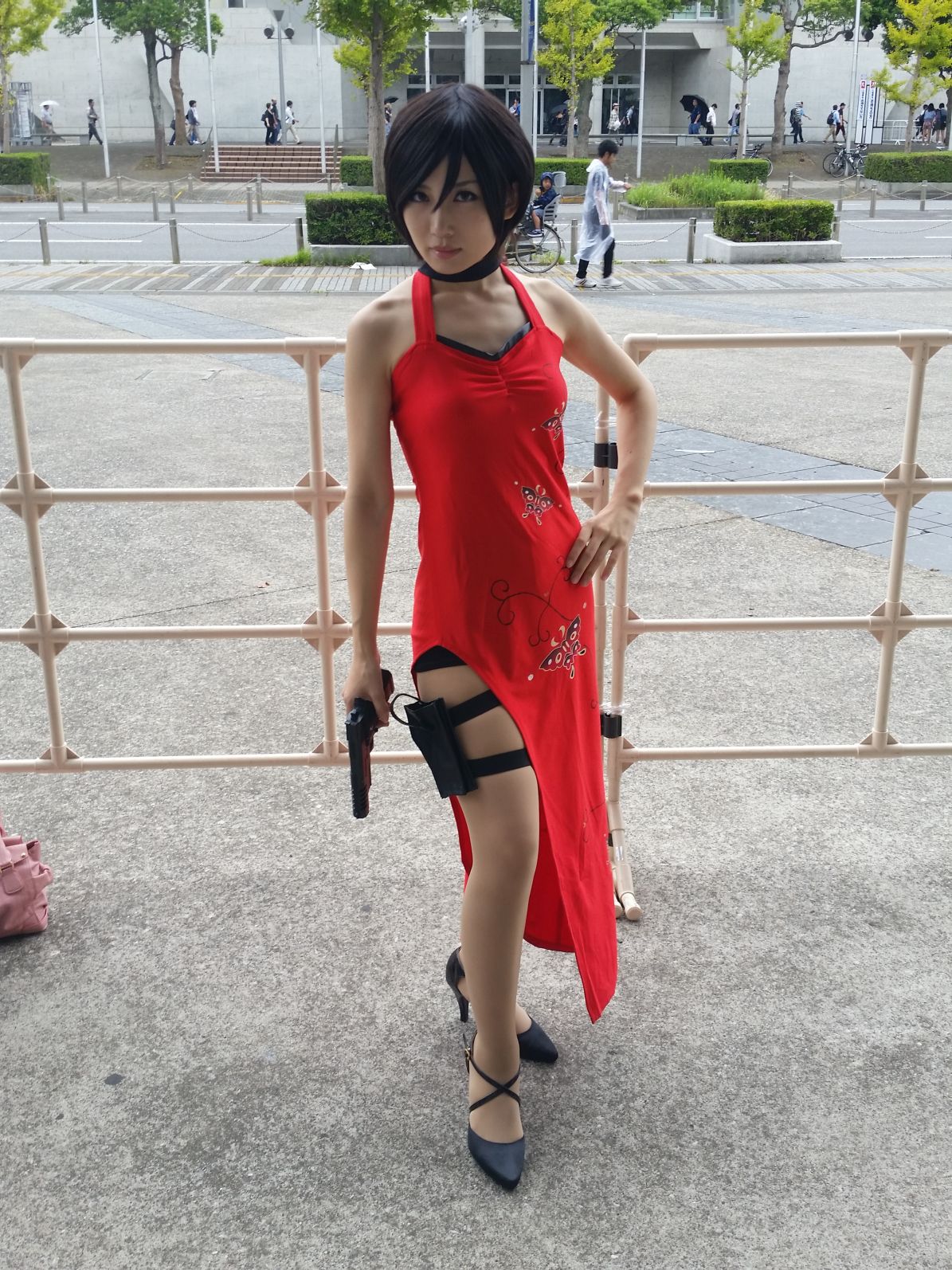 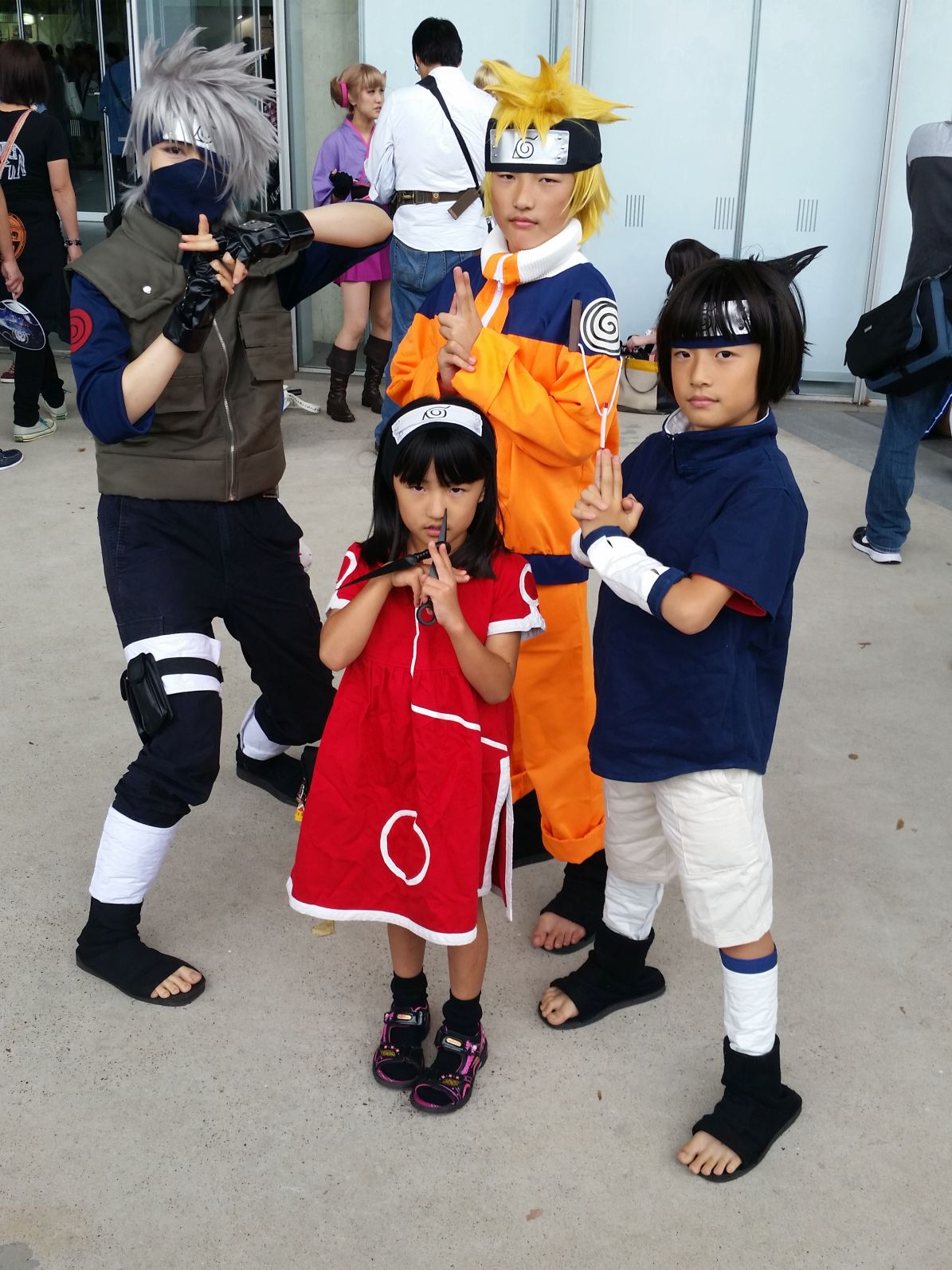 My heart. This Naruto family has melted it. There is just too much adorableness for words. 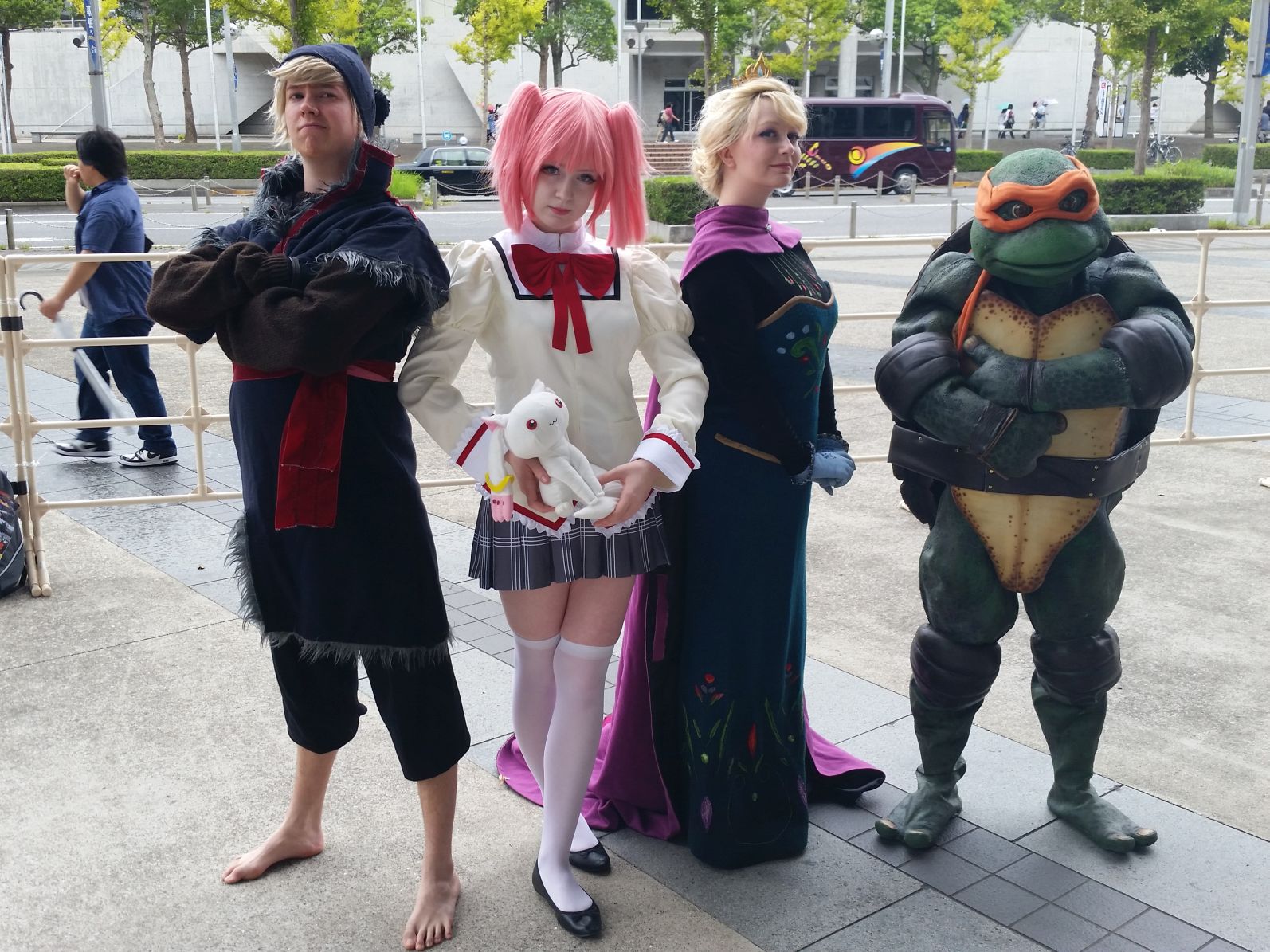 So here we have an extremely odd group, consisting of Michelangelo, Elsa, Kristoff and Madoka Kaname. There’s probably a “walks into a bar” joke here. 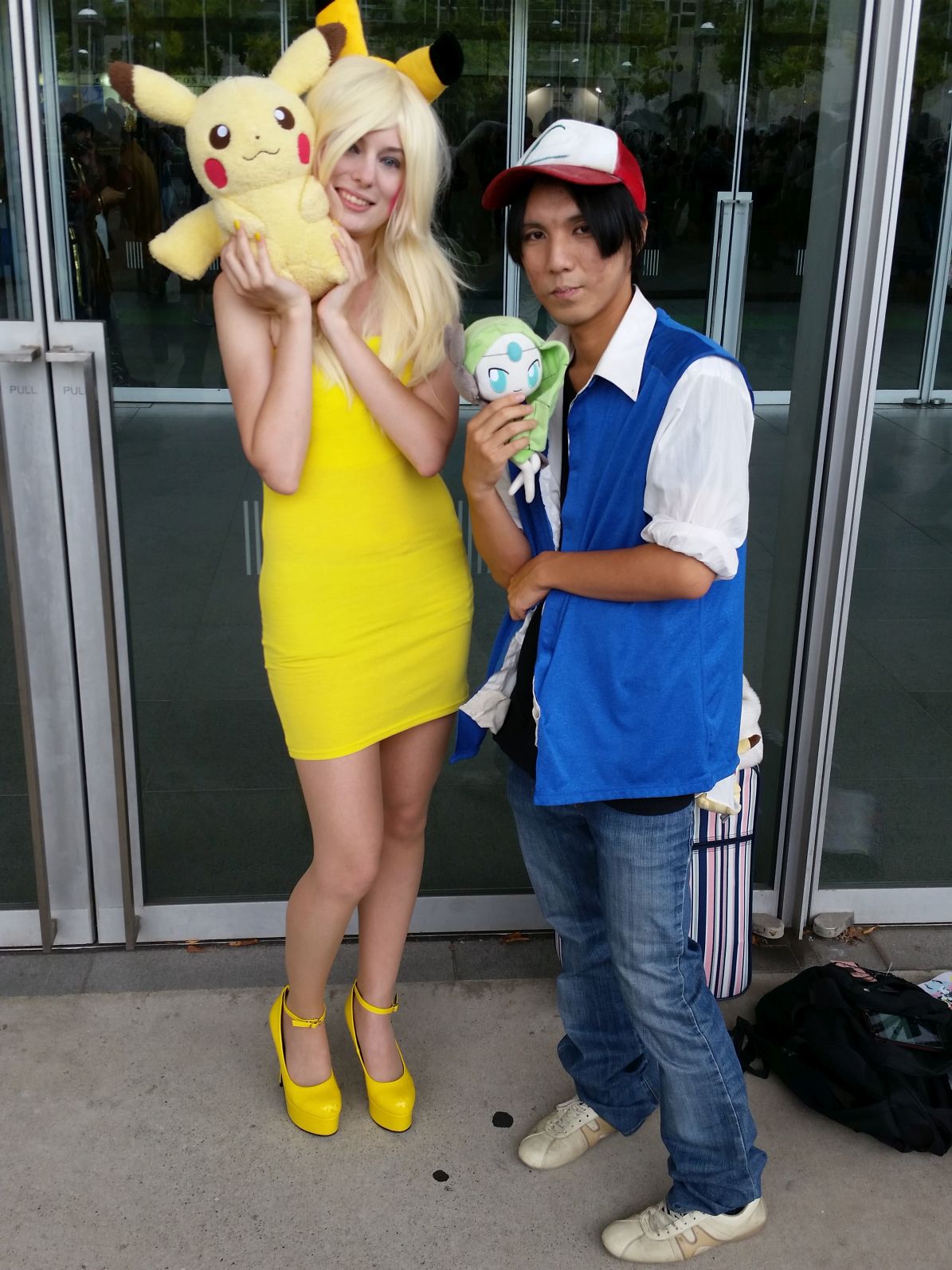 If Pikachu looked like this, I could justify Team Rocket constantly trying to get their hands on her… 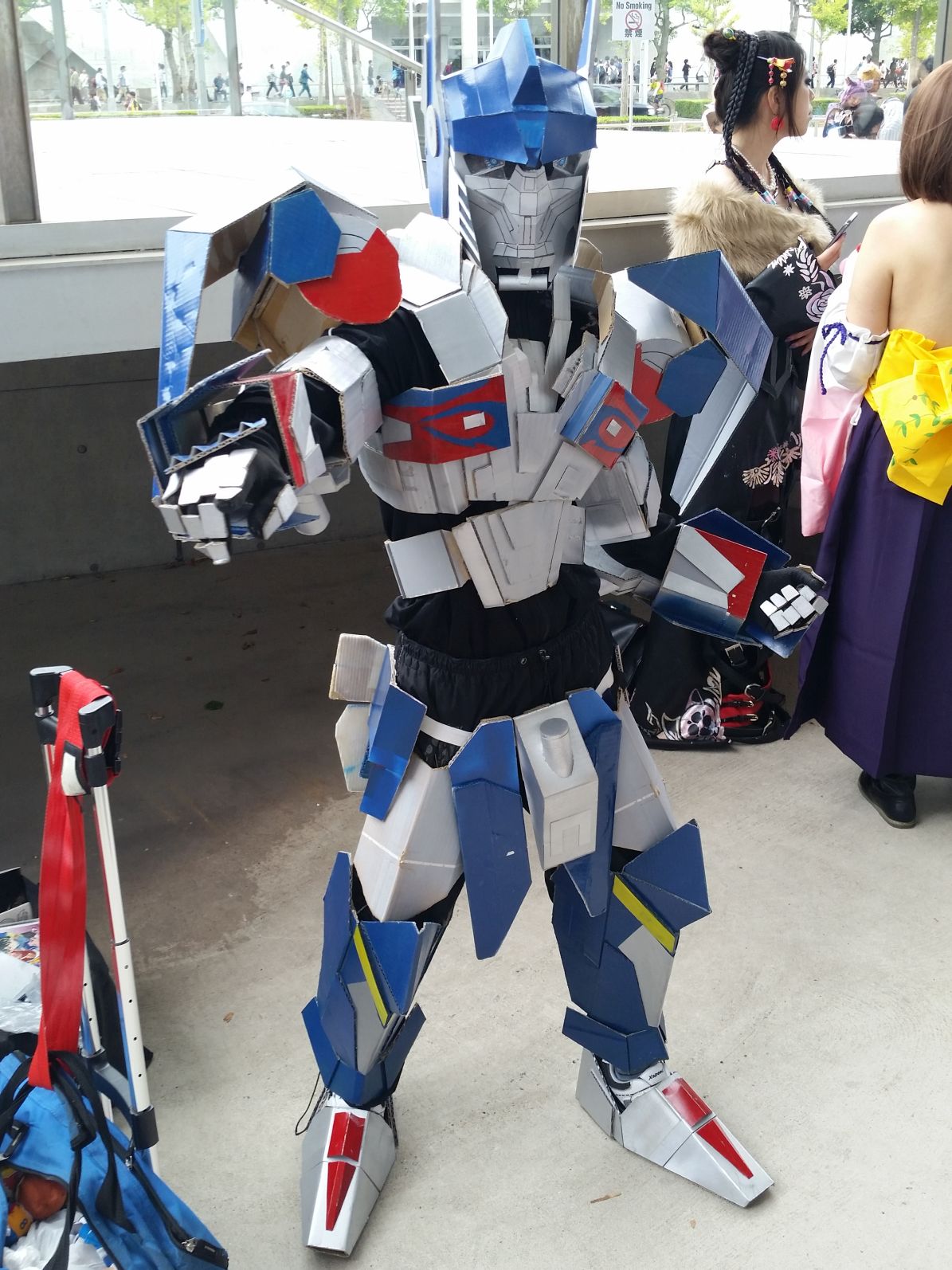 Cardboard Optimus Prime will save us from the Deceptacons! 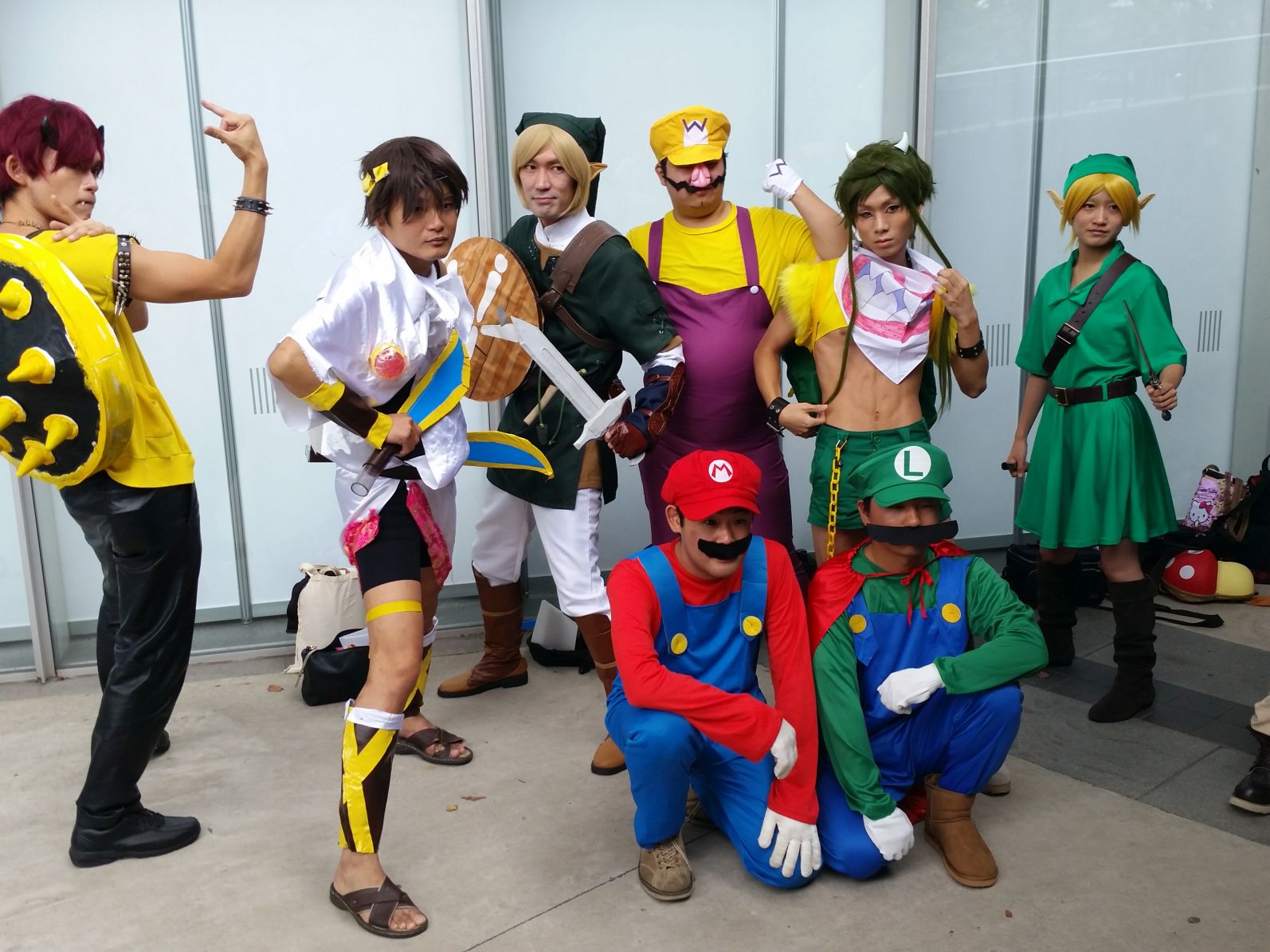 A group of various Nintendo characters that I’m pretty sure were duking it out on Super Smash Bros. 3DS earlier. 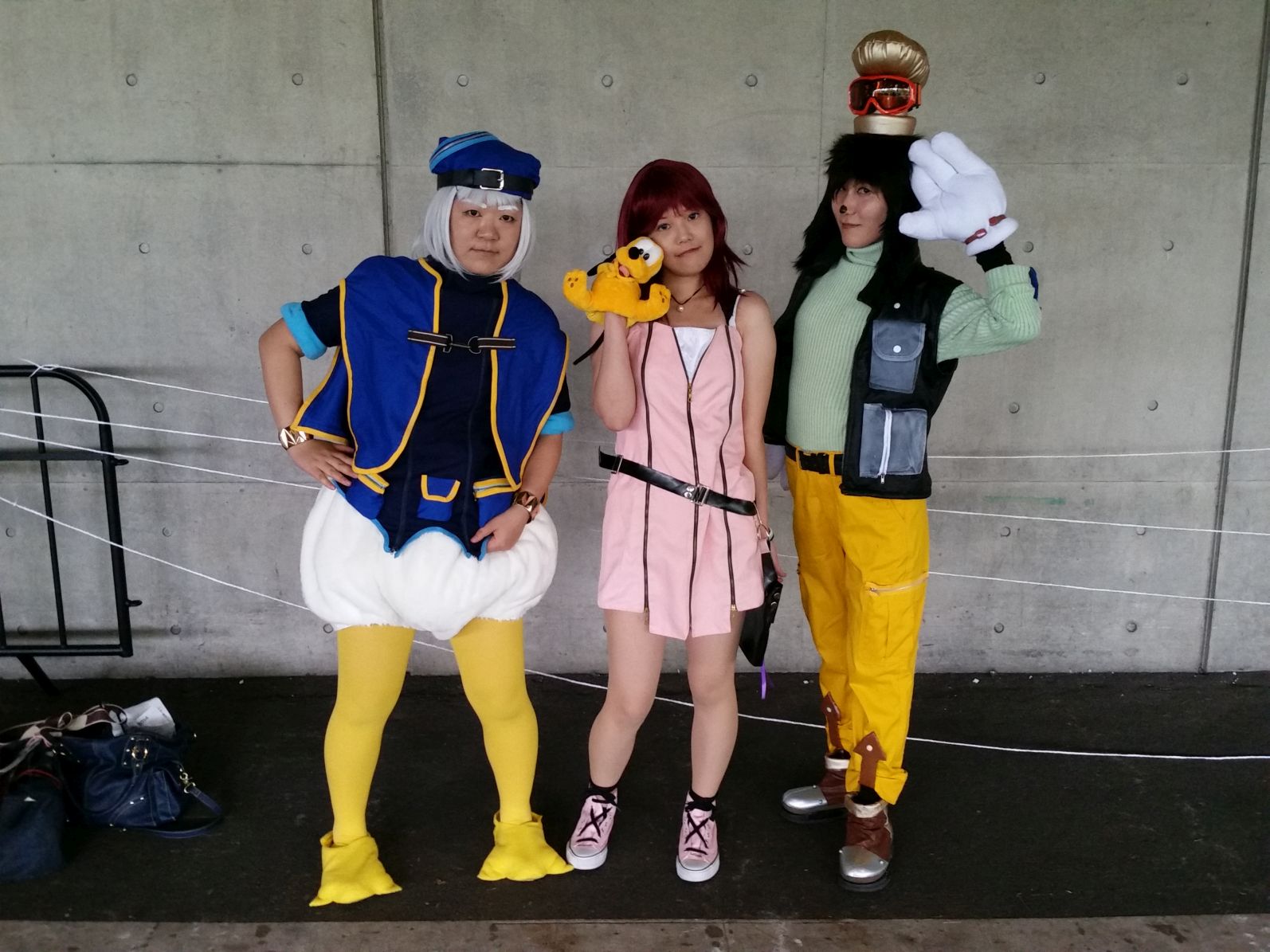 Probably the most feminine Donald and Goofy I’ve ever seen. 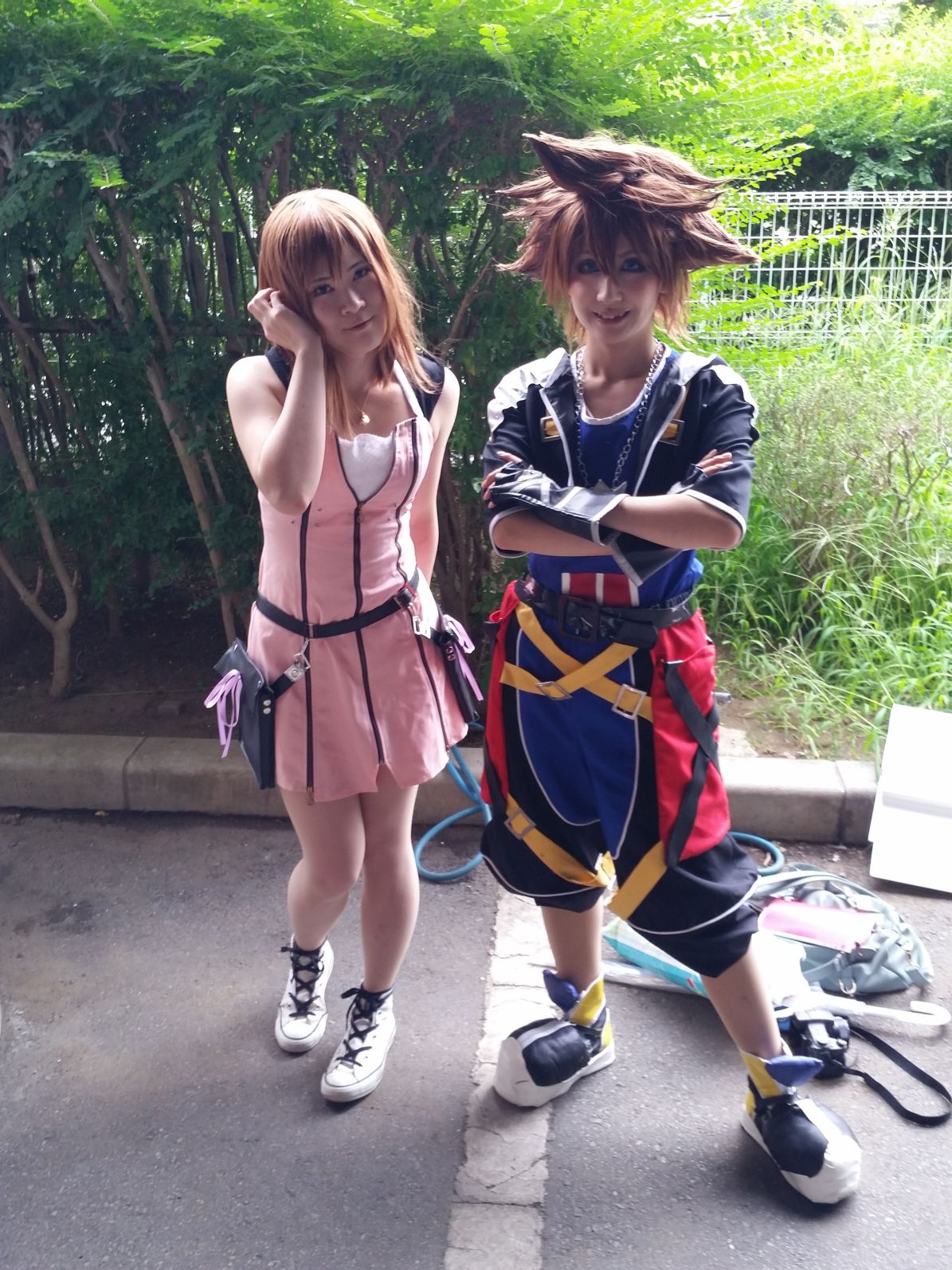 And some more Kingdom Hearts cosplayers. 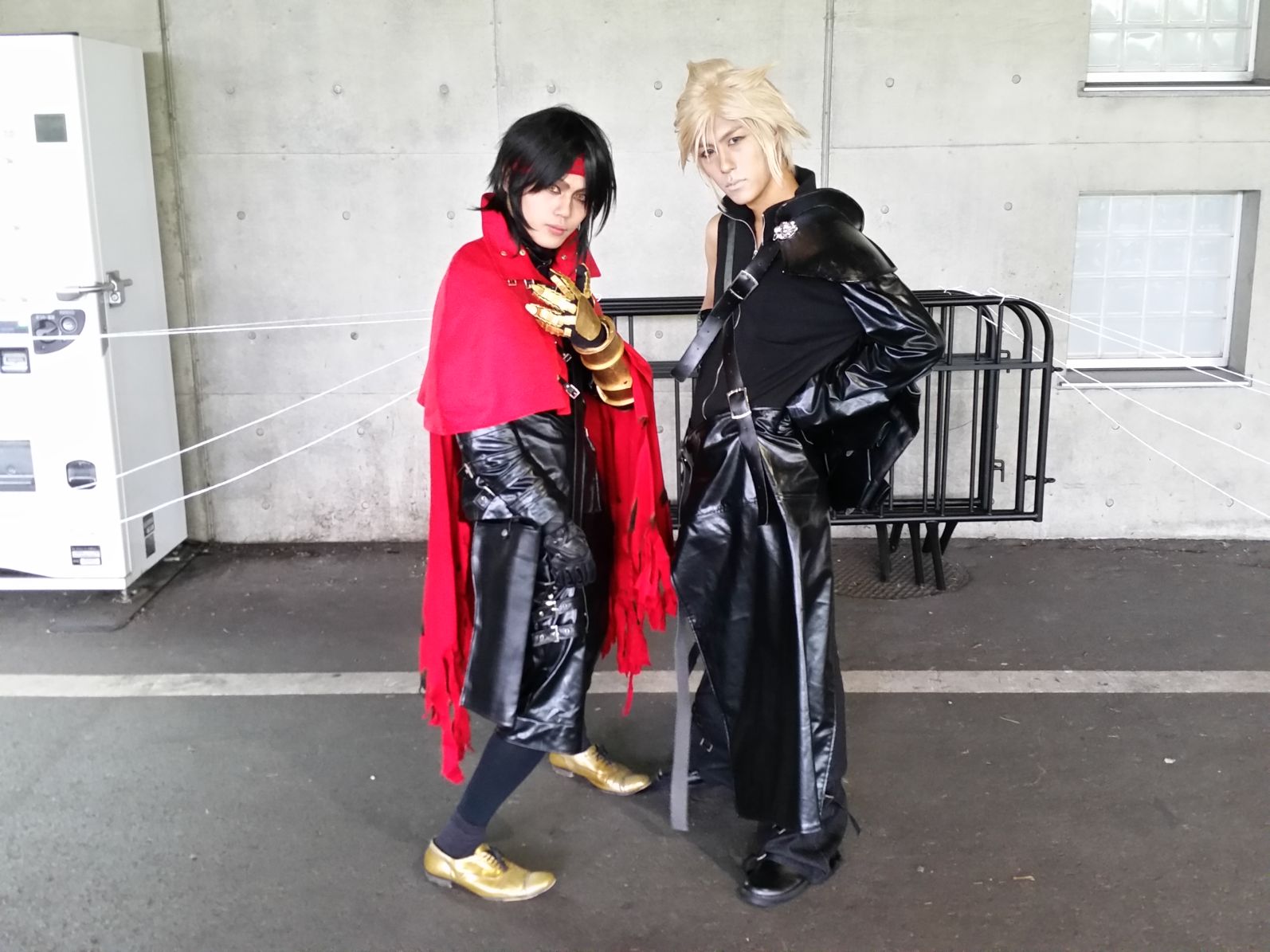 Hey, this is a Japanese convention! You seriously didn’t think we weren’t going to have at least one Cloud Strife, did you? 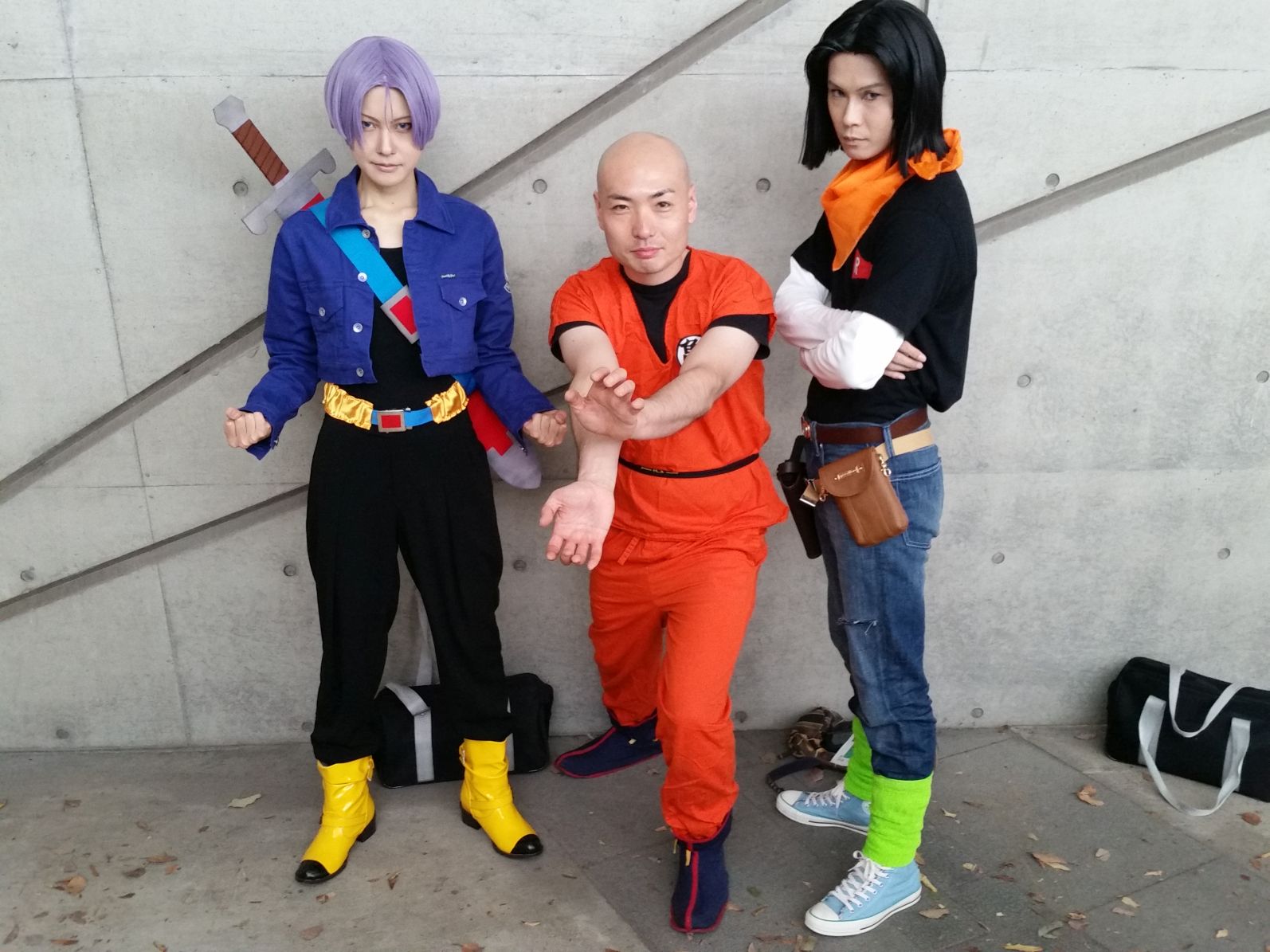 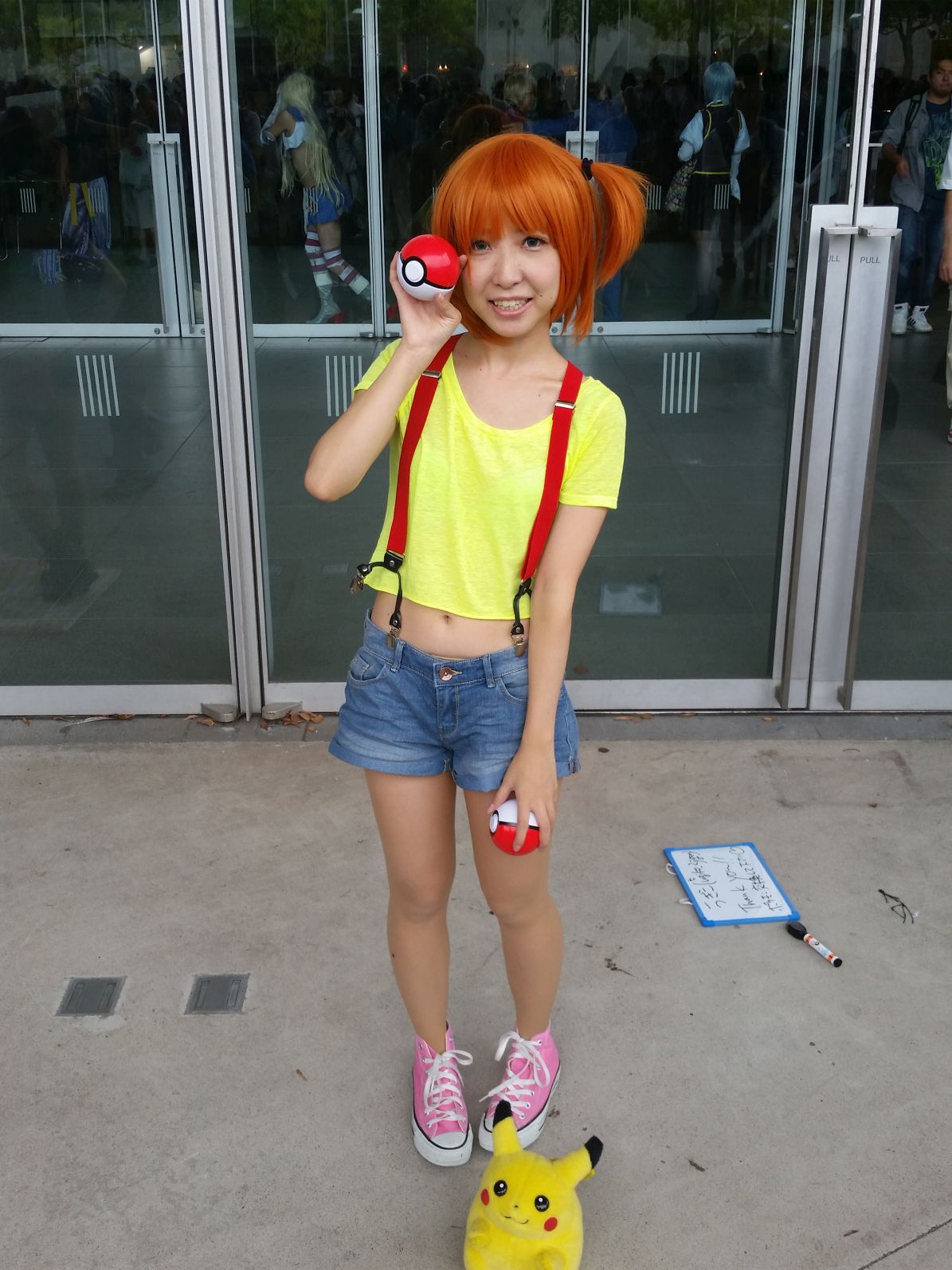 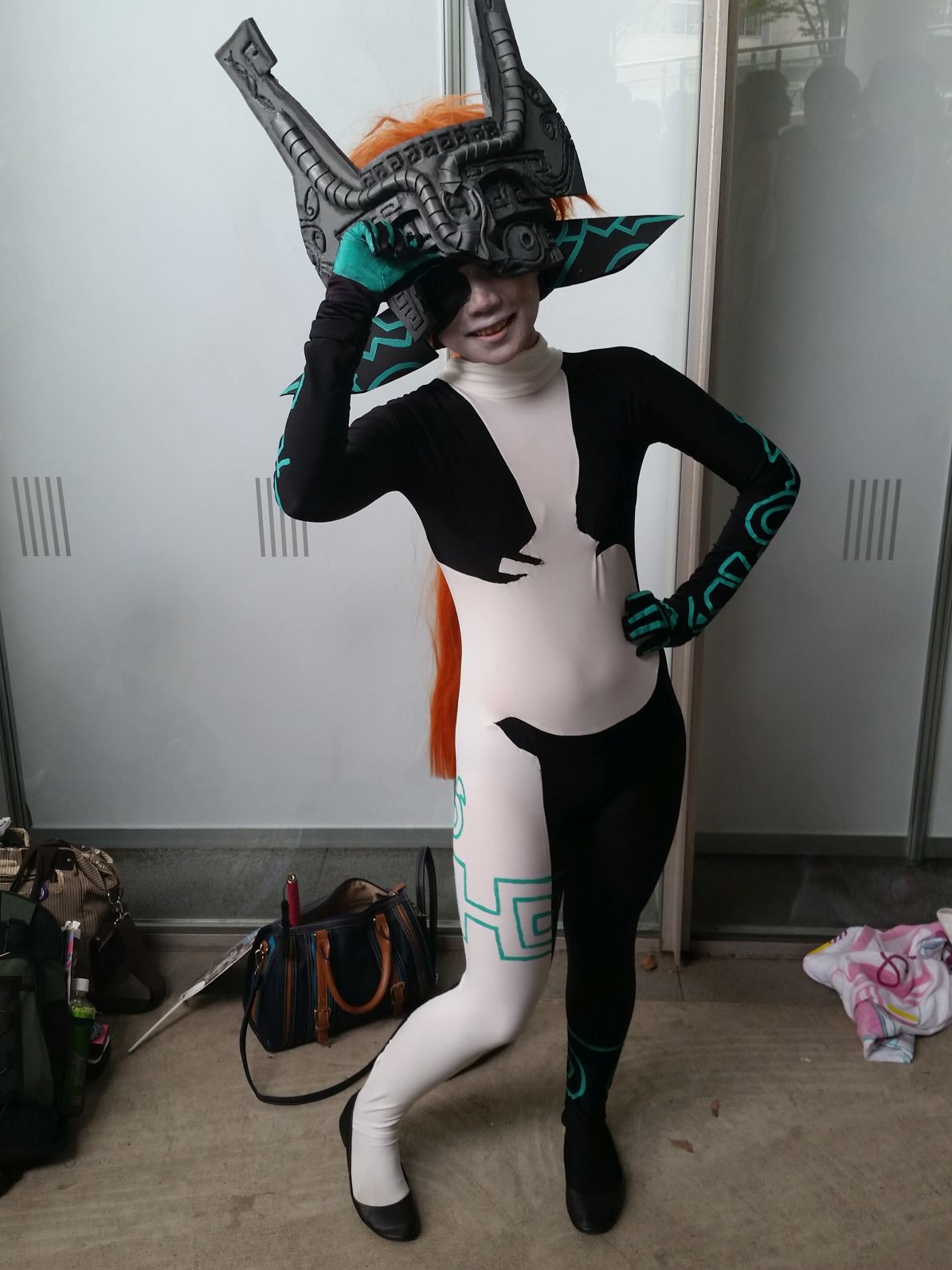 “Can I take a picture?” I asked this Midna in Japanese. “I’m American,” she replied, in English. “Sorry, I couldn’t tell because of the make-up!” 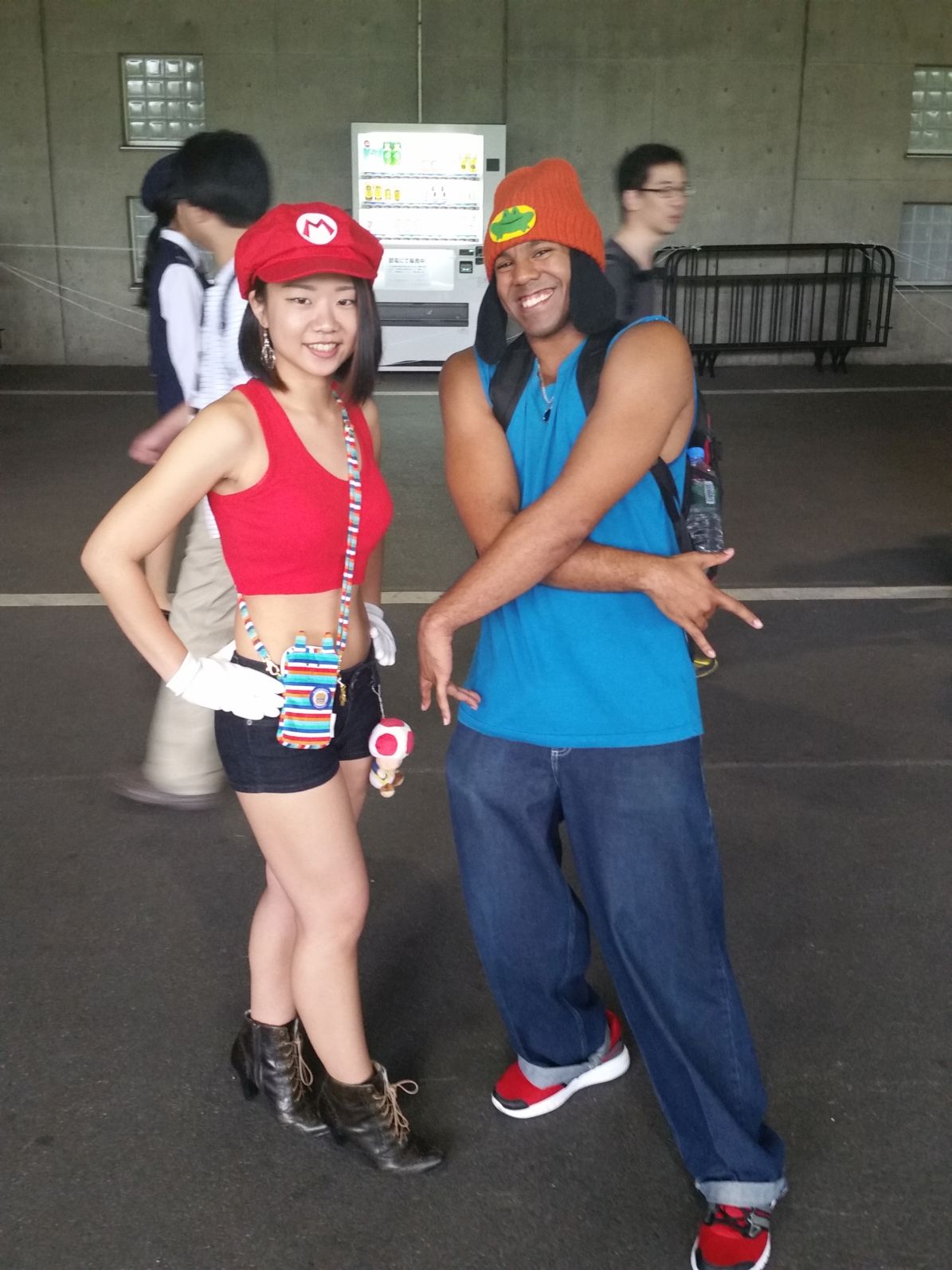 Parappa the Rapper kickin’ it with sexy Mario. 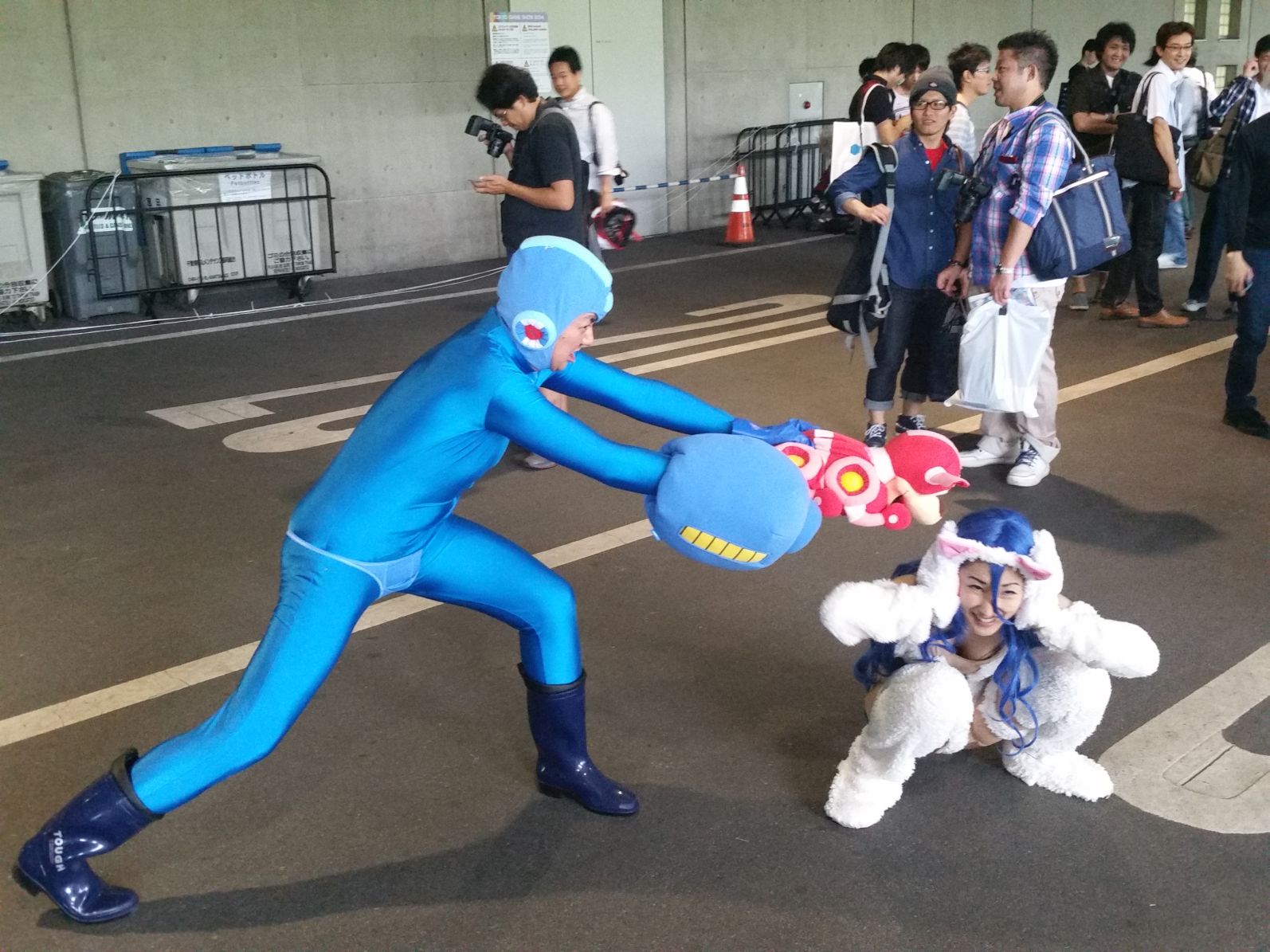 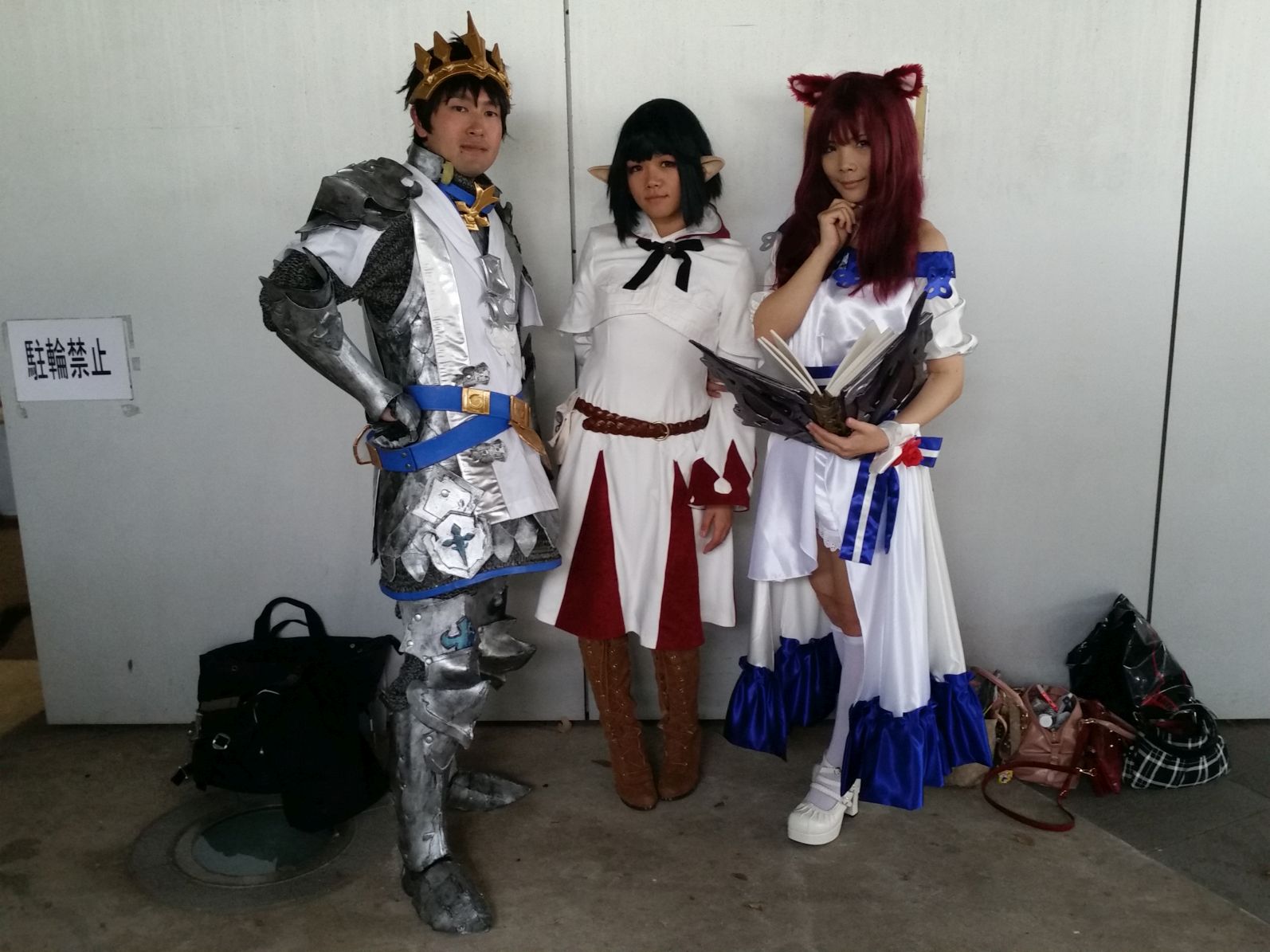 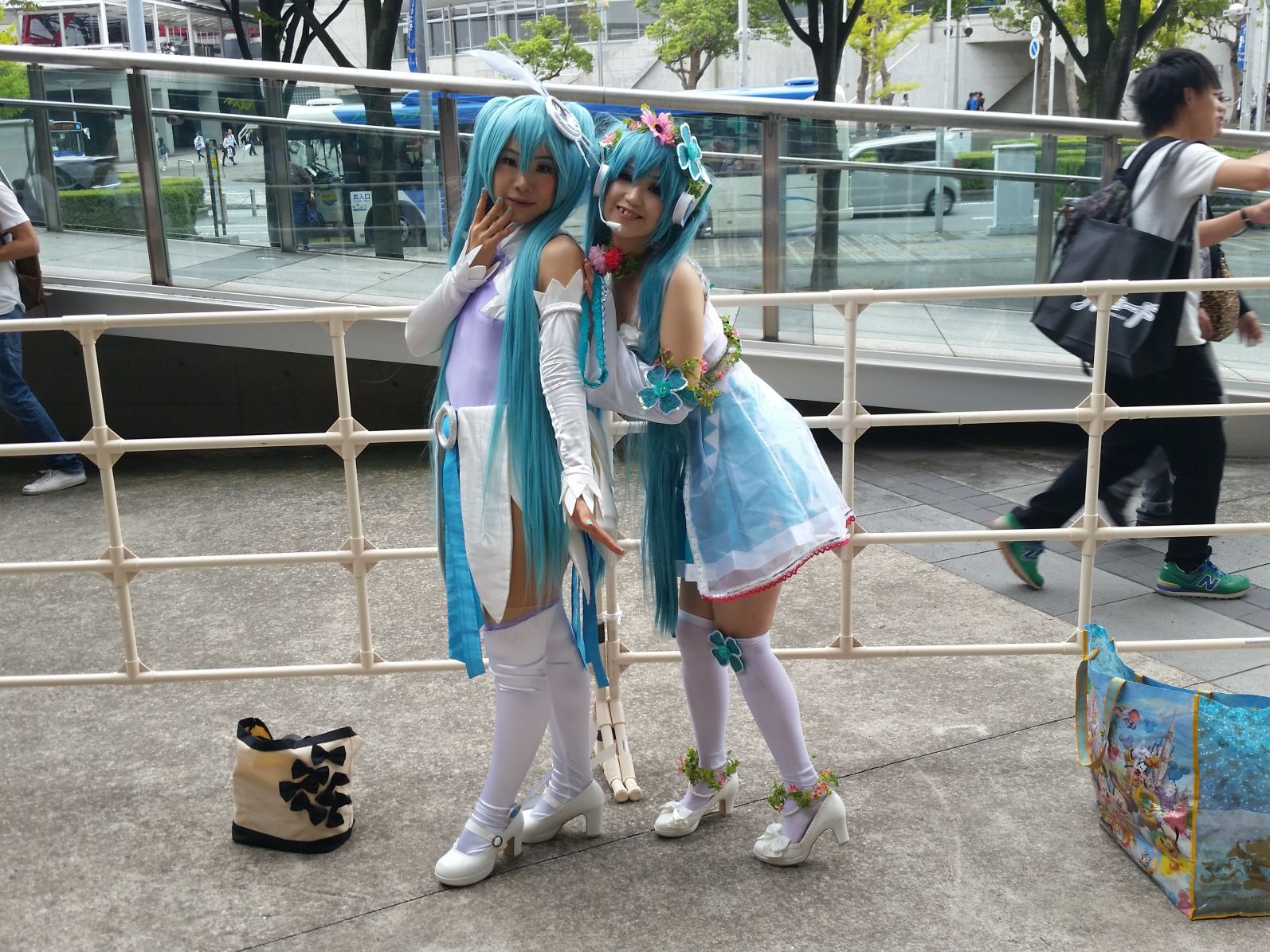 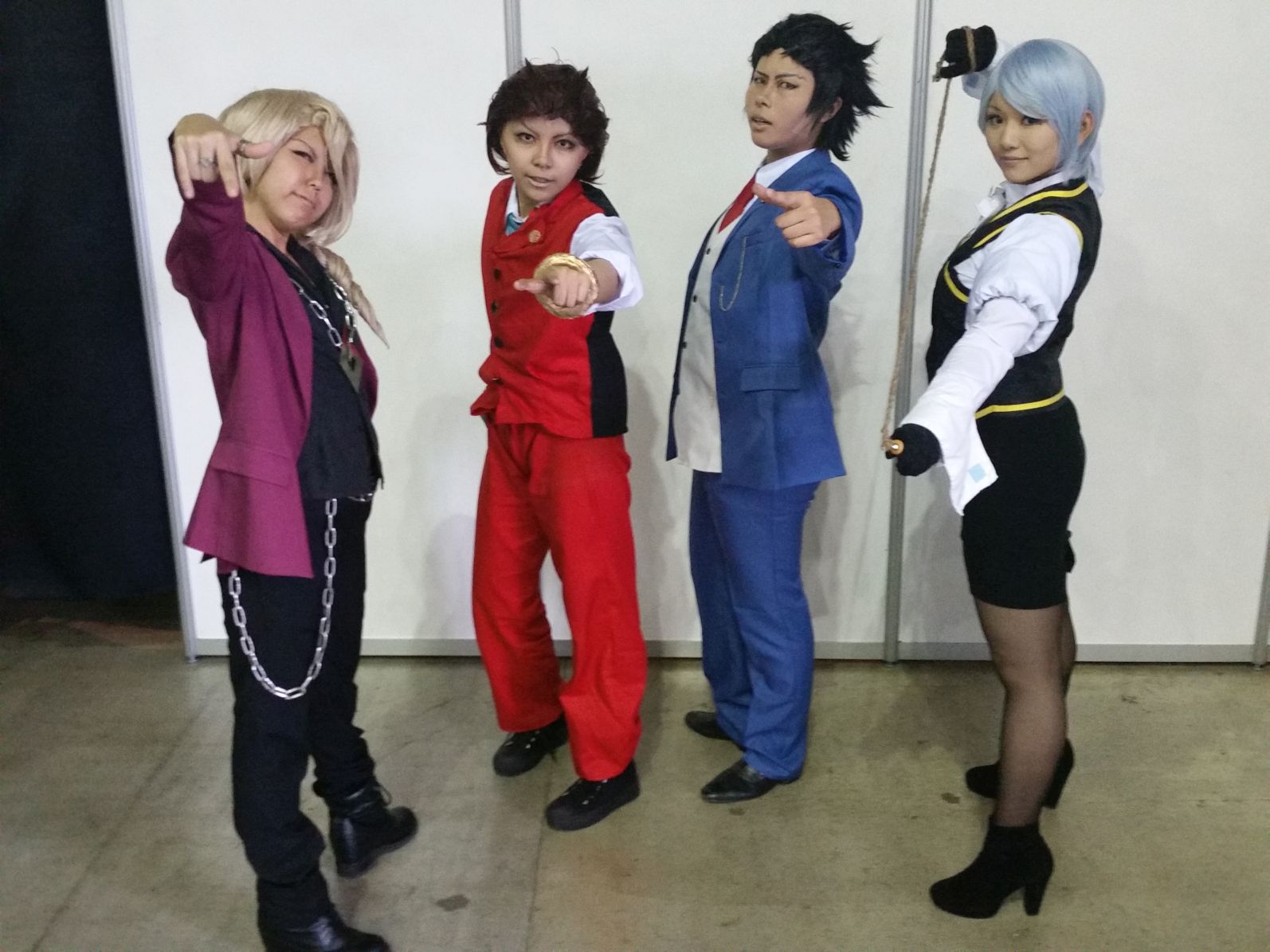 Thanks for checking out these pictures guys! If you haven’t already, be sure to check out my Part 1 – “Only in Japan” gallery, and the rest of my Tokyo Game Show coverage.