So if you’ve been keeping up with our Tokyo Game Show coverage, I’m sure the biggest question on your mind is “this is all well and good, but where’s the cosplay man?!” Well, wait no further, for we have endeavored to capture the sexiest, the cutest, and the most awesome cosplay from the show for your viewing pleasure! Japanese cosplay is known for it’s extremely high-quality costumes, and this year was no exception. Let’s start off with a relative newcomer to the cosplay scene, D.Va from Overwatch: 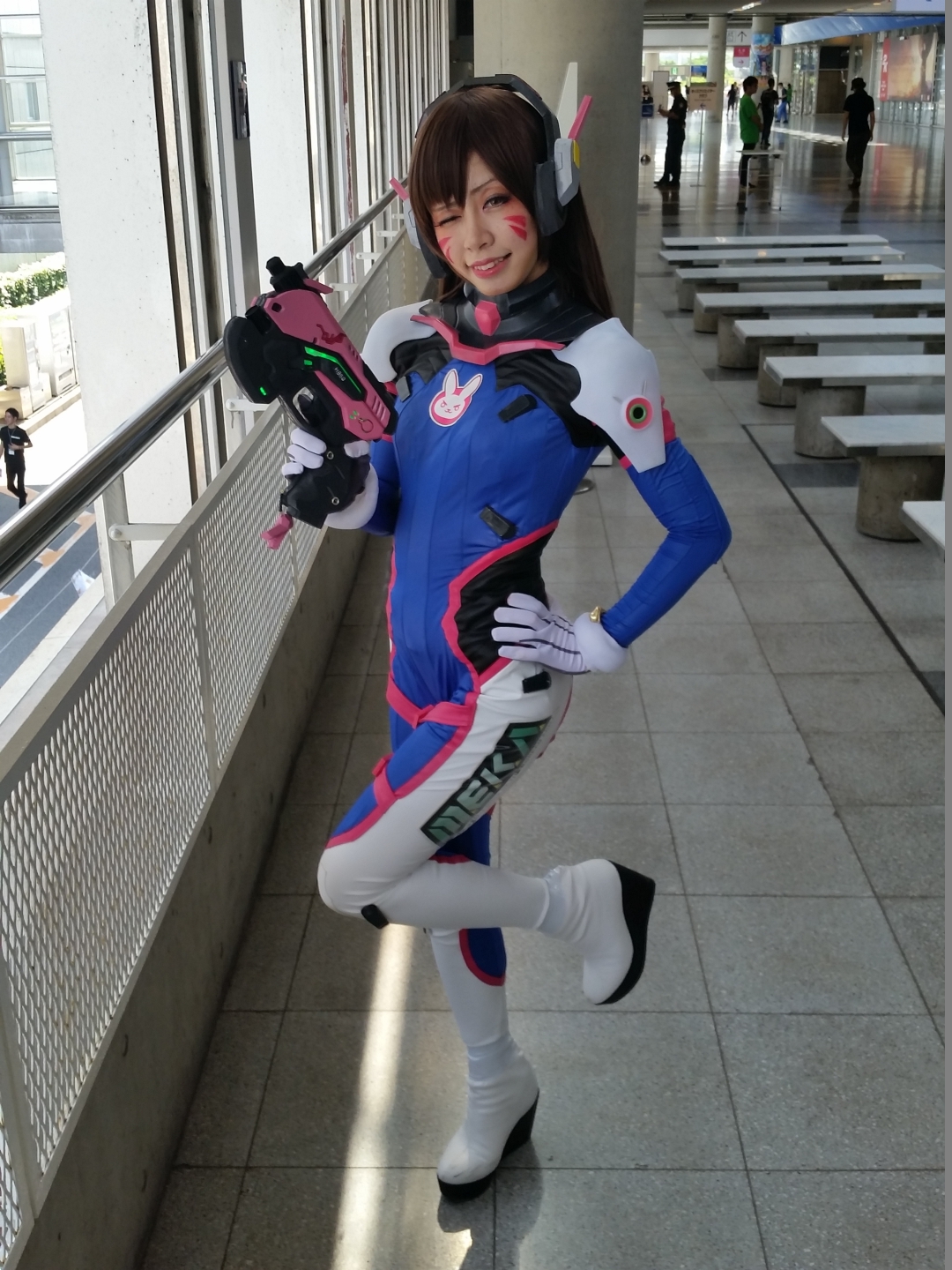 Next up we have these absolutely adorable Pikmin girls. They were seriously my highlight of the show:

Here’s some Ultraman characters for you fans of robots fighting monsters: 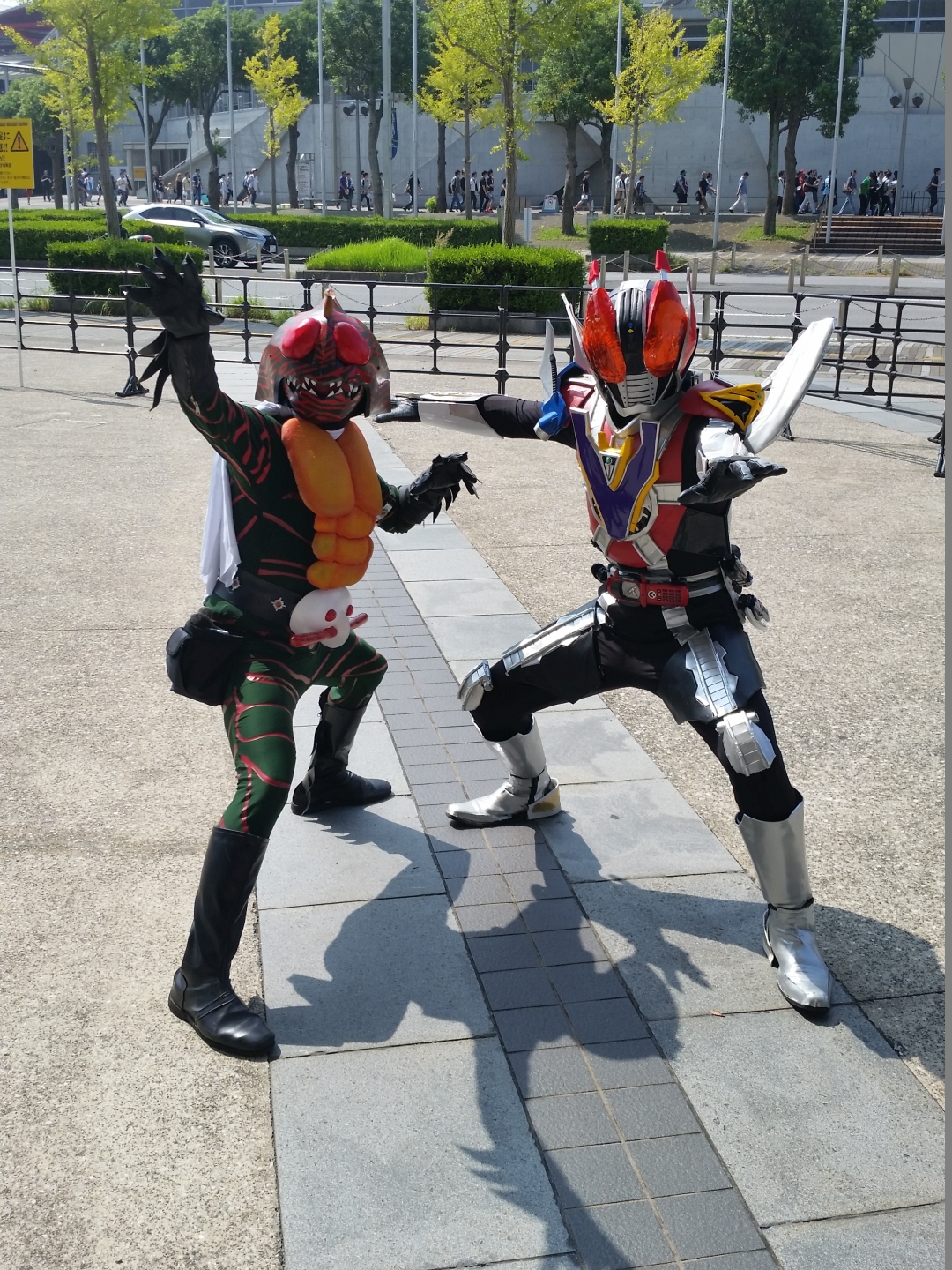 This Cindy from Final Fantasy XV was on point: 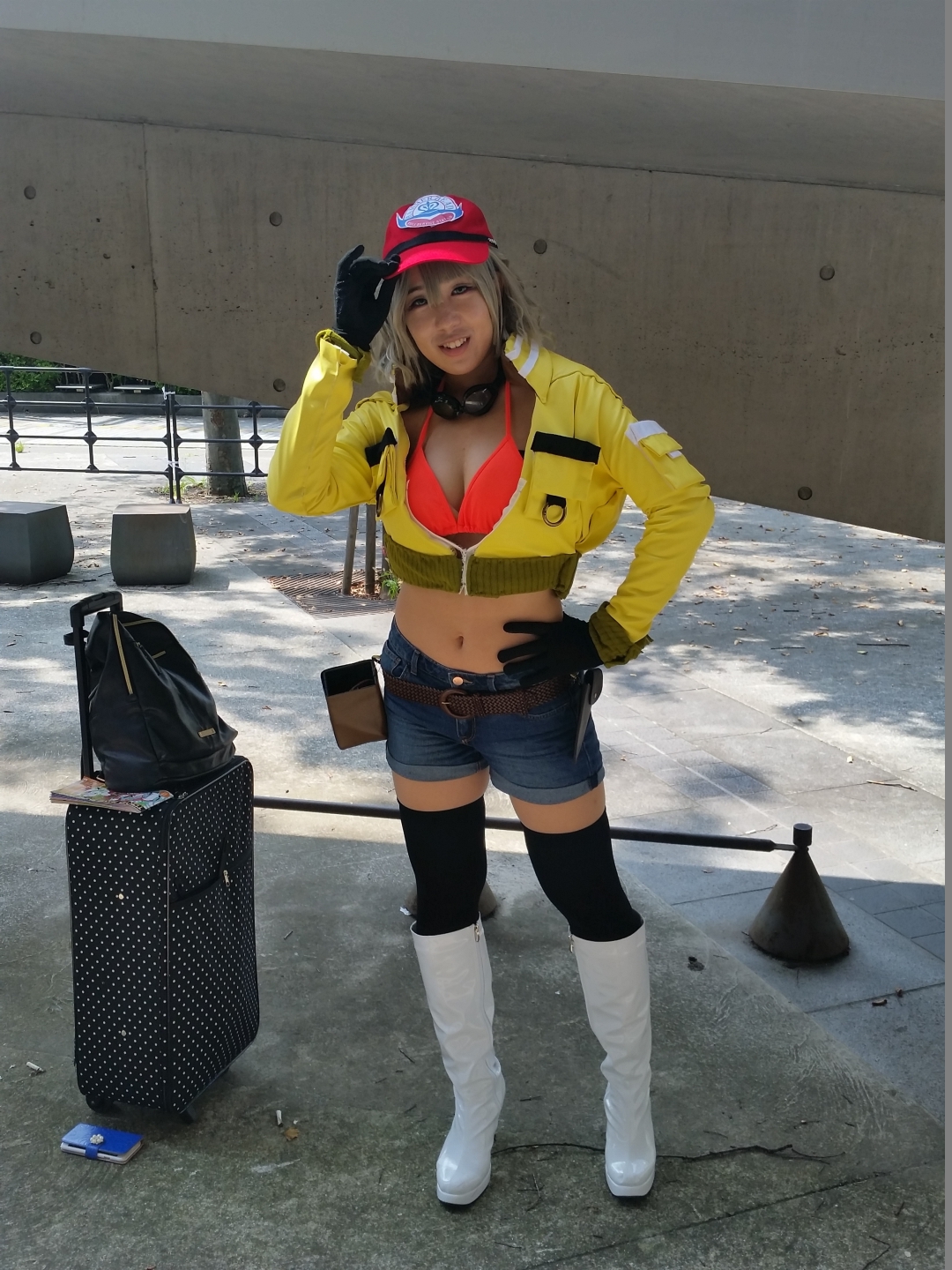 There’s always at least one Chun-li. Her costume was so good, M. Bison even needed to snap a few shots!

Trucy Wright from the Ace Attorney series showing off her magic smile:

Being Japan, there is of course going to be loads of Final Fantasy Cosplay! The old-school black and white mages were my favorites.

Solid Snake man is at Tokyo Game Show every year. You may recognize him from last year’s gallery: 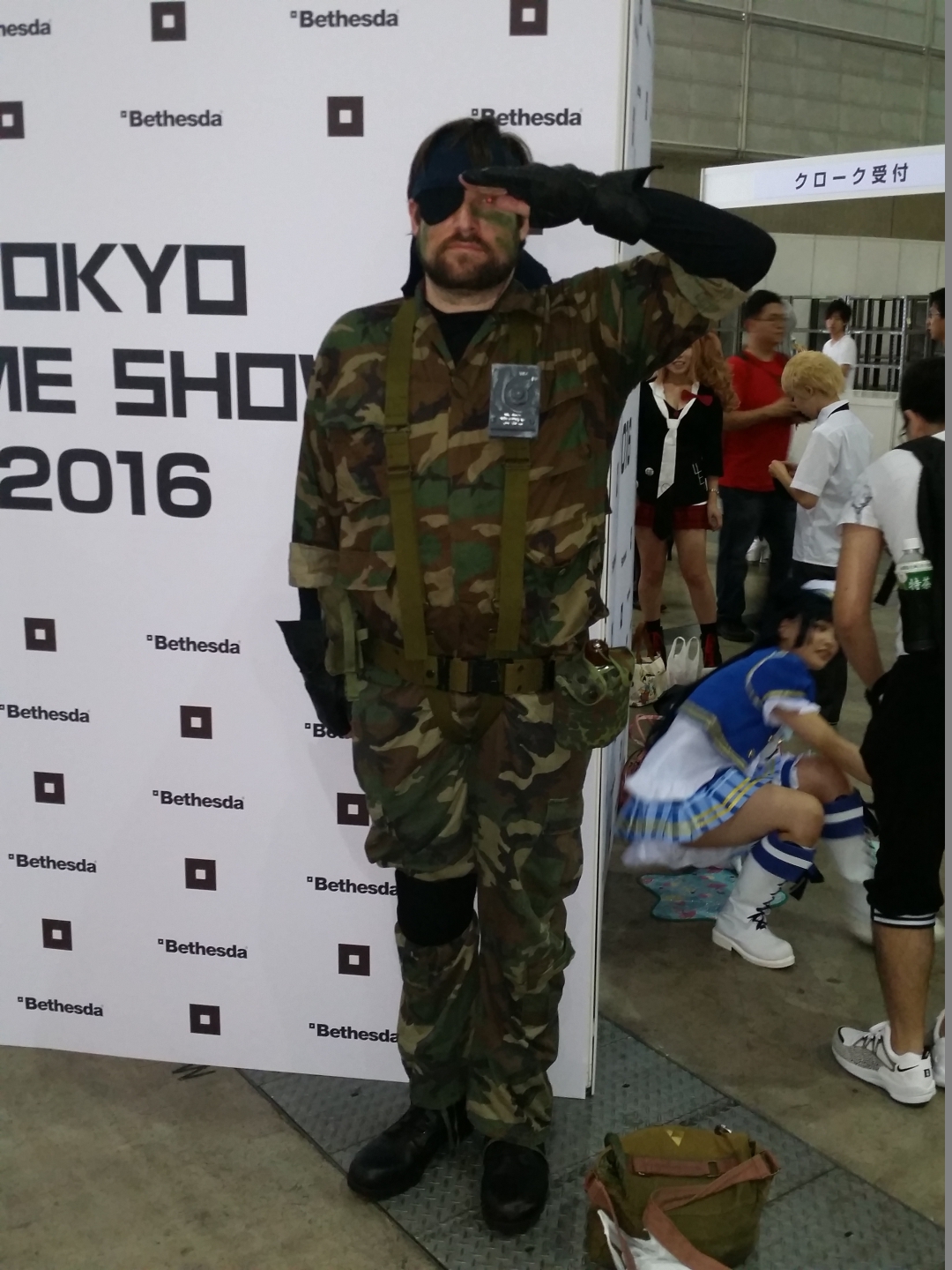 Splatoon won the Game of The Year in this year’s Japan Game Awards, so you can say it’s pretty popular in Japan:

Portal, and other Valve games aren’t particularly popular in Japan, so I was pleasantly surprised to see this excellent Chell cosplay: 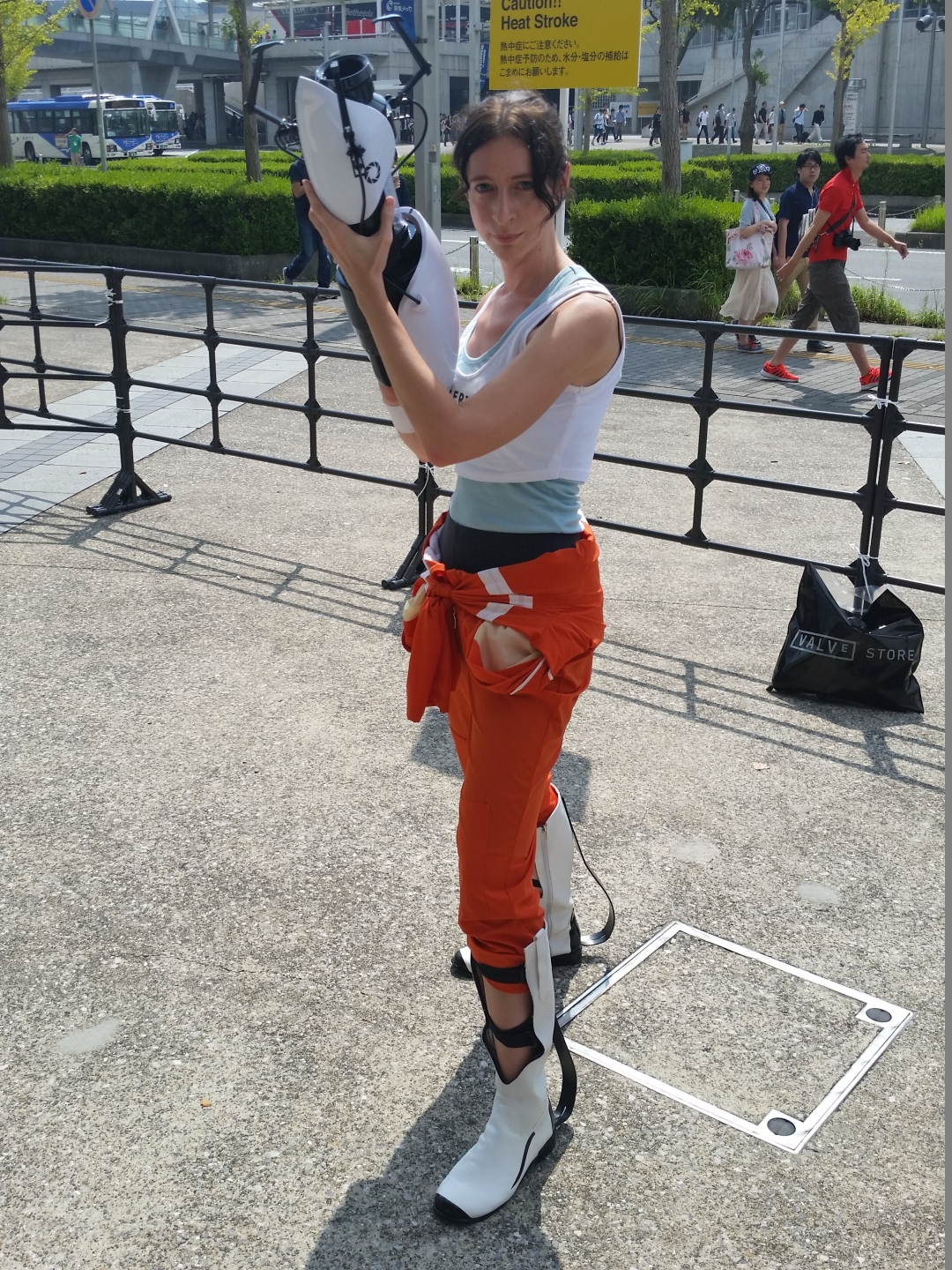 Link is always a popular choice, and this one was one of the best we saw: 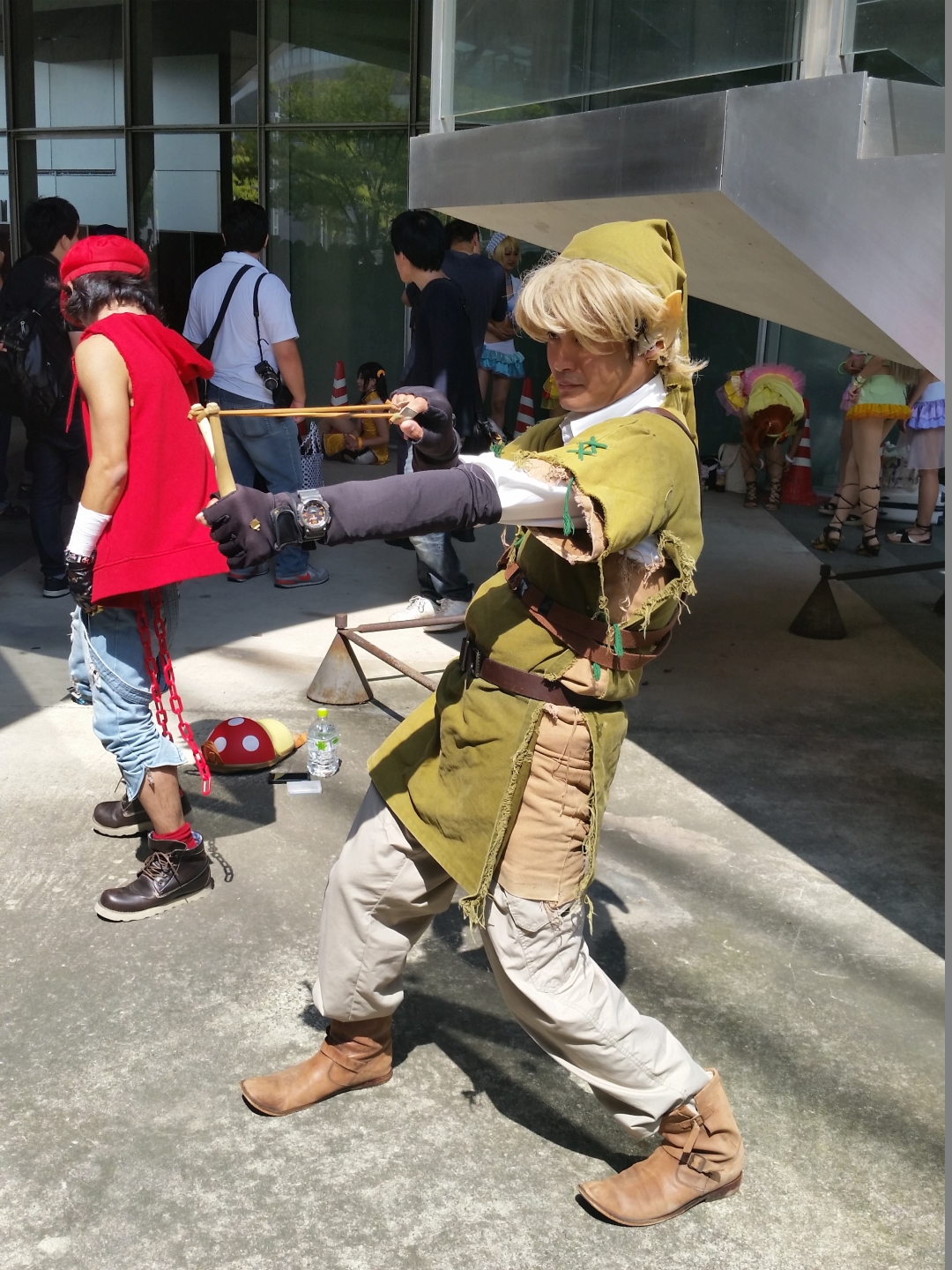 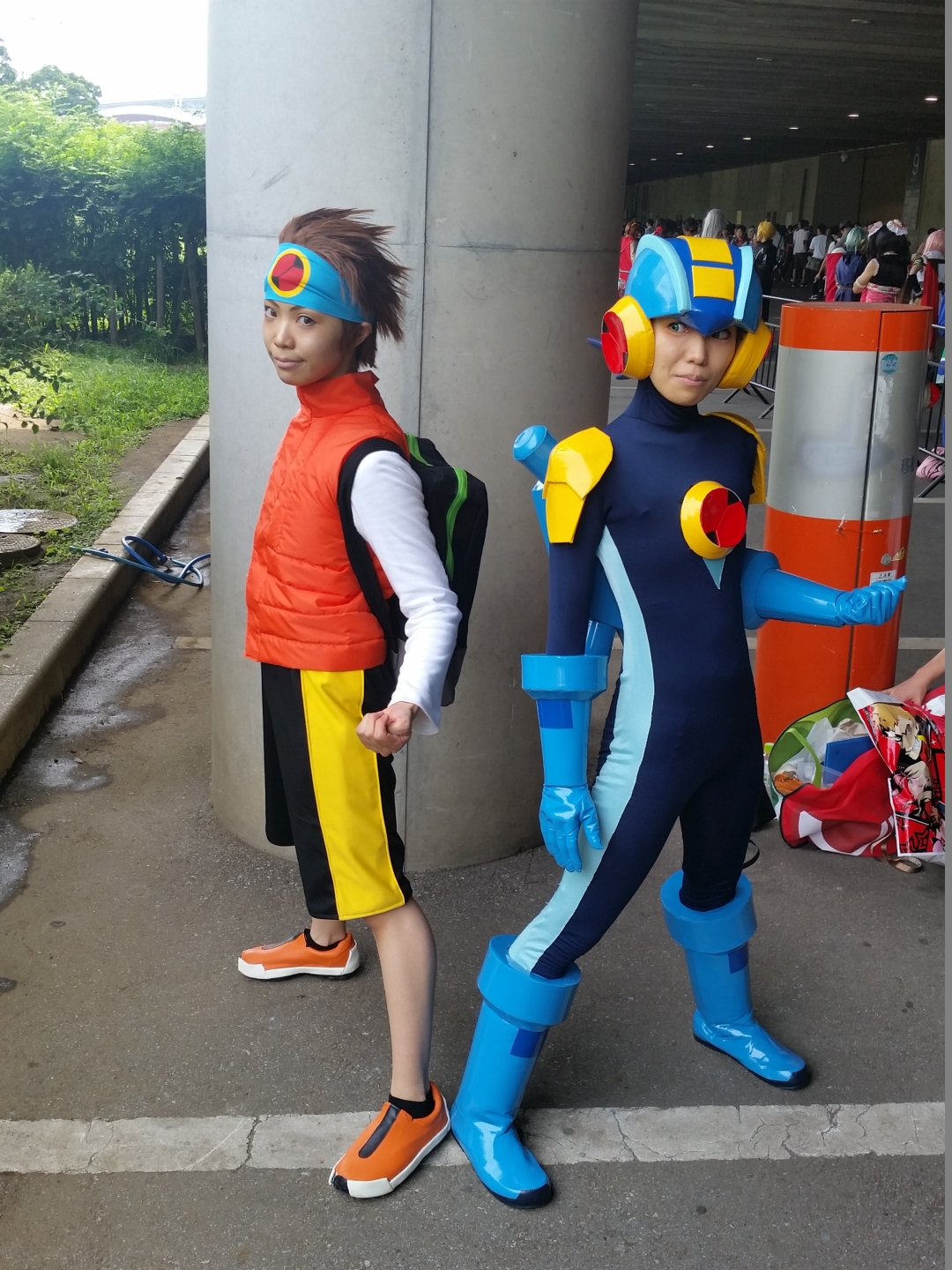 A group of some Kingdom Hearts cosplayers: 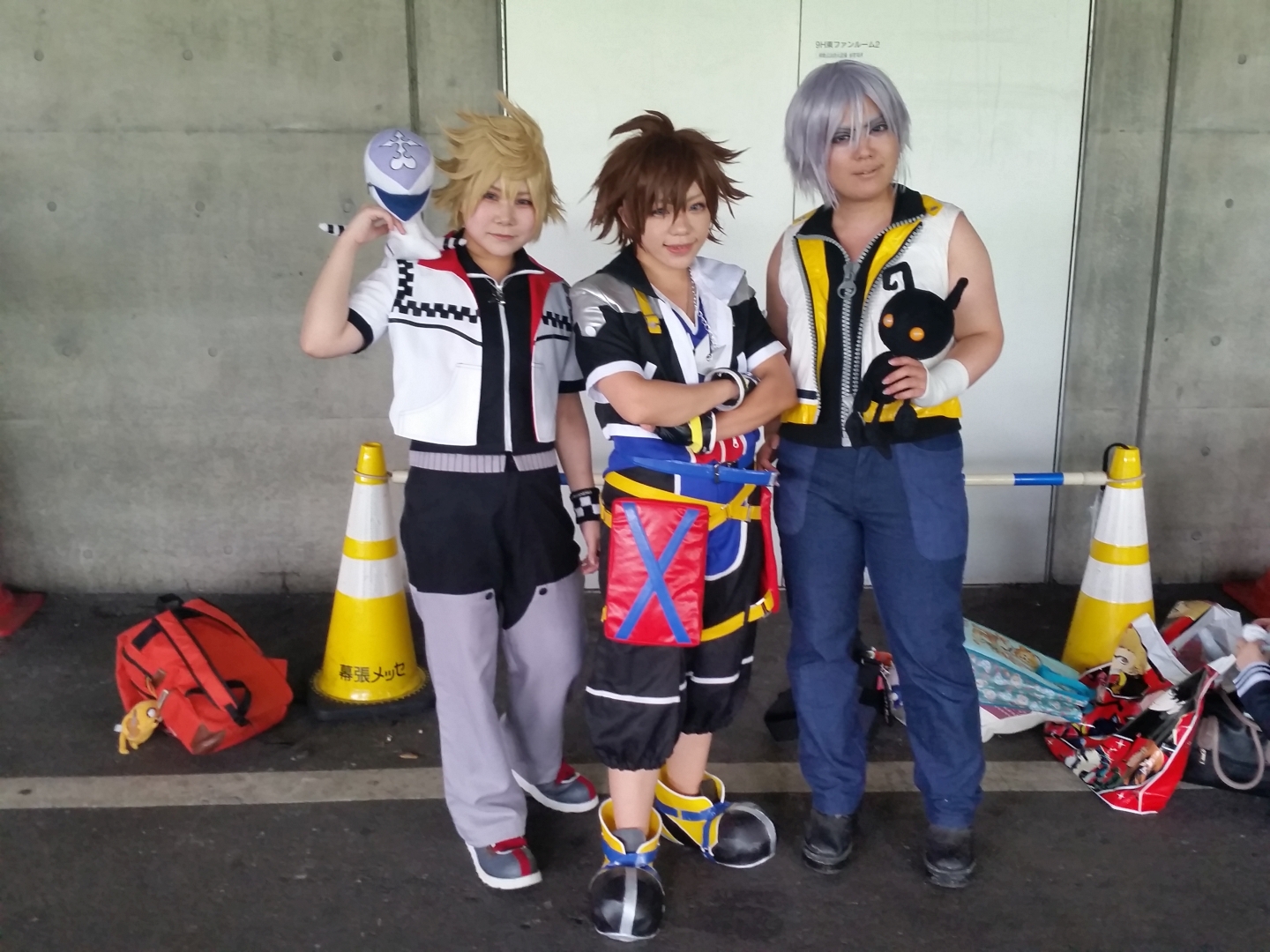 This Samus was seriously impressive: 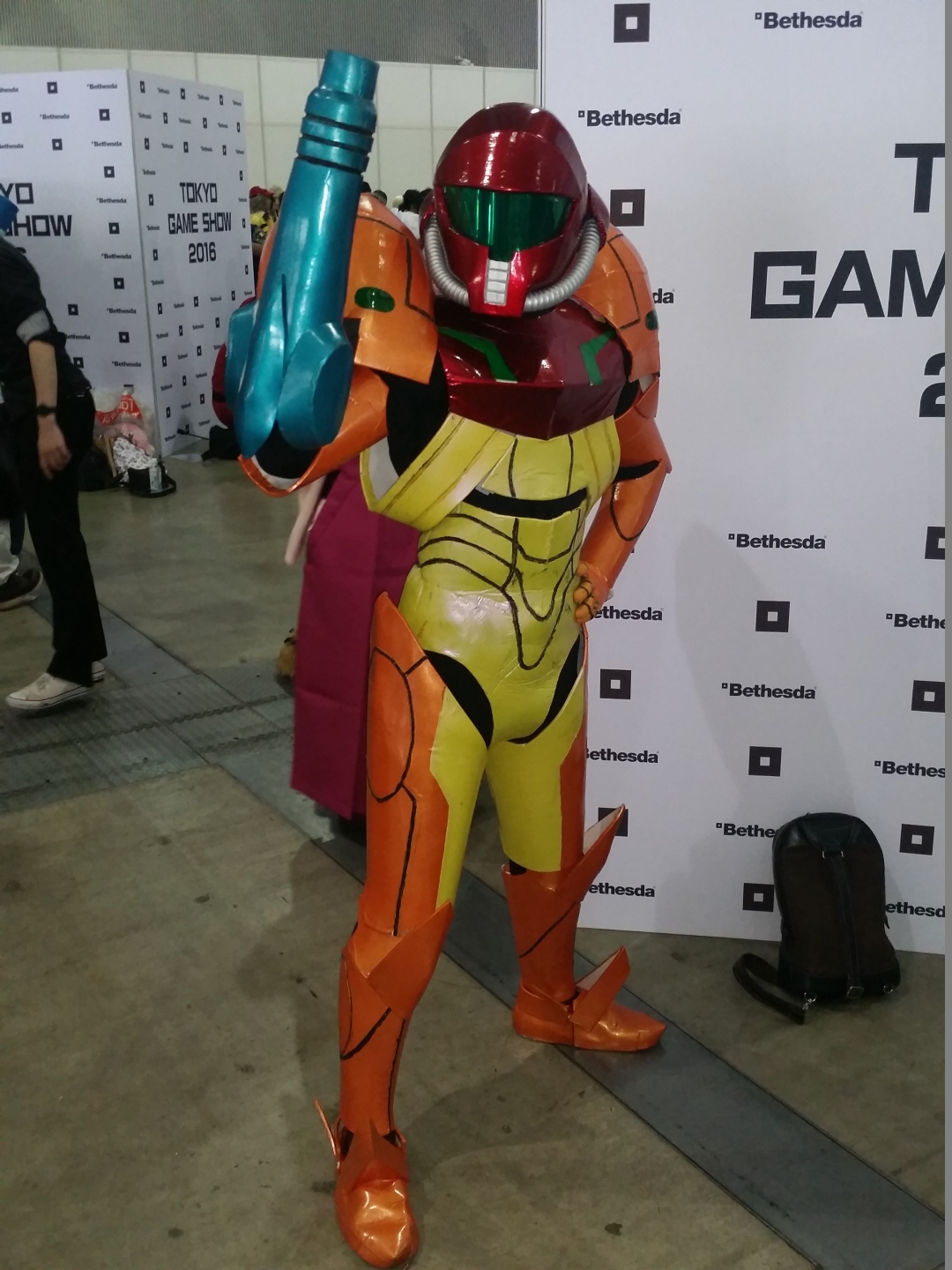 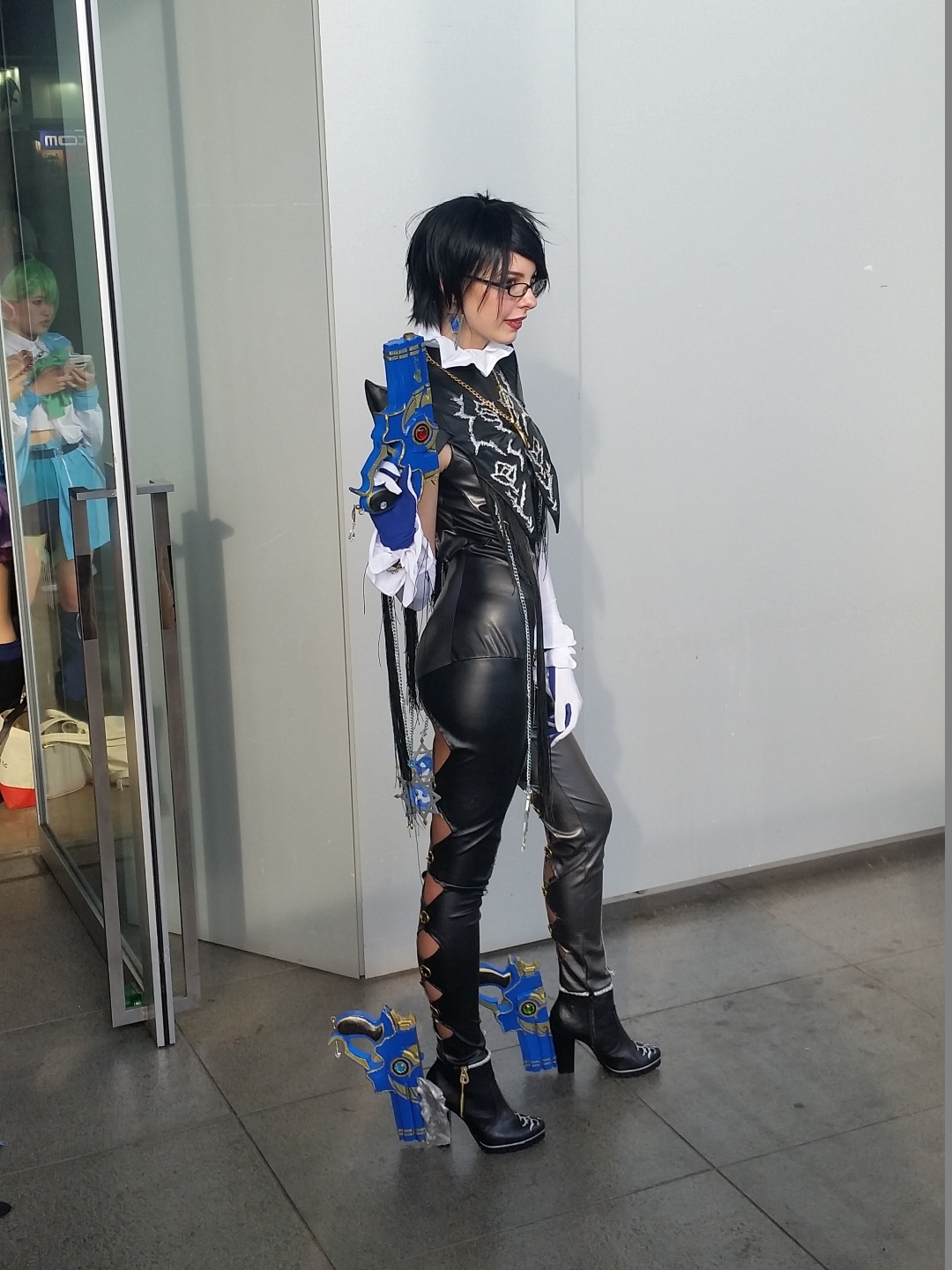 Zelda and Sheik in the same room at the same time?? How can this be? 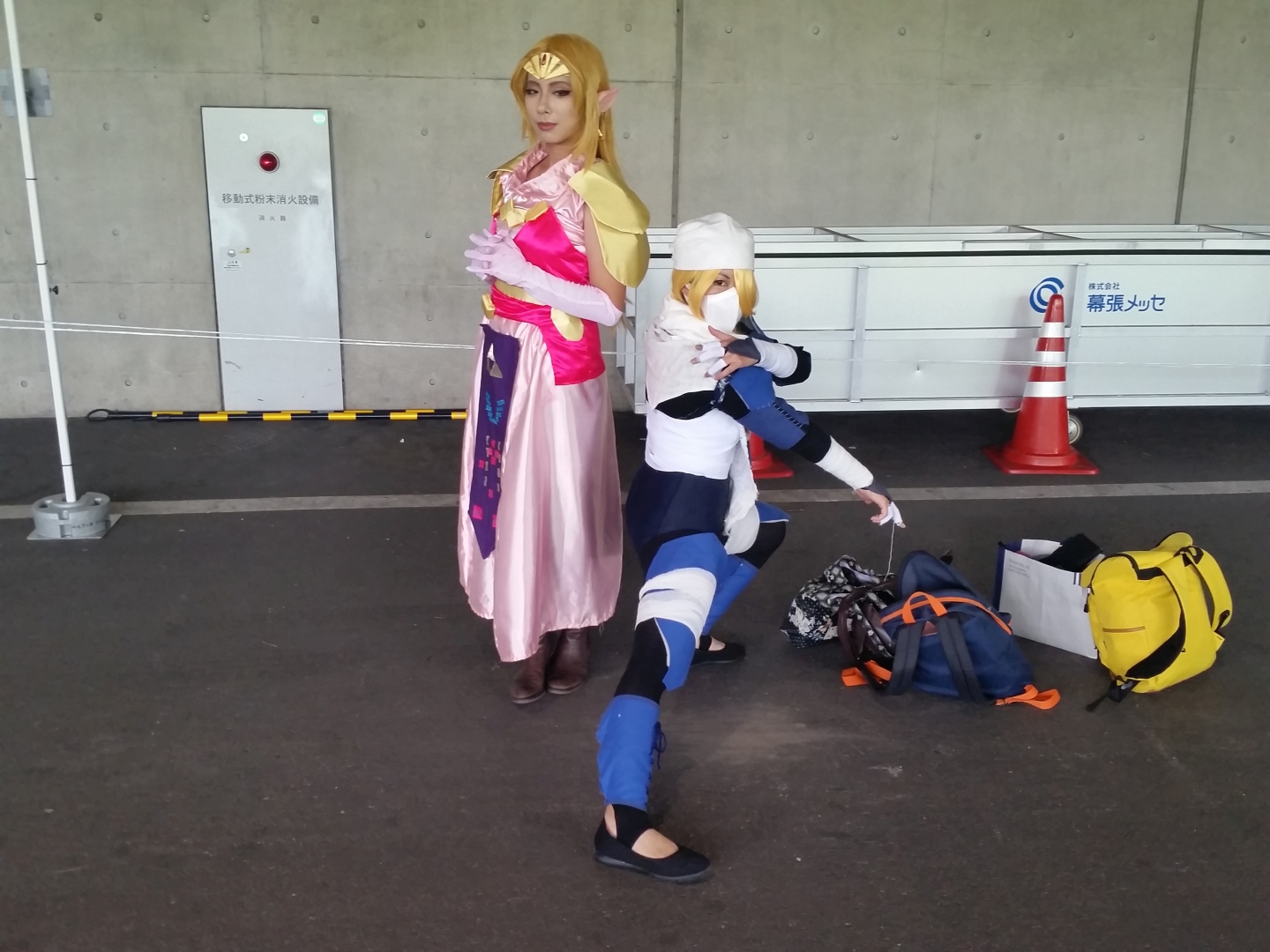 Last but not least, this “behind the scenes” shot shows you just how seriously Japanese “otaku” take their Cosplay… 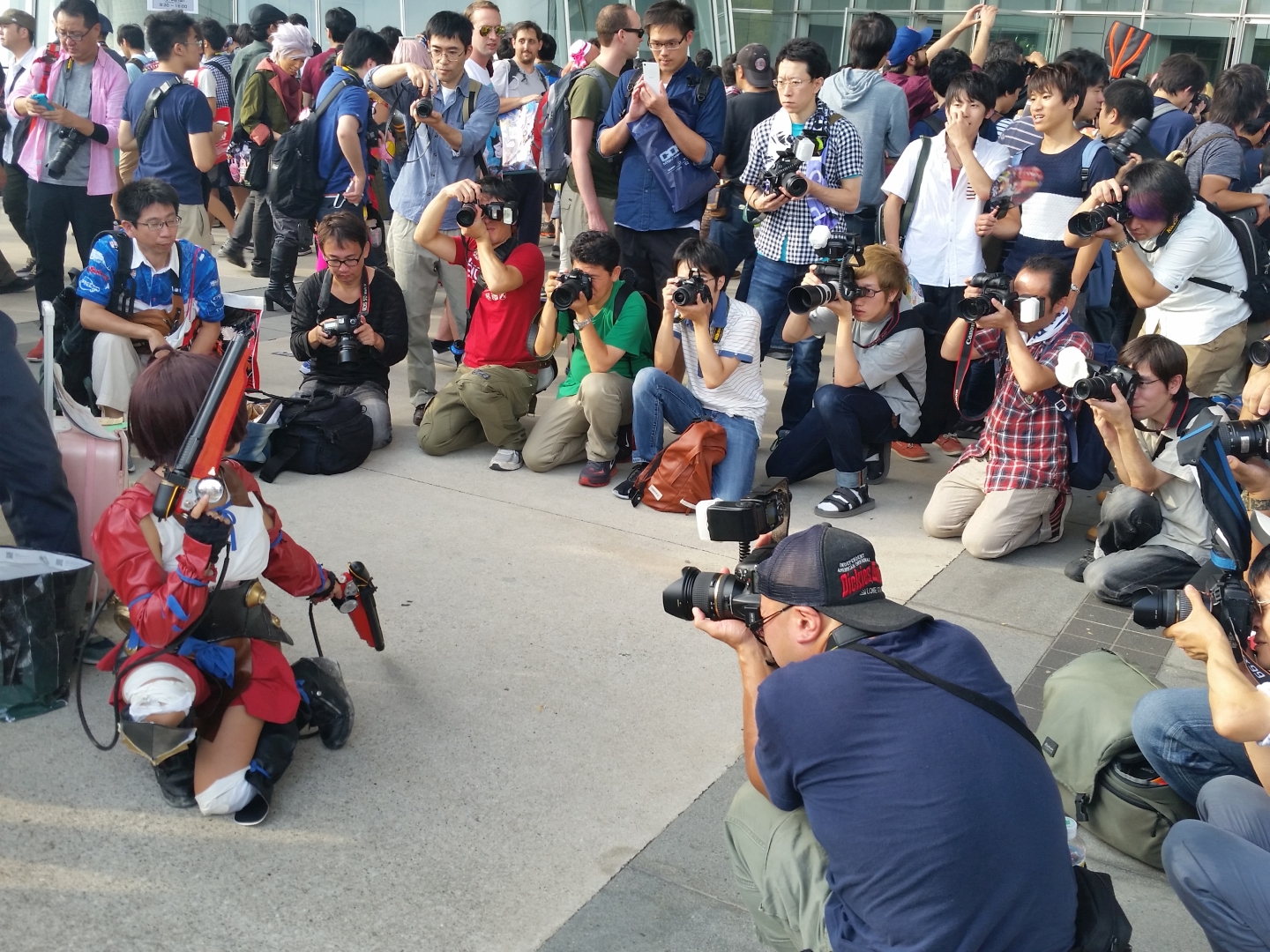 That’s all for this year!