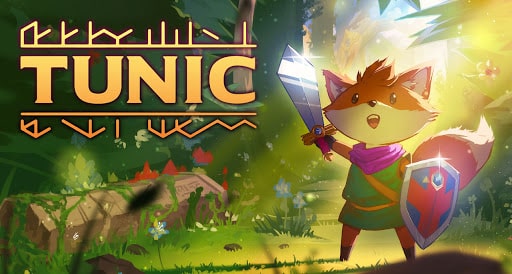 Odds are good that even if you’ve never played a Nintendo game in your life, The Legend of Zelda’s DNA has made your favorite titles all the better. It’s a foundational series that established so many genre conventions that it effectively wrote the book on action adventure. That means there’s a lot of games that try to take that strong core and spice things up with something new. Maybe you’ve only got a single minute to complete your quest, or you take photographs while fighting aliens. In the case of Tunic, there is… *checks notes* um, really pretty low-poly art? And some great lighting?

It’s not that Tunic is bad, mind you; it’s a delightful little game and incredibly polished. Its world is stunningly gorgeous, with such a striking presentation you can almost overlook the fact that there’s just not that much different about it, at least from the demo I was able to preview.

There is a unique twist that you have to learn a fictional language to understand bits of an in-game manual you collect, as well as the world around you. It could be a fantastic way to involve players in the world, adding a new ripple of an ongoing puzzle in the vein of An Airport for Aliens Currently Run by Dogs, but it wasn’t given any time to shine in the demo. It’s a meta-puzzle only certain players will go for and didn’t factor in at all with what I was presented. 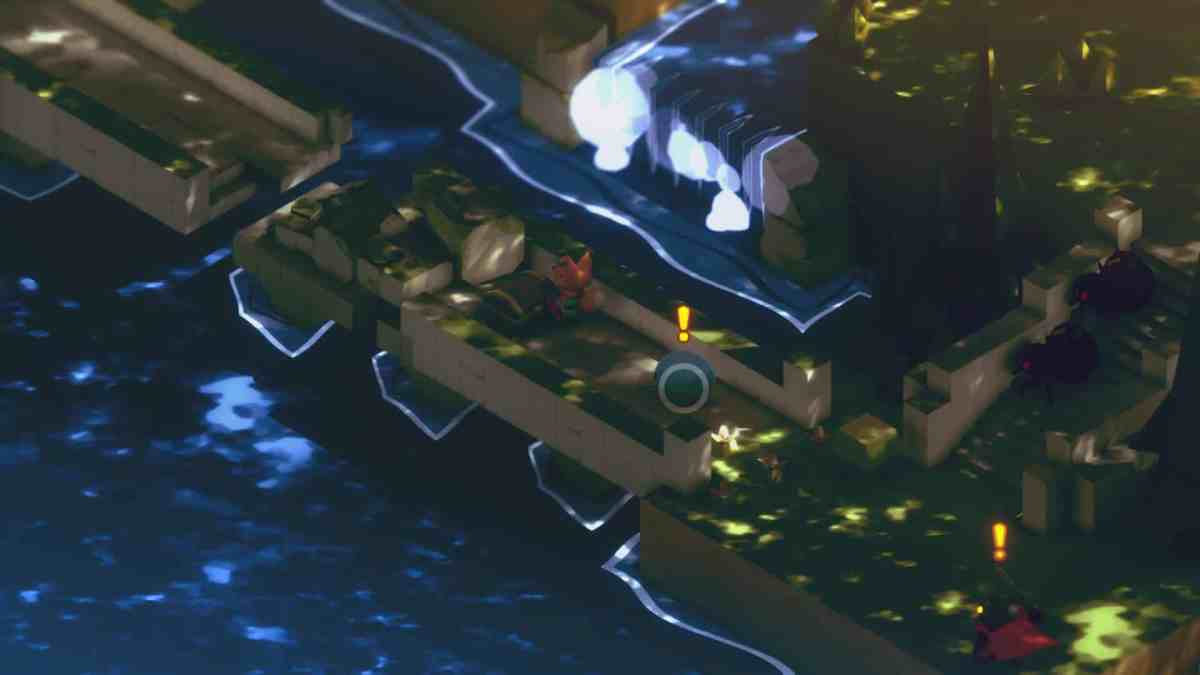 Besides the language barrier, Tunic is a surprisingly standard Zelda-like, starring a tiny Fox. You lock on to enemies, dodge around their attacks, then come in to wail on them before going on defense again. Use your shield to deflect incoming ranged attacks. Cut through grass and other obstacles to unlock new areas. Solve basic dungeoneering puzzles. Acquire new gear just at the right time to expand the possibilities of exploration. It’s all marvelously executed, but there’s no real hook to pull you along besides the presentation.

There is the wrinkle of a light Souls-like death system and stamina meter, but both are so toned down that they don’t really alter gameplay that much. It still functions like Zelda, just with a limit to how many times you can dodge or deflect blows with your shield, and it requires fighting your way back to recover your lost gems. In the end, like with the language system, all we’re currently left with is a hint of something more that might be there in the final package. I bring this up not to knock Tunic though — it’s bound to be a solid experience, but it needs to find what will make it remarkable. 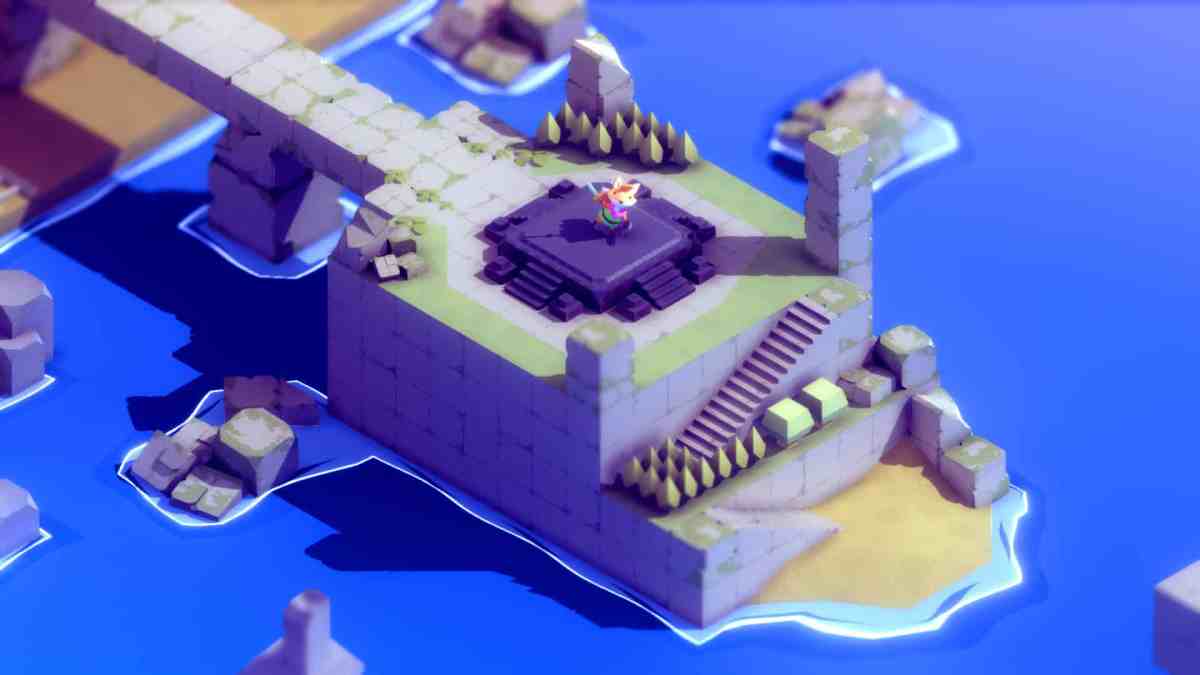 We’re seeing so many more online demos during the COVID-19 pandemic. There’s a lot of game sales going on right now as audiences yearn for something to do with their time. That makes it all the more important to demonstrate why your game is distinct from the pack. Tunic teases nuggets of potentially distinctive elements, but this demo instead leans wholly on offering a nostalgic update to a game we’ve already seen reimagined on PC. That’ll work for some people, but I can’t help but worry it’ll be brushed aside due to depending so much on only one obvious selling point.

I still loved my time with Tunic and will be looking forward to it though. I heartily recommend giving the demo a whirl should it become available again. It’s incredibly cute and its blend of low-poly art and isometric camera angles leads to a splendidly retro feel, but I just wonder why it’s holding back its most promising aspects. Even a final boss at the end of the demo cuts out before the duel is concluded. It certainly left me with questions, but only time will tell if that gambit pays off. 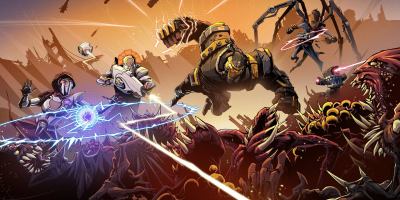