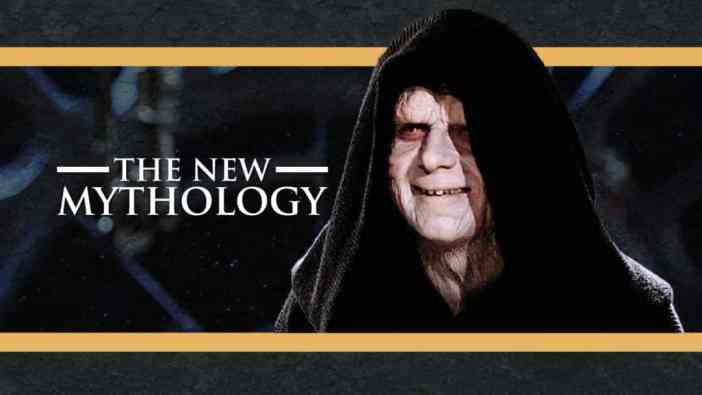 This article does not discuss Star Wars: The Rise of Skywalker. There are no spoilers here, Emperor Palpatine fans!

Nefariously evil villains get a bad rap. These antagonists seemingly act out of malice for the sheer fun of it, reveling in their monstrous actions. However, these characters frequently face criticism because their kind of evil is often incredibly one-note. They are boring. Their motivations are absurdly evil and unsympathetic, acting in ways that nobody in the audience would understand. At their worst, you get villains like Steppenwolf from Justice League or really any villain from a Saturday morning cartoon. They cackle at the heroes and kill without remorse, but nobody in the audience really cares by the end.

At their best, however, we see characters that transcend their generic origins to become quite compelling. Often, it’s through sheer force of presence, but it’s a difficult barrier to break and requires an especially iconic figure. It is curious, then, how a character like Emperor Palpatine from Star Wars would have such a lasting impact.

When we are first introduced to the Emperor in The Empire Strikes Back, he is just a hologram. A mysterious figure, but not yet a danger. He is simply a background decoration to the larger story happening in the galaxy. In Return of the Jedi, he finally appears in the flesh, but not really as a developed character. He has powers that haven’t been seen, throwing lightning out of his hands with the Force while he cackles with glee. If anything, he’s only a representation of the Dark Side that Vader must overcome. His presence is known and powerful, but the audience cares far more for the drama between Vader and Luke. In that movie, he is at his most useful when he is thrown into a bottomless pit. There wasn’t much to him.

The prequels promised more on the Emperor, giving further context for how he became that hooded figure in the original trilogy. He started out as a politician in the Galactic Senate. Novels even granted him a full name: Sheev Palpatine. Throughout The Phantom Menace, he is pulling strings with Darth Maul behind the scenes but is seen as a fairly trusted politician by most of society. In Attack of the Clones, he starts to groom Anakin Skywalker, slowly tempting him to the darkness, and for Revenge of the Sith, he finally converts Anakin to the Dark Side and assumes power of the Galactic Senate, creating the Empire as seen in the original trilogy.

But why does Palpatine do all of this? It would not be compelling if it were out of pure evil. Luckily for us, Palpatine himself provides the answer: 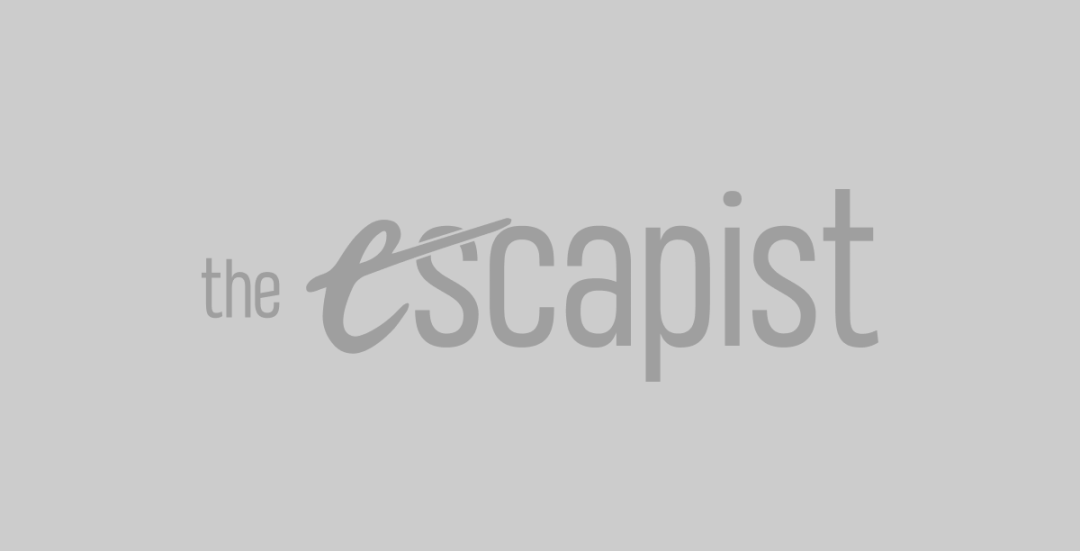 For Palpatine, that’s all that really matters. As a Sith Lord, gaining and keeping as much power as possible is almost in his DNA. Why did he kill his master, Darth Plagueis the Wise? He learned his master’s power, so he was no longer useful. Why did he corrupt Anakin Skywalker? Anakin was the most powerful Jedi, and Palpatine wanted that power on his side. Why did he create the Empire, an act that would not really improve his Force abilities or connection to the Force? Well, power is power, whether it comes in the form of the Force or authoritarian control.

The man doesn’t have a goal other than gaining power, and every action he makes revolves solely around that. Unlike most nefariously evil villains, he isn’t one note: he’s singular. The breadth of evil he accomplishes is more terrifying, as the morality or any tangible goal doesn’t really cross him. If power means killing hundreds of innocent Jedi and dozens of younglings, so be it. This is a kind of evil that can’t be reasoned with, as his reasoning is rock solid. Snuffing out enemies, granting access to a military, and shooting lightning out of his hands are all means of cultivating more power. There is no nuance to him. There is only power. In this sense, anything more complicated that could be added to his character would only serve to water down that singular evil. That singularity of motivation is his strength.

In the new trilogy, this type of uncaring evil in service of an endless quest for power is still found in Supreme Leader Snoke. He’s even more ruthless, destroying an entire planetary system and likely killing trillions just to gain some power against the Resistance. Snoke is Palpatine turned up to 11. This shows, although to a lesser extent, that this kind of villain not only serves their purpose, but is compelling in their own right. Snoke isn’t anywhere near where Palpatine is in terms of icon status, but time may see that change. It took almost 40 years for Palpatine to reach those heights. In the end, Palpatine’s power might just be lighting in a bottle. Time will tell.