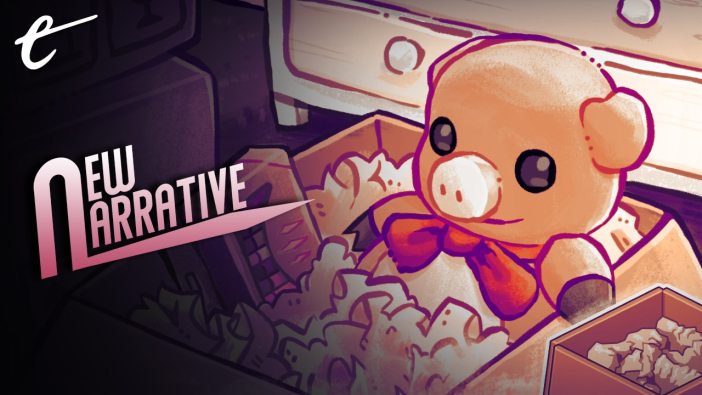 Moving house might seem like a strange premise for a video game. The building of boxes, the weeks of packing, the living in semi-empty rooms in a state of suspended transit, the legalities – on goes the list of tedious tasks that ensure total exhaustion. But it’s an exhaustion that is, unlike the violence of many video games, familiar to most of us. It makes Unpacking relatable right out of the box, if you’ll pardon the pun.

It’s also not really what Unpacking is about. Wisely, developer Witch Beam has stripped out all the unpleasantness associated with moving to focus on the satisfying positives: getting to arrange your books on new shelves, finding a new home for your pictures, finally having enough space for a coffee maker. Whatever it might be, the process of retrieving your possessions from their boxes and finding new configurations for their placement is a cathartic, calming experience.

It’s difficult to label it as a puzzle or a strategy game; although there are achievements tied to specific arrangements, it’s effectively impossible to completely fail to unpack a given level. Nonetheless, Unpacking scratches something of the same itch that city-building games do. There is a compulsive satisfaction to a well-arranged stack of toilet paper that is, oddly enough, not dissimilar to the satisfaction of a well-designed neighborhood in Cities: Skylines. 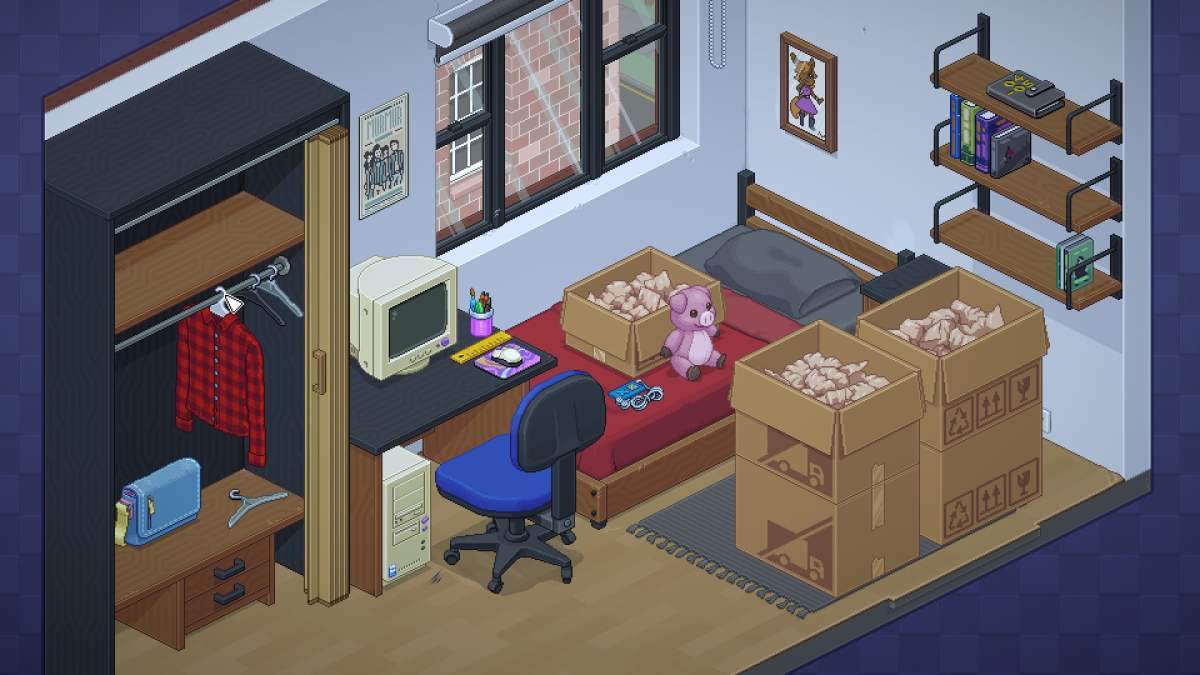 But Unpacking is not entirely about that either, for these configurations also tell a story. You start by unpacking a childhood bedroom in 1997, then progress (without spoiling too much) through a few temporary living arrangements, eventually arranging a family home in 2018.

The things your protagonist chooses to own from one time period to the next say a lot about her. She is clearly a Nintendo fan, for example, choosing every Nintendo console since the Game Boy Color. In one level, her GameCube can boast an absurdly cheerful shade of blue next to her housemate’s black PlayStation 2. In another, her Wii sits in a living room that looks a bit too cozy to safely accommodate the swing of those nunchucks. The consoles rest next to posters, photos, a D20 die, a soft toy pink pig she has kept through every move, favorite mugs, CD players, iPods, evolving pieces of PC hardware, shoes she can’t seem to let go of, and so on.

Indeed, Unpacking might be the most literal expression of environmental storytelling I’ve ever come across in a video game. There is no player avatar and there are no NPCs. There is just the mouse cursor, hovering over the isometric pixel-art living spaces to a gentle soundtrack, plucking possessions from between cardboard and packing paper like an arcade claw machine. And so it’s entirely down to the possessions and the environments they are placed in to tell the story. 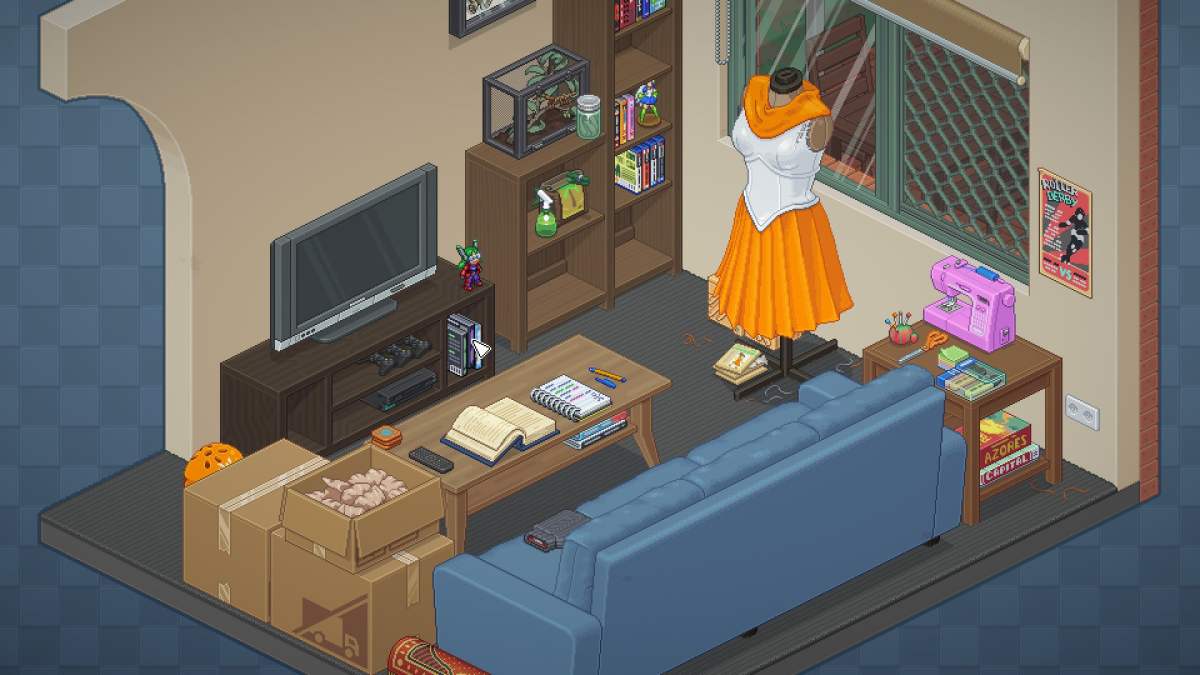 Unpacking can also be interpreted as a surprisingly bittersweet commentary on our modern life. I’ve been through every type of house move the game covers, if not quite in the same way and perhaps for different reasons. Clicking through the digital boxes, there is something depressingly reductive about having 20-something years of my life distilled into a game that is only a few hours long – several major milestones packaged and served up with a click.

Likewise, sometimes I sense a commentary here on how much our living arrangements define us: The more things you own, the more they own you, to borrow the overused adage. After all, if we are able to figure out so much about the protagonist from her possessions, without ever seeing her, how much does this say about the extent to which our modern life is defined by our possessions?

Then again, a less cynical way to look at Unpacking is as a celebration of something that’s common to all of us: the pain and joy of moving and moving on, of growing up, of holding on to things that are bundled with memories, acquiring things that can create new memories, things that represent something about us rather than define us. Few things, after all, are more universal than making a home. Ultimately, the appeal of Unpacking lies in its idealized simulation of what it is to make a space your own.