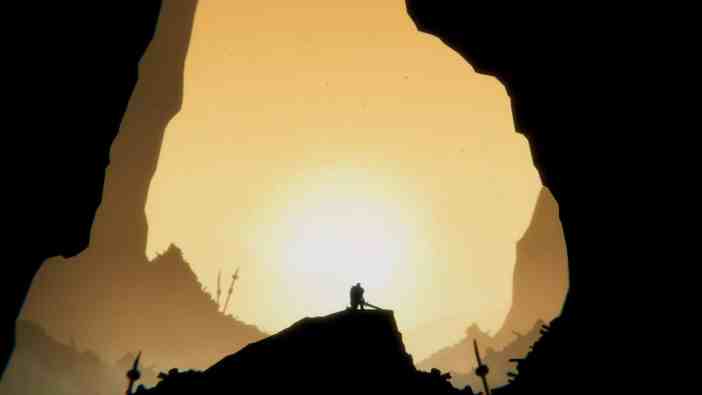 There are only seven enemies total in the demo for Unto the End — eight if you count the one peaceful guy you can attack towards the end. That doesn’t sound like much, but each encounter is seared into my memory, and it’s all thanks to the unique and gratifying approach the game takes to combat.

There’s a warning that pops up when you first start the game, telling players that fighting works a lot differently than they’re used to. It requires timing, positioning, and staying calm — swinging your sword around wildly will probably only kill you. That’s not an unusual way for games to work these days, especially in the soulslike genre.

Make no mistake, Unto the End clearly takes inspiration from soulslikes: You craft healing tonics at campfires, you can dodge-roll your way out of danger, and you won’t get very far in the game until you git gud. But I’d hesitate to call it a 2D soulslike, especially since the game’s approach to fighting is completely different from what the genre usually offers. 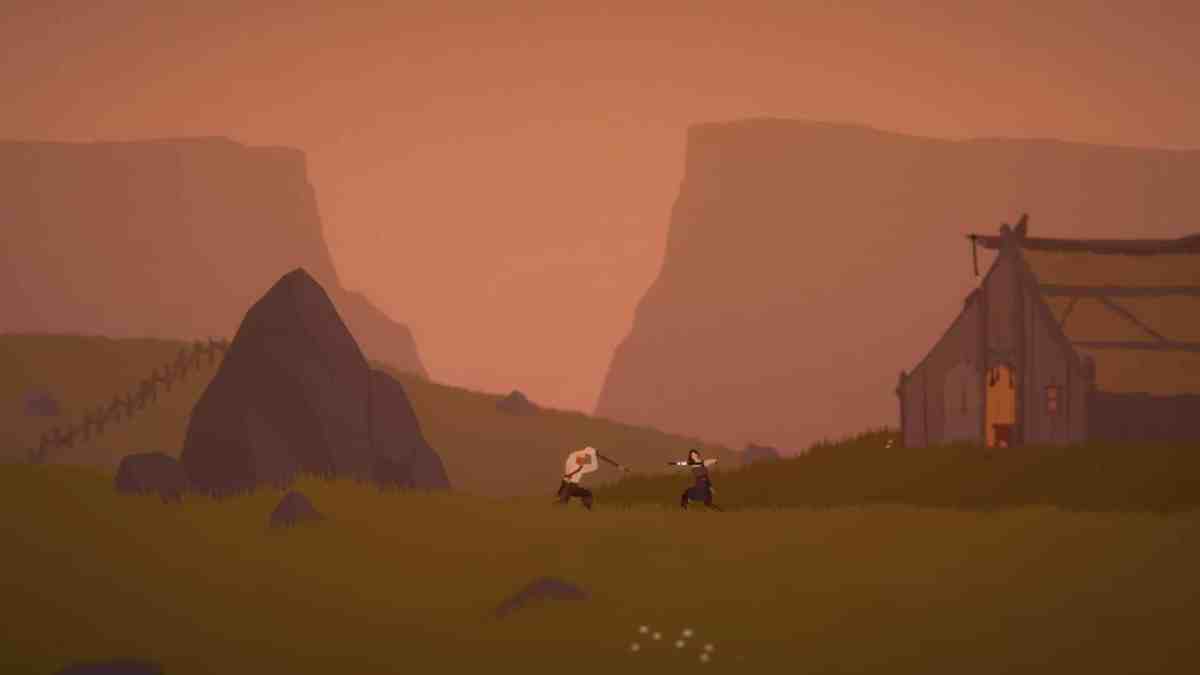 Fighting is a matter of blocking and countering, feinting and striking where enemies are exposed, and the developers have stated before how Punch-Out!! was a major influence on the game. The combat tutorial introducing these mechanics takes place at what appears to be an idyllic rural home, with you sparring against your wife as your kid looks on. Afterward, you find yourself in a faraway cave with the apparent goal of getting back home.

Unfortunately, the combat tutorial didn’t prepare me well for what else the game had in store. The first thing I saw was an upstanding rock that crushed me dead as soon as I walked too close. When I tried again, I was a little overly enthusiastic with my dodge rolls, which sent me careening head first into solid rock. This was a serious enough injury to cause heavy bleeding, as I discovered when I collapsed from blood loss a while later.

Unto the End is not a game that plays nicely. Over the course of the demo, I was impaled by one-hit-kill throwing spears, died by staggering from my wounds at just the wrong time during battle, and got struck down after I forgot I left my throwing knife lodged in another enemy’s chest. 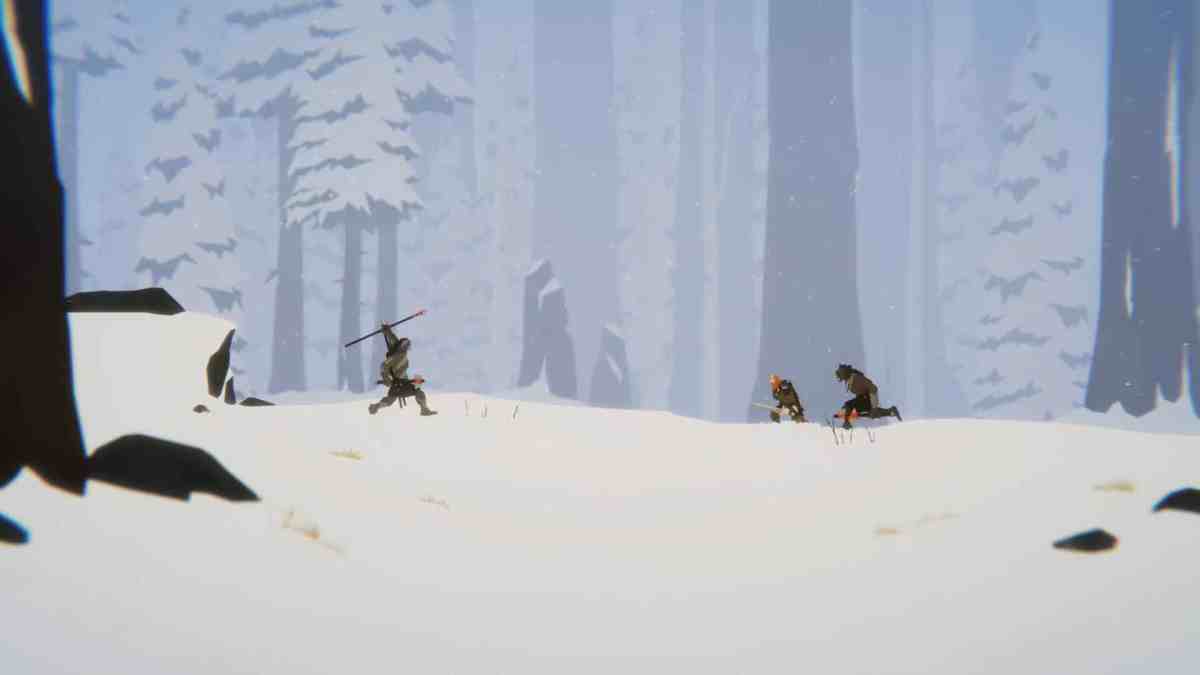 More commonly, though, I was just outmatched by my opponents. I misread their attacks, mistimed my dodges, and failed to realize that I was attacking in the same direction they were blocking. See, you’re not playing some superpowered hero here — you’re just a guy with a sword, fighting for your life against other, tougher guys who can easily knock you flat, disarm you, and bash your brains in if you’re not careful.

You can still pull off some impressive stuff, tricking and decapitating foes in a matter of moments, but those types of moves take a lot more skill to pull off than I have at my disposal. In one of the game’s tougher encounters, I found myself trying to gain some distance from my foe so I could craft a second throwing knife to join the one already sticking out of the guy’s rib cage.

The result is that every encounter has a weight to it that you don’t often see in games, especially 2D platformers. A moment’s hesitation can lead to a quick and brutal death, and a second enemy appearing behind you in the midst of a battle will force you to completely rethink your strategy.

Winning a fight is satisfying, but even if you come out victorious, you need to make sure you tend to your wounds before you bleed out and die unceremoniously on the cold cavern floors.

The demo is short, but I found myself playing it over and over, hoping to avoid injury, master the mechanics, and see if I could finally get good enough to kill that guy on the bridge. Sure, he doesn’t want to fight, but winning fights is so satisfying that I couldn’t help myself.

He still strikes me dead with ease, but I probably deserve it.