There’s a lot of overlap between the videogame and board game worlds, but there are still plenty of video gamers who haven’t taken the board game plunge yet. While board games might look like a daunting hobby, there are plenty of titles that would make video gamers feel right at home. These eight are just some of them.

Got a suggestion of your own? Tell us in the comments! 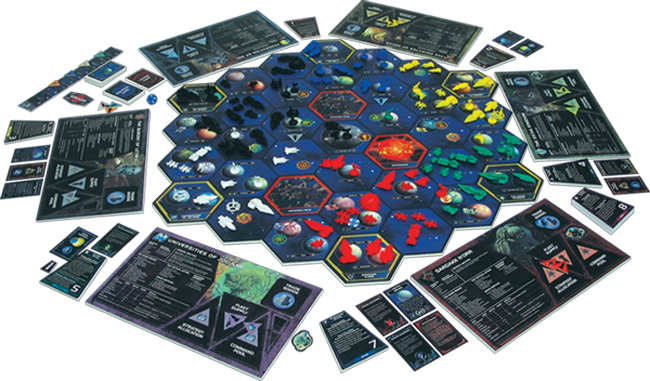 Thousands of years ago the galaxy was ruled by the Lazax from their centrally-located capital of Mecatol Rex. After centuries of decline, their empire fell, and the Lazax were seemingly exterminated by their enemies. Now, it is time for a new emperor to arise and unite the galaxy under a single race’s rule once again. It may sound like the plot of Mass Effect 4, but it’s actually the backstory for Twilight Imperium. Packing in a semi-random tileset of the universe that serves as the board, tons of units, trade, diplomacy, and more, Twilight Imperium somehow manages to capture the complexity of a 4X title in a board game. 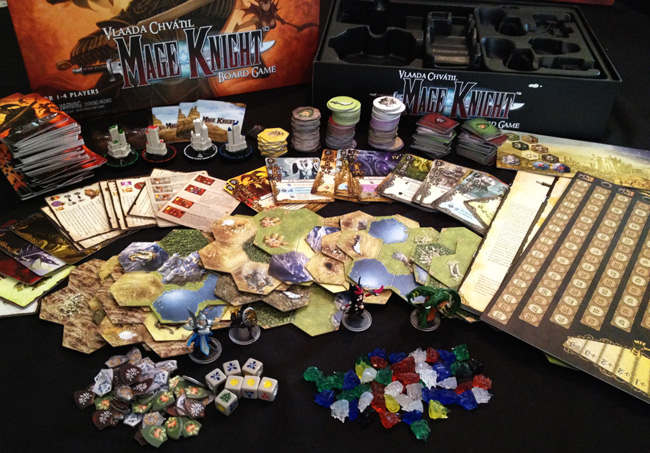 Mage Knight combines elements of traditional miniatures wargaming, RPGs and deckbuilding games all into one. You’ll control one of four Mage Knights whose abilities and spells come from the cards you put into your deck. Dice rolling, deck building, and combat are all part of the game. You can play in a cooperative setting with your friends, or go it alone in competitive to see who can conquer the land. It’s a little bit of every kind of board game, all in one box. 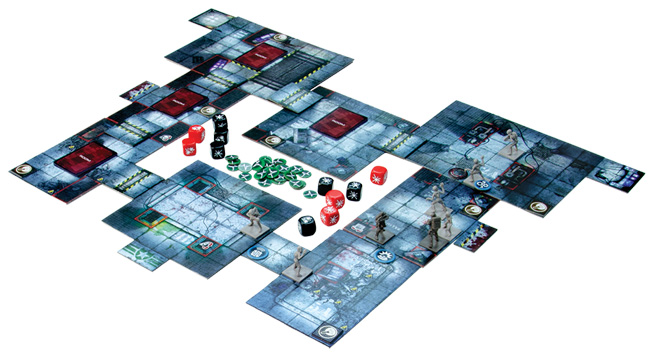 You and up to four friends are the members of a top-secret, highly-trained special forces unit that’s been sent in to shut down the Subterra Bravo facility. It’s full of aliens that you’ll have to eliminate, but there’s a catch: The aliens are controlled by another player, known as The Overseer. Players use adrenaline as a currency to perform actions, but using adrenaline also lets The Overseer create new threats to slow down their progress. Level 7 Omega Protocol is miniatures warfare against something better than AI: another person.

Zombicide is a cooperative game that places you and up to five fellow players in the role of survivors in a zombie apocalypse. Each of you has unique abilities that you’ll have to use as a team to defeat the zombie hordes. The zombies are predictable, with their actions controlled by a deck of cards, but they’re also numerous. You’ll find weapons and use them to kill zombies, increasing your skill. But being more skilled means you get more zombies to kill. The game’s maps are made from modular tiles, and you can even download more scenarios or create your own. 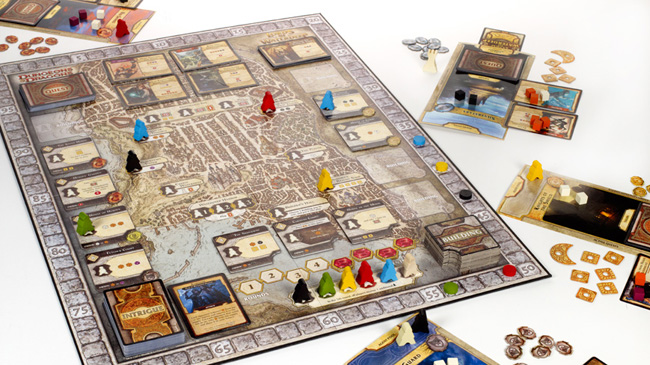 Step into the shoes of a Lord of Waterdeep and try to take control of the City of Splendors. Lords of Waterdeep pits 2-5 players against each other as they recruit adventurers to send on quests. Completing these quests earns you rewards and influence, which you can use to tighten your grip on the city. Secret quest rewards for each Lord add another layer to the quests you choose, and you can even control buildings in the city that other players will pay for the privilege of using. At the end of eight rounds, the player with the most Victory points wins. 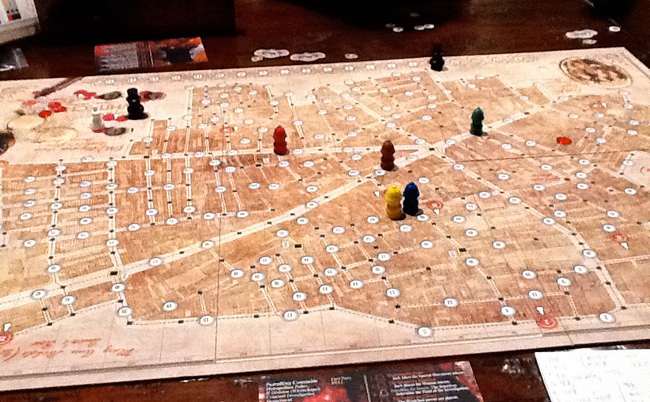 If you’ve ever thought you had what it takes to solve a murder, you should try your hand at solving one of the most famous of all time. Letters from Whitechapel casts a player as the infamous Jack the Ripper, and tasks the rest of the players with hunting him down. Using a combination of deductions and bluffs, players pursue Jack through Victorian London as they try to catch him before he can kill again, or escape forever. 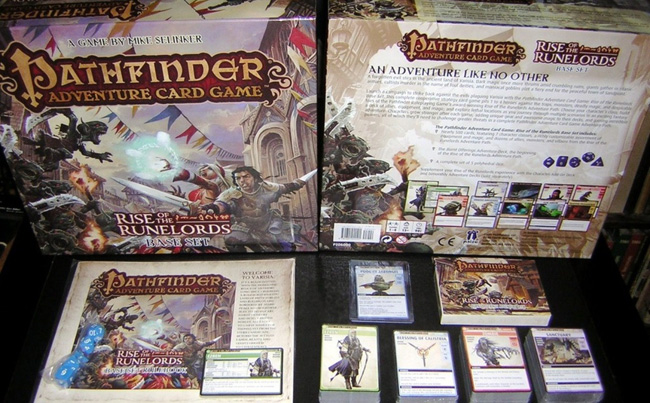 Image Source: Shut Up and Sit Down

This episodic card game drops you into a fantasy campaign. The base set includes 500 cards, which are used to build class decks for each unique character. As you progress and defeat enemies and challenges, you’ll get new weapons, spells, and abilities to make your character more powerful. After you finish the base game, there are bi-monthly adventure packs that add more cards, more exploration, and more loot.

Great Sale on Blizzard Games in Our Tuesday Deals