The world has a lot of beautiful and wondrous places to visit, but sometimes the best places we’ve heard about are only found within works of fiction.

Here are eight places we would love to visit if they actually existed.

Okay, I understand that Marvel’s Thor is based on Norse mythology. But after watching the movies and seeing the design and beauty of its version of Asgard, it’s one place I would absolutely love to visit at least once. 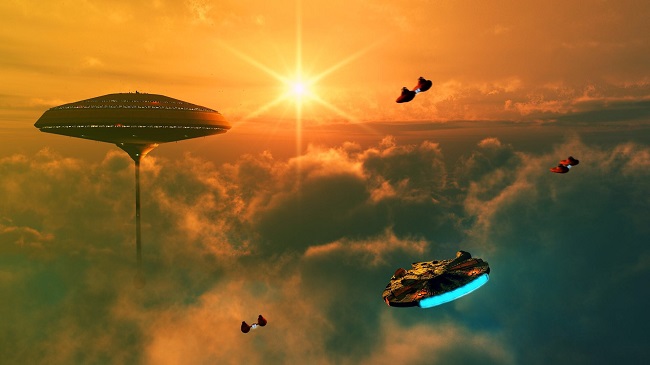 It’s a city that hovers in and above the clouds of the planet Bespin. Seriously, who wouldn’t want to visit an entire city in the clouds? Just remember to avoid the soldiers in white armor. 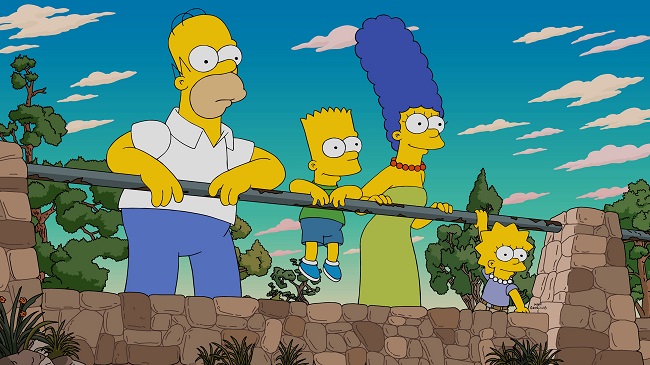 Imagine our world without the influence of The Simpsons? There aren’t many cities and places in fiction that are as fleshed out with stories as the city of Springfield. I’m also rather curious what Duff Beer would taste like. 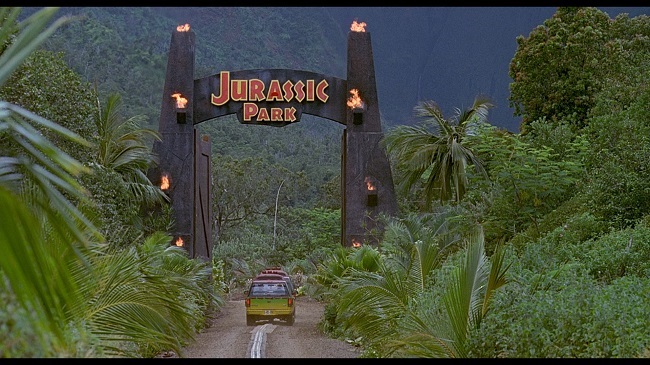 “Welcome to Jurassic Park!” Obviously, before things went to shit.

I think every kid, at some point has a fascination with dinosaurs and wants to see what they really look like, how big they are and if Mom and Dad would allow them to take one home as a pet. Sure, they were a bit mutated from scientists screwing with their DNA, but they’re still based on the multi-million year old animals. 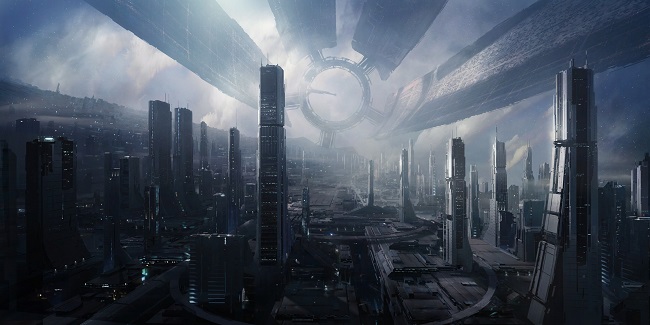 For those of you familiar with Mass Effect, the city needs no introduction. For those who skipped this series of games, it’s a massive space station with a population of of 13 million humanoid species and seen as the center of government for the galaxy. 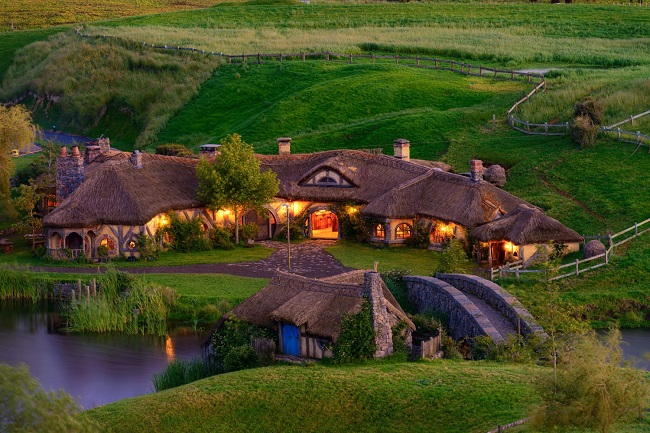 The Shire – The Hobbit Series, The Lord of the Rings Series

It’s quiet and beautiful that rarely sees change. If you’re looking to get away from the noise and busy life of the rest of the world, this would be the best place to go and relax for a bit. 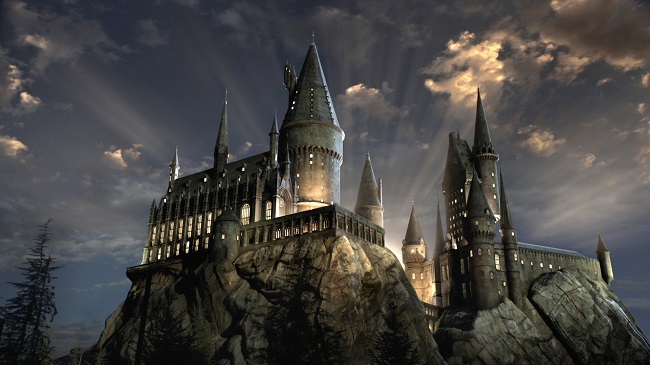 This exclusive, invite only, castle and school consists of wizards and witches learning how to use their magical gifts. Imagine a life where magic gives you everything you could want or need? Plus, it’s a sweet looking castle that’s worth checking out. 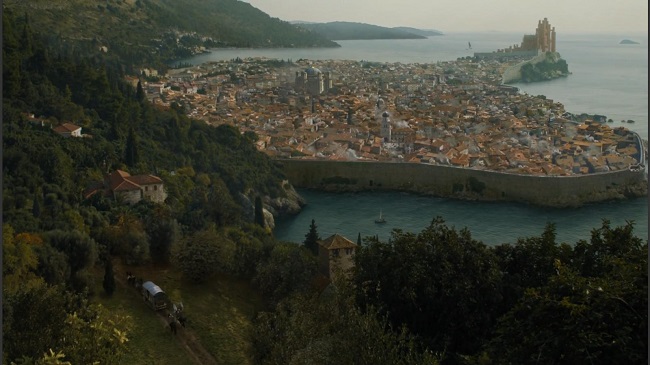 Okay sure, this seems to be an odd selection given the other places on this list. It’s a violent place filled with corruption and near lawlessness. But, it’s still a beautiful looking place and it wouldn’t hurt to check it out at least once, right?

Learn to Develop Mobile Games by Making 15 Games in this $29.99 Course