With less than 30 days until Christmas and stores all over offering great deals on their items now is the best time to pick up those games you’ve been looking forward to for yourself or as a gift for another.

Today we’ll look at eight PlayStation 4 games that would be a great gift for anyone with the console. If you have any suggestions, please share in the comments below! 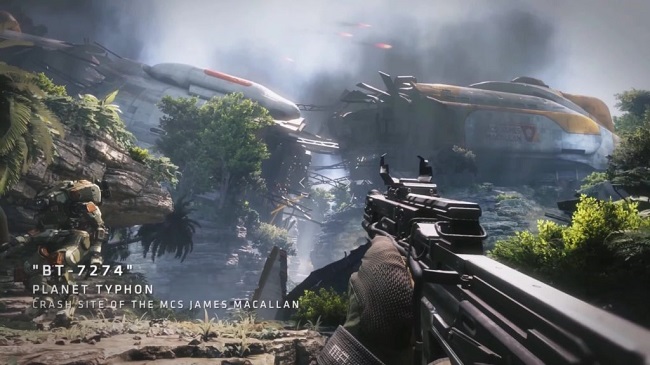 Don’t deny it, ever since you were a kid the idea of duking it out against others in giant mech suits has been something you wish you could always do. Titanfall gave us this chance and Titanfall 2 expands on this idea with new maps, new mech suits and updated graphics. If you’re a fan of the original, then the sequel will certainly grab your attention. 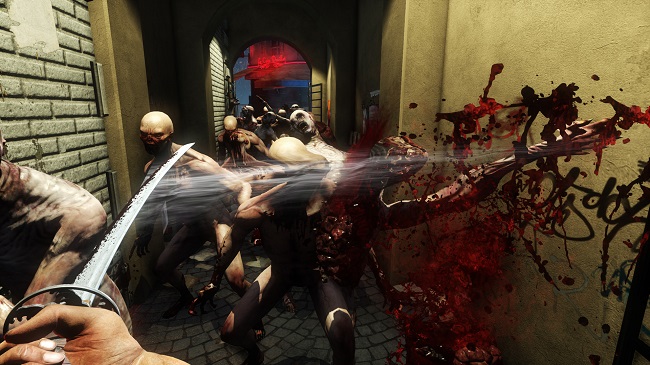 Sometimes the holly, jolly spirit of Christmas just isn’t doing it for us and we simply want to get our hands bloody. What better game to do that than Killing Floor 2? Have a bloody good time slaughtering zombies or “zeds” in the most creative ways and gut-wrenching ways possible. 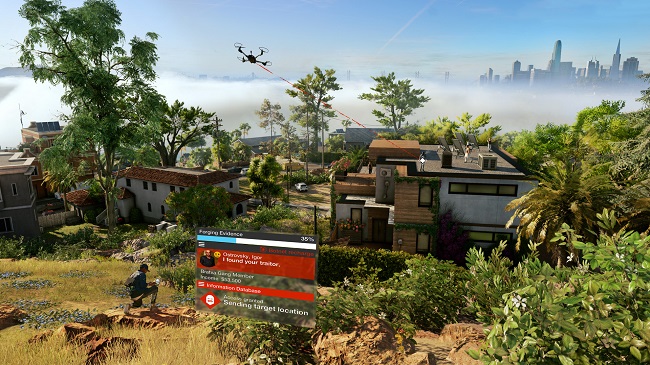 Watch_Dogs 2 puts you in the shoes of a member of a notorious hacking group called DedSec while living in San Francisco with one main goal – execute the biggest hack ever. The open world environment allows you to explore the city while hacking pretty much anything. To me, the most fun was hacking the cell phones of people on the street and learning about them as some were quite humorous. 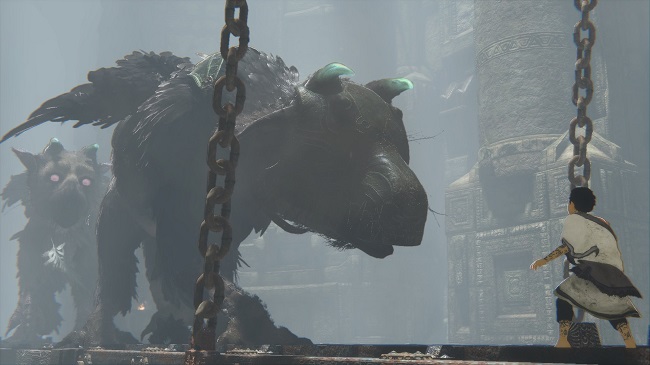 Fans of Japanese adventure games should be interested in The Last Guardian . While many RPGs and Adventure titles may give you companions, they’re usually smaller creatures that are mostly there for novelty. In The Last Guardian, you adventure through the world as a young boy with a rather big creature to be your guardian and friend. As with almost every Japanese game, it will most likely be both addictive and super frustrating at times, but will always want you playing more.

It’s released next Tuesday (December 6th) so be sure to take a look when it arrives in stores. 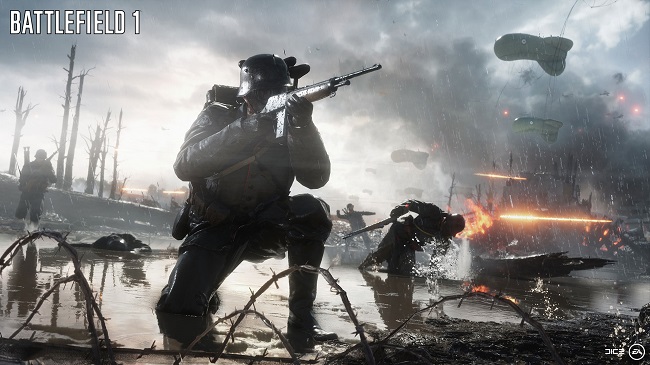 While “modern warfare” games seem to be less and less about being modern and turning into a sci-fi shooter, Battlefield 1 goes back a century to the first World War, when humanity started using weapons we consider basic by today’s standards, on a grand scale. I’m pleased that DICE went this direction as not many games are actually about this time period of trench warfare and machine guns with planes first being used in a combative manner. It has great graphics and while sometimes a little buggy, great combat simulation.

Keep it in mind when you’re shopping for that gamer in your family. 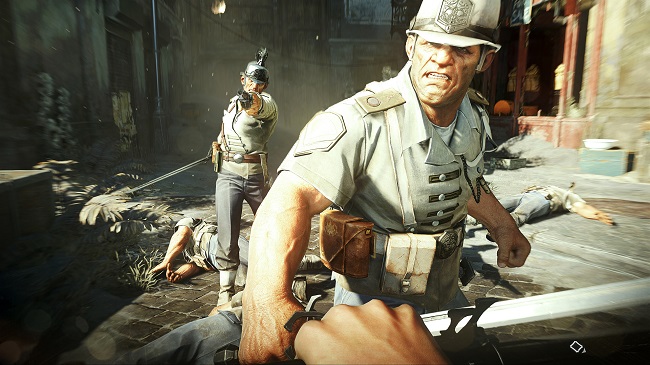 Dishonored 2 is a sequel to one of the better stealth based games that exist. This time, you have a choice between two characters to play as either the empress or the royal protector each with their own conversations and story twists giving the game at least one extra playthrough on the storyline. 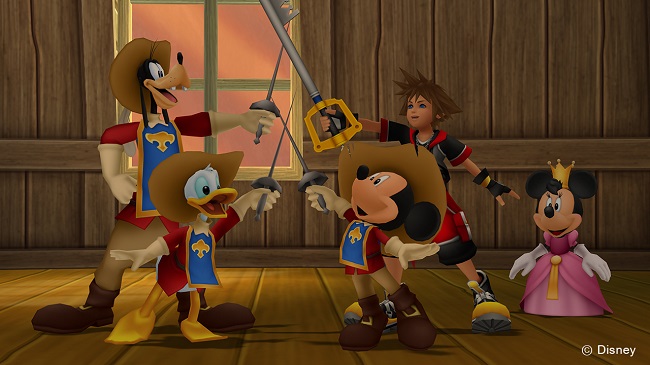 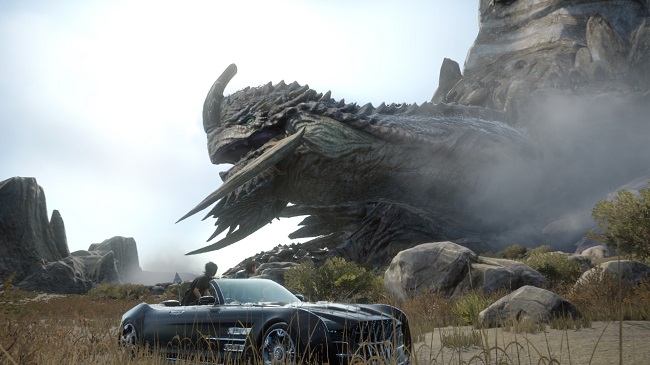 It can’t be a list of PS4 games without a Final Fantasy title on the list. One of the flagship franchises that made the PlayStation console as successful as it’s been, Final Fantasy XV adds to the series with super huge monsters and weapons to defeat them with. Be prepared to set aside oodles of time to play this one, folks. I’m sure you’ll use every minute of it in this game!

You Can Play Titanfall 2 Multiplayer for Free December 2-4