There’s been quite a bit of Ubisoft hate going around lately. They aren’t that bad, as a matter of fact they’ve produced a veritable plethora of great games. Today we go back and focus on those games that were fun to play, and helped change the face of gaming. 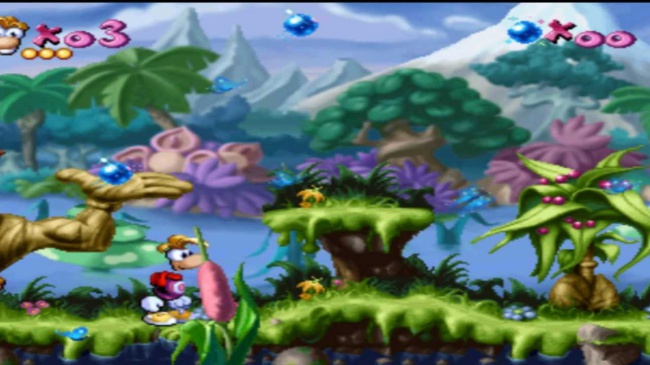 In 1995 Ubisoft developed and published the classic platformer Rayman. This game lets you play as the title character, Rayman, as you fight to save your world from the evil Mr. Dark. Rayman has the rare distinction of being the best selling Playstation game in the UK, which is a pretty nice honor to have considering the vast amount of games that were released for the popular console. 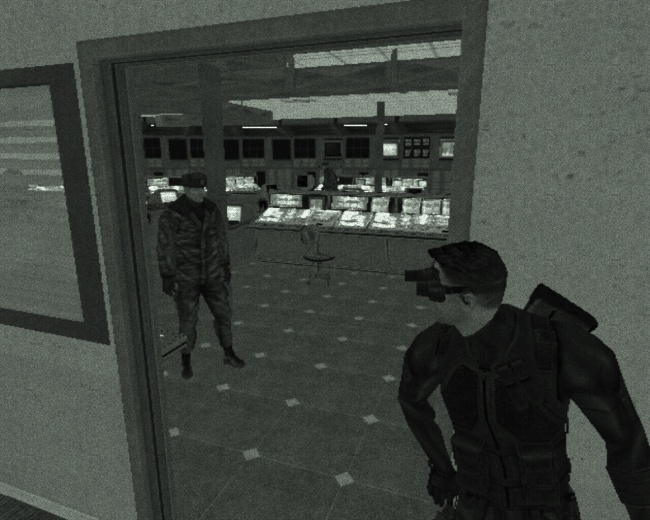 Fast forward seven years to 2002 and the release of Tom Clancy’s Splinter Cell. This stealth game has sold more than 3 million copies worldwide, making it one of the best selling games for the Xbox console. In Tom Clancy’s Splinter Cell you play as the NSA agent Sam Fisher as you sneak your way through a world where you wouldn’t leave your house without your night vision goggles. 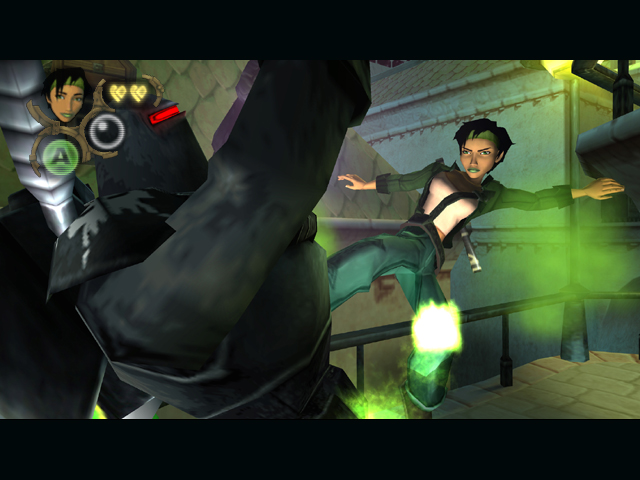 2003’s Ubisoft game, Beyond Good & Evil, came from the mind of the creator of the wildly popular Rayman, Michel Ancel. Beyond Good & Evil didn’t fare too well with the masses, it was considered a commercial failure, although it did quite well with critics. It went on to be nominated for the Game of the Year at the 2004 Game Developers Choice Awards. Even with the commercial failure of the game they were working on a sequel, Beyond Good & Evil 2 was first announced in 2008, and as recently as 2011 they were still talking about bringing the franchise back. 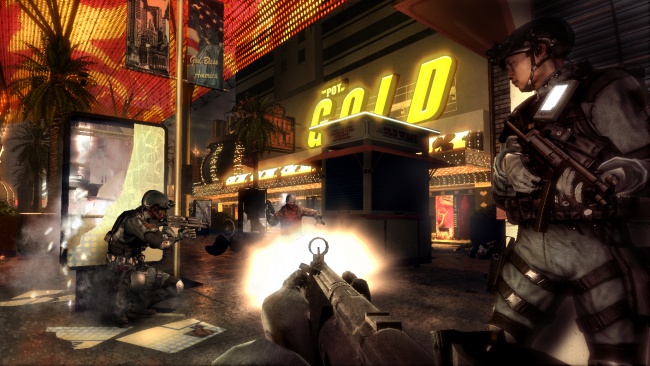 Tom Clancy’s Rainbow Six: Vegas puts you into Las Vegas to fight against terrorists that have taken the city over. You’re tasked with clearing the baddies out by going from casino to casino. It’s like The Hangover but with machine guns and an actual plot. The game did surprisingly well, racking up over 1.7 million copies sold. It even went on to receive quite a few awards, from Best Xbox Live Game, to Best Online Game. 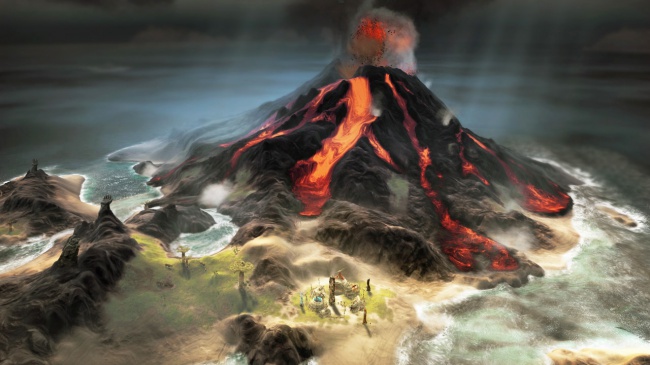 Ubisoft’s From Dust puts you in the position of god as you aid a nomadic tribe. It’s very much like a more hands on version of 2001: A Space Odyssey sans monoliths. Unfortunately for Ubisoft they didn’t make the best PC port of the game, but to their credit the console version was pretty amazing and delivered on what they had promised. Since its release it had sold more than 500,000 copies, although don’t rely too much on sales numbers, because it’s still a very fun game to dabble with on your preferred console. 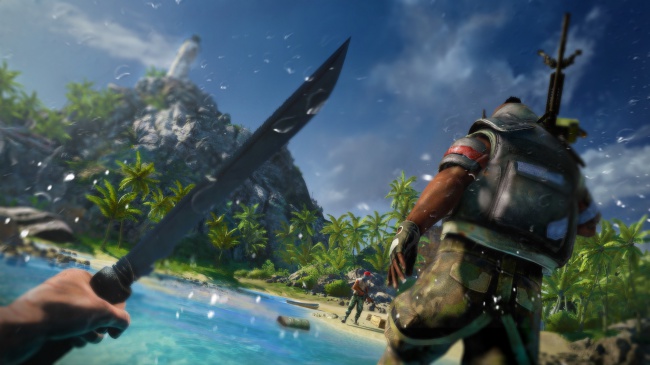 Far Cry 3 came out in 2012 and wowed critics and gamers alike, selling over 10 million copies. The game was nominated for quite a few awards, it even won the Golden Joystick Award for Best Gaming Moment. This installment of the Far Cry series puts you on the pirate controlled Rook Islands, where you meet some seriously crazy individuals, chief among them being Vaas. If you’re in the mood to play as someone running for your life through the woods then this is the game for you. 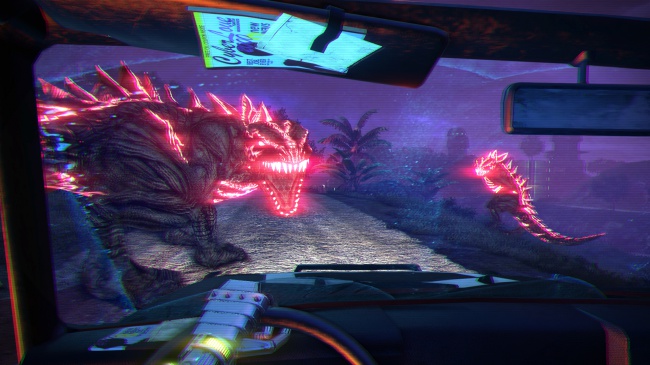 Far Cry 3: Blood Dragon was a bit of a joke that ended up selling over one million copies. This stand-alone expansion to the wildly popular Far Cry 3 puts you in the shoes of Sergeant Rex “Power” Colt, an American cybernetic super-soldier. The game plays off many tropes that the 80s created, the over abundance of hot pink and the fact that it takes place in the dystopian future of 2007 really hammer that home. Even if you haven’t played Far Cry 3 this will keep you entertained. 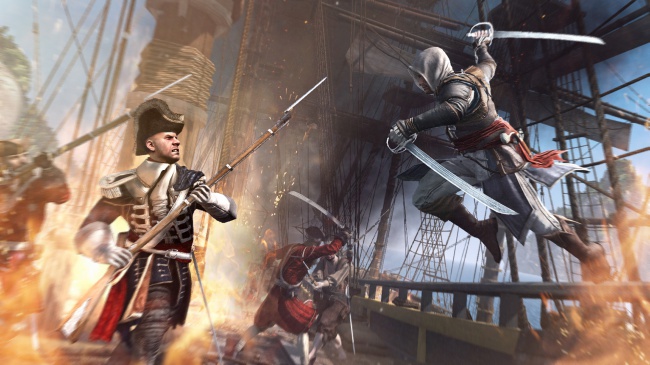 At this point Ubisoft’s flagship franchise has to be Assassin’s Creed, there are several good games in the history of the franchise but 2013’s Assassin’s Creed IV: Black Flag really took the series to the next level. In this installment you play as the privateer Edward Kenway. You get to journey through an open world that gives you the keys to a ship and lets you explore.

Obsessed Fan Cupid Stalks Arrow in “Draw Back Your Bow”