The 80s and 90s were full of some great content for your television. Unfortunately they couldn’t all be great, so today we look back at the worse those two decades had to offer. So get ready to cringe at these horrible ideas put onto your television screen. Hopefully for your sake you’ve blocked the memories of these shows. 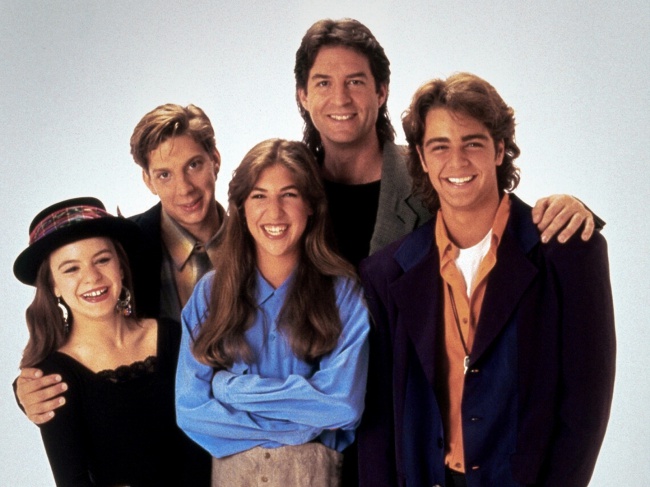 From 1991 to 1995 we were welcomed into the Russo house to watch Blossom. This show followed the shenanigans of the tween Blossom, her friend Six, her two brothers, and her dad. The episodic sitcom hinged on the word “Whoa!”, much like the career of Keanu Reeves. Watch this if you really want to realize how horrific the 90s were for everyone involved. 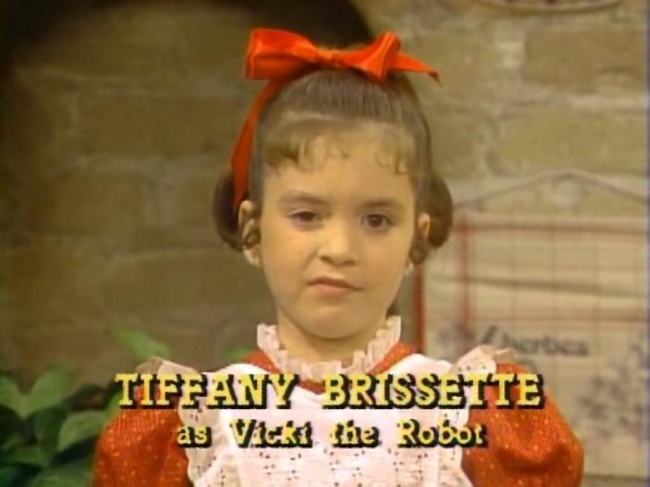 Small Wonder was an awkward mainstay of television viewing from 1985 to 1989. This show followed the Lawson family after the father invented a pre-teen girl robot, not creepy at all. Every week the family would get into some zany situations as their robotic “daughter” Vicky would react oddly to normal situations. It was a hoot if you hated yourself, watching this is definitely considered masochism. 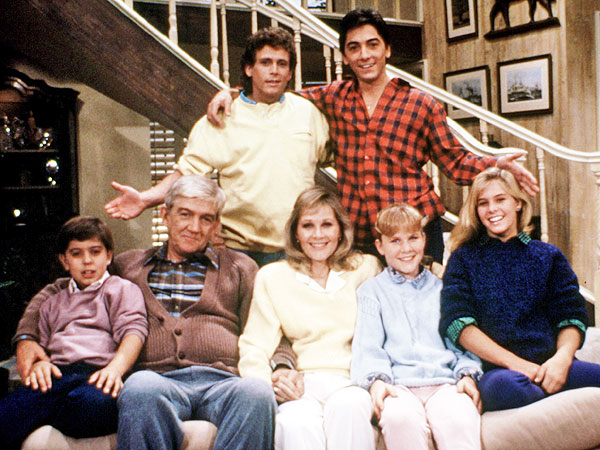 If you like Scott Baio then you probably didn’t hate Charles in Charge, but if you were blessed with a bit of good taste then you would have despised the show. Sure this came about when television was churning out pure unadulterated shit, but that doesn’t excuse them for feeding into the problem by making Chachi responsible for children. Seriously though, if you had kids you really would have made better decisions about who was watching over your offspring. 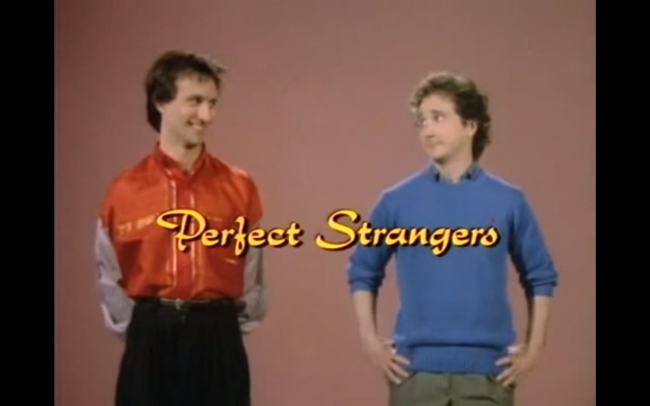 Perfect Strangers starred Bronson Pinchot as Balki Bartokomous, a sheep herder from Mediterranean Europe. He comes to America to live with his distant cousin Larry Appleton. At the time of its release it was considered an okay show but unfortunately it hasn’t aged well. If you’re in the mood for some casual racism then you should really check out this bit of xenophobia. 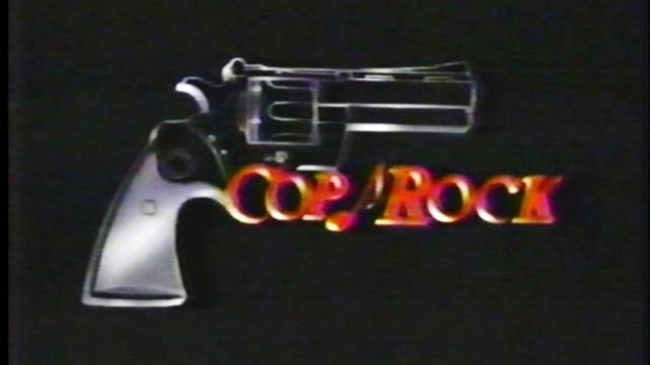 Have you ever been watching Law and Order: Special Victims Unit and thought that it would be better if only were singing, then you missed out on the 90s debacle that was Cop Rock. From September to December of 1990 they aired eleven episodes of the series before banishing it to purgatory. Even TV Guide considered it to be “the single most bizarre TV musical of all time.” If the hard hitting TV Guide is shaming you then you know you screwed up. 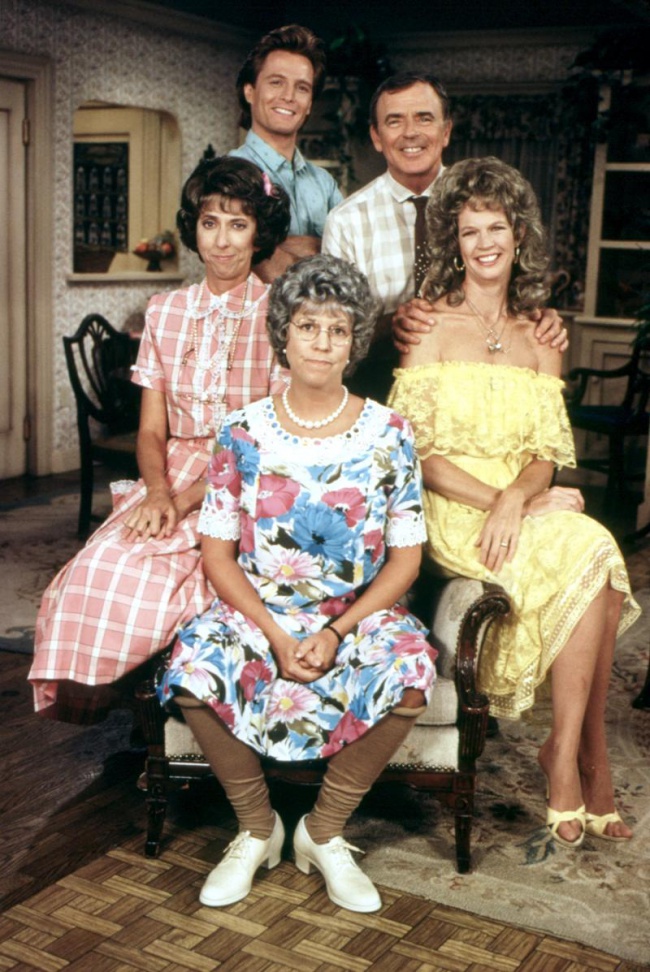 From 1967 to 1978 there was an amazing television sketch show called The Carol Burnett Show, it was helmed by the amazingly talented Carol Burnett. Well after the show’s run they decided to spin off one of the sketches into Mama’s Family. If you were ever bored on a Saturday afternoon during the 80’s then you saw the poor excuse of a show. It centered on Mama and her family, even with some very talented recurring guests like Harvey Korman the show was still a black hole of comedy. 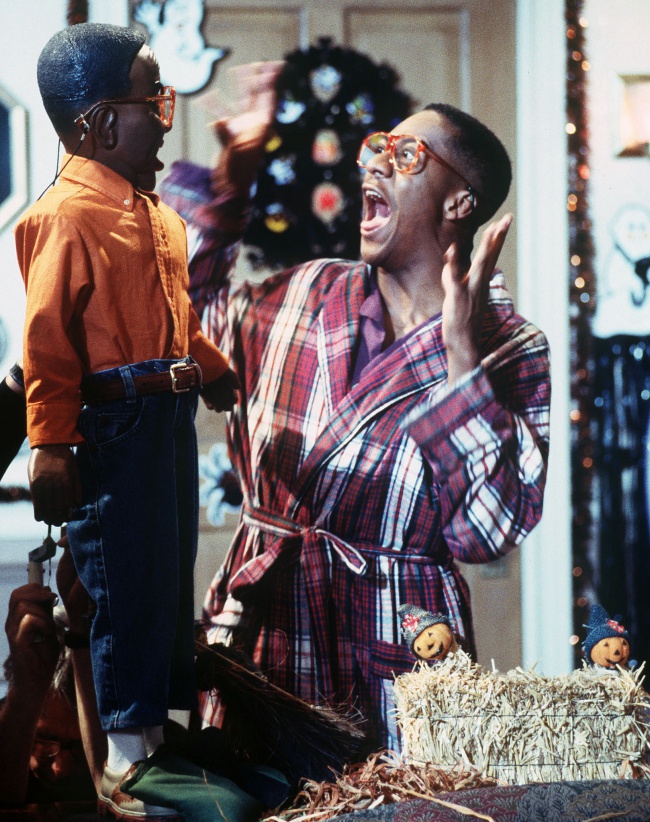 Family Matters was a spin-off of the already mentioned Perfect Strangers. Family Matters revolved around the Winslow family, a middle-class family living in the suburbs of Chicago. Well it was about the Winslows, that was until they introduced the character of Steven Urkel. He soon took over the series and it started to just be about the antics of the awkward Steven Urkel. That was when the show just devolved into madness. If you want to mess with your friends just tell them that Family Matters is actually a spin-off from the film Die Hard. 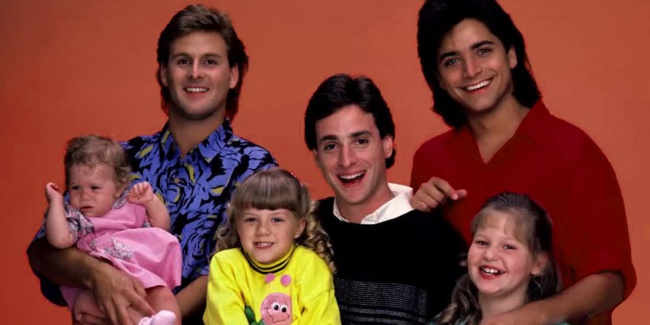 From 1987 to 1995 the Tanners entered the nation’s houses in the form of Full House. This unique family lived in San Francisco and consisted of Danny Tanner, his plethora of daughters, his friend Joey, and the brother of his dead wife. The family was too prefect, it was like The Stepford Children because his kids were a little too good. The worst thing that any of the Tanners ever did was maybe skipping school, and when they did skip school they weren’t punished but got a talking to from their three dads.

Warhammer Fantasy is Having an Apocalyptic Meltdown