To celebrate the release of Young Sherlock Holmes in 1985 we give you a small list of some of the best movies to feature the detective himself. 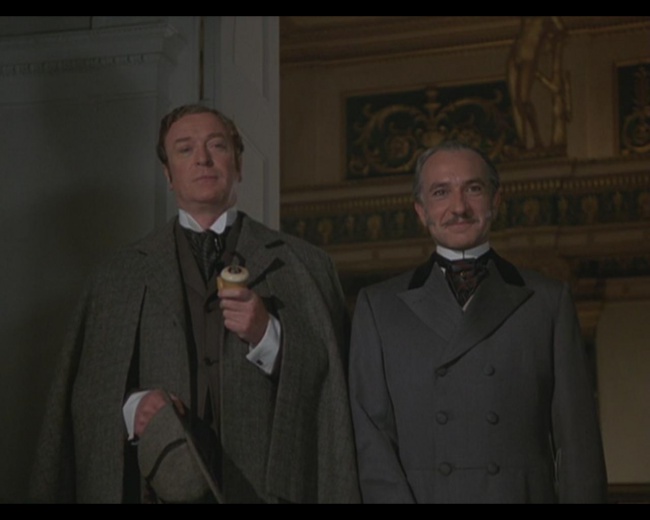 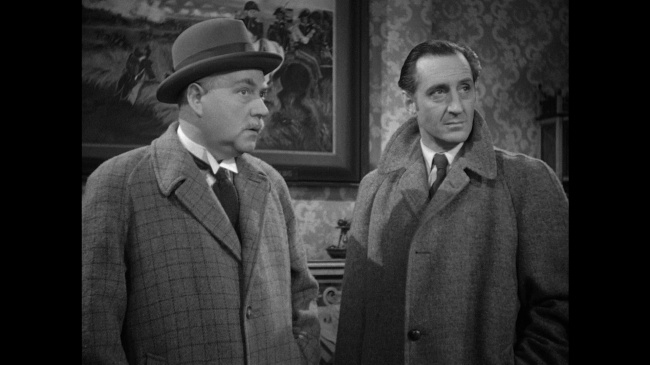 In Dressed to Kill Basil Rathbone plays Sherlock as he’s on a case to find out why music boxes are so damned popular with villains. 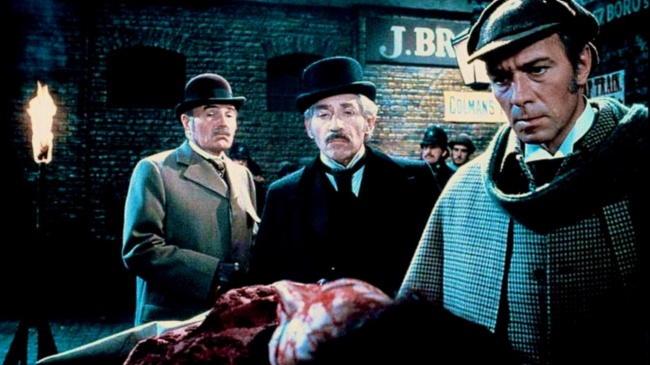 Christopher Plummer plays Sherlock in Murder by Decree, where he’s on the trail of Jack the Ripper. Expect a rip roaring good time. 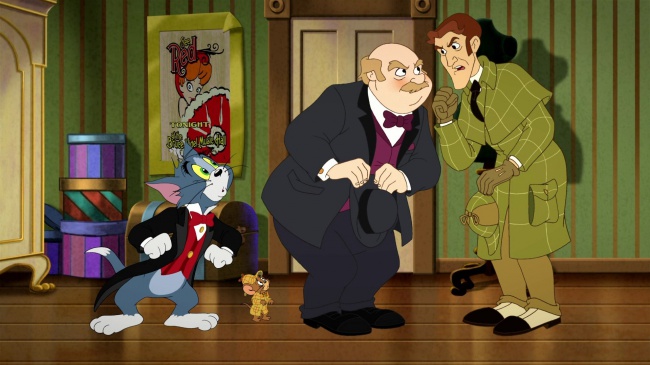 Tom and Jerry have met quite a few people, but one of the best is Tom and Jerry Meet Sherlock Holmes. Usually he’s not this animated. 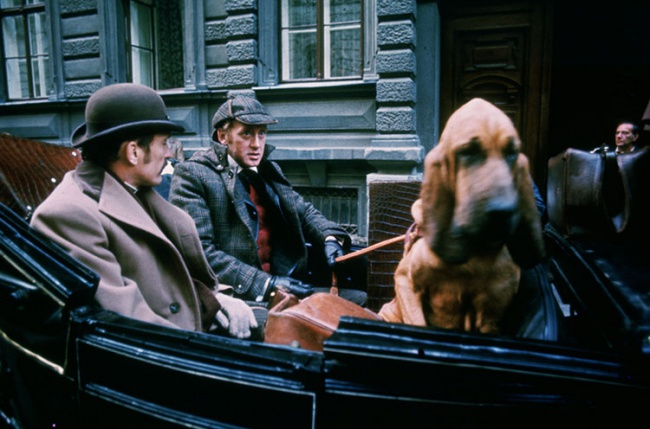 In The Seven-Per-Cent Solution Sherlock, played by Nicol Williamson, kicks cocaine with the help of Sigmund Freud and Professor Moriarty. Quite the bit of fanfic. 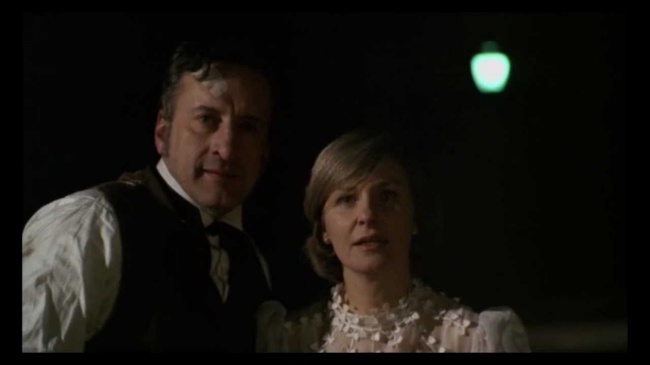 They Might Be Giants is about a man who believes himself to be Sherlock Holmes. It helps that he’s a psychotic paranoid, which makes life so much more interesting. 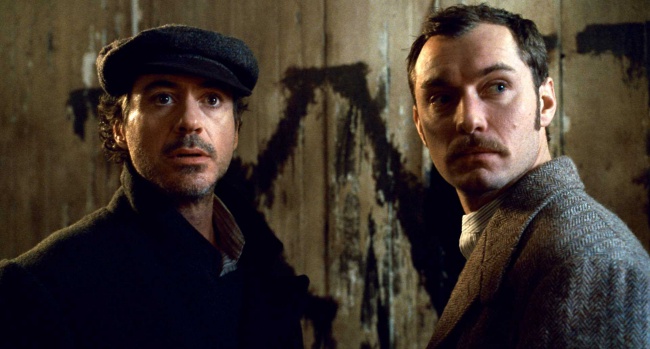 In the aptly titled Sherlock Holmes Robert Downey Jr. plays the title character as he solves a very tough case, but aren’t they all tough? 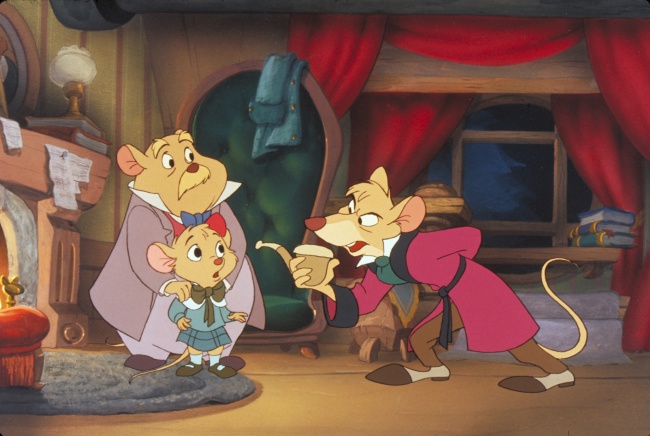 The Great Mouse Detective is about the detective being transformed into a mouse and he has to figure out who did it and how to return to his human form. Okay, yes, we’ve never seen it.

Epic Shows Off The Inner-Workings Of Unreal Engine 4