Netflix can’t keep every movie streaming, they have to cycle them out. Today we focus on some great films that will be leaving Netflix streaming on January 1st, 2015. So don’t waste any more time and get to watching these masterpieces. 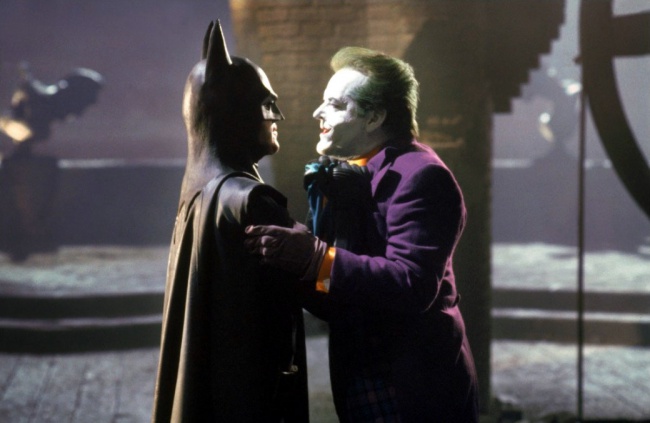 1989’s classic Batman features Michael Keaton as the caped crusader and Jack Nicholson as his antagonist The Joker. This is a must see for any comic enthusiast, or anyone who loves superhero movies. Sit back and help make your holidays a little more hero themed with this little flick. 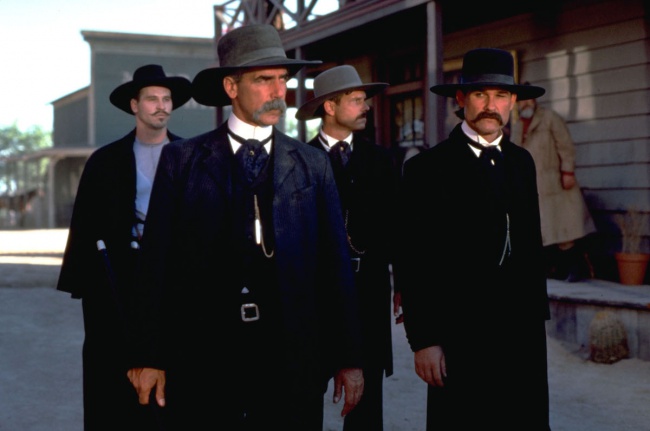 Tombstone is the first Kurt Russell movie to be featured on this list. This western focuses around Kurt Russell as the legendary gunslinger Wyatt Earp and Val Kilmer as the tb ridden Doc Holliday. Definitely check this before it ceases to stream, it’ll be your huckleberry. Bonus points if you can spot the Frank Stallone cameo. 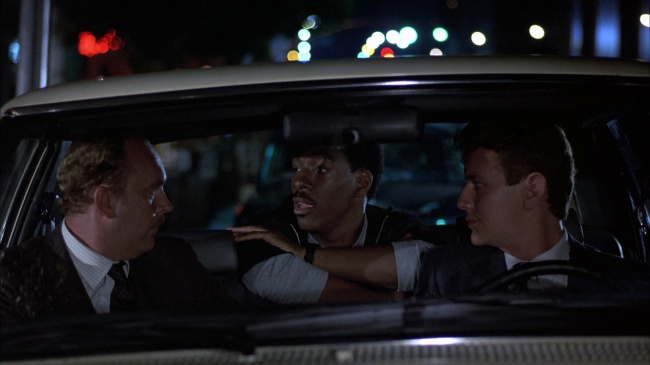 After his stint on Saturday Night Live Eddie Murphy starred in the blockbuster 48 Hours, then he cemented his place as a comic genius of the 80’s with Beverly Hills Cop. Eddie Murphy stars as Axel Foley, a Detroit cop that made his way to Beverly Hills, it’s like if Benny Hill had made Die Hard. 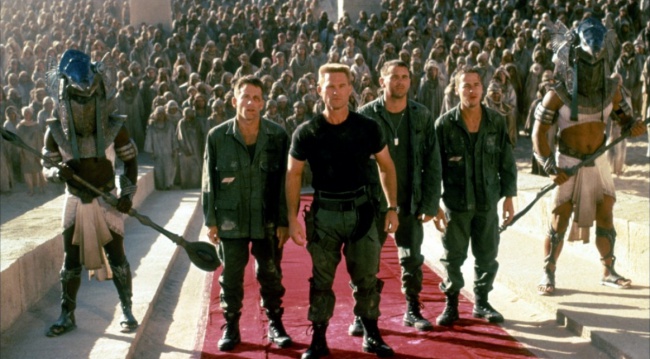 1994’s Stargate is the movie that launched a thousand spin-off series. The original stars Kurt Russell as Col. Jack O’Neil and James Spader as Dr. Daniel Jackson, and as the main baddie we got The Crying Game‘s Jaye Davidson as the sunny Ra. Check this out if you want to see how you end up with all the series in syndication. 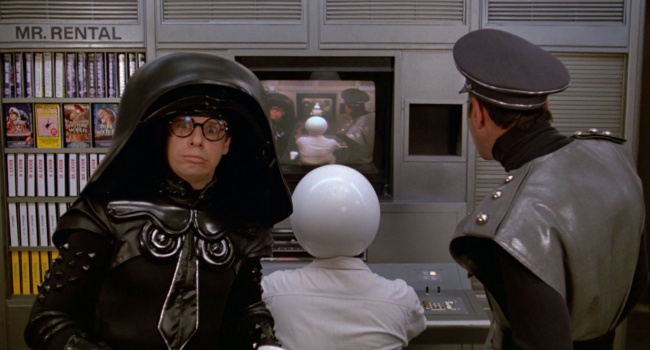 If you like Star Wars, sci-fi, and laughing, then make a point to watch Mel Brook’s classic Spaceballs. This famous flick stars Bill Pullman, or Paxton, as the good guy Lone Starr. This is quite possibly the best parody that you could get about Star Wars, well besides Phantom Menace which was a great parody of movie making in general. 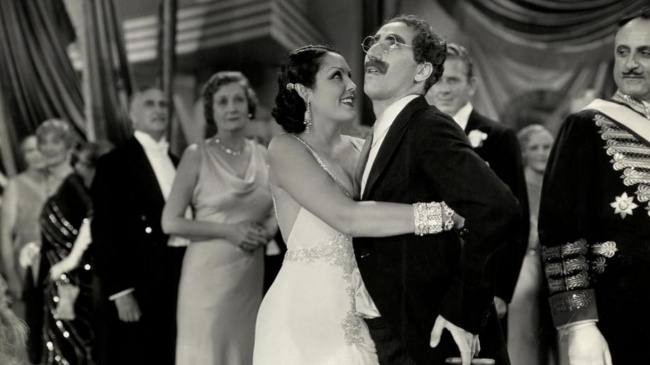 1933 brought us the comedy classic Duck Soup from the some of the funniest people to ever grace this Earth, the Marx Brothers. Duck Soup is about a president, Groucho Marx as Rufus T. Firefly, of the small country of Freedonia. Political satire that is ageless is waiting for you, all that you need to do is watch.

There are many Rocky‘s, but one is the best of the bunch and that would be Rocky IV. This fourth in the series pits Rocky against Ivan Drago, the perfect film for the end of the Cold War, where America fights the USSR. Watch this if you enjoy a good montage or two.

How Agents of S.H.I.E.L.D. Just Blew Up the Marvel Universe