No one’s perfect but, when you or I make a mistake no one really cares. When a celebrity makes a mistake everyone notices. So let’s notice some of the funniest and/or worst celebrity tweets. Be prepared for examples of some awful behavior. 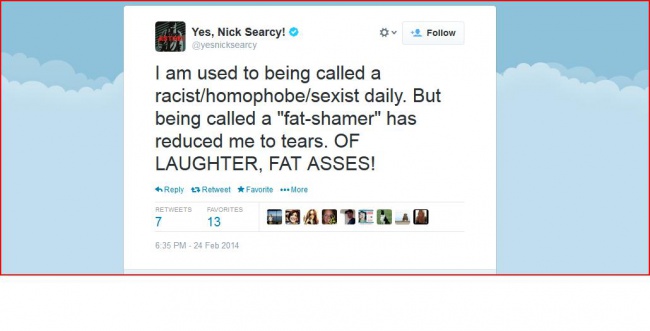 Nick Searcy, from the television show Justified went on a tirade about “fat” people. Sounds like a very classy move, but honestly, how many people learned his name because of his misbehavior?

Jose Canseco, former baseball player, came out and voiced an opinion that isn’t really a popular one. A pretty bold statement from someone that used steroids to be better than others. Another case of someone that should take a good long look in the mirror before posting such hateful drivel.

Kevin Smith didn’t really handle criticism well for his movie Cop Out. Maybe it was because he knew that it wasn’t that great of a movie. 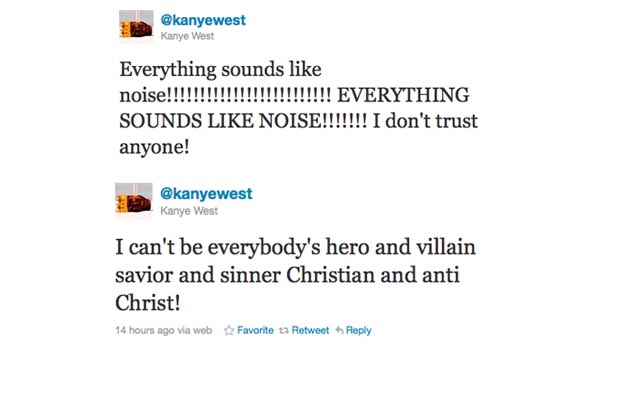 Sometimes it’s just incoherent rambling that makes them sound like they’re in the midst of a nervous breakdown. If it’s any consolation I think that we can always assume that Kanye is in the middle of a breakdown. 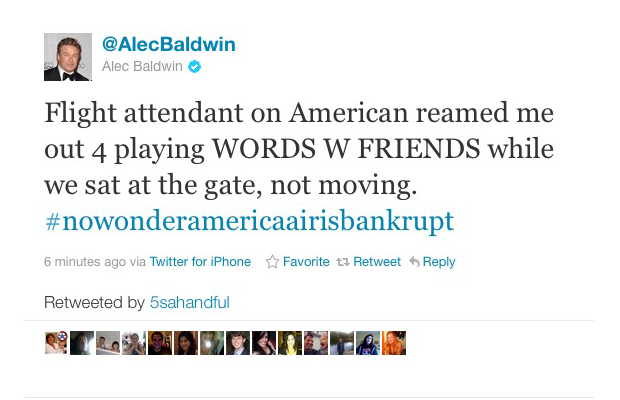 Every other week Alec Baldwin starts some sort of problem. In this circumstance it seems he just wanted to play Words With Friends with his, uh, friends. Silly flight attendants obeying the rules and doing their jobs. 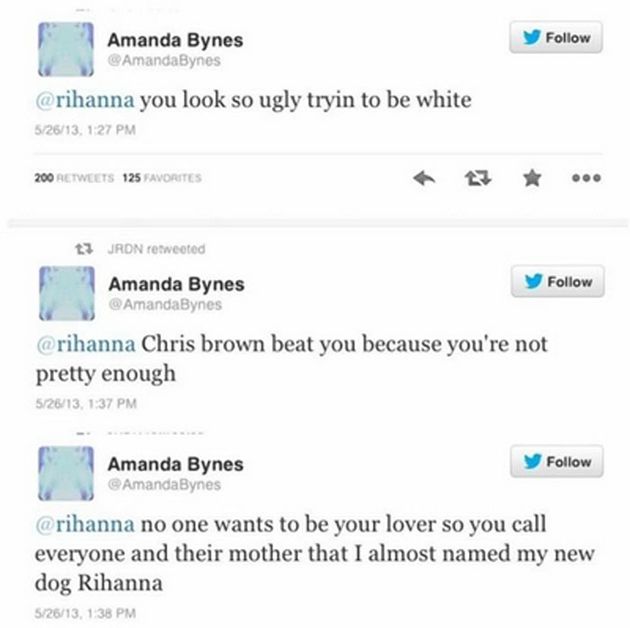 Some people can just be mean and horrible. Amanda Bynes is one of those people that seems to be very much off her rocker. The world would be much better without such hateful speech, but on the other hand it’s pretty interesting to see a Twitter train wreck.

Here Kanye is relaying how much he hates a certain clothing. It’s rare to see someone go this far off of the reservation but if anyone’s going there it’s definitely Kanye. 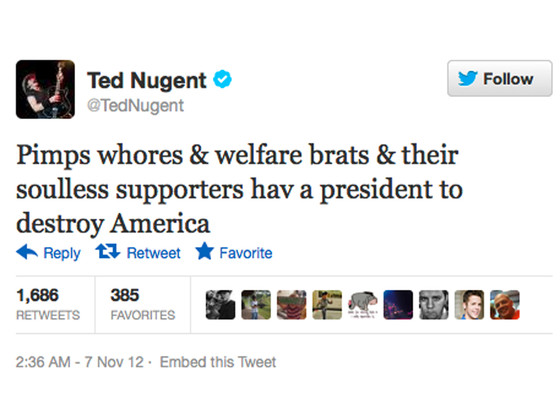 Well, first of all, I was surprised that Ted Nugent had a Twitter account because he stopped being even vaguely relevant in 1985. Yet he’s somehow made his way to the 21st century. He apparently isn’t the biggest fan of his Commander in Chief.

Hitchhiker’s Guide to the Galaxy Returns For 30th Anniversary