Neil Degrasse Tyson has brought us the universe, today we propose that he could make some television shows even better. The Cosmos star could make television even more exciting, let’s see how. 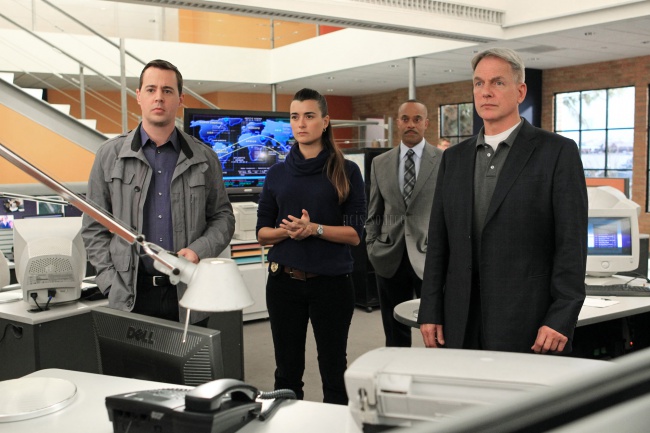 If Neil Degrasse Tyson would take over NCIS it might actually become entertaining, and cease to be a television show relegated to the elderly and kids home sick from school. And maybe there would be some real science too. 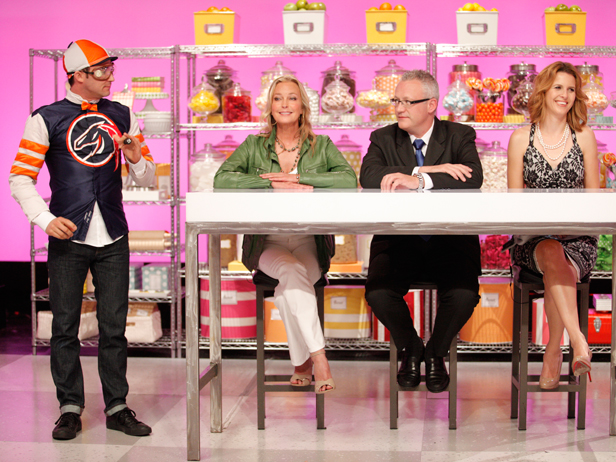 If you wish to make a cupcake from scratch, you must first invent the universe. Neil could make Cupcake Wars an educational and truly entertaining show. 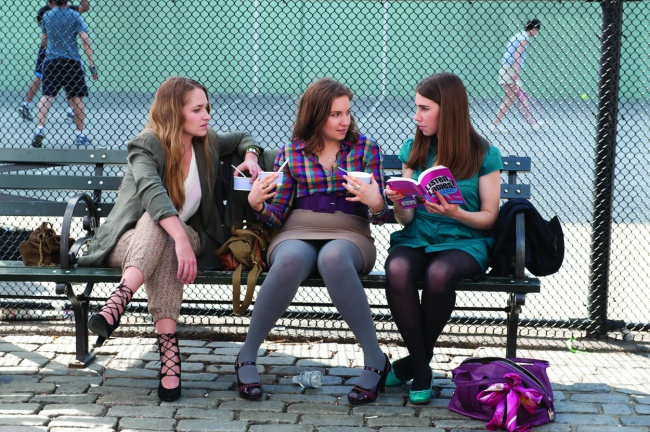 Neil could really help the cast of Girls by giving them a bigger picture of the universe and everything going on around us. He could put all of their problems in perspective so that their situations could finally get better. 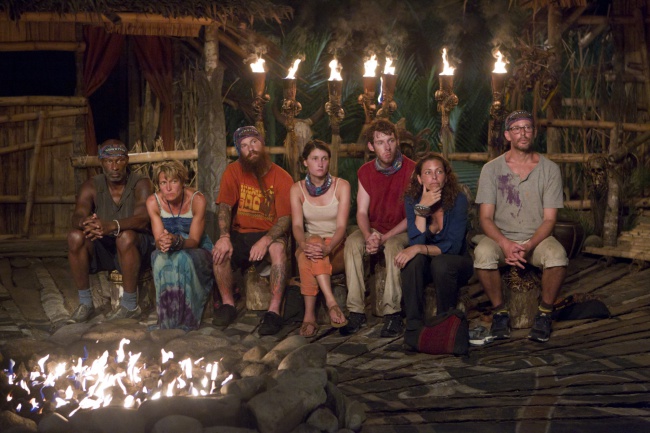 With Survivor he could really take it to the next level. You have to survive in our galaxy with nothing but what we have on our planet. Maybe he could help us conserve a little bit more. 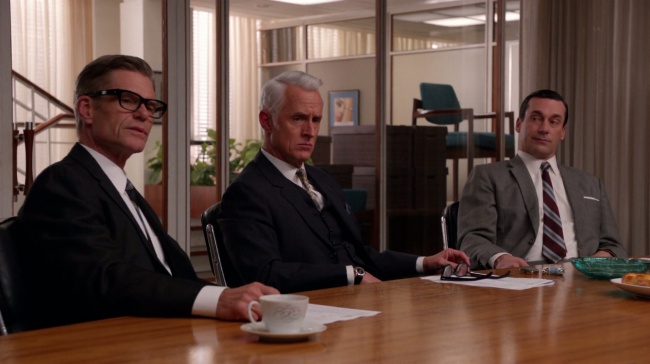 It would take quite a bit to make Mad Men better, but I think that Mr. Tyson is the person that could do it. He could take his fancy ship from Cosmos and look at the tiny bits of cancer in the lungs of everyone smoking. 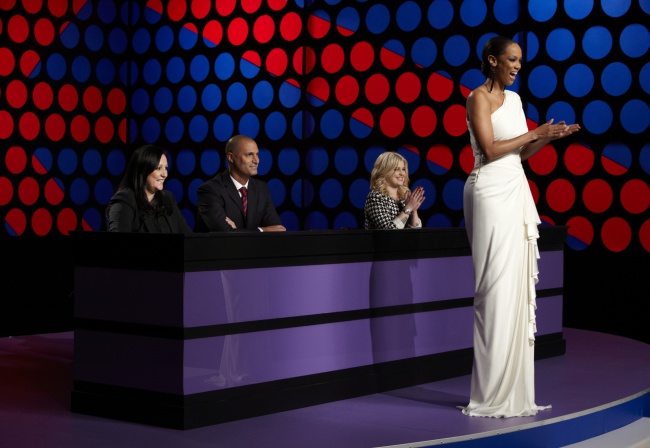 Neil Degrasse Tyson could make America’s Next Top Model so much more fierce. If he took the reigns from Tyra Banks he could turn the show into something besides the train wreck that it is today. 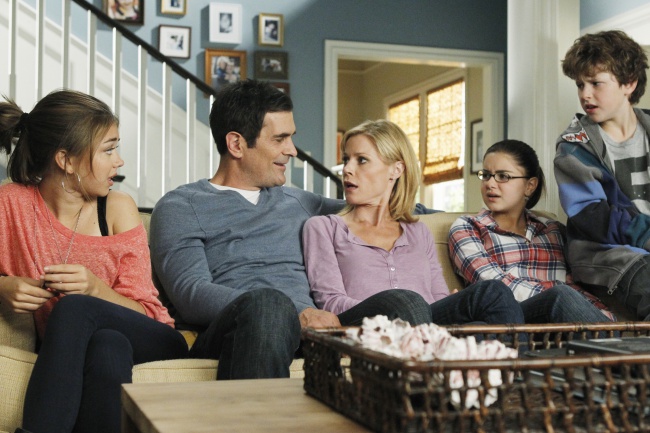 Modern Family is a great show about family in a modern setting. Neil would make the perfect addition to this show, since he could prevent so much inter-familial drama with his calm voice and reasonable points. Then they would have more time to focus on happy thoughts and healthy relationships instead of silly situational comedy. 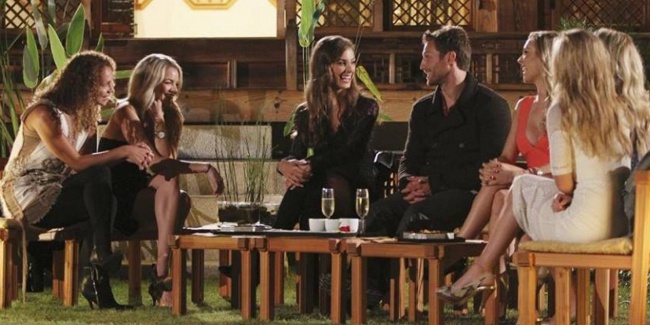 With The Bachelor he could … he could … forget it, this show is a lost cause.

Crown to Kim Dotcom: No You Can’t Have Your Stuff Back Yet