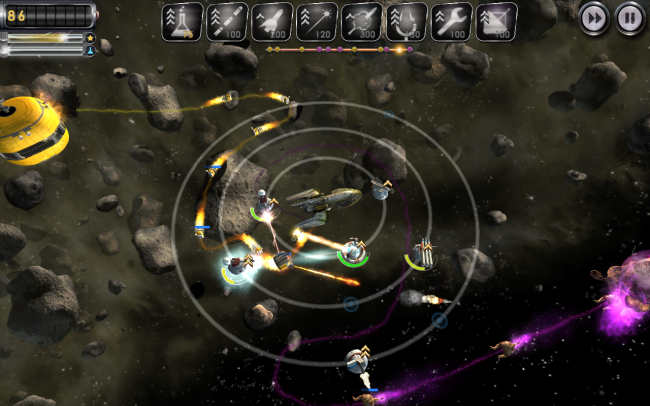 Futuremark’s Unstoppable Gorg puts you in the unique position of defending humanity against alien invaders. This game is a fantastic homage to sci-fi movies from the 50s, as it gives you little clips before and after each level that make you feel like you’re back in the idyllic 50s where the biggest threats were the Commies and potential aliens. 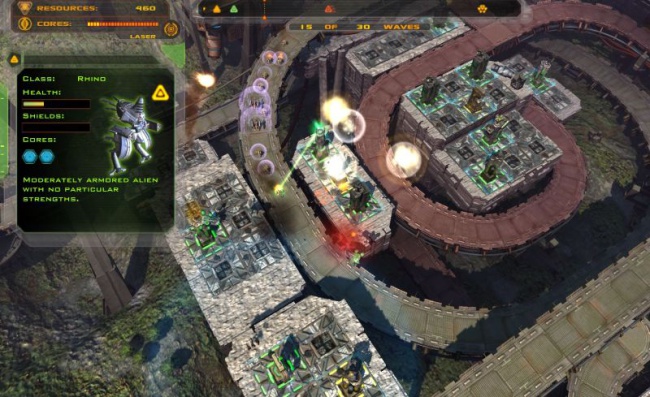 In Defense Grid: The Awakening you’re tasked with protecting military bases with your turrets. More specifically you’re defending power cores, which should be old hat for any tower defense lover worth their salt. Facing off against quite a few different enemies, fifteen to be exact, will keep you on your toes. Some fly and some are protected by a shield, but overall they really just want to destroy you and your family. 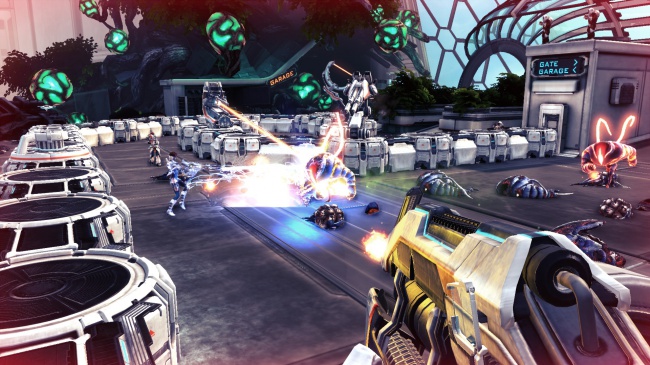 Sanctum 2 is the perfect mixture of Tower Defense and First Person Shooter. You get to pick which class you would prefer, from heavy and melee based to light with ranged attacks. So if you are looking for an amazing hybrid game this one melds the two perfectly.

Okay, so maybe the alien invader thing isn’t so unique. 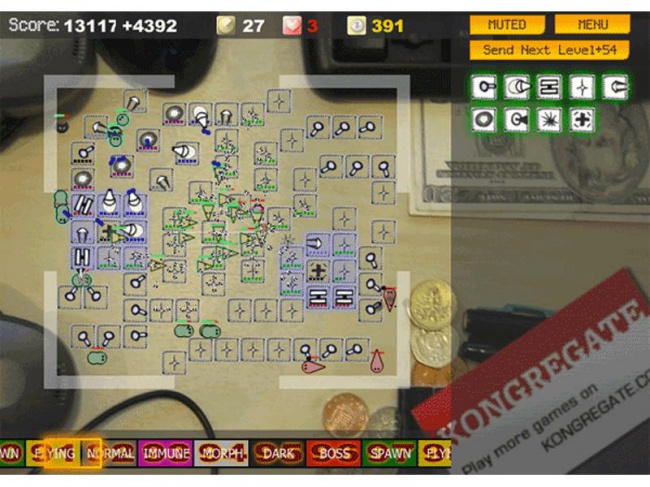 Desktop Tower Defense brings the battle to your desk, where you have to defeat creeps that just want to make their way across your work surface. This game started out as a Flash game, but soon made it to the Nintendo DS, further proving just how good this game is. 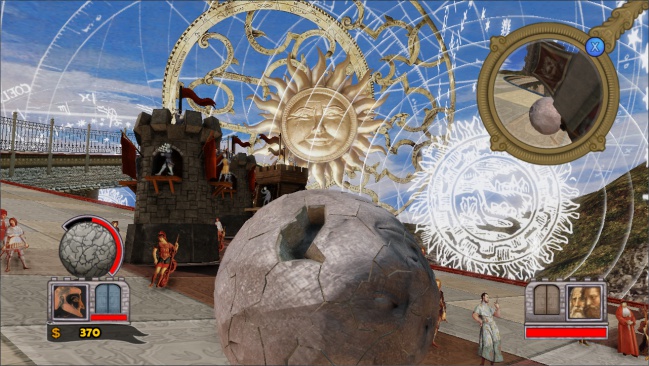 Rock of Ages is a fantastic tower defense game, where you aren’t always on the defense. You have to defend your castle while you keep rolling a giant boulder into your opponent’s castle. With enough upgrades to your boulder you will be breaking down walls in no time. 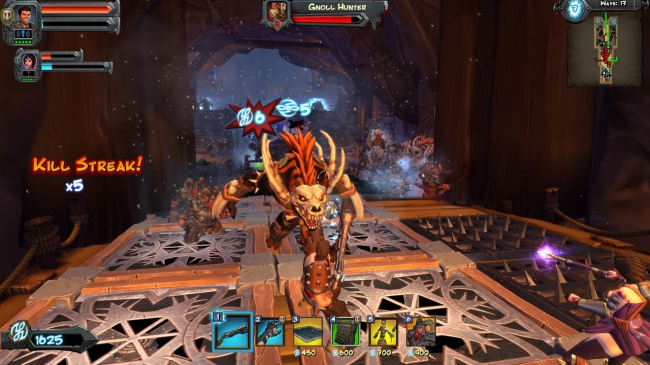 Orcs Must Die! 2 picks up right where it’s predecessor left off. You’re still battling orcs, but this time you aren’t forced to play the cocky War Mage, you now can play as the much less egotistical Sorceress. The first game in the series had some truly amazing traps to destroy the orcs, and this iteration just adds to your collection. This is also another good mixture of tower defense and FPS, you don’t just place the towers and then stand back and hope that they kill your enemies, you are in the midst of the battle fighting face to face with the baddies. 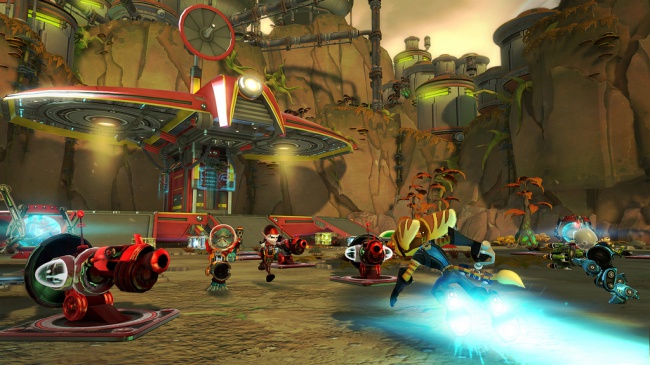 Ratchet & Clank: Full Frontal Assault turns the series on its head by adding in tower defense. Unlike most games in the genre Full Frontal Assault is surrounding an actual story, sure it’s not the best developed story, but it’s still a story. It starts with you destroying cleaner robots and then it escalates quickly from there. 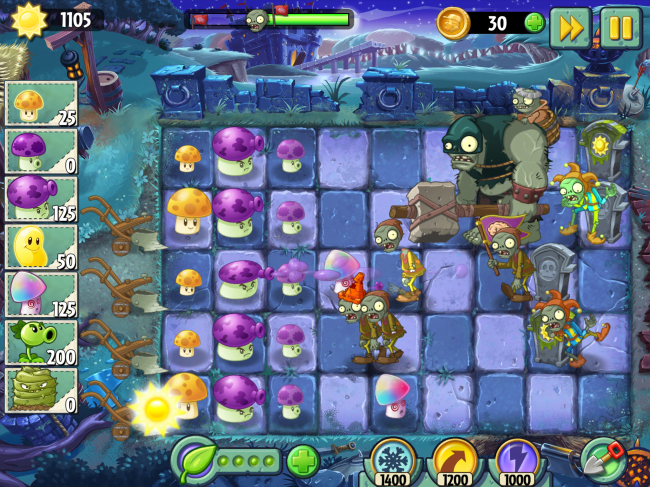 Plants vs. Zombies is a well established name in the tower defense genre, it only got better with its sequel Plants vs. Zombies 2: It’s About Time. The sequel takes it all to another level, now time isn’t a constant, you are going through time in search of a taco. Quite possibly one of the best reasons to destroy zombies throughout time.

Captain America 3 Is About What?!