Games don’t always need to be about violence or objectives. Sometimes they just want the player to relax and have some fun. This time, we’re diving into the games that added to some perverse fun to help players enjoy the game.

Here are 8 games with moments that focus on those perverted folks among us. 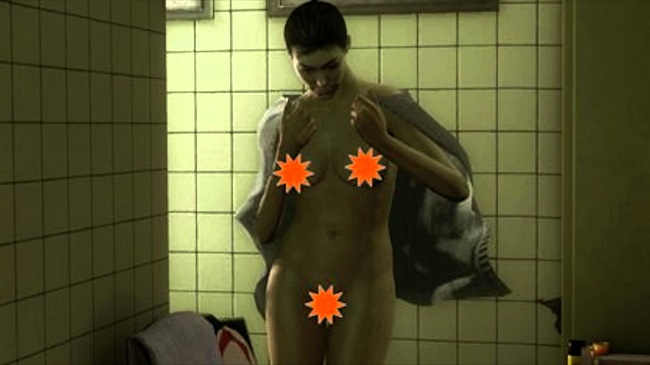 Heavy Rain grasped the most important part of any movie that perverts look for, the shower scene and made it as detailed as they possibly could for the players viewing pleasure. 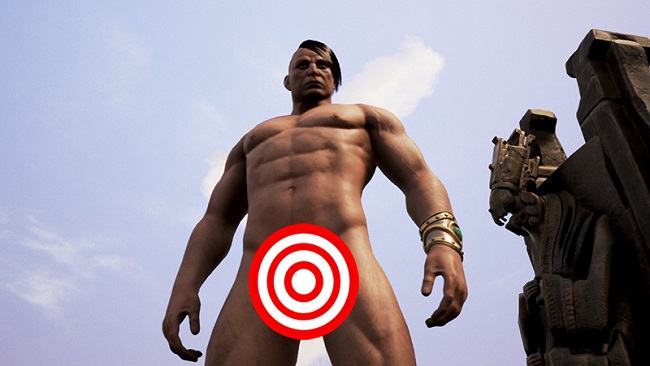 When Conan Exiles was released the developers ensured that the most important aspect of the character creation was implemented, the size of the man’s dong. You can resize it from small to Ron Jeremy and anything in between. 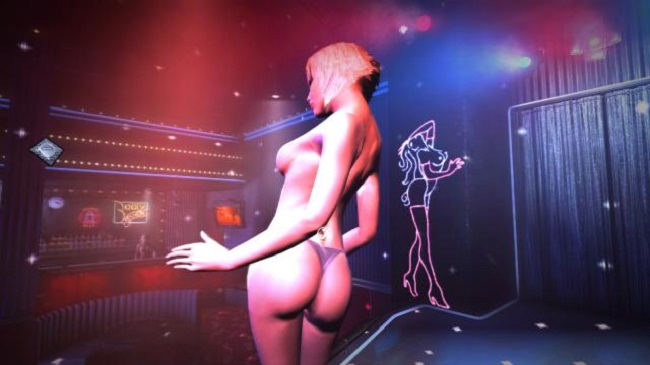 Duke Nukem Forever was always about guns, girls, and explosions. It’s just a shame that it couldn’t save the game from being the total flop that it turned out to be. 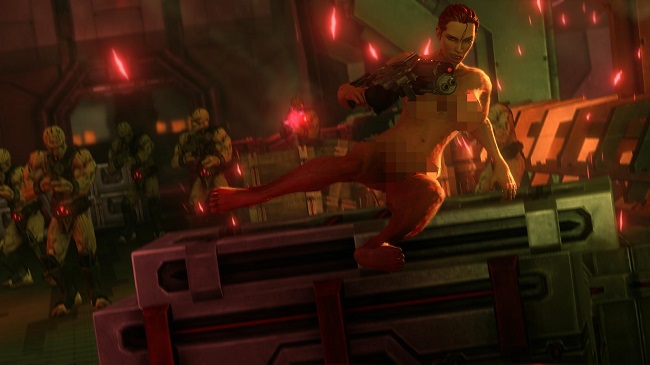 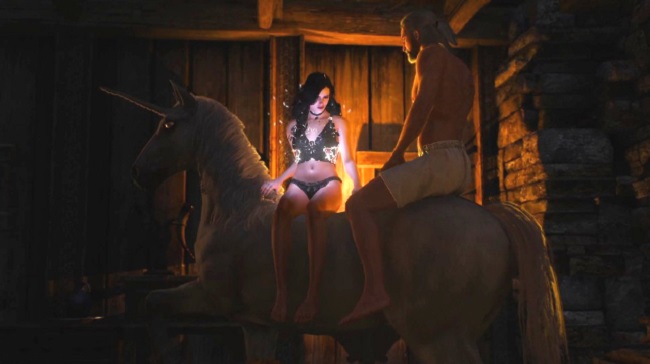 How many other games dedicated 16 hours of development time simply to the motion capturing of the sex scenes? Probably not may, and not as great as an RPG that The Witcher 3 is.

After the fiasco of the graphics issues with Watch Dogs, I guess Ubisoft wanted to make sure they didn’t get that criticism again. This time though, they made sure to get every detail correct, including the genitals of the NPCs and ensure they’re as realistic as possible. In fact, once this was discovered Sony clamped down on the game and declared it pornographic. 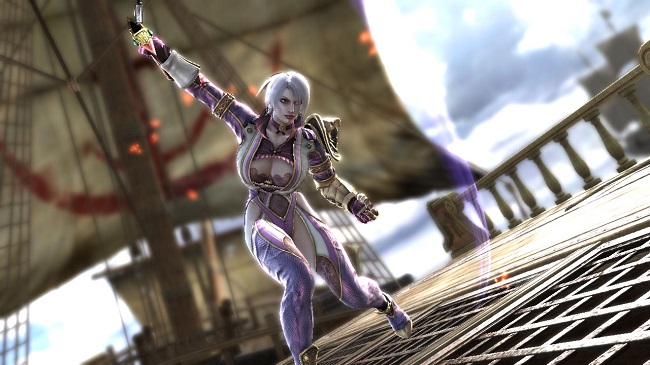 Soul Calibur V is a fighting game to be sure but is certainly not shy about showing off the goods. The female characters all have rather “gifted” upper regions, along with the physics to make them bounce more. 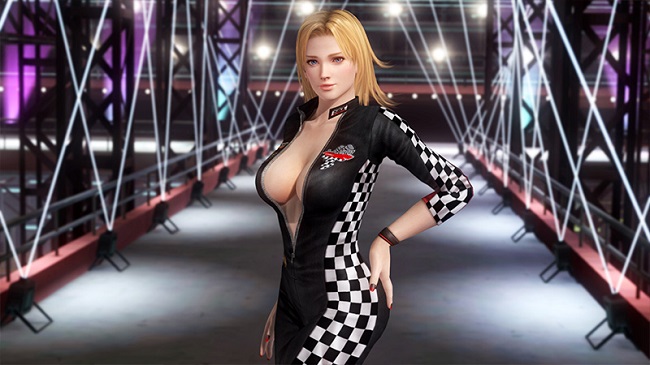 Dead or Alive was a fighting game once. I may possibly still be, but out of those who purchase this game, who actually plays it for what it’s meant to be? It seems people use it simply to watch skimpy girls with enormous breasts bounce around in bikinis.

How to Get Powerful, End-Game Weapons Early In Breath of the Wild