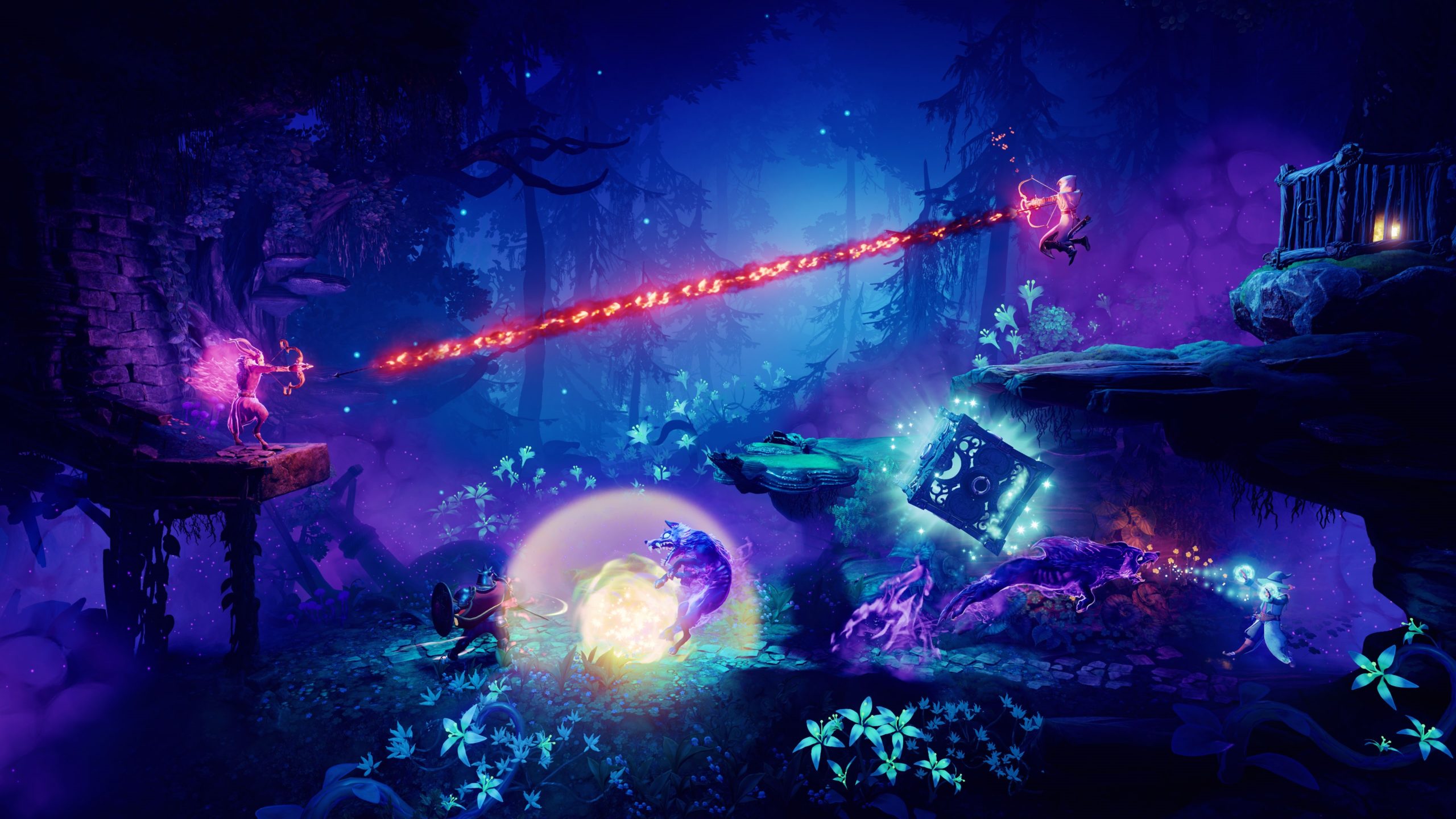 Enter our contest for your chance to win a PS4 physical copy, or digital key for other platforms, for Trine 4

We’ve got some boxed PS4 copies — and digital keys for Xbox, PC, and Switch — of Trine 4in today’s contest!

Here’s the deal — I get lots of stuff to give away, and that’s cool. Sometimes, I get too much stuff to give away. You’ll be experiencing that with me over the next couple of days, but holy crap I’ve got a massive pile of stuff in my living room just waiting to be owned be a lucky reader. I guess it’s a good problem to have.

Today, I’ve got some digital keys of Trine 4 to give out. I’ve also got a few boxed PS4 copies, along with a sweet little tapestry thing to give out! I don’t know what else to call it other than “tapestry thing,” so just bear with me and look at the image of it below, ok?

Here are some bullet points to get you introduced to the game before you go around winning stuff from me all willy-nilly. Heathens.

Play with up to 4 players online or in local co-op.

Follow the story of a haunted prince as you journey through magical fairytale landscapes inhabited by nightmarish foes.

Solve environmental puzzles with challenges tailored to the number of players.

Enjoy a wondrous soundtrack with songs that bring life to each new environment.

Essentially, if you like adventure games you’re gonna dig this one. Don’t question it, ok? It’s a free game if you win. 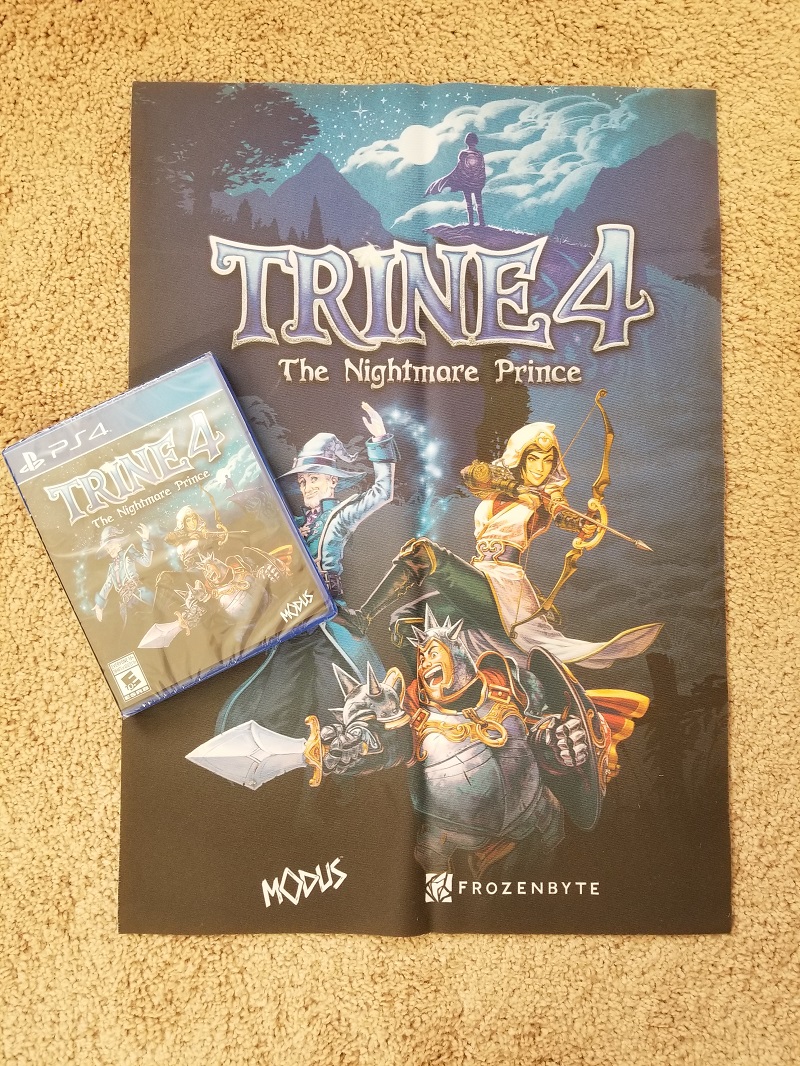 See that? That’s a boxed PS4 copy. There’s also the tapestry thing! We’ve got that up for grabs, as well as copies for Xbox One, PC, and Switch.

To enter to win, use the contest link at the bottom to leave your name and email address. Be sure to specify which platform you want. You can enter daily. For bonus entries, follow Escapist and Frozenbyte on Twitter, and share our contest post with your friends.

While you’re waiting, tell me what that thing actually is. It’s not a poster, as it’s closer to a napkin than anything. Help me out, here.

We have two physical copies, as well as two digital copies per platform, to give out. (PS4 and Switch keys are for North American accounts.) You must have a United States shipping address in order to win the physical prize. Winners will be drawn Wednesday, November 27.

Trine 4: The Nightmare Prince is available now for PS4, Xbox One, Switch, and PC. Check out Destructoid for more chances to score a copy.

Escapist Contest: Feel fine for life with your new copy of Trine 4

Saints Row Will Unveil Its Next Entry in 2020