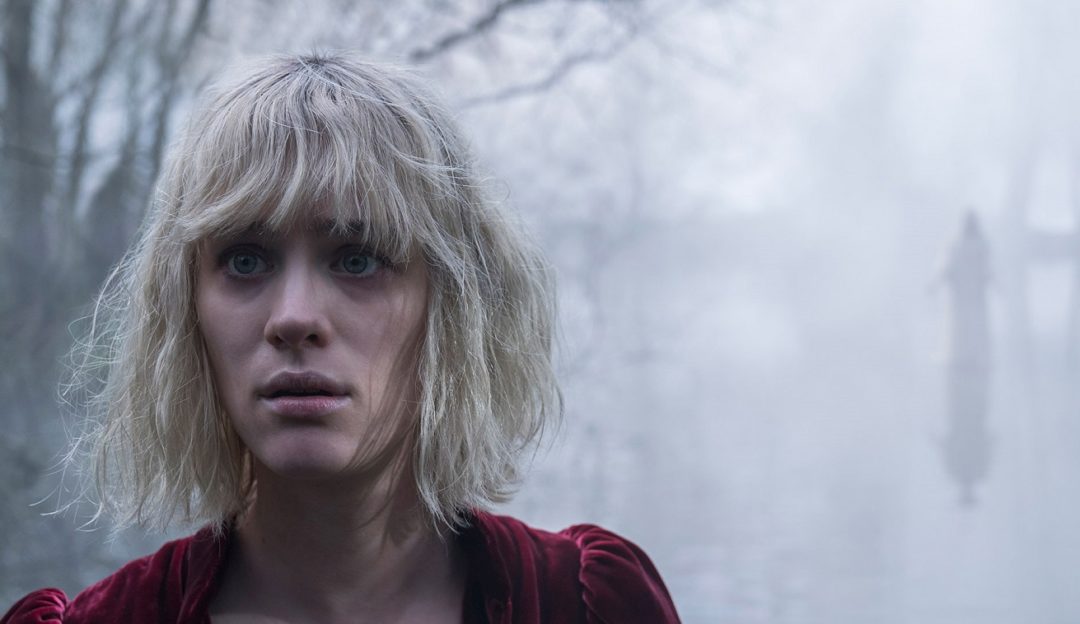 The Turning, an adaptation of Henry James’ ghostly classic The Turn of the Screw, has its first trailer out. And it’s full of pale children, creaky floorboards, and a host of other horror movie cliches that still scare the crap out of us.

Floria Sigismondi, best known for her stark and compelling work on The Handmaid’s Tale, directs the film, which looks like your classic “alone in a creepy mansion” horror film except with possibly a few more dark secrets. Kate (Mackenzie Davis) is hired as a new nanny for two children who have lost their parents in upstate Maine. When she arrives she finds they are both deeply troubled, the estate is clearly the set of a horror movie, and there’s a scary old woman there to spout some vague warnings and exposition to her. Instead of instantly turning around and noping the hell out of there, she stays and hands start crawling on her.

The Turn of the Screw was a landmark in horror writing that played with the ghost stories of the day by never actually confirming that a ghost was around. This film seems to be playing a bit more into traditional horror tropes, though maybe all the creepy ghost things in the trailer are simply in Kate’s head. We’ll have to wait and see if The Turning can set itself apart from the slew of other films featuring pale children doing scary things to their nannies.