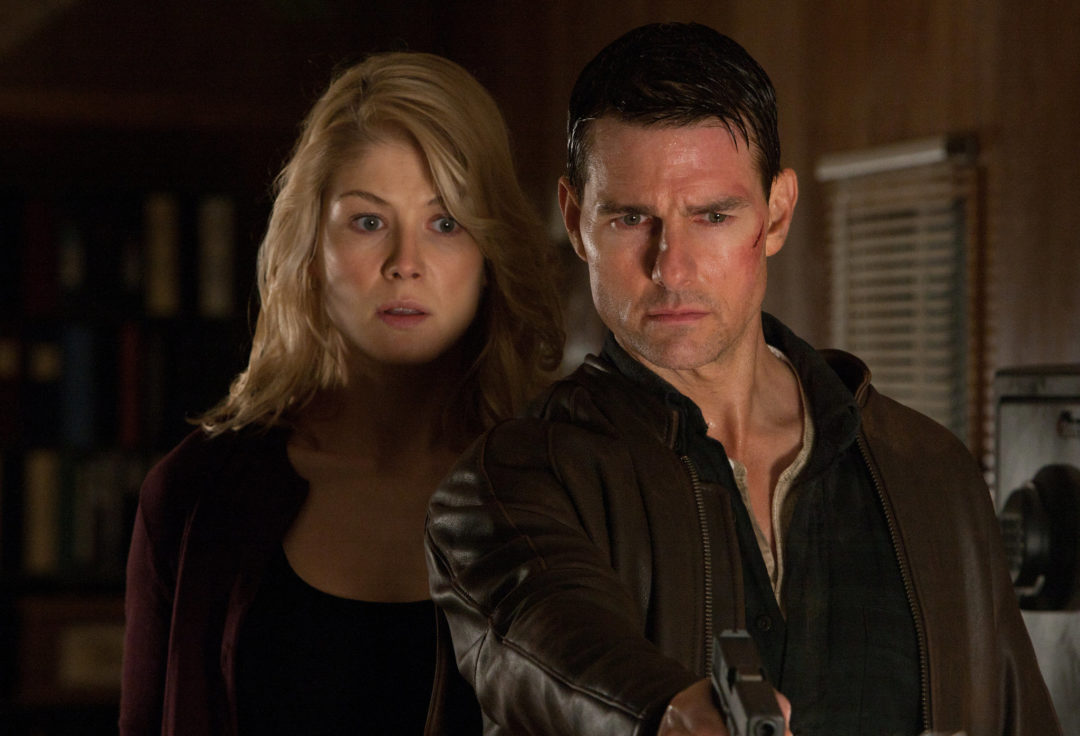 The Jack Reacher TV series that author Lee Child said was being shopped last year is now in development at Amazon, with Scorpion creator Nick Santora leading the show as executive producer and showrunner.

The rights for Child’s book series were hotly contested by a number of streaming platforms, but Amazon won out. With more than 100 million books sold and two films that brought in $400 million, the character is popular. It also helps Amazon further carve out a niche for spy thrillers as they pair Jack Reacher with their already established Jack Ryan series, which was just renewed for a third season. In fact, that bona fide might be one of the reasons why Child brought his creation to the platform.

Tom Cruise, who starred as the titular character in both mildly successful Jack Reacher films, will not be returning to the role in the TV series. Child has been adamant that an actor is found who more closely resembles the character he describes in his book. In the novels, Reacher is both much taller than Cruise and more physically dominant. “The idea is that when Reacher walks into a room, you’re all a little nervous just for that first minute,” the author said previously. The search is on now, but Variety doesn’t report on any potential candidates.

Oddly, while Cruise is not returning, his longtime Mission: Impossible partner Christopher McQuarrie, who directed the first Jack Reacher and produced the second, is an executive producer on this new series as well. The new series will, obviously, have a new feel to it, but with McQuarrie sticking around it sounds like it won’t be as drastically different as it could be.

Pokémon GO Gets Revamped Stats Layout and One Piece Crossover