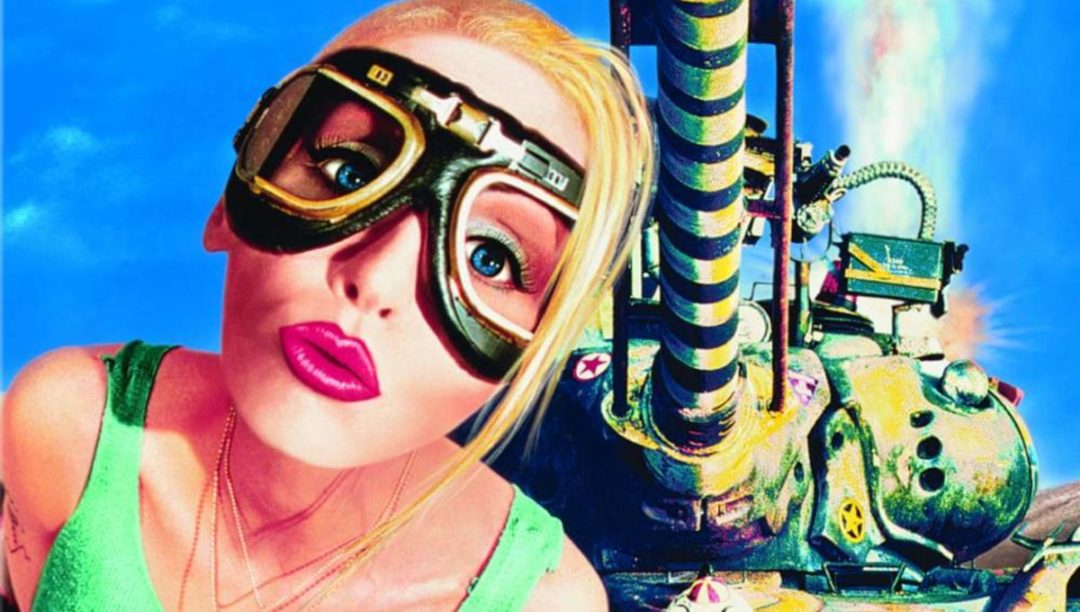 Get ready for a heavy dose of ’90s flashbacks as news has landed that Margot Robbie’s production company, LuckyChap Entertainment, has reportedly picked up the rights to a new Tank Girl from MGM. Nothing has been confirmed, but one of Tank Girl‘s co-creators, Alan Martin, tweeted out that the company had optioned the rights and was already several months into development on the movie.

Just heard that Margot Robbie's company have optioned rights from MGM to make a new Tank Girl movie – now several months into development. We haven't been contacted by any of the parties involved with the project, so not sure if there will be any input from the original creators. pic.twitter.com/7RxbV4qLFt

Tank Girl is a comic book about a girl, Rebecca Buck, who lives, drives, and works in a tank during a dystopian future. It’s a weird little series that has quite the cult following in the comic world. It also already had a film made back in 1995. The film was torn apart by critics and flopped hard out of the gate but, much like the comic, has gained a consistent cult following. It’s easily the most ’90s, weirdest bit of absurdity the decade saw — it even had Malcolm McDowell as its villain and billed Lori Petty as a big star. To its credit, the film was ahead of its time in both adapting a comic book for the big screen and delivering a female lead in a sci-fi action movie. While the comics creators were involved with that film, it seems that so far they have not been brought on to advise on this one.

Margot Robbie is becoming quite the comic book go-to after she nailed the role of Harley Quinn in Suicide Squad, with her production company also producing the upcoming Birds of Prey (and the Fantabulous Emancipation of One Harley Quinn). There’s no word on if she will star in the film as the titular Tank Girl, but that seems like some pretty obvious casting. We also only have a secondhand report on this, so we may never see anything more out of it. Movie rights get optioned all the time without anything ever happening.