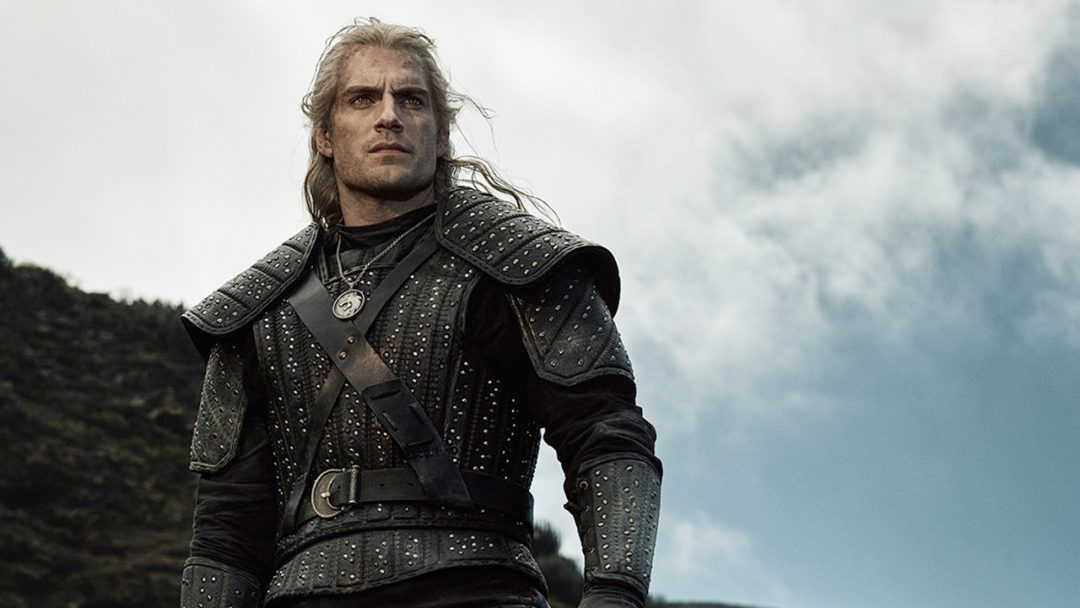 Netflix is notorious for not revealing release dates for shows and television until a few weeks ahead of the drop date, but one of Netflix’s producers says that The Witcher could possibly land on Nov. 1.

From here, the show enters post-production where it will hopefully be finished in time for its late 2019 release at the end of Oct 2019.

One likely release date for the episodes of #TheWitcher is Friday, November 1.

The tweets were found by The Witcher TV show-focused Redanian Intelligence, who confirmed that Giovanni Eūgene Altamarquéz is in executive production at Netflix and has worked on shows like Queer Eye, Mindhunter, and 13 Reasons Why. Why he’s randomly dropping information on The Witcher release date isn’t so clear, but Netflix has already said that the show will be dropping in Q4 of this year, so this is definitely within that window. Earlier rumors had pointed towards a December drop date, but perhaps we could be getting it much sooner.

Of course, we won’t get any confirmation on this until a few weeks before when Netflix decides to launch it. Traditionally, unless they’re gearing up for an awards push, the streamer bucks the industry standard of giving months or years of forewarning to when shows will drop and instead announces vague windows during earnings calls before surprising everyone a week or so before they drop content.

The Witcher is Netflix’s big grab at the Game of Thrones crowd now that that series has ended. High fantasy is an area everyone is looking to conquer right now, and the Henry Cavill-led series is hoping to be the new king.

Yakuza 7 Has a New Hero, a New Setting, and a JRPG Combat System