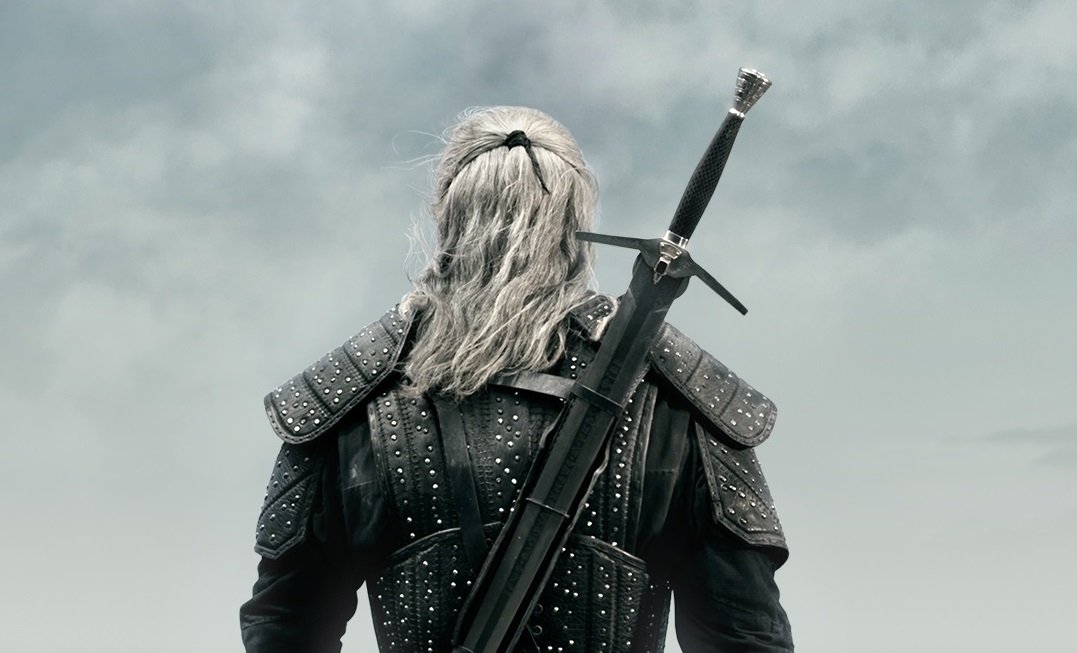 After months of rumors and build up, The Witcher Netflix series just got its first action-packed teaser trailer.

As part of the San Diego Comic-Con celebrations, the teaser offers a solid two minutes of monster-hunting and Geralt goodness. It has a fair share of action baked in, with a handful of quick glimpses at what sorts of monsters to expect. Yennefer and Ciri also make a few appearances in the trailer, though not necessarily in the form many have come to know, considering the show will follow the Witcher novels rather than the games.

Most exciting of all is the scale teased throughout the trailer. In short, the entire thing looks like Game of Thrones but in the world of The Witcher.

In an interview with Entertainment Weekly, showrunner Lauren Hissrich talked about why she felt Henry Cavill was her pick to play Geralt from the start:

Henry is a huge fan of this property. He’s read all of the books. He’s played all the games. I met him at the very beginning of the process. He said, ‘I would love to play this character.’ I said, ‘Henry, you’re amazing, but we haven’t even started thinking about casting yet.’ Then I met 207 other possible Geralts. And I came back to Henry at the end. He was my very first meeting and four months later I called him and asked if he was still interested and he was. The first time I met him I hadn’t even started writing the scripts yet. And once I started writing I couldn’t get Henry’s voice out of my head for the character. Looking at the final product, it’s really exciting. He embodies Geralt in a way that I don’t think anybody else could.

Though the Netflix show will more closely follow the books, Hissrich promises Geralt will have many of the classic attributes fans have come to know. She also promises that the show will be “very adult,” and on the topic of monsters, Hissrich says, “I think people are going to be surprised by how many monsters we were able to do and how integral they are to story.”

Despite worry that the show would not contain some classic elements from the games or books, Geralt’s trusted companion, Roach, was confirmed to play a part in the show a few days back. Additionally, keen-eyed viewers were able to spot Geralt’s monster-hunting silver sword in that Roach reveal.

The Witcher Netflix series has no release date quite yet, but stay tuned for any updates on when the mythical series will premiere.