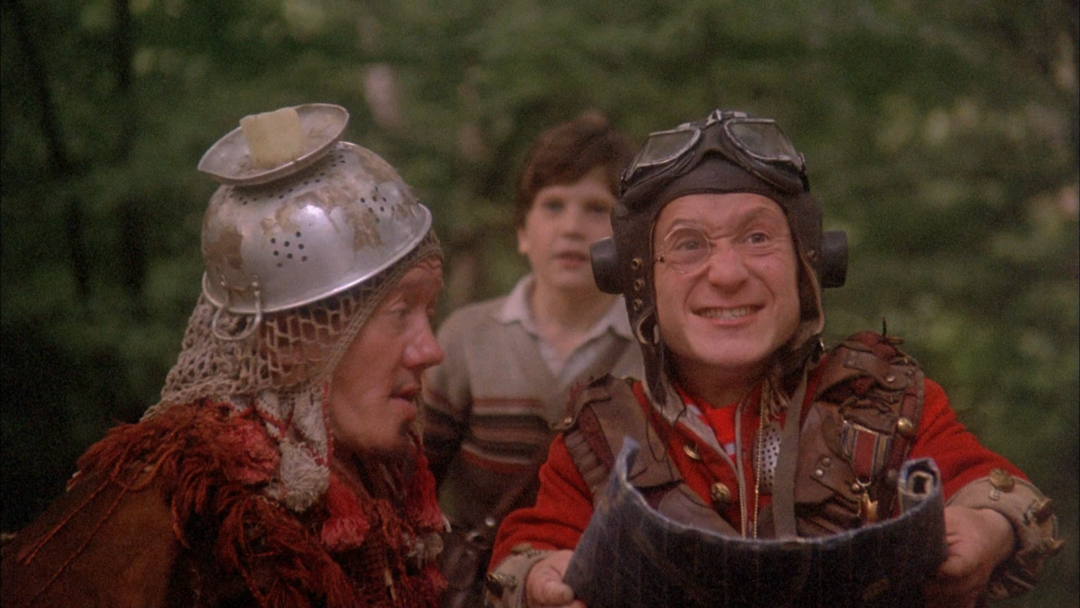 Time travel can get pretty confusing. Between time loops, time warps, and time paradoxes, it can be hard to keep track of who’s what and what’s when. This is especially true when it comes to time travel and the rule of law. This week, I’ll consider one of the most interesting complications that can arise when attempting to prosecute time travelers — enforcing statutes of limitations.

Statutes of limitations are laws that prohibit the government from prosecuting crimes after a set period of time has passed. For example, if you commit a burglary in New York, the government has five years to file criminal charges against you. If they do not file charges within that time period, they can never prosecute you (or anyone else) for the crime. The specific deadlines vary between states and based on the crime. Generally speaking, the more serious the crime, the longer the statute of limitations. You can find a state-by-state breakdown of the various deadlines here.

Statutes of limitations don’t play well with time travel. If I travel back in time to 1990 and rob a grocery store and then hop forward to 2019, the statute of limitations would preclude any prosecution even if I confessed to the crime as I committed it. From the perspective of a time travelling criminal, statutes of limitations are the perfect loophole. Of course, this analysis assumes that only criminals have access to time machines. If time travel were ubiquitous, then there would be little reason to recognize statutes of limitations, since law enforcement officials could take as much time as they need to solve a crime or, more simply, could travel to the time and place of a crime to gather evidence in real time.

Statutes of limitations serve three functions. First, they encourage law enforcement authorities to act diligently to prosecute crimes and promote an efficient, time-sensitive justice system where prosecutions are use it or lose it. Second, they ensure that defendants have an opportunity to mount an effective defense. Generally, the more time passes after a crime takes place, the harder it is to find potentially exculpatory evidence. Memories fade, witnesses die or move away, and important pieces of evidence are lost or destroyed. Third, statutes of limitations provide a sense of finality and closure for the victims of a crime and for society at large.

A rule that expands statutes of limitations for time travelling criminals would not run afoul of the first motivation — there is no need to encourage law enforcement officials to act diligently if the perpetrator of a crime does not exist in the current time frame. The most efficient use of investigative and prosecutorial resources would be to dedicate resources towards apprehending criminals who exist in the current time frame. A modified statute of limitations is, however, in tension with the second and third motivations. Time traveler or not, it would still be difficult for a defendant to find exculpatory evidence decades after a crime takes place (assuming, of course, that the traveler would not be allowed to continue time travelling once they are apprehended). This rationale is especially effective given that the government will have had decades to collect and preserve the incriminating evidence, resulting in an even greater disparity of resources than what presently exists. Similarly, an expanded statute of limitations would preclude any sense of finality since there is no way of knowing whether (or when) a time travelling criminal will reappear.

So where does this leave us? Ultimately the loophole is too large to be ignored. If statutes of limitations are not modified, then criminals would have a blank check to commit crime. At the same time, the right to a fair trial means we can only relax the time limits so far. While it may be tempting to say that a time travelling criminal should not be allowed to benefit from depriving himself of due process, that argument assumes that the defendant — whoever they are — is actually the time travelling criminal. But if we knew that, we wouldn’t have to have a trial in the first place.

My proposed solution has two parts. First, we should expand statutes of limitations to their greatest feasible limits. The scope of that expansion will vary depending on the kind of crime committed and, here specifically, on the kinds of evidence left behind. For example, prosecutions with DNA evidence could have a longer statute of limitations than those based entirely on circumstantial or eyewitness evidence. In fact there is a strong argument to be made that states should adopt this kind of flexible standard right now, even without any time travelers. This modification would allow us to expand the deadlines without imposing an unfair burden on a future defendant.

Second, we could amend the rules of criminal procedure to create a new kind of judicial proceeding for time travel-aided crimes. This would allow prosecutors to file preliminary charges against the time traveler. If there is sufficient evidence that time travel was involved, the judge would appoint defense counsel for the defendant. That lawyer’s job would be to advocate for the defendant — who might be an unknown “John Doe” — by investigating the case and collecting and preserving all potentially exculpatory evidence. The court could then hold an evidentiary hearing in which both sides present their evidence and defenses. Depending on the type of evidence presented and the nature of the underlying crime, the judge could even agree to extend the statute of limitations if that would be appropriate. Years later, when the criminal emerges, they could then be charged with the crime and would have an extensive record of admissible evidence on which to base their defense. This kind of proceeding is unique, but not entirely unprecedented. Some states already have special proceedings for crimes conducted by unknown individuals some proposed solution would be a natural extension.

Time travel isn’t easy, but neither is due process. If you’re not careful, you can find yourself dizzy and utterly confused simply by looking at a chart of time travel flow paths or a legal decision tree. But if you put in the effort and keep a clear mind, you can get to the bottom of any time travel or legal predicament. If you can’t, you can hop in your time machine and travel to the future where the problem is already solved.

Becoming Jim Gordon, the Man Who Lights Up Gotham