Companies are hot on the heels of Nintendo and developing their own unique motion controllers. The Xbox, for example is working on a video camera controller known as the Natal: A product that Peter Molyneux promises will make magical creatures appear from your television and transport you to the far off land of Kalamazoo.

When we asked Sony what their plans for launch titles were they said they had a “wicked” sword-fighting game where two people could shake their balls at each other. There’s also a slightly more mundane game about being a traffic cop where users can wave their balls to direct passing cars.

“Sure, one ball is great,” said a representative for Sony while explaining features to the crowd. “But to really get the full experience, you need a friend to play with. Really, there’s nothing better than a having a couple of friends over, drinking some beer and playing with your balls.” 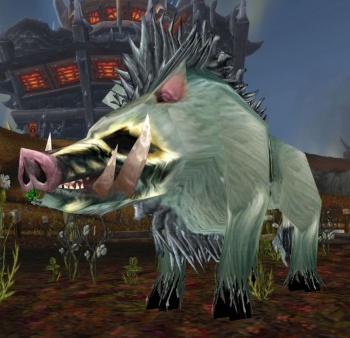 After nearly 100 people suffered from flu-like symptoms at Seattle game convention,PAX, authorities quarantined the entire event. This means that conference goers are not permitted to leave the building, regardless of whether they are carrying the virus or not.

“We believe the outbreak spread so quickly due to a promotion being held for EA’s Dante’s Inferno game.” said a spokesman for the CDC. “In this particular promotion, participants were asked to participate in a gluttonous feast of finger foods. This in itself was unsanitary, but when combined with the 24-hour World of Warcraft booths right next-door, it was a recipe for disaster.”

Officials were considering sending in doctors to check on A1N1 sufferers, but after discovering that not one person in the building had medical insurance, the CDC has decided that an air-fuel bomb would be more cost effective. 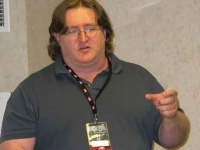 This week, Gabe Newell said that the company would have liked to give their L4D content pack away free on Xbox Live, but couldn’t due to Microsoft’s policies on downloadable content. That’s why it was no surprise when Microsoft’s new restaurant chain said it would be following similar policies.

“We at Microsoft are proud to announce our new line of Microsoft Panorama restaurants,” said a representative from Microsoft. “We will bring you a unique dining experience that you can purchse as a complete package, or piece by piece. First, you will have your choice of water or bread, each costing a mere 100 MSP. Napkins and utensils are only an extra 50 MSP each. We have to pay the dishwashers you know, they don’t work for free.”

Similarly, the toilets at the restaurant cost 800 MSP, but come with a complimentary upgrade of one sheet of toilet paper. Who said Microsoft doesn’t care? 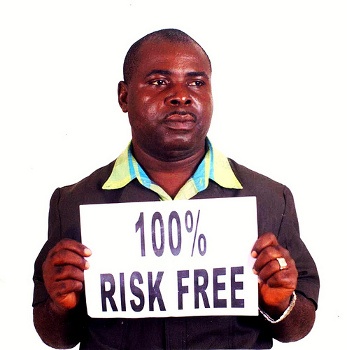 A deposed Nigerian prince, Abayomiolorunkoje Animashaun, is up in arms about what he is calling a gross case of insensitivity at the hands of Sony’s PS3 marketing campaign.

Recently, Sony took out an advertisement where they made fun of the Nigerian phishing scams saying “[You] can’t believe everything you hear on the internet, otherwise I’d be a Nigerian millionaire by now.”

Mr. Animashaun rebuffed Sony for what he perceived as an attack on the morality of his country, “Nigeria has a long history of social and economic problems. Many here see the internet as a way to escape the squalor of a poor African nation, but this hardly represents the country as a whole. That’s why I’d like to invite Sony’s top executives here for a seminar on cultural awareness. But due to a freeze on my personal assets, I am not able to arrange this as of yet. If Sony would be so kind as to let me transfer those assets to their corporate banking account, I could have my untold fortune transferred to a US bank. Also, does anyone know Sir Howard Stringer’s mother’s maiden name?”

Mr. Animashaun said that any apologies for the insensitive advertisements could be written on the back of a blank endorsed check and sent to his cousin in the Caymans. 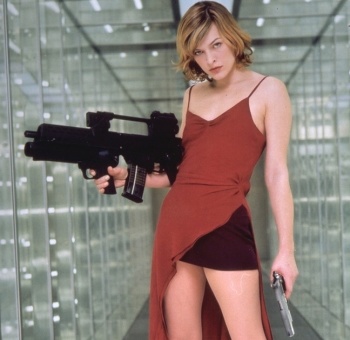 The highly talented director, Paul W.S. Anderson, may have his hands busy with a reboot of the Resident Evil series titled Resident Evil Begins.

“It’s a story about a lone woman who lost both her parents in a tragic murder and vows to use her great wealth and martial arts prowess to fight zombies,” Anderson read aloud from a Madlib he had just filled out minutes ago.

“We want to rework the series into something that is similar to Batman Begins in terms of profit margin, but keeping with the overall theme of the original Resident Evil: A game about a hot chick killing zombies and explosions.”