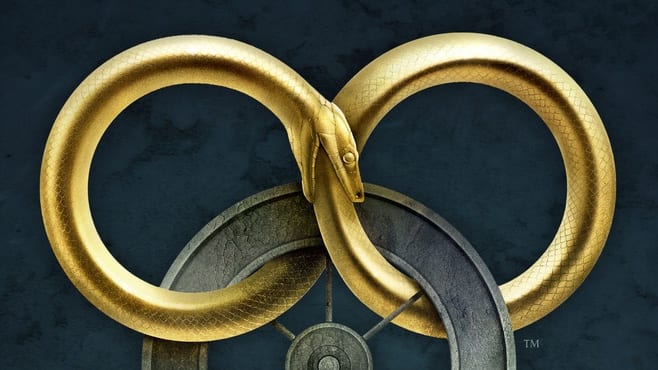 With HBO’s wildly successful Game of Thrones adaptation ending its run next year, Amazon Studios is looking to fill the niche of television based on fantasy books by greenlighting a show based on the Wheel of Time series.

Amazon has said the series will focus on Moraine, a member of the society of female magic users called Aes Sedai, as she travels with a group of five young men and women – one of whom is prophesied to either save or destroy humanity. While the plot mirrors Robert Jordan’s first Wheel of Time book, The Eye of the World, the novel primarily focused on the series’ chosen one Rand al’Thor. In fact Jordan was often criticized for his treatment of women in his books, with his female characters coming off as domineering, manipulative and shrewish. The competent and subtle Moraine was always an exception to that rule, and hopefully the adaptation will improve on the two other women in her band as they flee agents of the Dark One on their way to begin their magical training.

Wheel of Time has some advantages over Game of Thrones. George R.R. Martin wrote five books in his Song of Ice and Fire series and has been stringing fans along with the promise of finishing the story since A Dance with Dragons came out more than seven years ago. The fact that the series remains unfinished forced the show’s writers to use a mix of his notes and their own creativity to finish the story.

Martin’s long gaps between books have led many fans to wonder if, like Wheel of Time writer Robert Jordan, he’ll die before finishing the project. Jordan penned 11 books before he died in 2007 and fantasy author Brandon Sanderson used his notes to write three more books in the series. Jordan’s problem wasn’t that he stopped writing but that his stories became bloated with huge casts of characters and slow plotting. A television adaptation will give showrunner Rafe Judkins, who previously wrote for Agents of S.H.I.E.L.D., the opportunity to cull some of the weaker material.

I’m a Transgender Woman Because of Video Games