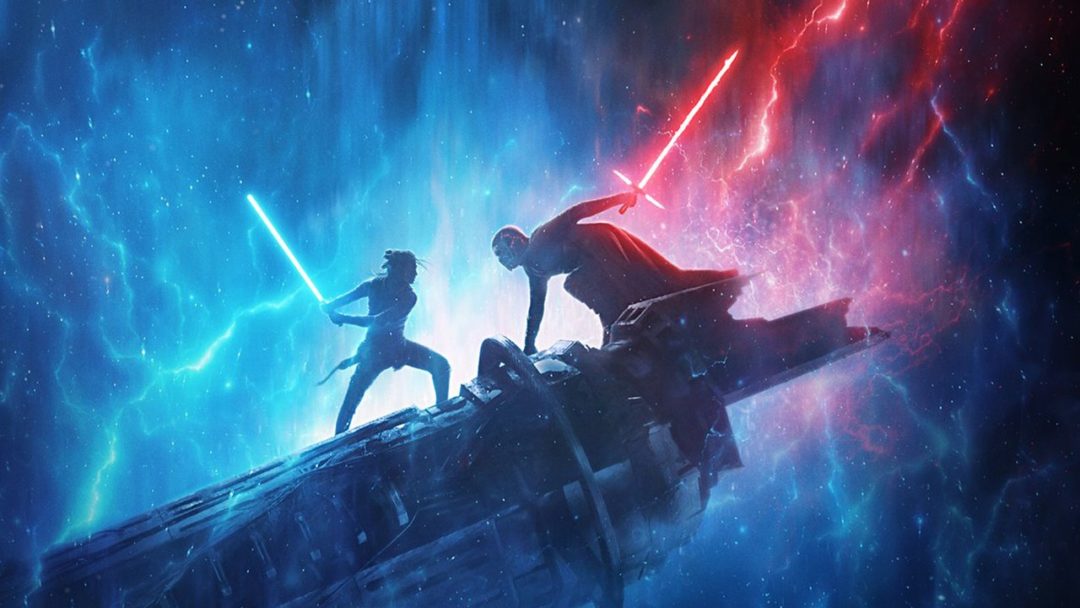 D23 dropped a ton of information on us over the weekend, not the least of which was a “special look” at Star Wars: The Rise of Skywalker, which debuted at a panel for the franchise and was shared out for the public this morning by Disney.

The story of a generation comes to an end. Watch the #D23Expo Special Look for Star Wars: #TheRiseofSkywalker. See the film in theaters on December 20. pic.twitter.com/YIzpXO4cBD

Given that this tease was put together for a hall full of rabid fans, it makes sense that half of it is focused on the franchise’s past as marketing attempts to couch this as the end of a nine-film epic story. It’s hard not to get excited watching clips from the original trilogy, the prequels, and the first two films flowing into a nostalgic Star Wars history — we’re all nerdy humans after all. The real meat and potatoes, however, comes after this and we get a bunch of first looks of new sequences from The Rise of  Skywalker.

These include what appears to be a shot of that epic fight Daisy Ridley spoke of, a fleet of First Order ships going up against Resistance fighters, and a truly ominous shot of her in a dark hood wielding a red, double-sided lightsaber. The latter is especially interesting considering the look Rey is rocking looks decidedly like someone who has turned to the dark side. Of course, it could just be misdirection or some sort of dream, but it’s definitely a great tease, coupled wonderfully with the Emperor’s voice predicting “the end.”

On a sadder note, we get a quick shot of Carrier Fisher as she appears in the film thanks to previously recorded footage from The Force Awakens that is being used. J.J. Abrams didn’t want to digitally recreate the actress but had this extra footage that worked for the movie and considered Carrie Fisher “the heart” of the franchise, so he worked her into the finale.

Ashen Will Reignite on PlayStation 4, Switch, Steam, & GOG in December