The Dark Pictures: Man of Medan’s Conrad is the guy in the horror movie everyone wants to die first. The rich party boy had spent all of his time on screen drinking beer, hitting on the captain of the ship he and his sister, Julia, had chartered for a wreck diving trip, and antagonizing some dangerous-looking fishermen by literally throwing money at them. But when the fishermen came back and captured everyone on board in hopes of earning ransom money, Conrad had the chance to redeem himself. Free of his bonds, he began sneaking towards the fishermen’s boat so he could steal it and go get help.

I was controlling Conrad in the hands-on demo of Supermassive Games’ upcoming title, which uses many of the same narrative and relationship mechanics as their 2015 hit Until Dawn. I was playing a tense rhythm game to wait for my moment, which took the form of pressing buttons in tune with Conrad’s accelerating heartbeat. But then a crash from off-screen forced me to make a quick call: run for the boat or attack the kidnappers. I ran — but was caught and thrown back in the makeshift brig with my friends.

That crash was caused by Julia’s boyfriend Alex, who was being played by my co-op partner. Earlier she’d been playing Conrad and found a bottle of cologne while snooping around Alex’s stuff and chose to leave it out instead of putting it back in place. When Alex broke free of the kidnappers, he grabbed the bottle and decided to use it as a weapon. My partner didn’t know it would mess with my plans. “I thought I was helping,” she said. 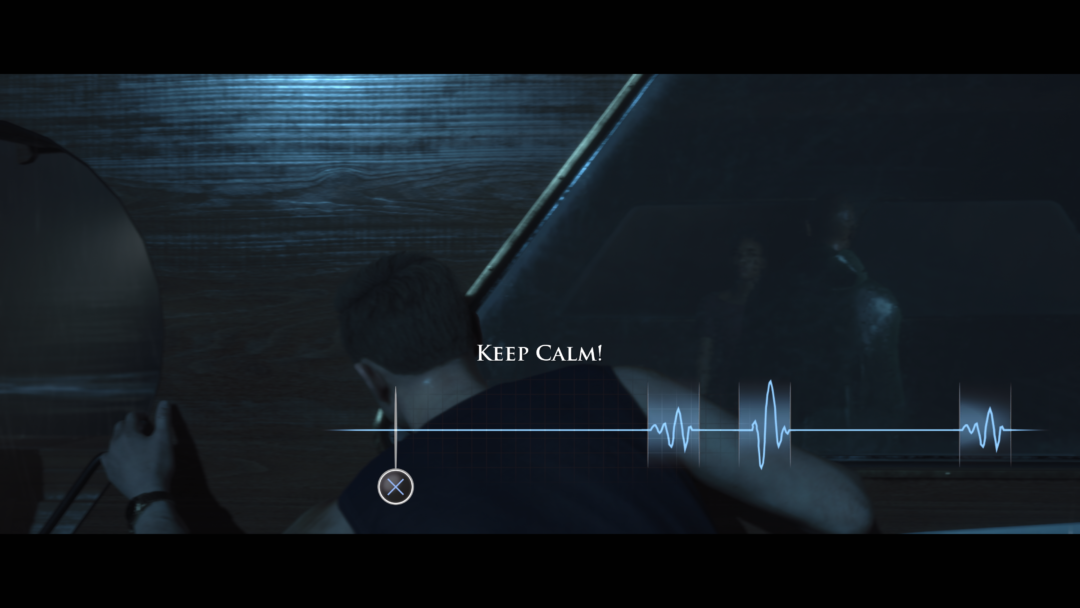 That conflict is at the core of Man of Medan’s online two-player co-op mode. We were playing with headphones on, sitting in the dark below deck on the USS Hornet, a World War II aircraft carrier, to get us in the mood for a spooky seafaring adventure. Like with Until Dawn, it’s hard to tell what consequences your decisions in Man of Medan will have on the story. It’s even harder to figure out what will happen when someone else is playing out their own story in parallel.

The Dark Pictures: Man of Medan opens in China during the 1940s, with a pair of drunken American sailors enjoying shore leave while fallen soldiers are loaded onto their ship in flag-covered caskets. The prologue/tutorial shows off the parallel narratives by having players take turns getting their fortunes told and testing their combat skills in a carnival game, switching off after a set time. They end up in a fist fight that lands one in the brig and the other in the ship’s infirmary. When they wake up, things have gone horribly wrong.

After a bit of exploring our respective spaces, my partner and I met back up to try to figure out what was going on. But even though we were in the same scenes, I didn’t realize until later that we were actually seeing different things. My character had a son and saw a child running around the boat. My partner saw the fortune teller come back to haunt her. Those hallucinations doomed us to kill each other, joining the rest of our crew in a strange and grizzly fate that would only be discovered in the modern day by the game’s protagonists.

The rest of the game has each player taking turns controlling the five main characters, sometimes in the same space and other times far apart. For instance, while I was playing Fliss, captain of the Duke of Milan, as she was brushing off Conrad’s advances, my partner was playing Julia as she and Alex explored a sunken plane. When the fishermen showed up, they cut the dive line, bringing both of our plots back together as the divers had to return to the surface. I’d previously been playing Alex and knew he’d been planning on proposing to Julia during the trip. I learned it had happened — and not gone well — through some overheard conversation on deck, but it had been my partner playing Julia who’d decided to turn him down.

The way we played this 90-minute demo created a wildly unpredictable experience, but I can easily imagine friends wanting to communicate over Discord as they played to share perspective and collaborate on what to do. That’s the whole point of “Movie Night,” a couch co-op version for two-to-five players who each have control of a single character. The prologue was unfortunately tedious in this version, since everyone had already been through it by the time we were giving this mode a try, though it still revealed some fun surprises like the hallucinated child. Playing socially, we also decided to purposefully screw some challenges up just to see what would happen. 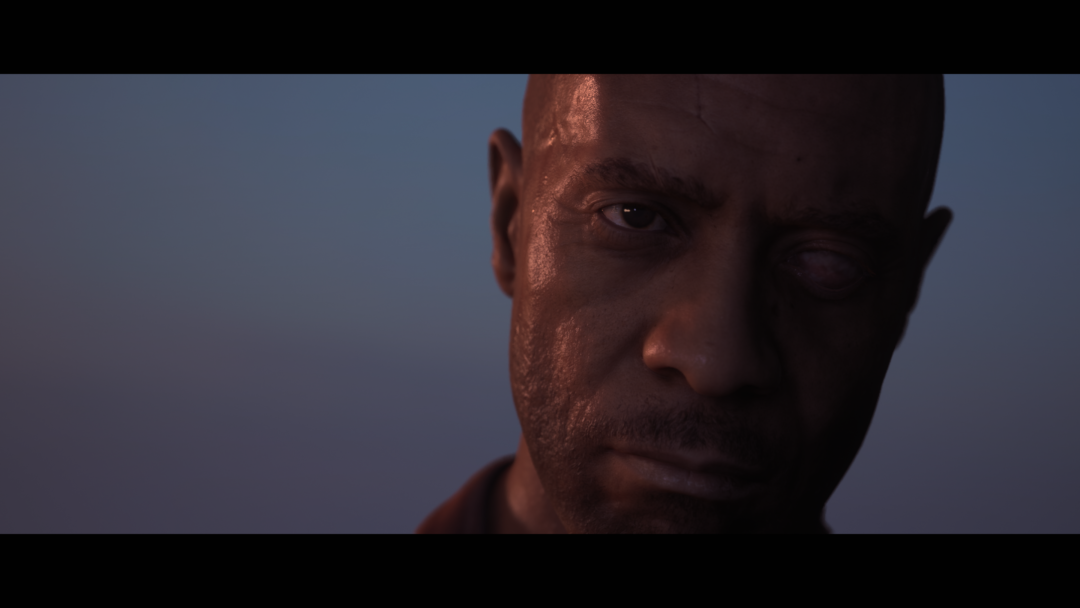 Just chatting with the other reporters at the event gave a sense of the sheer scope of the choices in The Dark Pictures: Man of Medan. Two players had Conrad and Fliss making out all over the boat. Another duo had Conrad get killed trying to escape. In some versions, Julia was shot during the confrontation with the kidnappers. Most players had Conrad cover up his snooping so Alex never had the opportunity to throw that perfume bottle. The different outcomes are determined through a mix of dialogue choices and whether you succeed or fail in gameplay challenges expressed through rhythm games and quick time events.

After Man of Medan’s prologue ends, the Curator, a dapper figure who will serve as host to the entire anthology series, explains that sometimes your partner’s decisions will seem strange, but you have to understand that they are making their own choices that probably seem right at the time. Video games take some of the fear out of the horror genre by putting the player in control. Man of Medan’s co-op mode asks you to surrender part of that control and put your faith in someone else with the hope that they have the judgment and skills needed for you to survive the game’s trials together.