I think it’s safe to say we’ve saved the best for last.

CONvergence 2014 has provided us with a shocking amount of really impressive cosplay. But for our final coverage installment, I’m pleased to report that we have indeed saved the best of the lot for last. Elizabethan Vader, The Borg, and more await you today.

Rather than belabor the point, we’ll jump right into it. First up, here’s cosplayer Rin as Wendigo from Hannibal, reminding me for some weird reason of Evil Groot.

Related: Our day one cosplay gallery. All photos and some commentary by Jamie Bernstein for The Escapist. Follow her on Twitter. 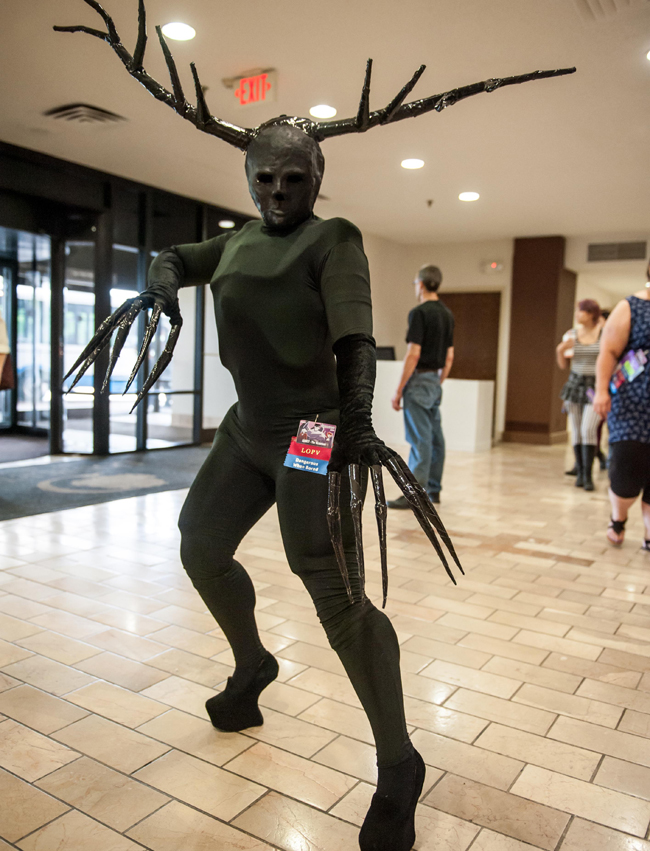 Be my guest to feel deeply awed by Ryan Schmidt’s Lumière costume. See more of his stuff on his Facebook page. 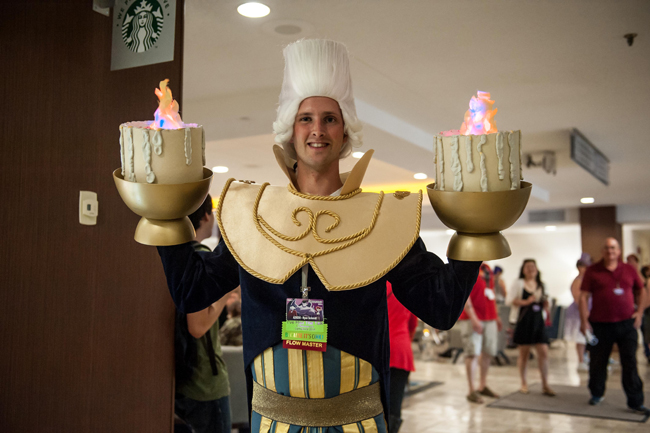 Here’s CJ America Bergner, who we last saw as Zapp Brannigan, ruling at being Kefka from Final Fantasy VI. With him are Khori, and Noelle as two Mad Moxxis. See more of Khori on Twitter. 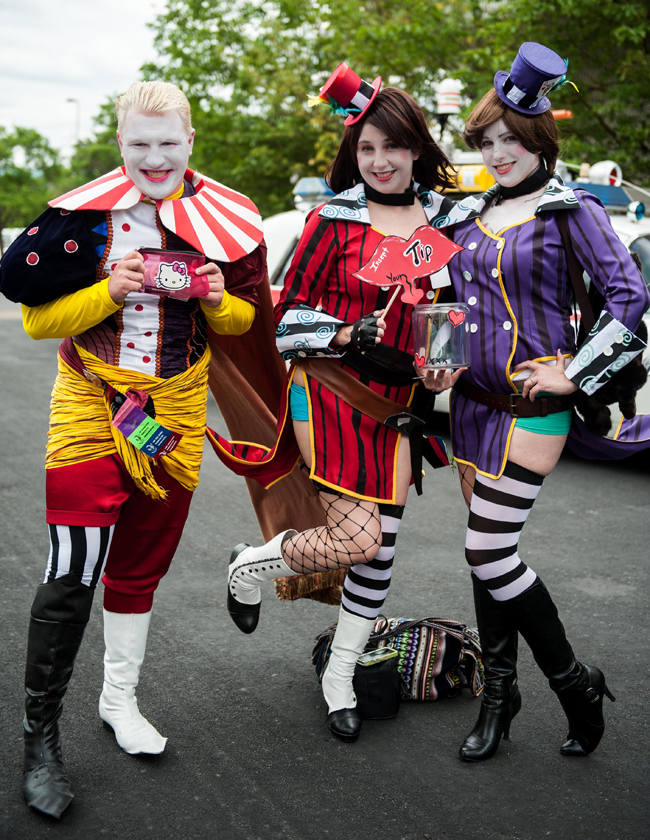 Kyle makes a really good Oberyn Martell, but now I’m sad about that episode of Game of Thrones. 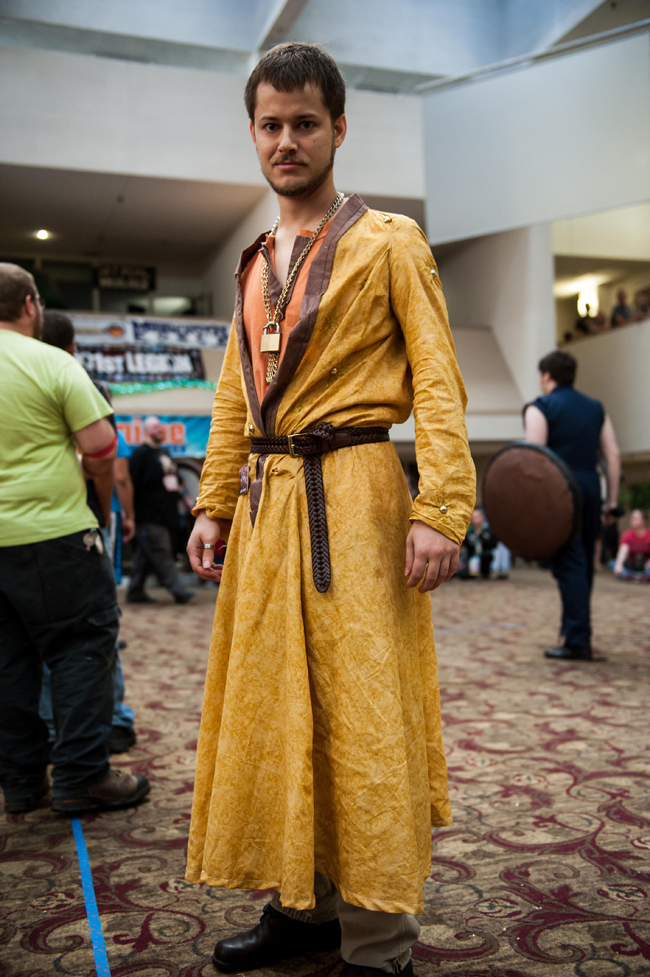 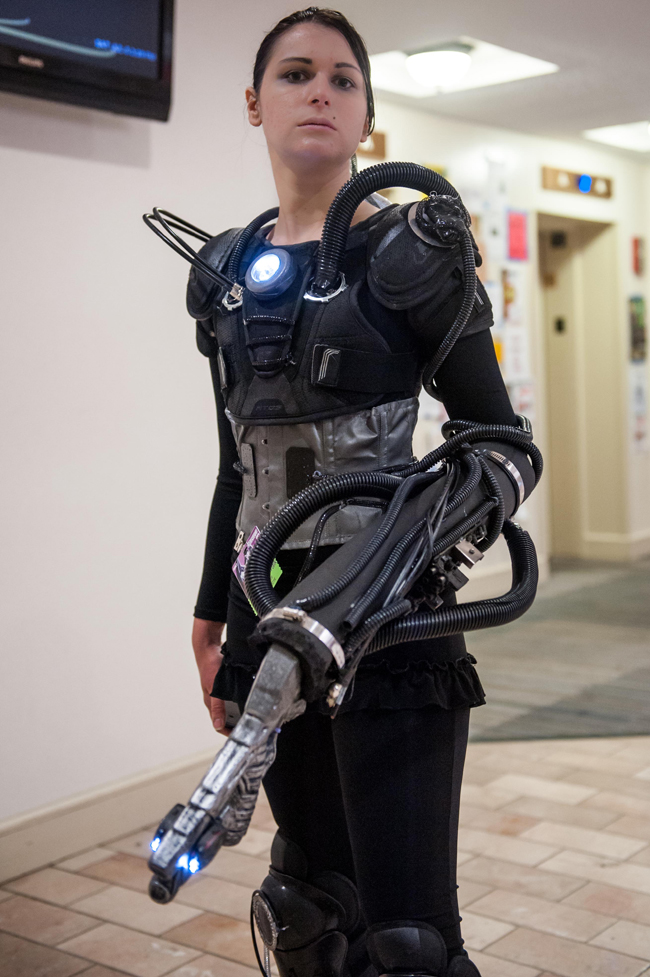 This costume by Dan Zaborwski is an original design not based on anything. The plants in the thing on his back were real, actual creeping charlies, a member of the mint family. 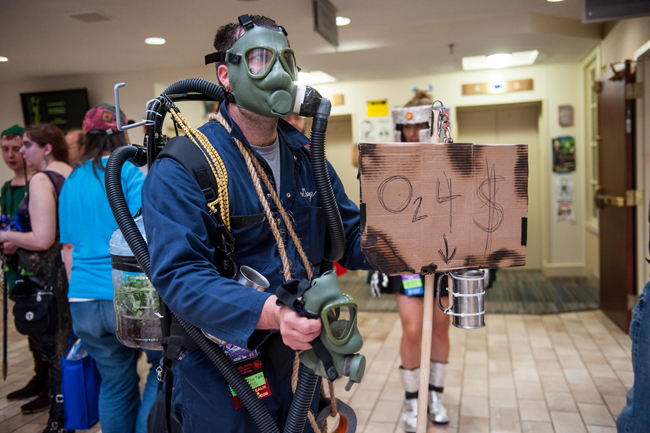 Here are Drohack, Nexis, PirateKingJosh and Tagrost as a bunch of characters from League of Legends. 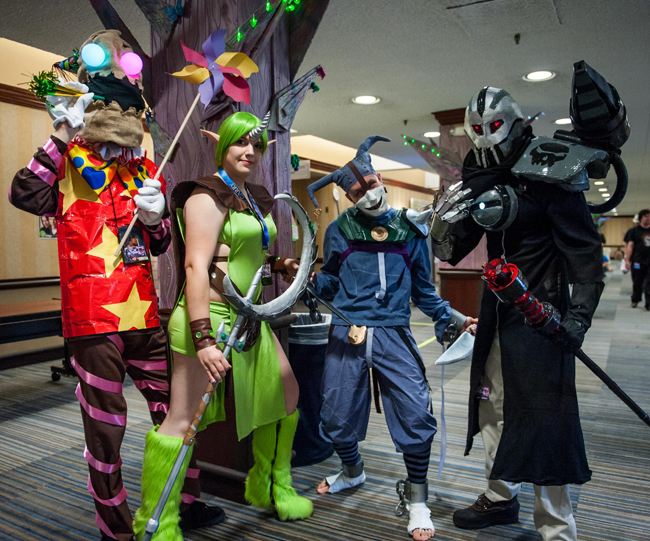 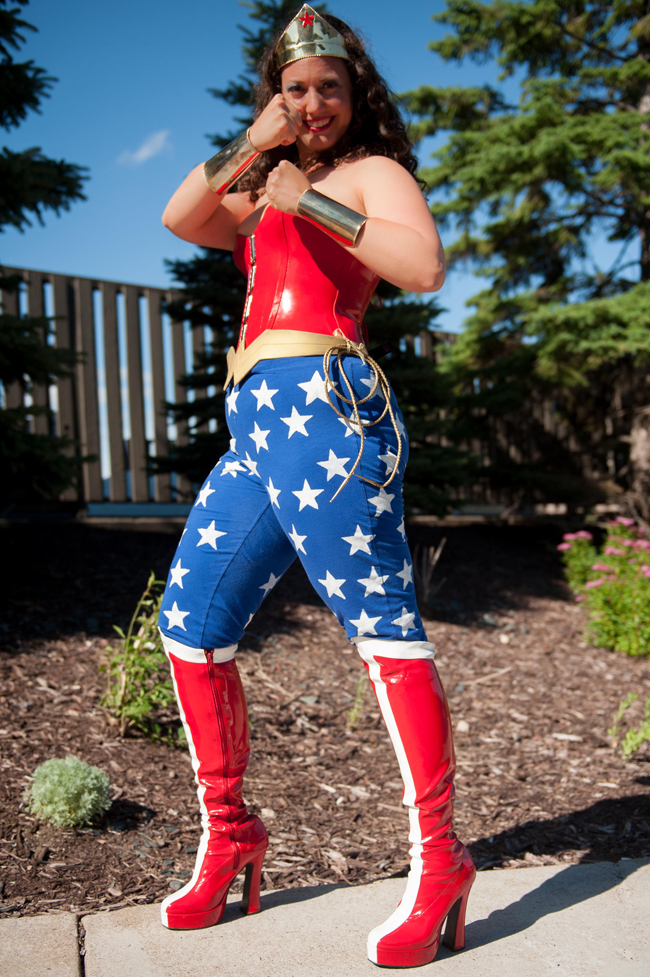 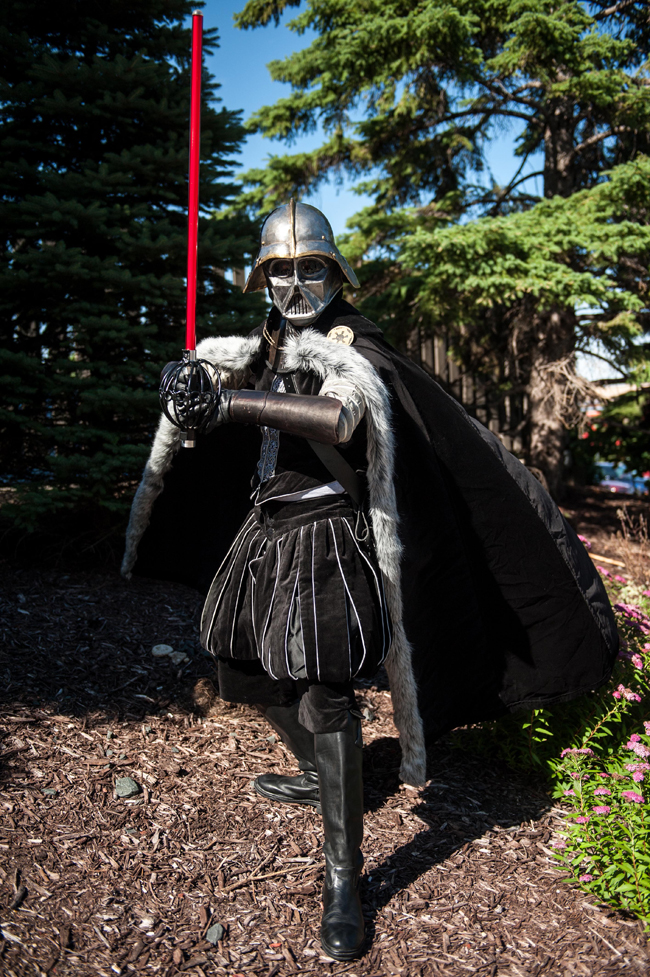 Here is some great group Orange is the New Black cosplay by most of the writers for Skepchick. 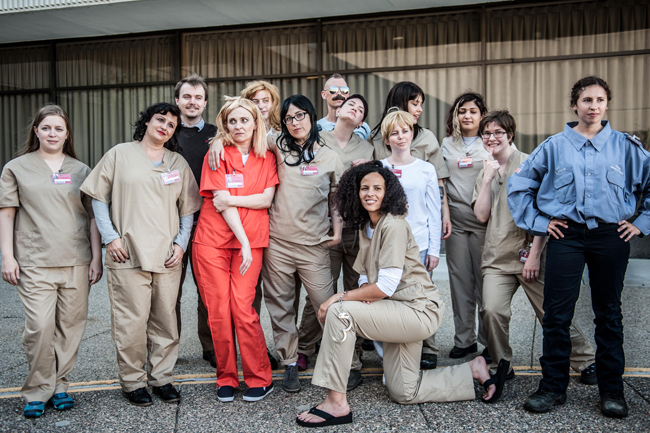 This is the best dang ol dang ol King of the HIll cosplay ever. Dang ol. 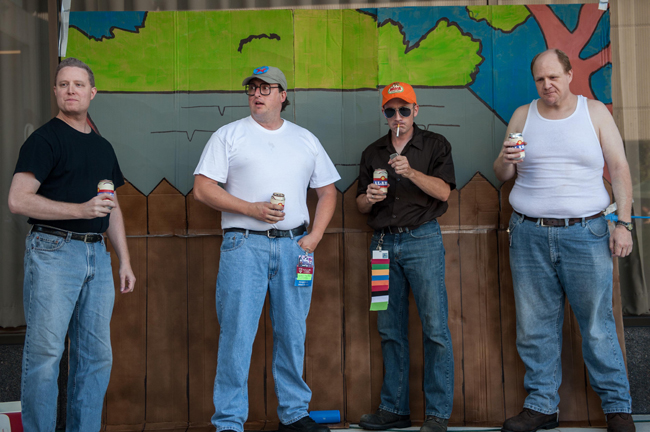 Delirium from Sandman, by Di. 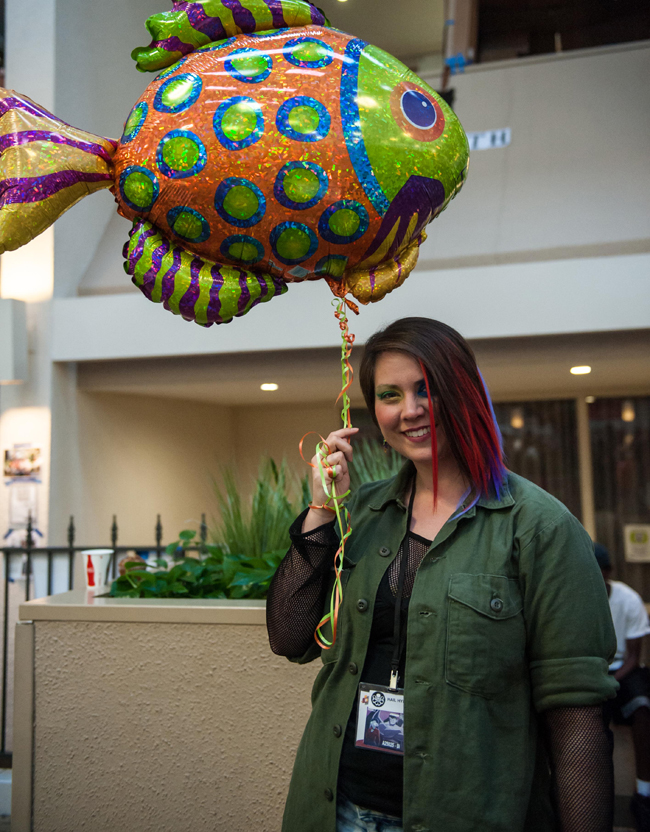 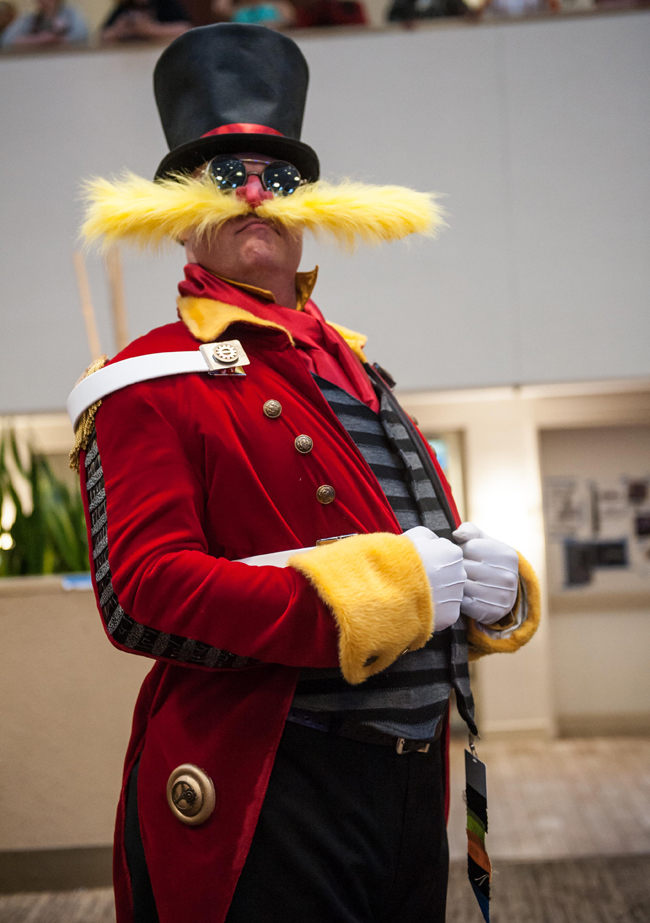 A New Mouse Guard Game Is On The Way