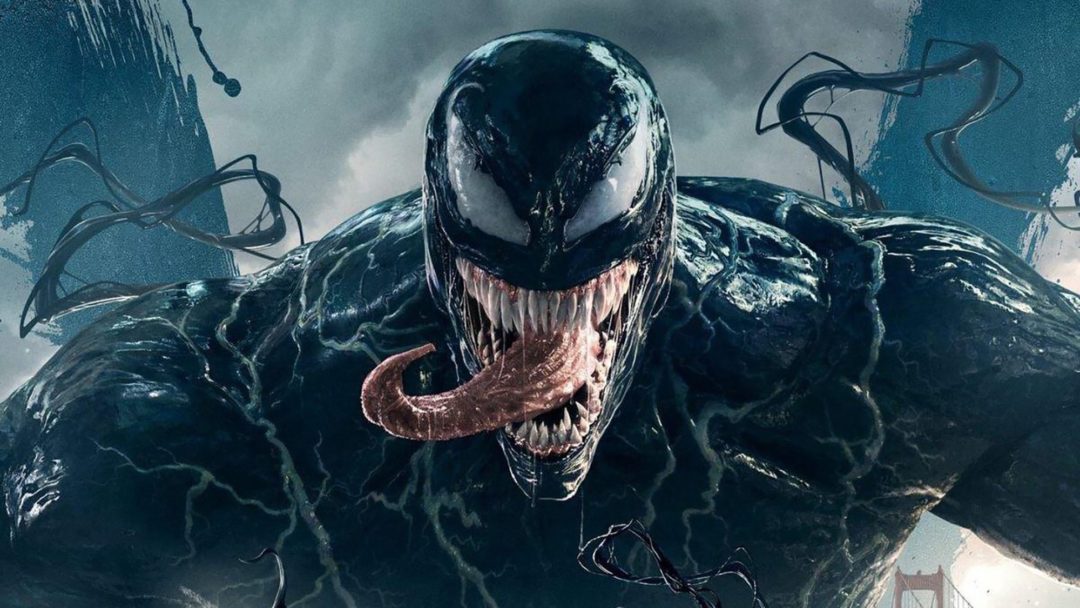 Sony’s cinematic Spider-verse is a bit complicated thanks to Tom Holland’s Spider-Man being such a big part of the MCU. But according to Ruben Fleischer, director of the nearly-camp Venom, that isn’t going to keep the web-slinger and Venom apart for long as Sony is leading the films in that direction. When discussing the film with Fandom, he said he was looking forward to Tom Hardy’s Venom meeting Tom Holland’s Spider-Man:

That’s where it’s all going to lead, and that’s the exciting thing because we changed the origin of Venom … in the comics, he evolved from Spider-Man but because of the Marvel-Sony thing we weren’t able to (do) that. And so the thing I think it’s building towards, and will be exciting to see, is when they actually do confront each other.

Now, Fleischer hasn’t been connected to Sony’s Spider-verse since he finished Venom, so this could just be old news he’s working off of, but even if it is that means that Sony’s plans were always to bring Holland’s Spider-Man over into their own strange corner of the Marvel universe. Maybe this had a bit to do with the confrontation between Marvel and Sony recently that saw Spider-Man leaving and rejoining the MCU in the matter of a month.

A Madame Web movie makes all the more sense and also elevates the theory that Sony will use the multiverse established in Spider-Man: Into the Spider-Verse to hop Tom Holland into their universe for a bit of action. A far less likely scenario is that Marvel will let the Sony characters into their universe for some fun, but you would probably lose a lot of money betting on that one.

Andy Serkis will be the one ushering Venom 2 into being, so if there is a planned crossover, he’s the most likely culprit to orchestrate it at the moment. Since we don’t know what his Venom movie will be like at all yet, it’s hard to tell how well it will mesh with Holland’s take on Spidey. However, with the next Spider-Man film scheduled for 2021 and Sony dropping movies and television for every other Spider-Man character, there is a chance we might not see this crossover for a long time.