So, the Wii U’s been out for a few months now, and how do we think it’s been doing? What do you think would be the best word to sum up its performance? I’m fond of “shoddy”, myself, unless I’m allowed to make up words, in which case I’ve been working on some new compound swears that might fit the bill. How about “knobtwaddle”?

The main problem has been the old classic: not enough games. A handful of late ports and even fewer third-party exclusives. In itself, not an insurmountable problem, there just needs to be more games, right? Nintendo just has to get cracking on the usual stable of hot apps, like a new Zelda, possibly a Metroid, and a 3D Mario platformer that isn’t a hoary retread of concepts from previous Mario games. Good fucking luck with that.

Of course, you can’t be expected to first-party your console’s entire library, that way madness lies. The lack of games is just a symptom of the root problem: The Wii U is proving unattractive to third-party developers. That could be for several reasons. It could be, as I’ve always felt, that the screen controller arrangement is just too obnoxious a gimmick to have to work with. Or it could be that Nintendo is just too obnoxious a company to have to work with.

Whatever the case, what lessons can Sony and Microsoft take on board from how their rival has fared, as they prepare to make their moves into the next console generation? Well, there’s one immediately apparent lesson: Don’t start a new fucking console generation, because it’s a bad climate and triple-A gaming is becoming too fat and toxic to support its own weight. If you make triple-A games even more expensive and troublesome to develop – not to mention forcing them to adhere to online and hardware gimmicks that shrink and alienate the potential audience even further – then you will be driving the Titanic smack into another iceberg in the hope that it’ll somehow freeze shut the hole the first one made.

But it’s a bit late to heed that lesson, now that the PS4 and whatever they end up calling the Xbox Another One are already full steam ahead. What else can the Wii U teach us? That going all-in on new hardware concepts, like a poker player hoping everyone else’s hands are as bad as theirs, is nothing but an illusion of novelty that will in no way make up for alienating audiences and developers. That there is no substitute for a solid bedrock of good games, their creation unhindered by any obligation to support a console’s bad ideas.

And we already know from what little has dribbled out that the new consoles aren’t going to learn from those lessons. Honestly, it’s like watching the first of three roped-together blind people step off a cliff. Except the other two aren’t blind, and have merely put their hands over their ears. And are loudly singing songs about what a lovely time everyone’s going to have when they’ve all been dashed upon the rocks below. And the one thing that the Wii U does right – backwards compatibility – seems to be the first thing everyone wants to fling from the hot air balloon. 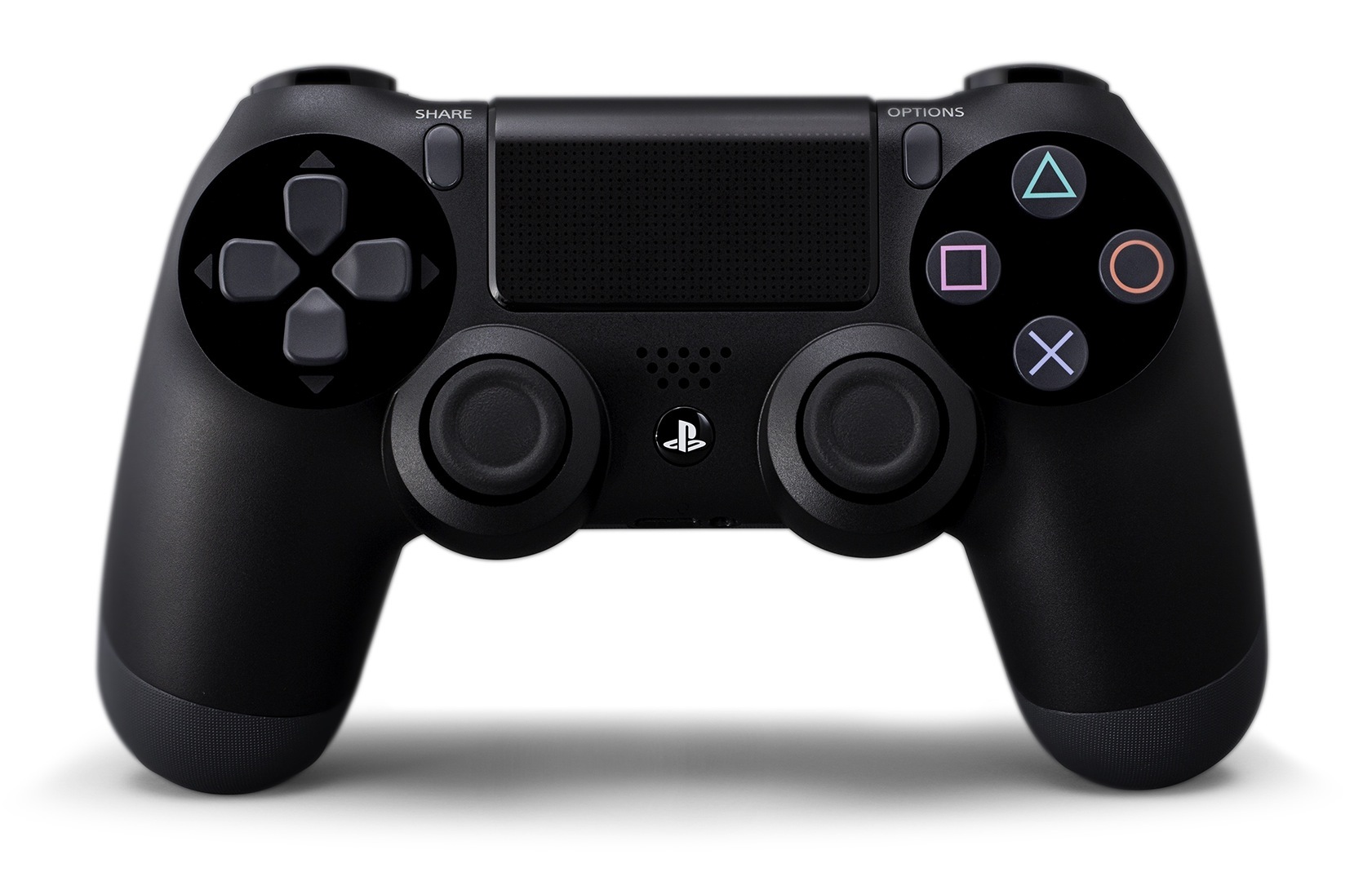 I heard the arguments the last time I brought this up. It’s simply not practical to make the new consoles backwards compatible, the hardware’s too clumsy, the emulation’s too intensive, blah de blah de blah. If that’s the case, then don’t make a new console. If it can’t be done, then you drop the fucking idea right then and there until it can. Full stop. Exclamation mark. The only way a new console is in any way justifiable is as an UPGRADE of the existing generation’s console, not a fucking replacement for it. You CANNOT replace a library of hundreds of games with a library of ZERO games and tell us it’s an improvement. That is fucking bonkers.

The reasons why this is the case now and not in previous generation transfers – although I still argue that the PS3’s abandonment of PS2 compatibility was and is a fucking atrocious handling of the strongest game library in the history of the medium – are twofold. Firstly, unlike in the case of, say, the shift from 16 bit to 32 bit, graphics and physics tech do not need to get any better to allow creators to realise their visions, and being obliged to work in the highest quality graphics possible is already stifling and expensive. Secondly, the current generation is the first one to have embraced this whole metagaming thing of profiles and achievements and the like. We’ve all been spending years building these identities for ourselves from the games we have played and the things we have achieved in them, not to mention the libraries of XBLA / PSN games we’ve assembled, until the contents of our consoles are as personal as the contents of our photo albums. And I, for one, am not going to burn all my photos just because you invented a shiny new photo album that only holds photos of an approved shape and format.

Listen. Let me talk straight. I know I’ve been negative about a lot of things over the years as part of my philosophy of pessimism in the name of never being disappointed, but everything I do is rooted in love for this medium. For all the shit I’ve given Nintendo over the years, I would never flat out refuse to play their games anymore.

But for the first time I have such a crushing sense of foreboding for everything about this upcoming console generation that I don’t want any part of it. I don’t want to acquire a PS4 or an always-on Xbox even for work purposes, let alone for personal entertainment. The console industry as it stands is unsustainable and heading for the cliff edge. You only need to look at that Adam Orth “deal with it” tweet to see the writing on the wall. The new generation of consoles is a desperate let’s-see-what-we-can-get-away-with lunge from a dying beast, and now they’re not even trying to pretend that it will improve the gaming experience. They’re going to force online measures to stamp out pre-owned games, they’re going to erase your histories, and they’re going to throw entire generations of games to the wind. And you, consumer, can just “deal with it”.

Don’t mistake this for doomsaying. Gaming’s future lies in non-exclusivity, reasonable costs, unrestricted development and access to games from the entire history of the medium. All of which are anathema to the console industry as it stands but are fueling an increasingly healthy and invigorating PC and mobile/tablet scene. Ditch the PS4 midnight launch and spend your evening building a decent gaming PC instead. I would.