It occurs to me that I’ve used up a lot of my (and your) time filling everyone’s ears about what a great game Prince of Persia: Sands of Time on the PS2 is, but haven’t had much chance to go into a significant degree of detail. Which I imagine some people might want to hear, because I may sometimes give the impression of being difficult to please (OH GEE WHAT MAKES YOU THINK THAT YAHTZEE) so any game I like – and not merely because it’s ‘adequate’ or ‘functional’ but because I find it truly, historically great – deserves in-depth examination.

First I should clearly state now that it’s not perfect. I feel I’m still yet to play a game I’d consider ‘perfect’. Portal is as close as it’s gotten but loses another point every time internet fuckheads make a cake reference. Prince of Persia: Sands of Time had a big combat problem; long, repetitive fights with an annoying ‘have to stab enemies in a certain way before they die for reals’ mechanic, and a system wherein each type of enemy will always be affected by some combat moves and never by others, which felt rather limiting. To say nothing of the birds that had to be hit with a perfectly-timed swipe, or the bats that would attack you during platforming sections and which you just had to flail at while hanging from a ledge like a paranoid sloth. These were teething troubles, resoundingly fixed in sequels, although one or two rookie mistakes can sometimes be endearing. More so than committee-designed quality-controlled soulless mediocrity.

The platforming was the solid part of the gameplay. What I liked about it most was that it flowed so well. Once you had the motions down, the Prince was like a swarthy trout swimming downstream, instantly switching between running, jumping, swinging, climbing and falling fifty feet to a bone-shattering death. But the time-reversing mistake-correcting element fit so naturally with the smooth rhythm of the gameplay that in every platform game since, my finger has unconsciously made for the rewind button every time I drop off a cliff. The one thing that broke flow was the spike trap that you had to walk slowly across. Again, this was fixed in the sequels.

“What’s all this about stuff being fixed in the sequels?” I hear you interject. “Why aren’t you championing the sequels as the best games ever, then? Are you just prejudiced against incremental storytelling? Are you some sort of sequel Hitler?” You know, I’ve just made myself wonder: Can a churned-out sequel to a decent game with identical gameplay but a few rough edges sanded off honestly be called a ‘better’ game, or does the fact that it isn’t new anymore mark it down? I digress. The point I was aiming for is that Sands of Time has very good writing.

The writing was the work of Jordan Mechner himself, the original developer of the first 2D Prince of Persia, and apparently also a talented writer on top of being a pioneer of pyjama rotoscoping. It’s a fairly classic plot on the surface – hero and heroine thrown together in battle for survival, inevitable romance, evil vizier twirls evil moustache and so on – but what I like most about it is the development and interplay between the two lead characters. It’s actually a convincing romance in a videogame. No mere case of helpless princesses waiting for rescue at the end of a conga-line of baddies, or the hero putting his tongue in the only female on the cast as part of his big reward at the end. 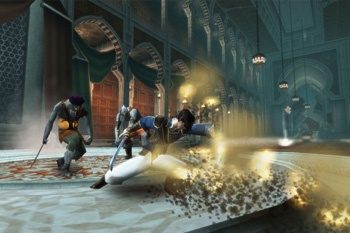 The strong chemistry between Farah the princess and Name Withheld the prince comes from the fact that they are both deeply flawed in ways that complement each other. The prince has been brought up as the son of a stern and proud warrior-king, the sort of environment where showing emotion would be discouraged over nobility and courage and all that. Throughout the game he acts aloof and prideful around other characters, but the occasional glimpses of humanity emerge under stress: cattily ranting to himself whenever he’s alone about how much Farah annoys him, or the late-game revelation that he’s claustrophobic. All of this points to someone with a lot of feelings bottled up and no idea how to express them. There’s a great moment after he suspects Farah is attracted to him when he declares that he will forcibly marry her (“What better way to tame her insolence?”), which perfectly encapsulates his sense of entitlement and total emotional cluelessness.

Farah, meanwhile, is emotional to a fault. She’s like Ewan McGregor in Moulin Rouge, in love with the idea of love. During her time with the prince she makes repeated attempts to stimulate his romantic side (such as reading from a book of poetry as they explore the library), but the prince’s own emotional repression causes him to mock and shoot her down every time. She’s by no means weak; she’s being forced to adapt to the situation, but thoughts of a longer relationship with the prince aren’t far from her mind, either.

There are two things to note. Firstly, the story’s appeal comes from the events being completely driven by the decisions of its central characters, rather than circumstance. The initial disaster occurs out of the Prince’s pride and armpit-deep daddy issues, giving him a strong sense of guilt to repress on top of everything else, and (here I’m struggling to avoid giving spoilers) Farah’s decisions towards the end are also pretty important, too.

The second thing that needs to be noted is that the characters change. They have what we in the business call an ‘arc’. Over the course of the game the Prince learns the cost of being unable to open up to people. He learns, and ends up not being the same person he was at the outset. That, I think, is the important thing to take away.

Of all the problems videogame stories have, it’s the lack of character arcs that really let them down. A protagonist always faces adversity that has to be overcome, and for the best characters, part of that adversity is their own inadequacy. But many games forget about that part. I’ve mentioned before that it’s an inherent issue of gaming that main characters have to be constantly succeeding in the challenges given to them, and consequently drama suffers. But there’s no reason success can’t be a mixed blessing. Sawing off a finger in Heavy Rain was technically a success, but I doubt the character would have thought so afterwards. 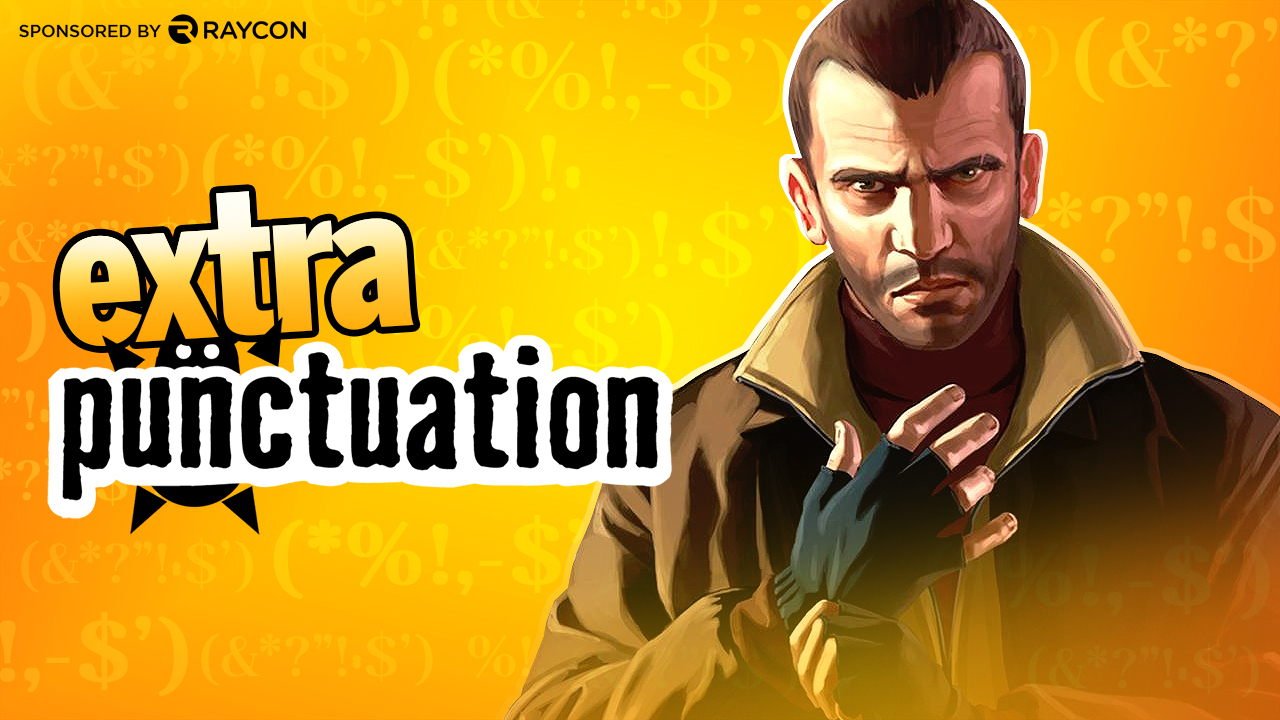 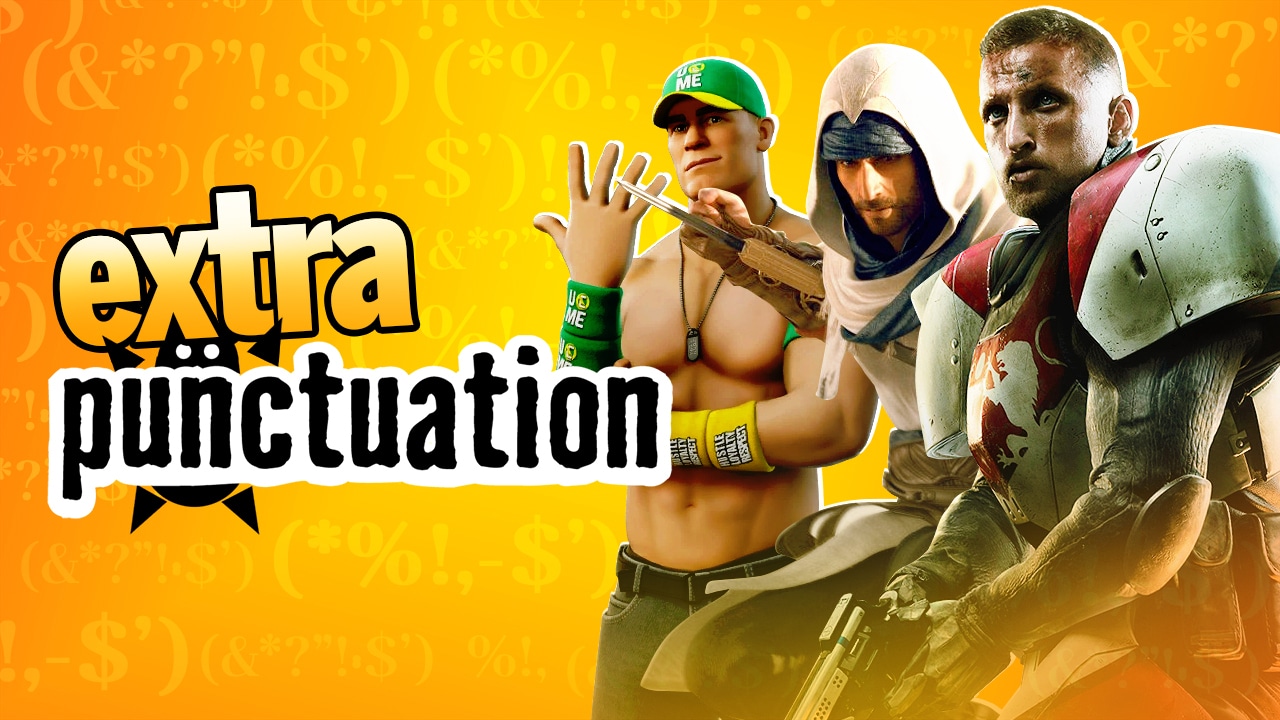 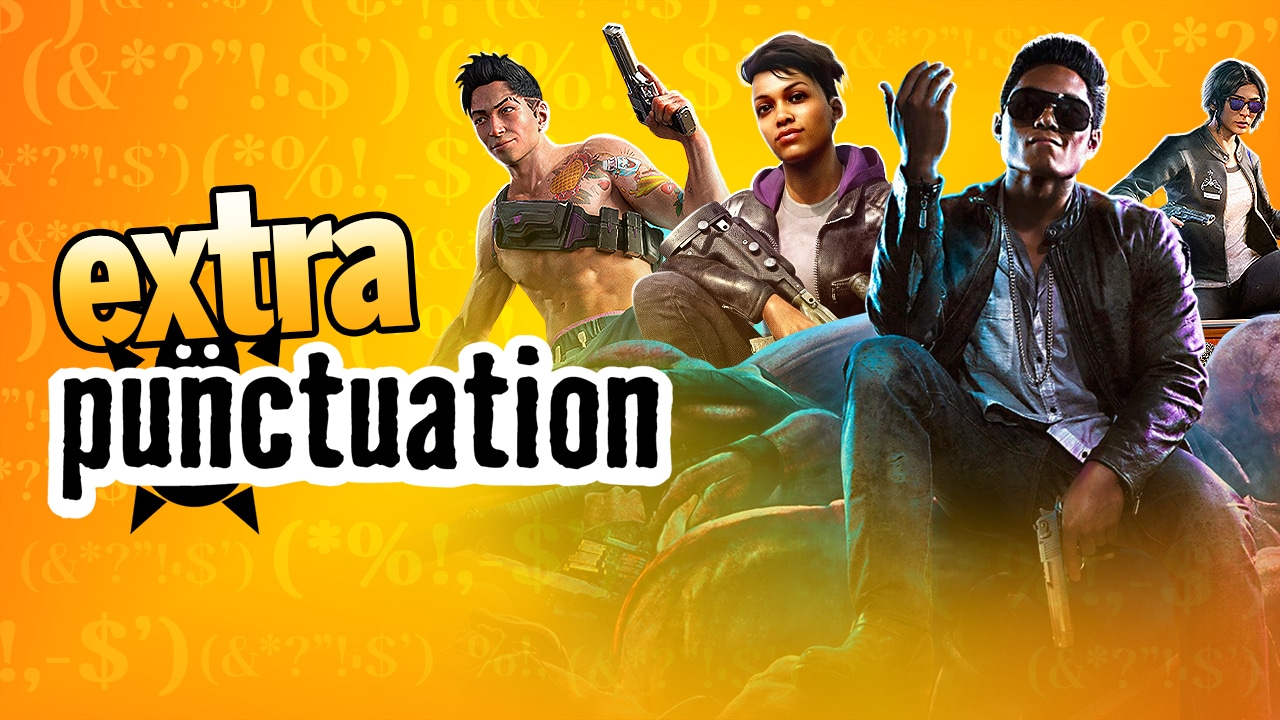