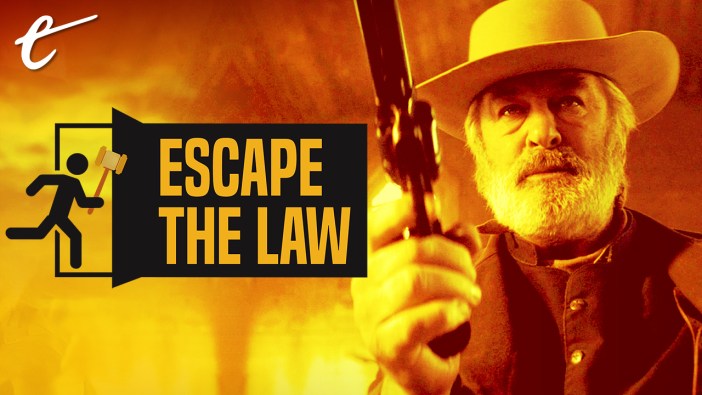 Last week, the Santa Fe County district attorney announced that Alec Baldwin will be charged with involuntary manslaughter for the accidental on-set death of cinematographer Halyna Hutchins in October 2021. Hutchins died after being shot with a prop revolver believed to be harmless, held by Baldwin. The incident took place while rehearsing a scene for the film Rust, a low-budget western whose plot ironically centers around a character who was convicted of murder after an accidental shooting.

Baldwin’s high profile, in tandem with the unusual facts at issue, have caused many to wonder whether the charges against Baldwin are justified and whether this kind of accidental death could ever justify a charge of involuntary manslaughter.

The charges against Alec Baldwin are not justified, and it is hard to imagine a plausible set of facts in which an actor in a legitimate production could be held criminally responsible for an on-set death of this kind. Actors are not responsible for — and should not be responsible for — checking the safety of prop weapons. That is a responsibility that lies with other members of the production, including the prop master or armorer (who, here, was also charged).

If that language doesn’t make sense to you, you’re not alone — the language is incoherent. But a short jaunt into case law provides some guidance. In New Mexico, a person commits involuntary manslaughter if they accidentally kill another person. But not all accidental deaths qualify. Instead, criminal liability only applies in two situations: (1) if the death takes place during the commission of a separate crime and results from the perpetrator’s “negligence,” or (2) if the death was caused by “reckless” behavior. “Negligence” and “recklessness” are both legal terms of art. In simple terms, an act is negligent if it is unreasonable, and an act is reckless if it is carried out without regard for its consequences. 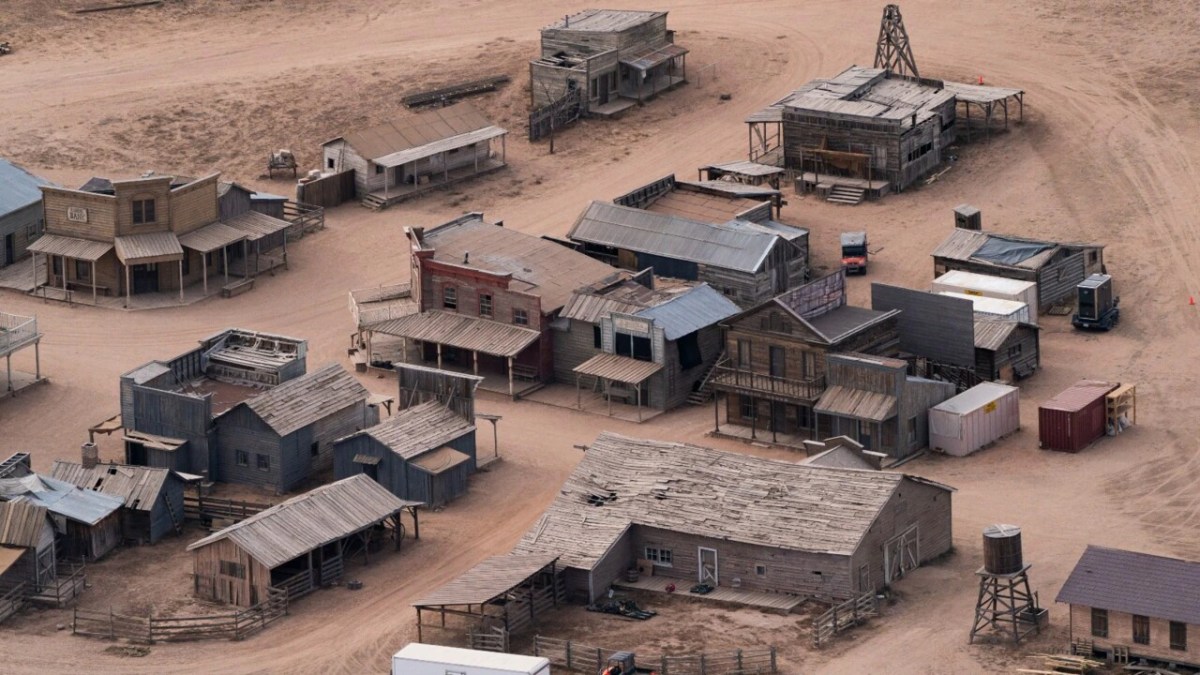 Why the Prosecutors Got It Wrong

Under normal circumstances, it would not be controversial to prosecute someone for accidentally killing another person with a gun, even if the perpetrator thought the gun was empty. After all, guns are inherently dangerous, and it would be irresponsible (negligent) to assume a gun is safe without a full and complete inspection. Indeed, these kinds of prosecutions are common.

The problem with charging Alec Baldwin is that his use of a firearm was not under normal circumstances. Instead, the shooting took place in the midst of a professional production that had strict safety and firearm protocols specifically designed to keep actors and crew members safe. Professional productions — including low-budget productions like Rust — have strict protocols regarding the use of firearms. While the specific protocols vary across projects, union projects adhere to a set of general guidelines administered by “Contract Services,” the ambiguously named company responsible for administering the safety provisions in entertainment-related union contracts.

Those guidelines state that “live ammunition is never to be used nor brought onto any studio lot or stage.” The guidelines further state that each production should have a property master or weapons handler (armorer) who is responsible for “obtaining, maintaining, and handling all firearms for the production,” for “ensuring the control and distribution of all firearms on the set,” and for “checking all firearms before each use.” In keeping with those guidelines, Rust employed a dedicated armorer, Hannah Gutierrez-Reed (also charged with involuntary manslaughter, in my opinion rightly so), whose primary responsibility was to manage the prop weapons and ensure production safety with respect to those weapons. In light of the safety and production protocols, it is hard to say that Baldwin was negligent in his handling of the firearm. Indeed, reports indicate that Baldwin was assured that his weapon was a “cold gun” that did not contain any live ammo.

While it normally would not be reasonable to rely on someone else’s statement that a gun is “cold” or safe, professional productions flip the script, since it is reasonable to rely on a professional whose sole job is to manage firearm safety on set. Indeed, while there have been thousands of professional productions over the years, firearm-related incidents are exceedingly rare. In fact, I have identified only one previous incident where an injury was caused by a live round being mistaken for a blank round — and that was 30 years ago.

The low incidence of firearms-related injuries confirms that it is reasonable for actors to rely on armorers when handling firearms. In fact, a rule to the contrary would risk even more danger, as it would require actors to manipulate and inspect weapons, despite the fact that they are actors and not weapons experts, thus increasing the risk of weapons-related accidents. As explained by the Screen Actors Guild, “performers train to perform, and they are not required or expected to be experts on guns or experienced in their use.”

While actors should generally be able to rely on armorers or prop masters to administer proper safety protocols, there were several red flags that arguably should have caused Baldwin to question the adequacy of safety protocols on Rust and that should have caused Baldwin to treat the prop firearms with greater care. Reports following the shooting reveal that the production had consistently failed to adhere to proper safety protocols. In fact, the day before the shooting, several crew members had resigned, in part because of inadequate safety protocols surrounding firearms. Prior to that there had been three other accidents involving firearms on set, including one incident where Baldwin’s stunt double was incorrectly advised that a gun was “cold,” when, in fact, it contained a blank round. Other reports state that the armorer was inexperienced, prone to errors, and forced to fill multiple roles. 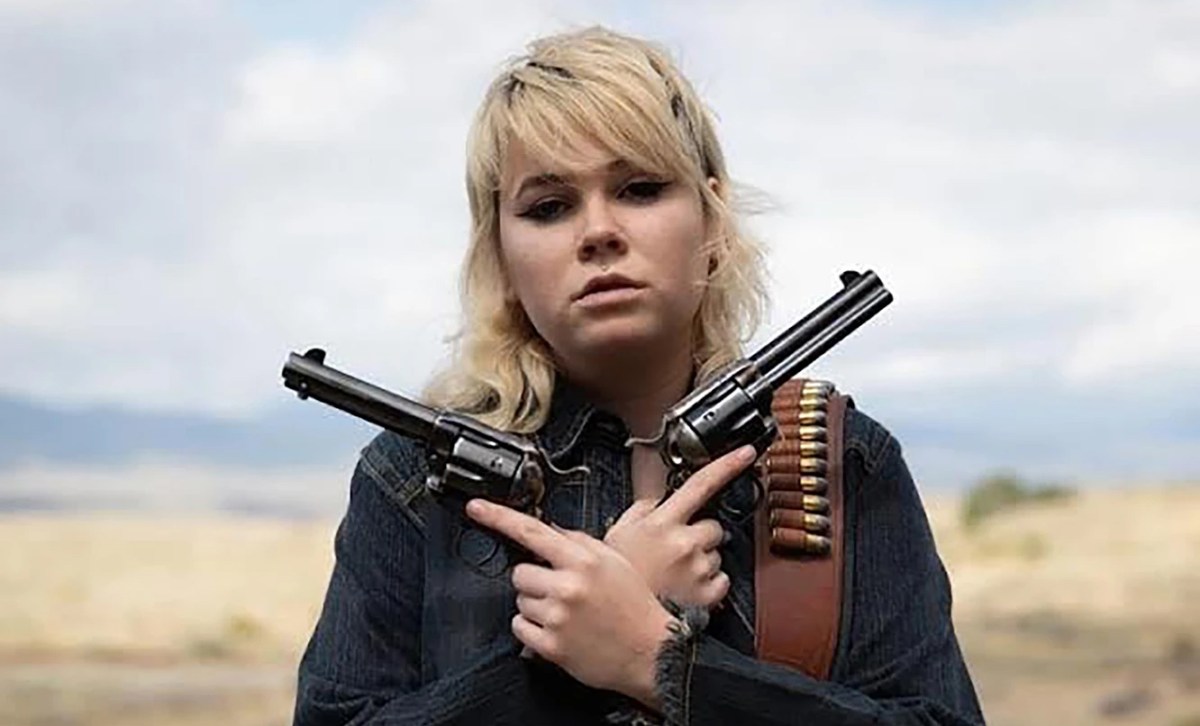 In support of conviction, prosecutors could argue that Baldwin — who is a seasoned actor and one of the film’s producers — knew or should have known that safety was compromised, and he should have insisted on better safety protocols or inspected the weapon himself prior to rehearsal. Prosecutors could also point out that the guidelines regarding firearm safety require actors to “treat all firearms as though they are loaded,” such that Baldwin should never have pointed the weapon at Hutchins in the first place.

On balance, I do not think these arguments are persuasive. While it can hardly be disputed that the production of Rust was a mess, none of the safety concerns or past incidents suggested that live rounds had made it onto the set. Instead, the safety concerns implicated other issues, such as improper handling of blanks and insufficient hearing protection for crew members. Those concerns are not enough to convert an accident into a crime.

Alec Baldwin has not yet formally been charged. Prosecutors will file the charging papers by the end of the month. After that, Baldwin will attend a preliminary hearing, during which a judge will decide whether there is probable cause to support the involuntary manslaughter charge. If the judge finds probable cause, the case will proceed to trial; otherwise, Baldwin will be acquitted. While there is no way to know how things will turn out, my best guess is that the charges against Baldwin will not make it past the probable cause hurdle. Even if it does, there is virtually no chance that Baldwin will be found guilty.

Hutchins’ death was a tragedy, and prosecutors are right to seek justice. However, it is imperative that we not lose sight of the bigger picture. There is plenty of blame to go around, but blame and regret are not enough to justify the imposition of criminal penalties. If the prosecutors are successful in their efforts, the only thing they will accomplish will be to compound a tragic death with a tragic conviction.